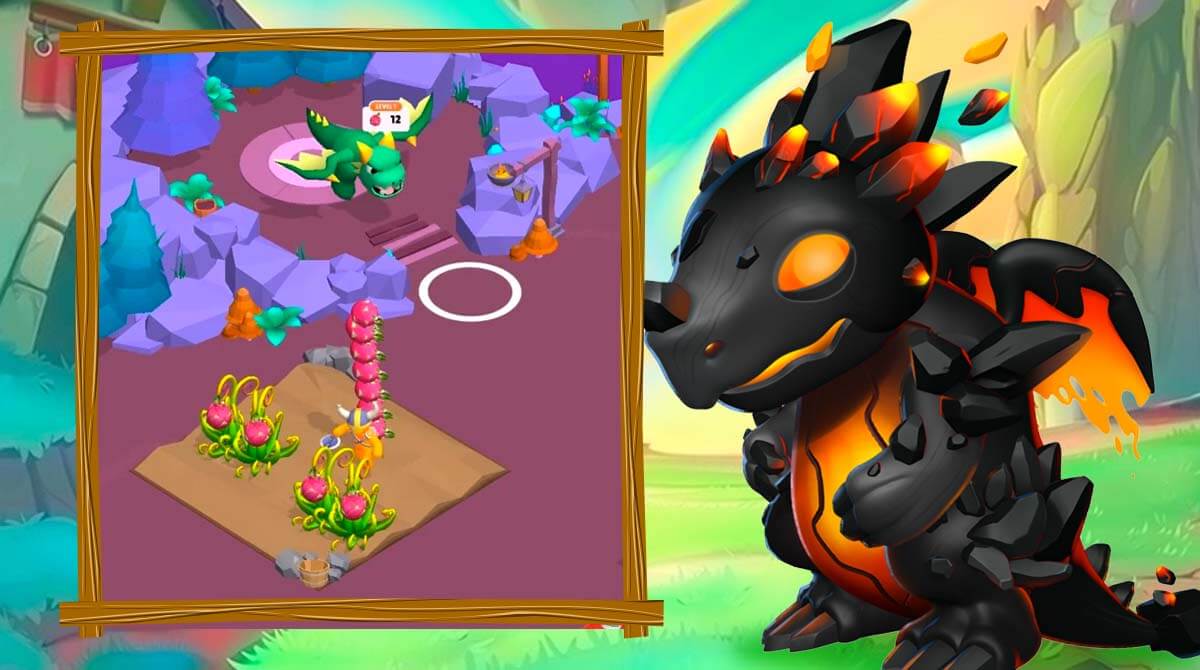 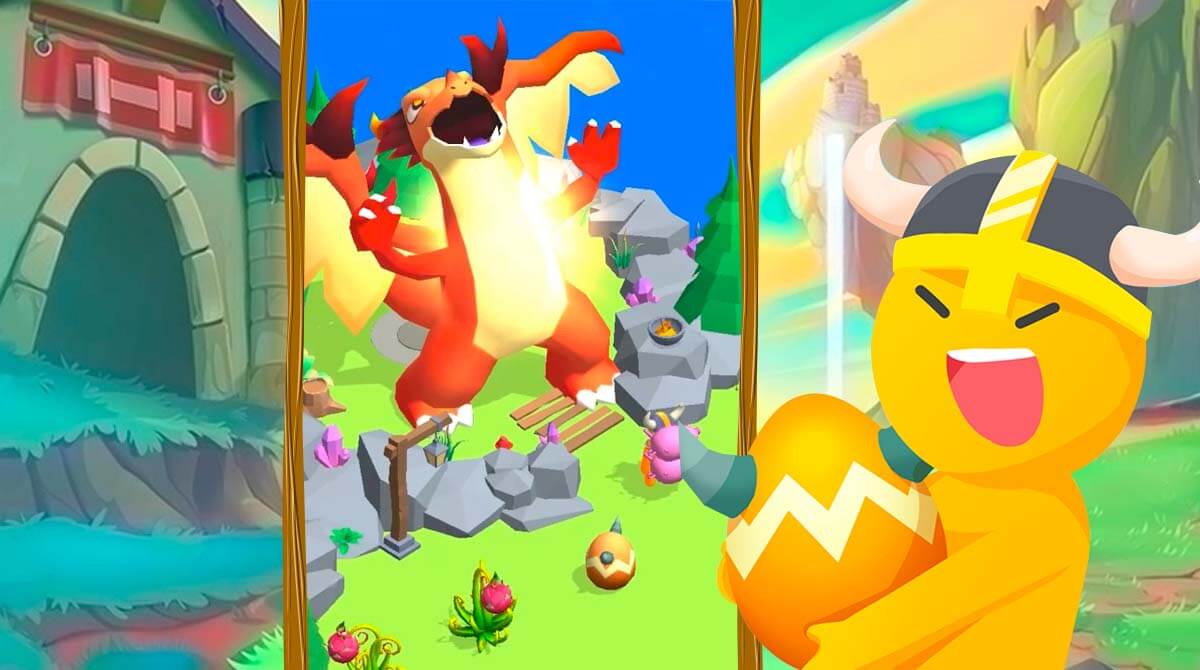 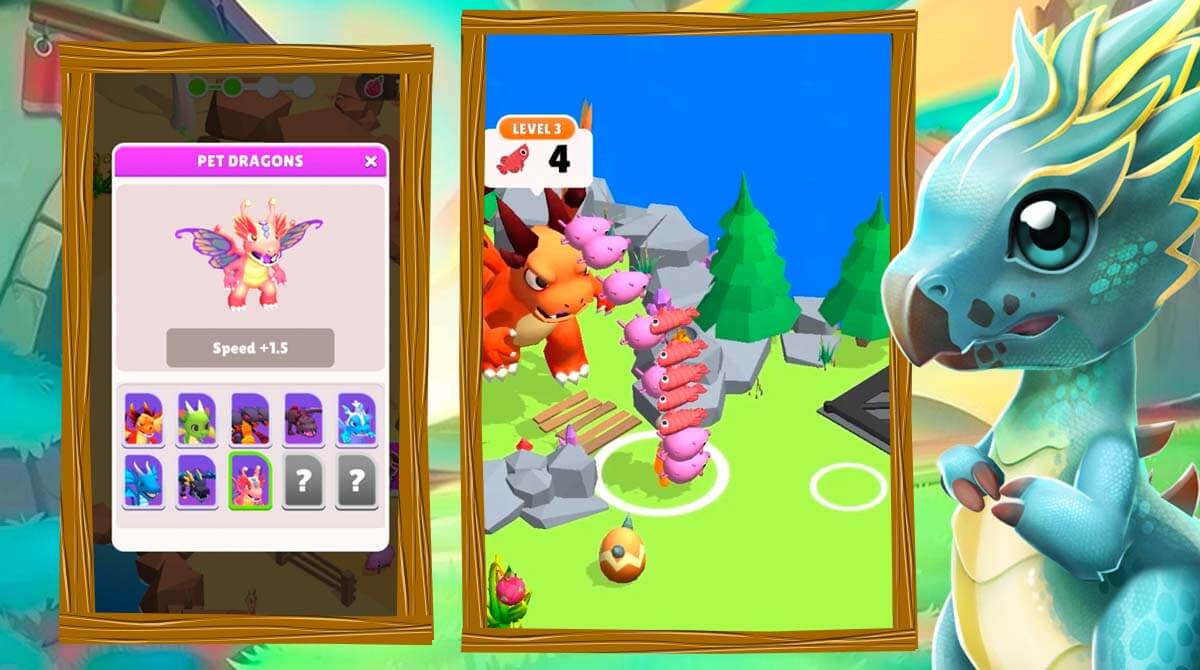 Do you ever see yourself breeding dragons? Of course, we are talking about breeding fiery beasts that fly and roam the lands and skies. Do you think you have what it takes to take care of a hatchling and grow it into an alpha dragon? Find out if you are cut out to be a dragon breeder when you play the Dragon Island game for PC. An Arcade Game of Breeding & Taking Care of Dragons

The Dragon Island game for PC is the latest casual adventure title from Alohafactory. This arcade game features simple yet addictive gameplay fit for people of all ages. Here, you will set off on an adventure across different islands populated by several kinds of dragons. Not only that, every island is brimming with quests and all sorts of experiences.

This arcade game’s main goal centers around collecting eggs, hatching them, and taming them to become mighty fire-draking creatures. Additionally, you will have to gather resources as well as complete quests to grow your alpha dragon.

Be the Best Dragon Island Breeder

The tutorial is relatively simple yet sufficient to teach you the ropes of this arcade game. Gathering resources and taking them to drop-off locations sounds easy enough. But the real challenge lies in where and how to get such resources since it varies from one island to the next. Aside from the means mentioned above, there are other ways to help you complete each Dragon Island’s objectives. You can seek help from your own hatched dragons and your in-game friends. Fortunately, there are also ways to boost your capabilities and make it easier to complete quests.

As you go deeper into the dragon world, the island gets bigger than before. Hence, the quest difficulty also increases. Learn to prioritize and focus on one task at a time. You can do so many things in the Dragon Island game including customizing your character and baby dragons. Furthermore, you can upgrade your dragon island buildings, livestock, and agriculture to ensure a steady food supply for your dragons.

Dragon Island arcade game boasts unique features that set it apart from other similar titles. This includes other forms of wildlife that will try pestering your mythical creatures and disrupting their work progress. So, locate each monster and kill them off as quickly as you can so your dragons can continue with their tasks.

EmulatorPC has a wide array of arcade games that we are sure you will love to play for hours. So, continue your life’s goal of being the best dragon tamer and play similar games like Dragon Land and Dragons Rise of Berk on your PC! 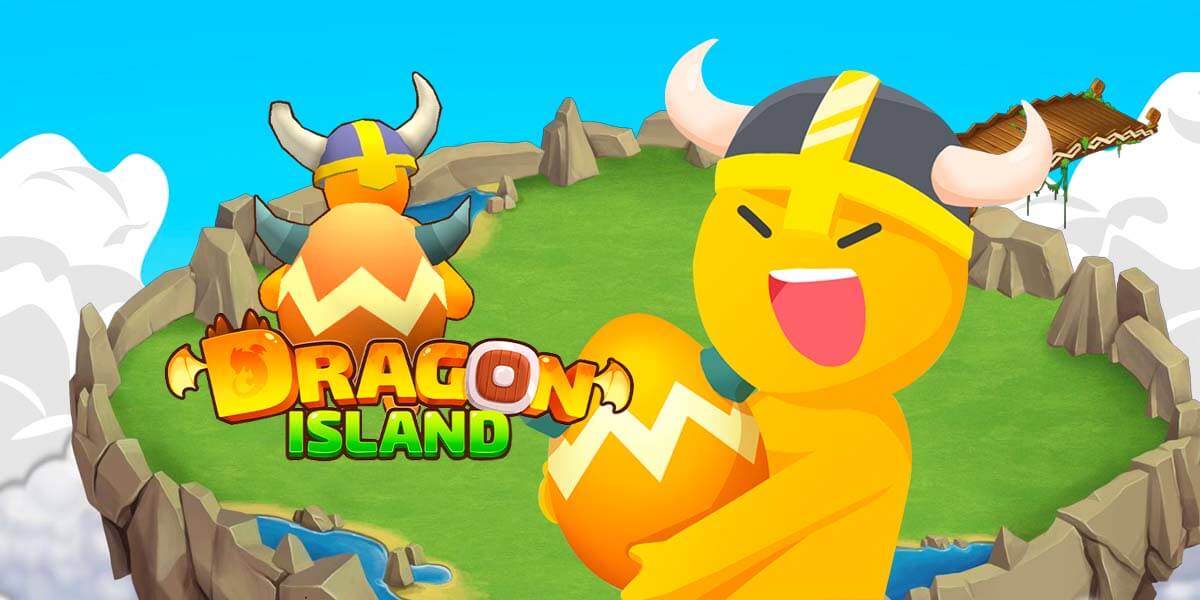 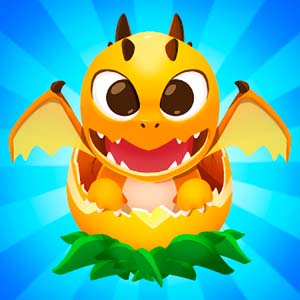 All Dragon Island materials are copyrights of Alohafactory. Our software is not developed by or affiliated with Alohafactory.