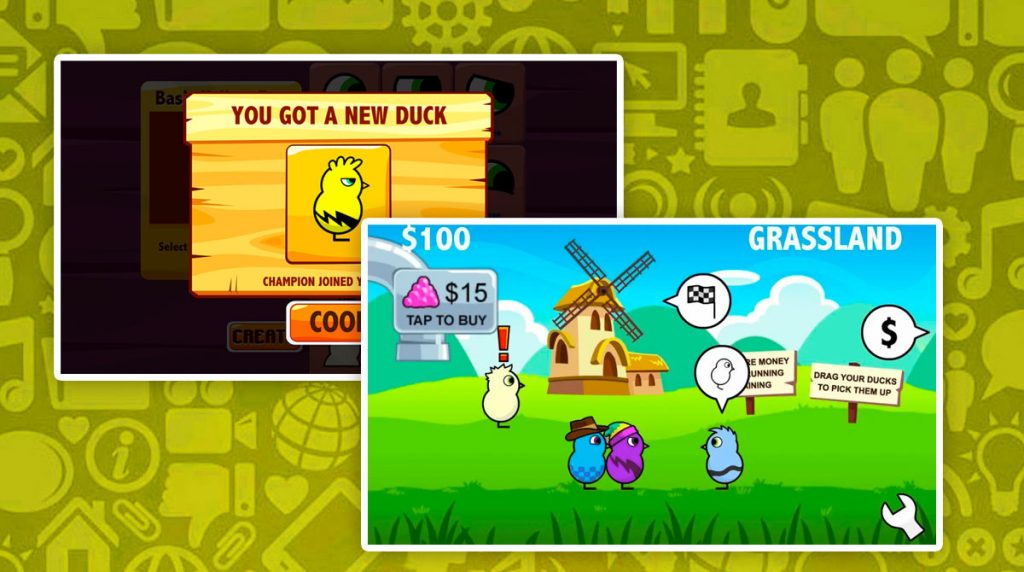 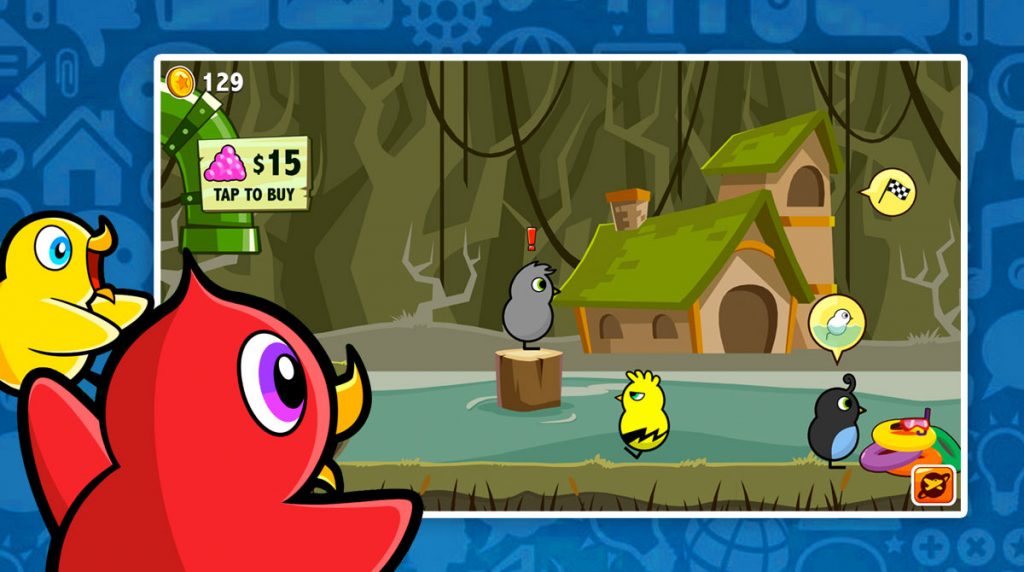 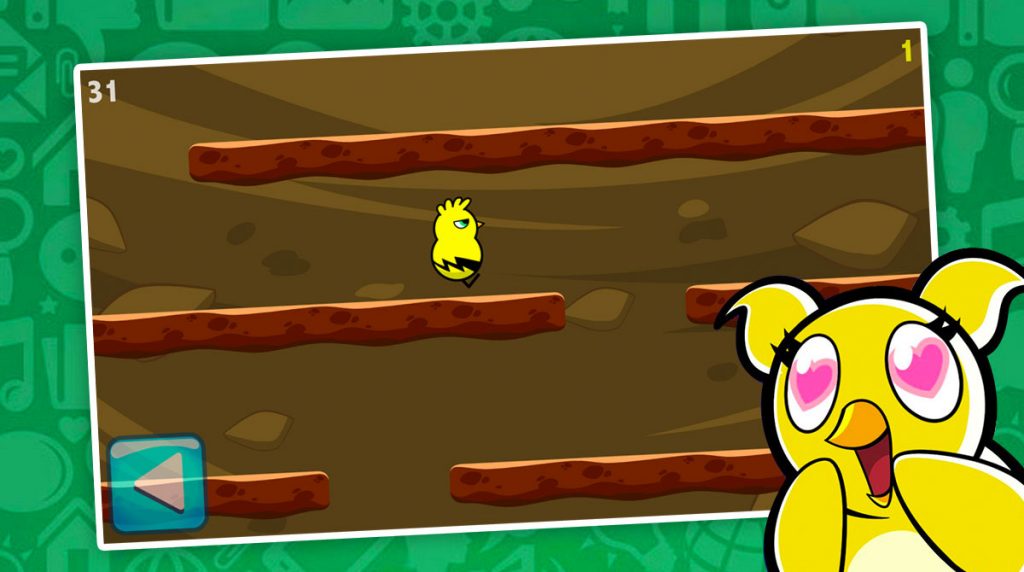 When you think of ducks, you don’t think of them as anything more than animals that can swim and fly. You don’t usually think of them as an animal that’s sporty or loves to compete. Well, that will change when you play Duck Life, a casual sports game that’s published by MAD.com. In this game, you play the role of a duck trainer.

You train ducks so that they become competitive and take on a bio-engineered fowl in a race. It’s a fun and interesting game that offers various mini-games for you to play. Let’s discuss in the next section how to play Duck Life so you have an idea of how it works.

When you start, there will be a short cinematic story to show you why you need to train ducks. After that, you will acquire your first duck, which you can customize its appearance. You can also choose to name it whatever you want. After finishing the customization, you will have a short test run on your duck’s capability to run. Doing this will show you your duck lacks the energy to complete a race. You need to buy food to feed him and increase his energy.

After completing your first race, you will go to the grassland, where you can train your duck. You can also take on other ducks in a race too. Now there are three different training sessions available in Duck Life at the start. These sessions will increase your duck’s running level. This means they can run faster as they progress. What’s fun about the training sessions is that they are mini-games that you can play. There’s no end to the sessions as you continue playing for as long as possible.

The longer you play, the more XP your duck gets. You also get to earn coins. The coins can be used to purchase clothes or accessories for your duck. Coins can also be used to acquire more ducks for your team. Once you feel strong enough, you can participate in tournaments. If you win, you unlock the next area available. The next area in Duck Life will be a different form of race, like swimming. There are six areas in total.

We have tons of unique free-to-play mobile games you can play. Download our EmulatorPC and get them on your computer. Play titles like BitLife or Hill Climb Racing 2. Play awesome games, the most entertaining way– straight from your PC! 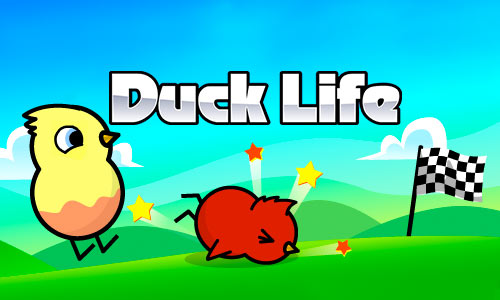 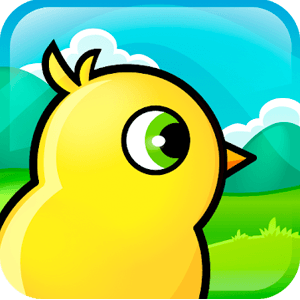 All Duck Life materials are copyrights of MAD.com. Our software is not developed by or affiliated with MAD.com.