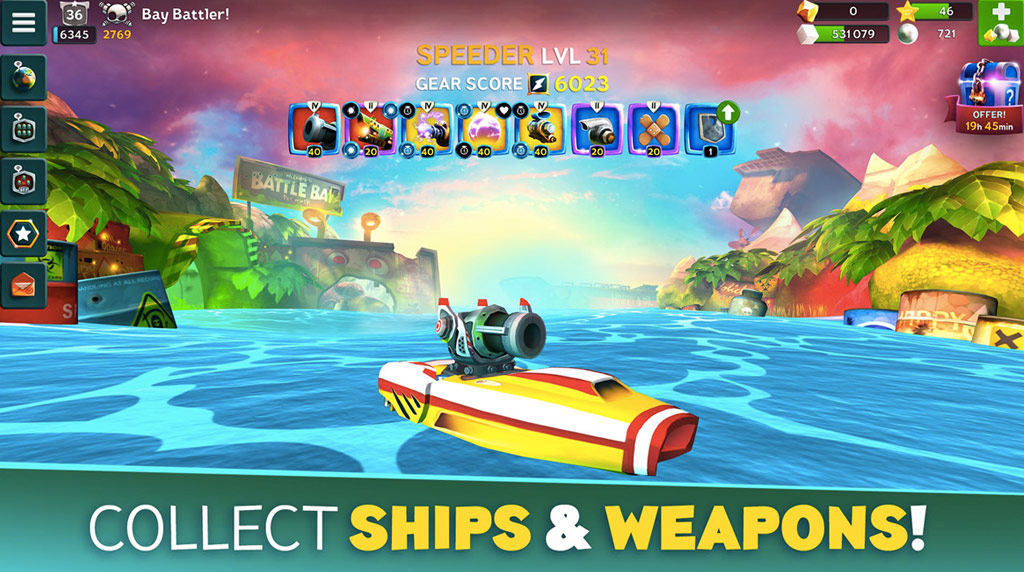 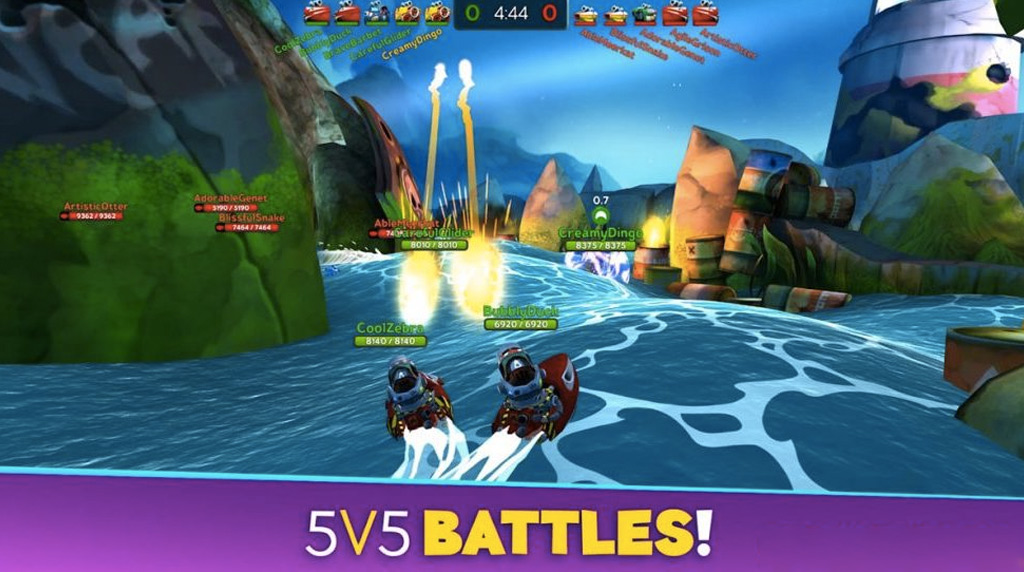 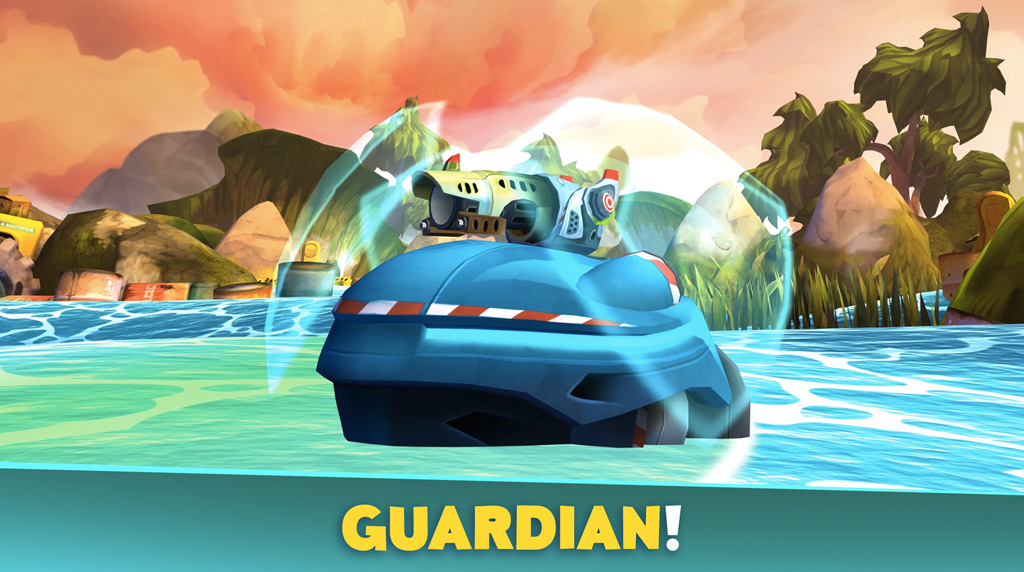 Are you ready to unveil your most effective naval battle strategies and conquer the seas? Then, show what you’ve got and play Battle Bay now! In this exciting action game, you’re tasked to immerse yourself in various breathtaking naval battles. Be ready with your moves as you will do lots of aiming and attacking against your opponents. Published by Rovio Entertainment Corporation, Battle Bay is a freemium action game where you’ll get a chance to choose your battle ship and weapons that you’ll be choosing in your naval wars. Of course, it will be better if you tactically use your battle resources. So, will your ship sink or will it win? Show what you’ve got!

As you begin playing, you’ll be set with a ship equipped with various Battle Bay weapons. You’ll be part of a 5vs5 battle and will be playing along with other players. You need to fight with your teammates and take down your opponent’s team. While battling in the sea, you’ll be given experience and some useful items that can help you strengthen your attacks and your crew as well. Take note that your attacks need to cool down right after you deploy them, and you can reuse them once available.

It will be a great advantage that your battlefield is set in a bay as you can easily find your teammates and enemies. The sea is also equipped with elements that can help you in the game. There are elements where you can hide or effectively avoid attacks from your opponents. What’s more impressive about Battle Bay PC is that the sea is not stable. So there are times that there are high and low waves that can affect your attacks and your opponent’s moves.

In the Battle Bay game, there are three modes available; Normal, Duo and Custom. These game modes share the same primary gameplay but differ in match attributes. When we say Normal mode, it’s a game mode where you’ll team up with various players and fight your opponents. While in Duo, you’ll play in 2vs2 matches, and in Custom mode, you’ll play with friends or your guild.

To withstand more vigorous opponents in the bay, it will be best if you invest in training your crews and unlock their best skills. Alternatively, you can also opt for new crews by using your resources. You can also consider striving for a chest and be rewarded with fantastic items like powerful Battle Bay weapons that you can use in your major naval battles.

Are you still up for more action games that can pull your sleeves up? Download Warplanes Inc. WW2 War on Hill and Pirate Code – PVP Battles at Sea on your PC. Get all of these games for free here in EmulatorPC. 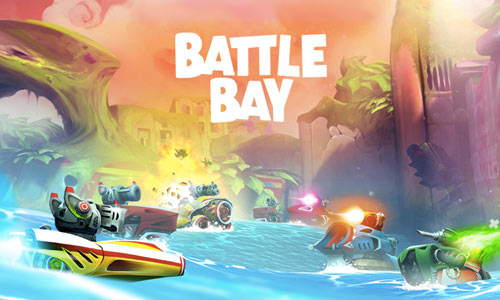 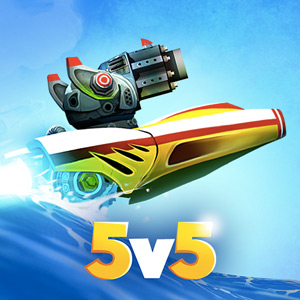