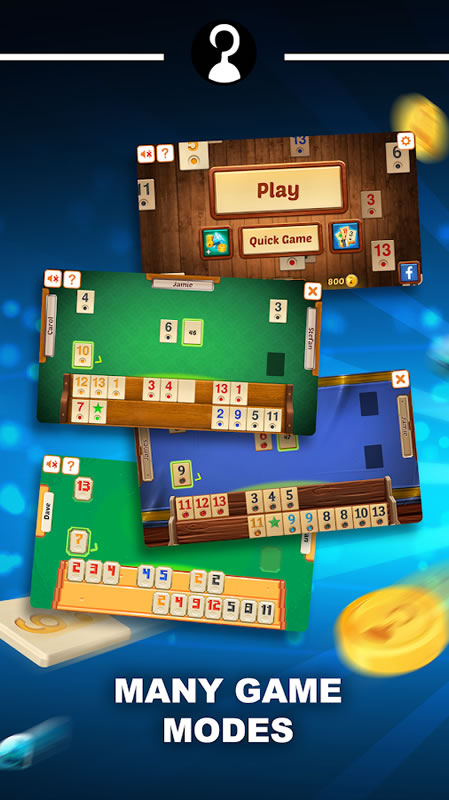 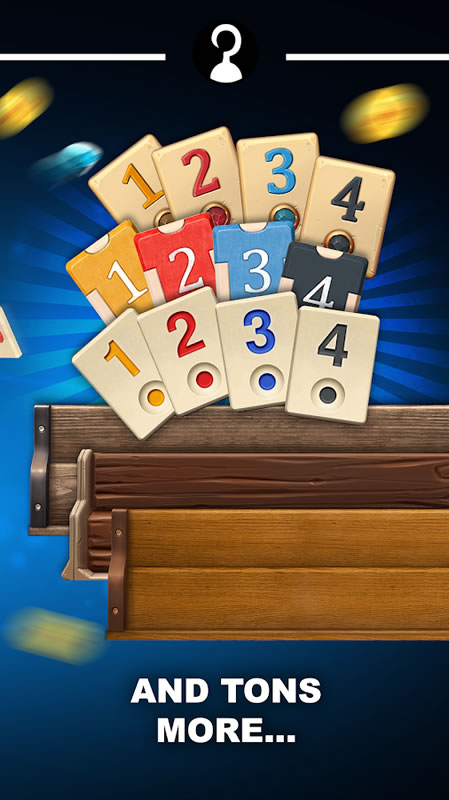 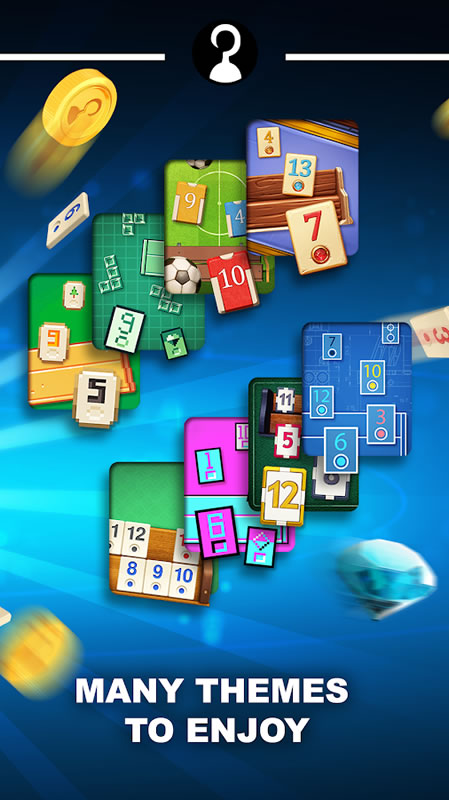 Okey is a simple tile based game that has many Turkish fans. This is a very classic/old Turkish game that many find to be extremely interesting. With a similar game play concept to Rummy/Rummikub, it’s really easy to pick up the game! Played with 3 other player virtually, Okey Game distributes 14 tiles to each player among the set of 106 tiles, with 104 of them are numbered from 1 to 13 with four different colors. When it’s a player’s turn, the player is required to draw and discard one tile. The winner is determined by the first player who is able to form a board consisting of the running numbers of 1 set using all the 14 tiles on his hand. But here’s the twist, there will be special tiles chosen in every game, which acts as a wild card to replace any missing tile to help the player complete his set. 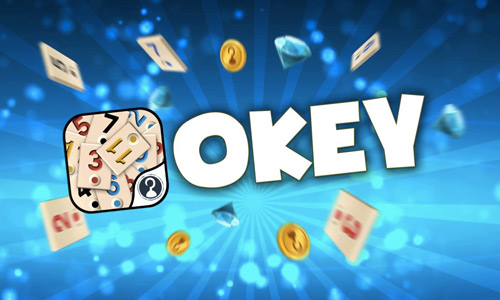 All Okey materials are copyrights of Ahoy Games. Our software is not developed by or affiliated with Ahoy Games.