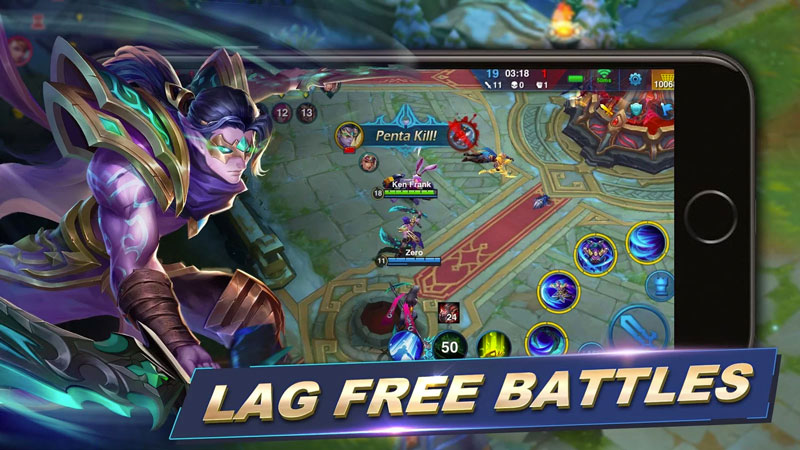 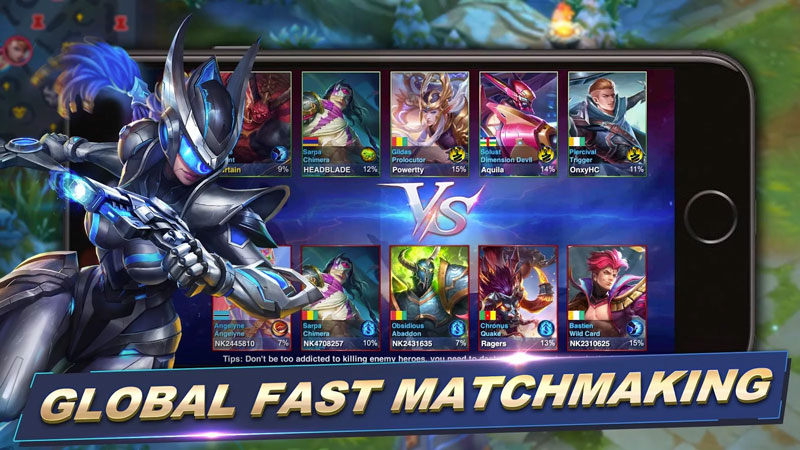 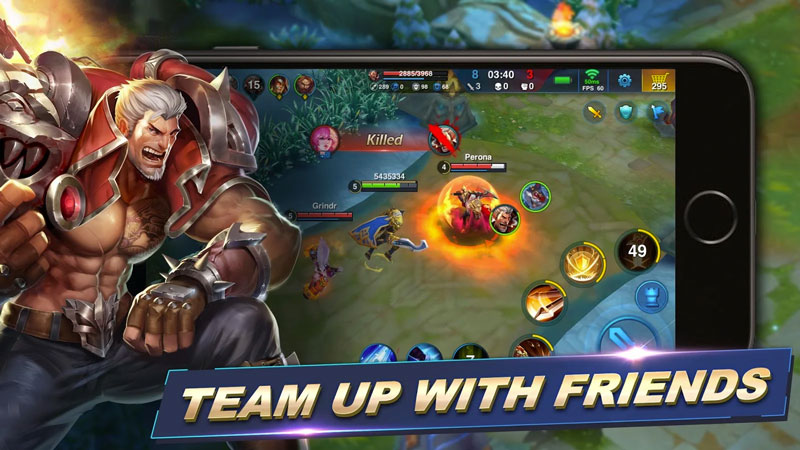 Experience a lag-free and fast MOBA gameplay experience in Heroes Arena. In this MOBA strategy game, you’ll be participating in various PvP action-packed battles against multiple players around the world in different game modes available. Published by uCool, this multiplayer game shares the same perspective as the typical MOBA games nowadays. However, what sets this title apart is that you’ll experience a high-speed, fun, and fair game. Meaning there is no space for lag and all you need to care about is defeating your opponents.

In this MOBA game, you can play loads of PvP game modes. You can play in 1v1, 3v3, 5v5, and other multiplayer modes. As for each mode you wish to participate in, you need first to set your hero who will represent you. This game has 20 heroes available, and each possesses a unique ability and skill.

Also, heroes are classified into six factions; Marksman, Assassin, Tank, Mage, Support, and Warrior. Each hero is equipped with five special abilities, which include the ultimate and three leader abilities. You need to strategically release these skills in the battle to surpass your enemies and win the game.

A Strategy MOBA Game Worth Playing

Like typical MOBA games, Heroes Arena also enables you to set your hero to make them more effective on the battlefield. You can freely customize your hero by purchasing fast buy equipment, runes, leader abilities, and more. Once your hero is deployed on the battlefield, there’s no way you can buy items anymore, but once you set them with the best items, you’ll surely be surprised by your hero’s prowess.

Another way to elevate your hero’s power is by purchasing some skins for your hero. With these skins, you can customize your heroes’ appearance. At the same time, it can also elevate their power on the battlefield. Take note that new heroes and skills are coming every month, so keep yourself updated.

Are you immensely fond of MOBA strategy games? Then now’s the perfect time to extend your game list by adding related games like Legend of Ace and Heroes of Soulcraft – MOBA for free. You can download these games for free here in EmulatorPC. 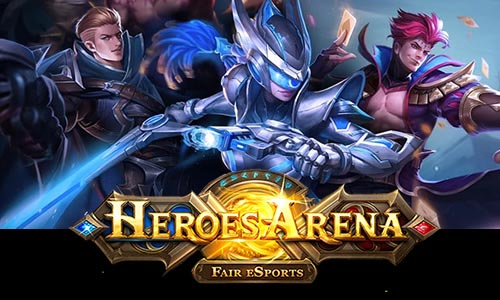 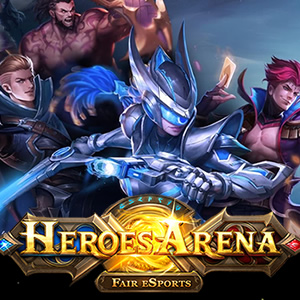 All Heroes Arena materials are copyrights of uCool. Our software is not developed by or affiliated with uCool.