Tap Dig My Museum - What Kind of Dinosaur Will You Find? 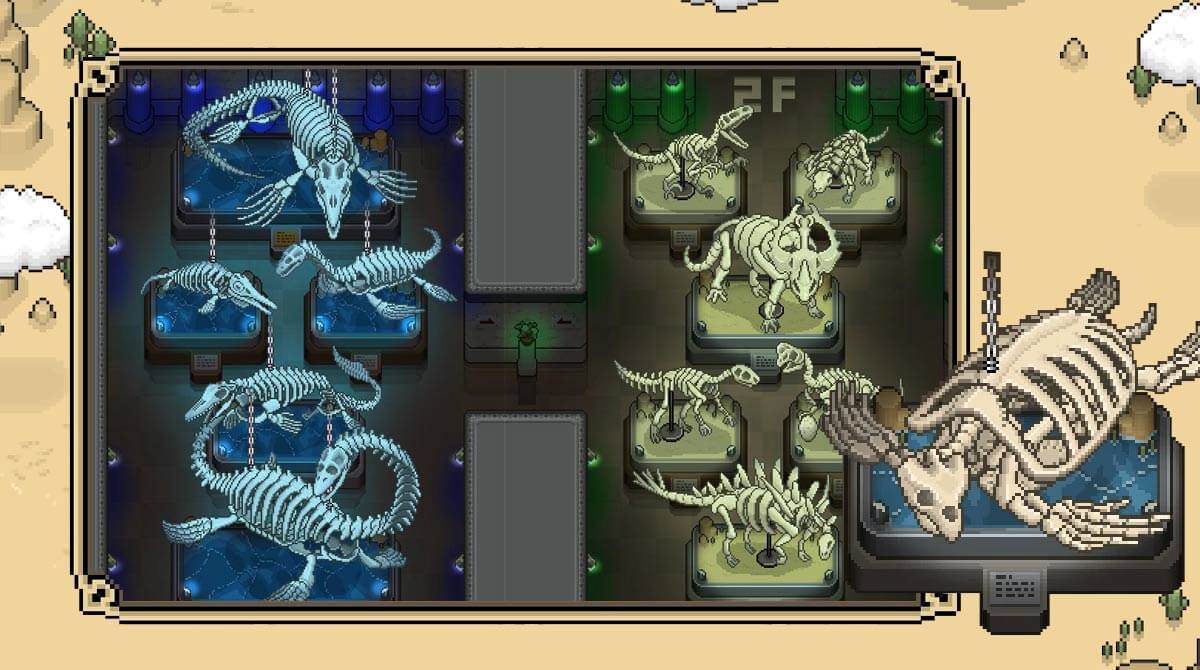 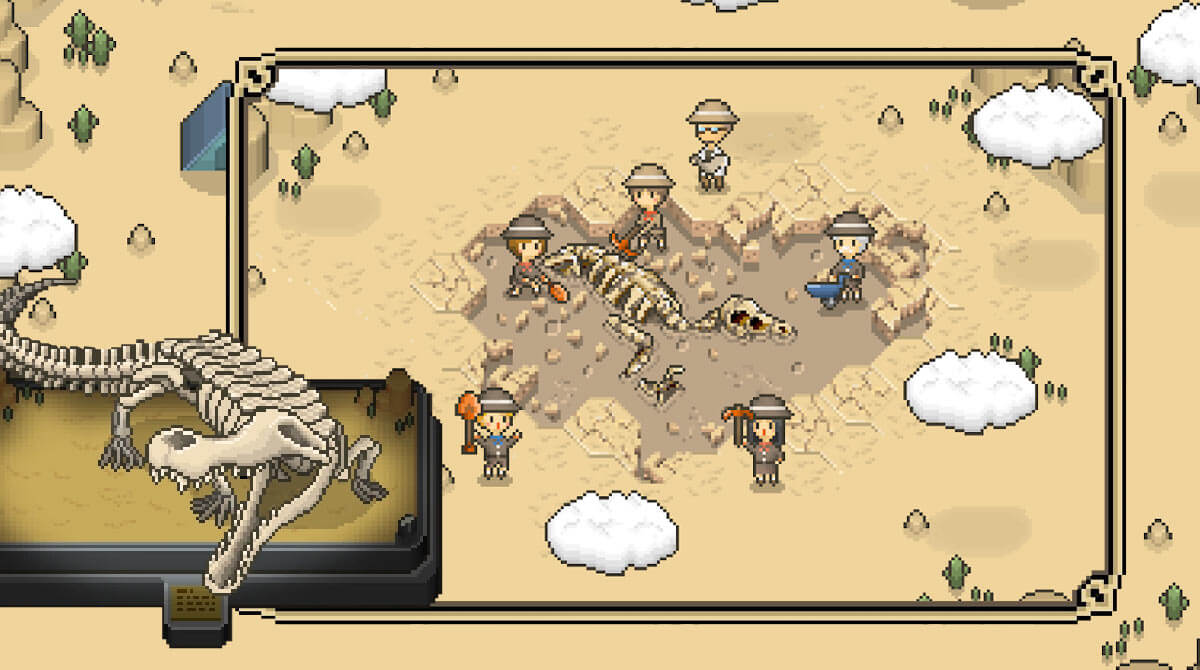 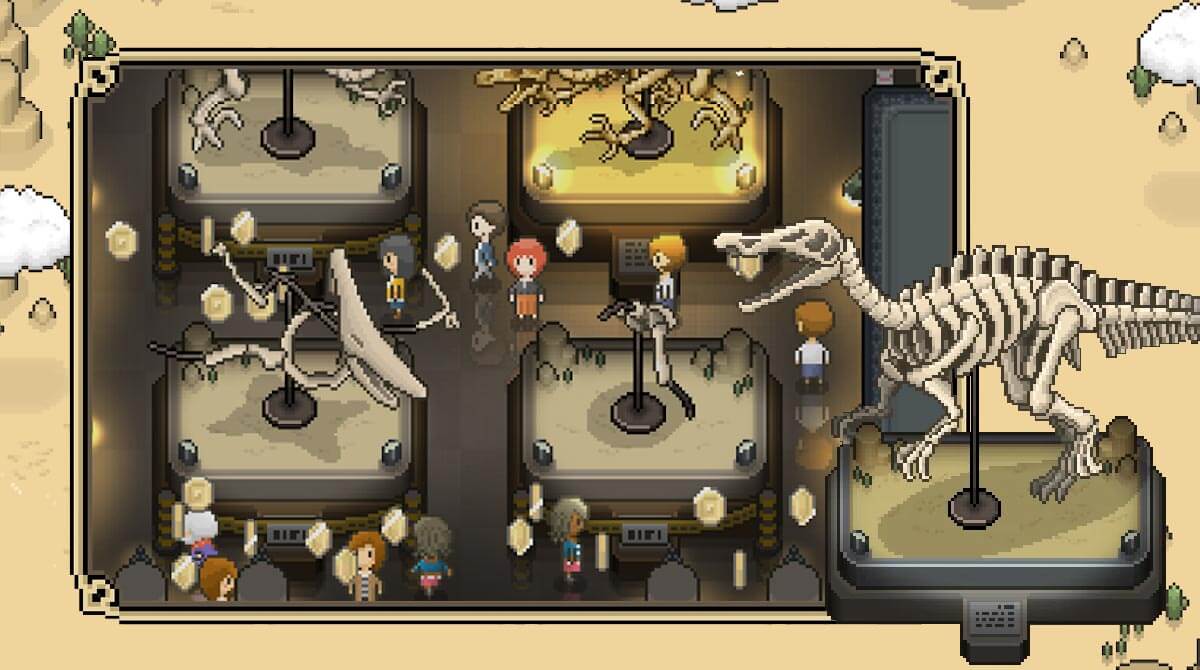 Imagine waking up one day as a fossil excavator and archeologist. Do you think you can handle displaying those fossils and archeological artifacts while running a museum? If so, let’s see if you have the skills and knack for excavating fossil pieces and running a museum. Play Tap Dig My Museum on your PC to find out! A Game of Museum Exhibits & Excavation

As the game title implies, Tap Dig My Museum is a strategy simulation game by oridio. It’s a retro-style simulation game where you will role-play as an archaeologist who digs up fossils. Your goal is to dig dinosaur fossil pieces to fill your exhibit stands, attract visitors, and earn gold coins.

Playing this casual simulation game requires collecting fossil pieces to build dinosaurs and other historical things. After that, display them in the museum to delight your visitors. Does the game sound too easy? As uncomplicated as it sounds, the core gameplay of this puzzle simulation game is to dig up fossils. However, you will only get 10 moves to dig up all the fossil pieces shown in the panel.

Note that in each of the areas, you can obtain random fossil pieces So there’s a likelihood that you won’t find all pieces required to build that specific dinosaur. Worry not; there are also gold coins that you can dig up to assist you in completing each of the level’s quests.

Starting out, you will be collecting fossil pieces without knowing what type of dinosaur you will build. Fear not; you will be able to know what archosaurian reptile you will construct after collecting a certain percentage of fossils.

The news will slowly spread and visitors will flock to your museum. They will leave gold coins depending on how much they have enjoyed the sights to see. To be a successful museum owner, you need to collect and display several dinos to attract more people. Also, you need to build more dinosaur replicas to gain more gold coins and finance more excavations.

Simulation Game Features that Will Amaze You

So are you ready to do some digging up? Play this simulation game on your PC now! You can also download and play other simulation games we have in store here in EmulatorPC! Games such as Stickman Combat Legend and Law Empire Tycoon – Idle Game are great titles to start with. 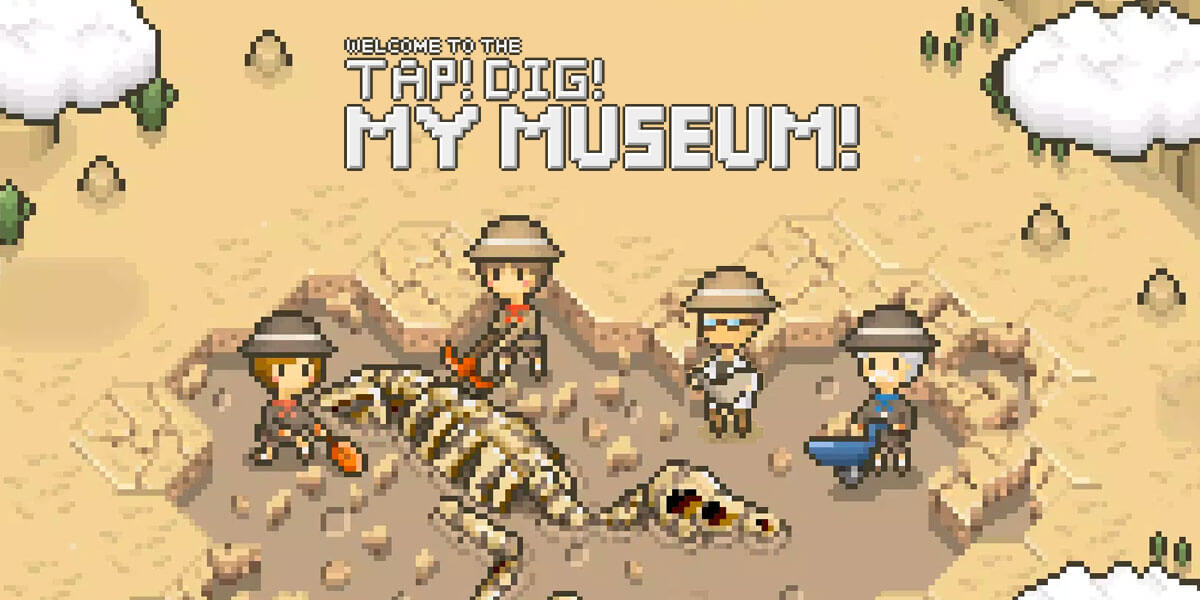 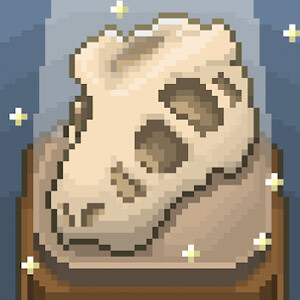 All TAP! DIG! MY MUSEUM! materials are copyrights of oridio. Our software is not developed by or affiliated with oridio.