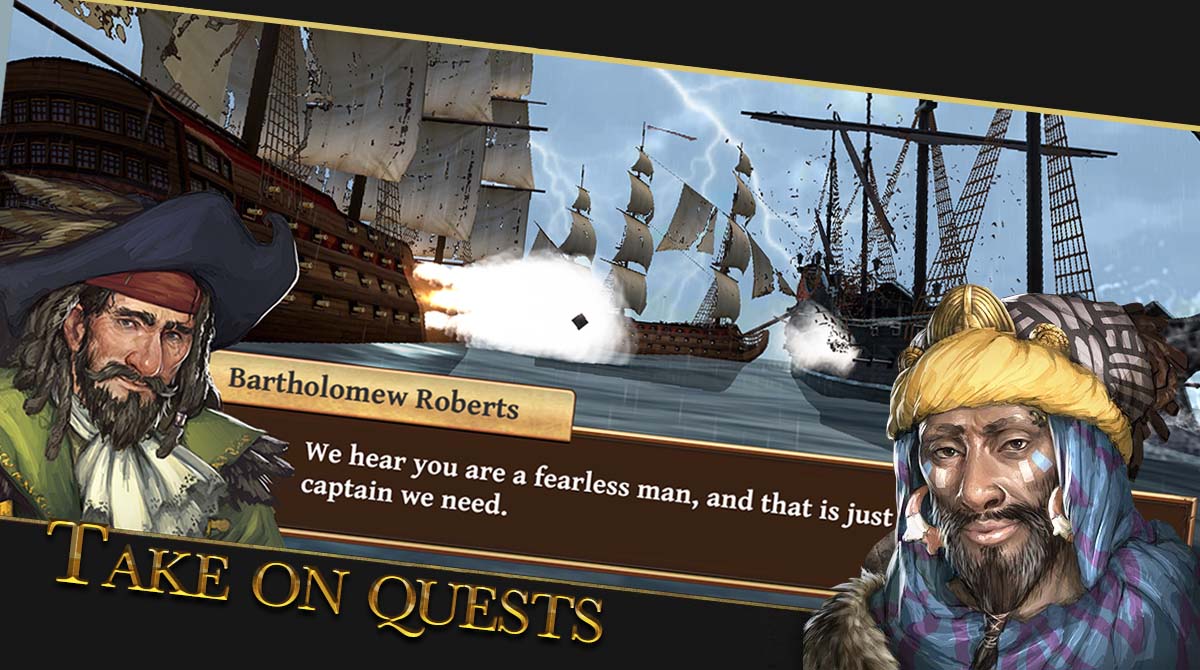 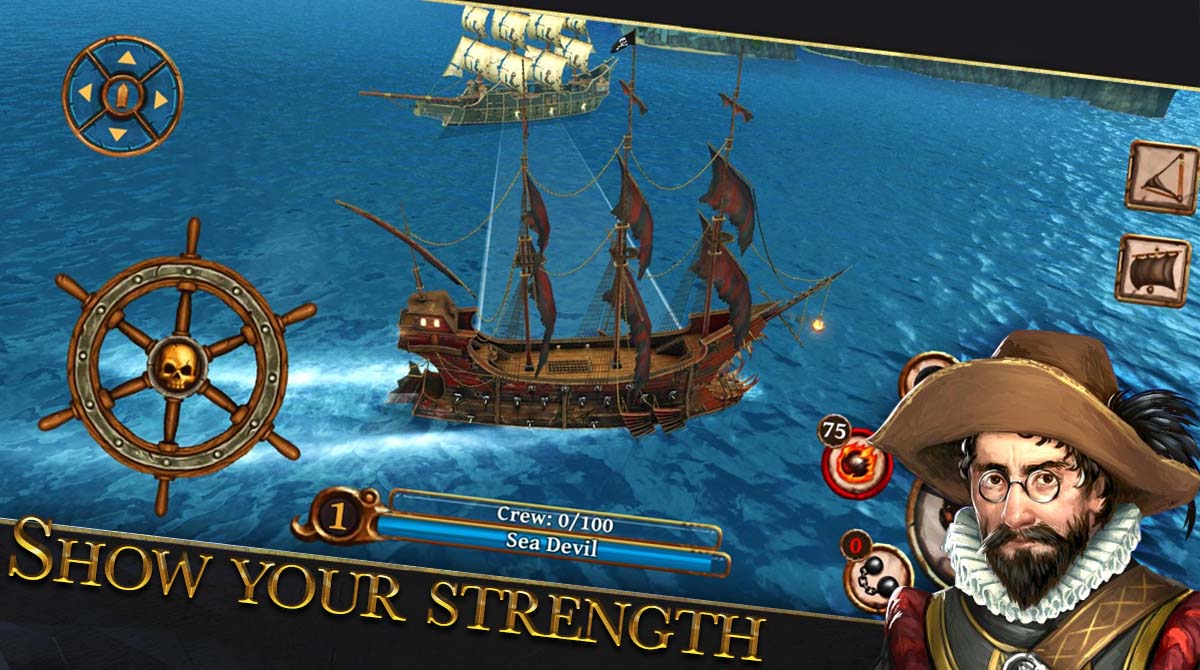 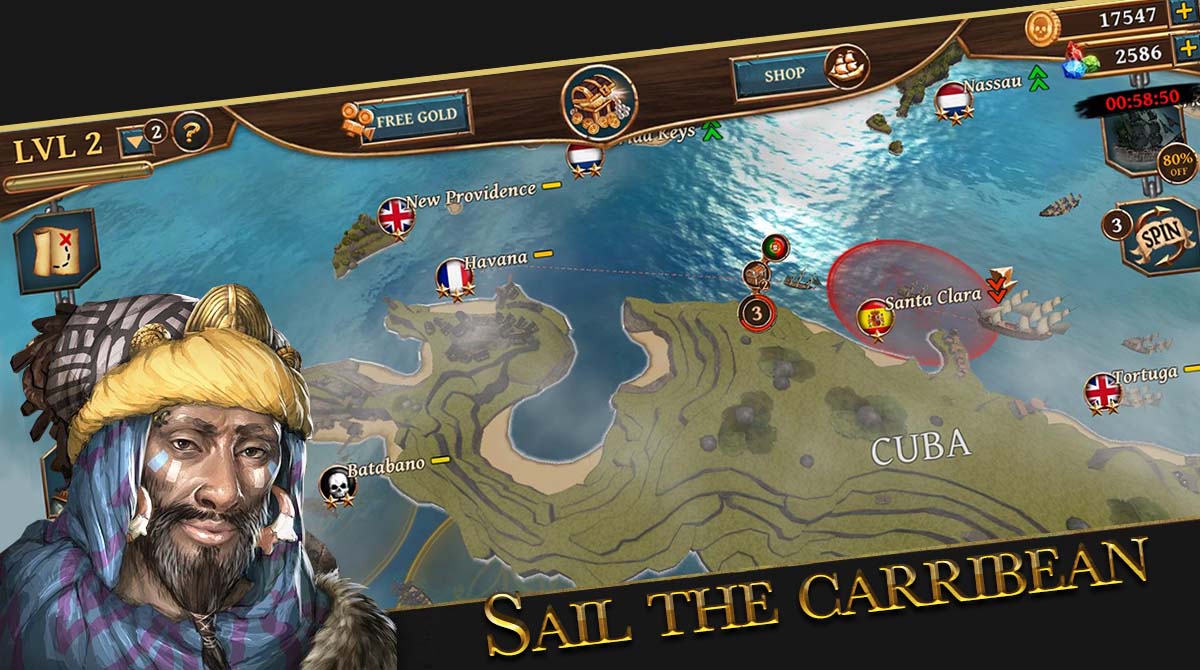 Are you a big fan of the movie called “Pirates of the Caribbean?” Well, the immersive action shown in that movie is undeniably every adventurer’s ambition. So if you really want to become one of the pirates, Ships of Battle Age of Pirates is the right game for you. This strategy game brings you into a pirate mood with the feeling of being at sea. If you want to know how to immerse yourself in this game, stay tuned and continue reading. Ships of Battle Age of Pirates PC – Do You Want to Be a Pirate?

Published by Artik Games, Ships of Battle Age of Pirates is a strategy game that allows you to become a pirate. Yes, you heard that right! You will become the captain of your pirate ship while navigating the vast seascape. This pirate ship bears a resemblance to common pirate ships you see in movies. If this doesn’t excite you, then there’s more to this game. It’s when you’re engaging yourself in different battles against enemy ships. You will surely feel the action-packed mood that comes with the game.

As mentioned before, this game allows you to become a pirate. With that said, you need to find a ship where you can get loads of loot. To do that, you need to be the captain of your pirate ship. This strategy pirate game automatically enables you to do that as the game starts. Afterwards, you will explore the vast seascape to search for a ship. The search will not take you a long time to find. Once you find the ship, move your way to the enemy ship and prepare for an attack.

Ships of Battle Age of Pirates PC allows you to navigate the ship through its easy controls. Remember to follow the instructions to avoid crashing your ship. In the game, you have to attack the ships and collect the things that are inside of them. It’s indicated above the shipwreck as a chest symbol. The loot and items you collect will appear on your inventory instantly. Once you’re done wrecking the ship, you have to continue your quest to battle with other enemy ships.

Play Ships of Battle Age of Pirates on your PC today. If you’re interested in more strategy games, there are tons to choose from here in EmulatorPC. For more related games, you can try Seaport: Collect Cargo Ships and Island War. 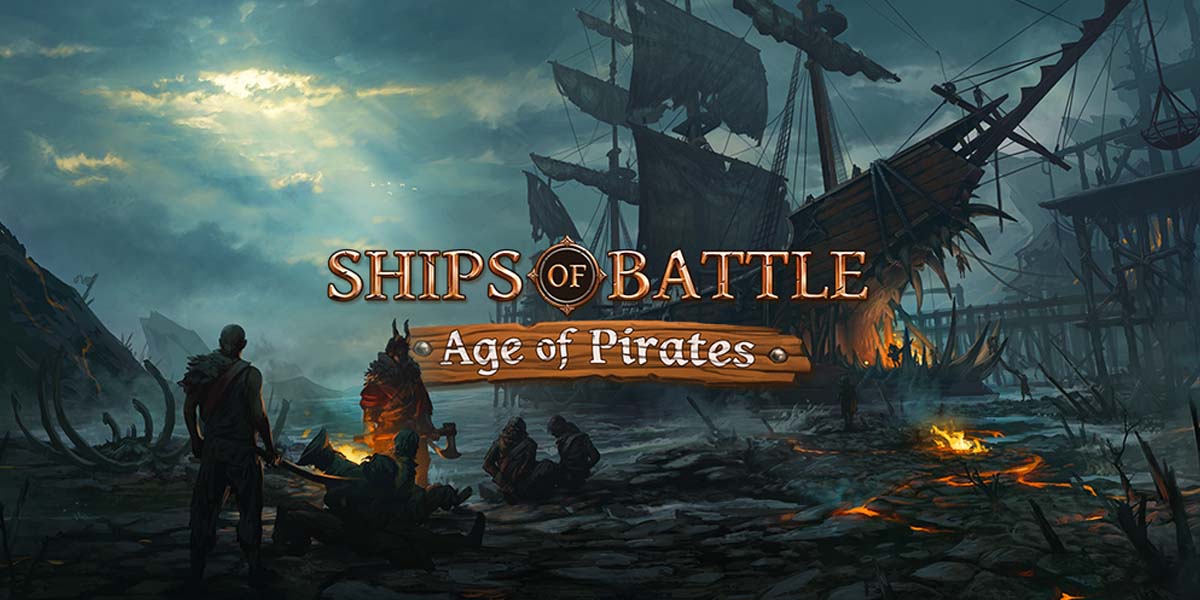 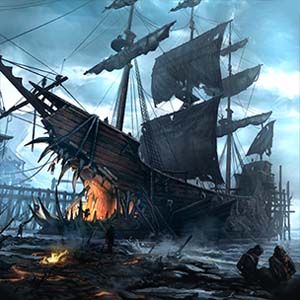 All Ships of Battle Age of Pirates materials are copyrights of Artik Games. Our software is not developed by or affiliated with Artik Games.