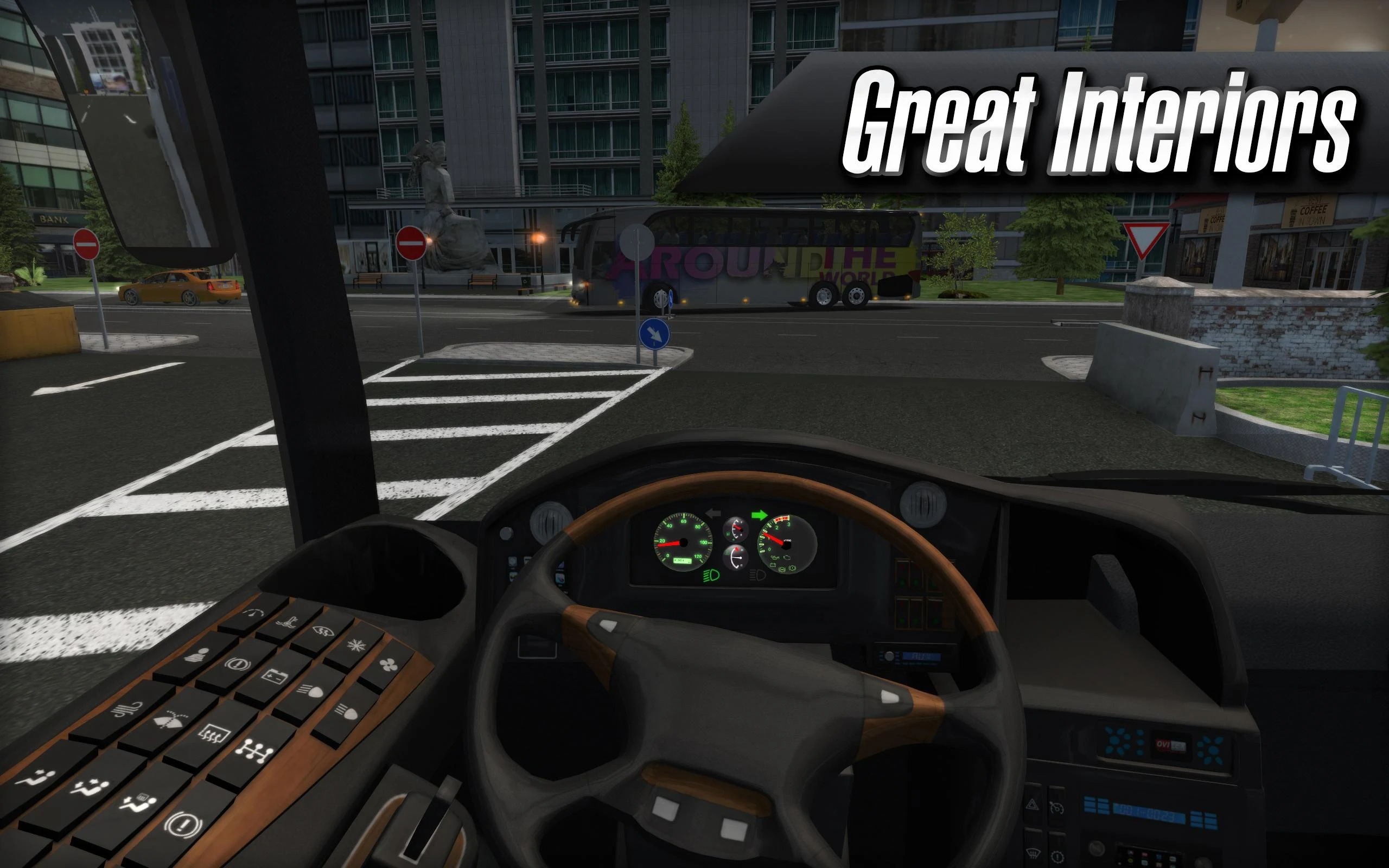 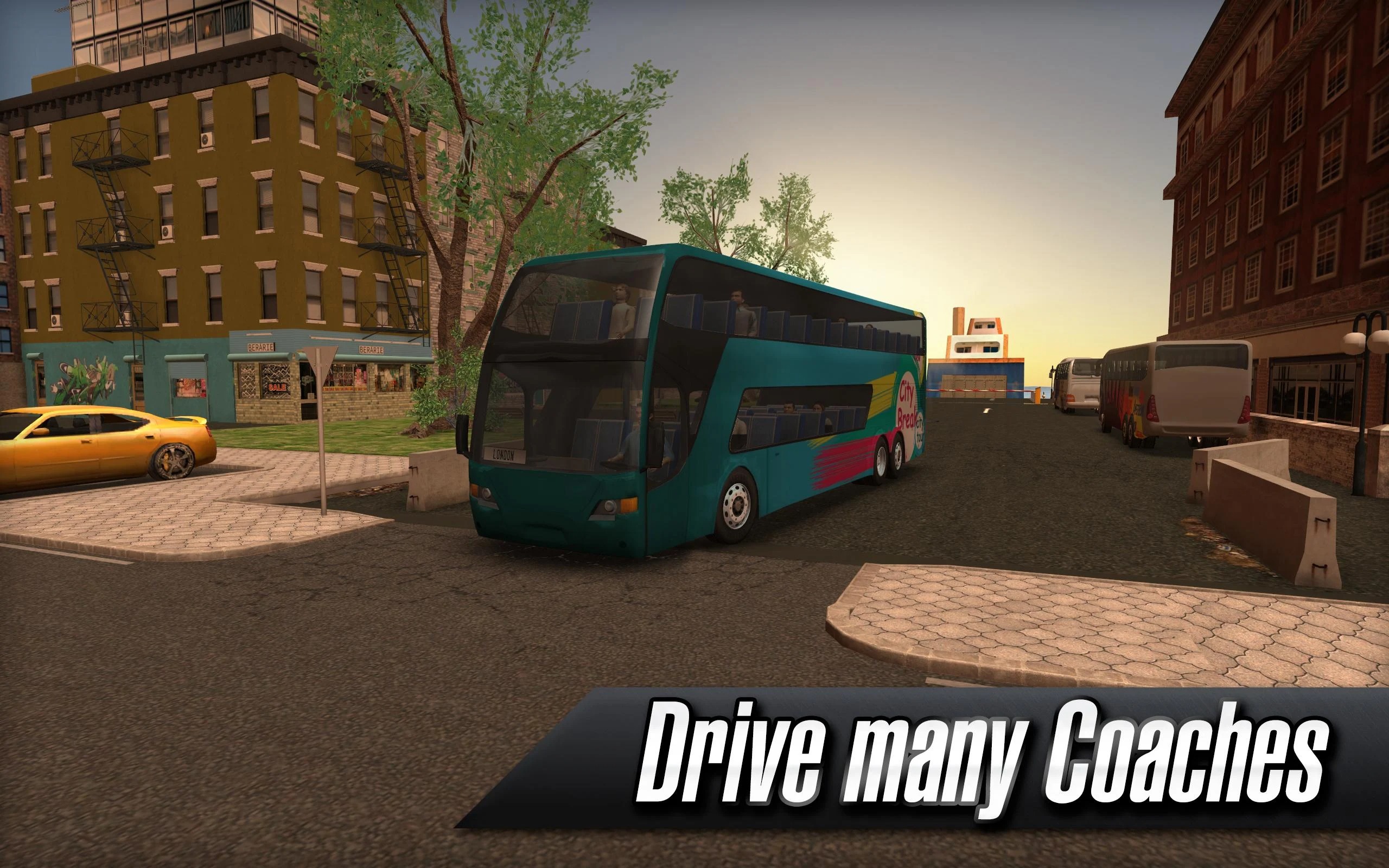 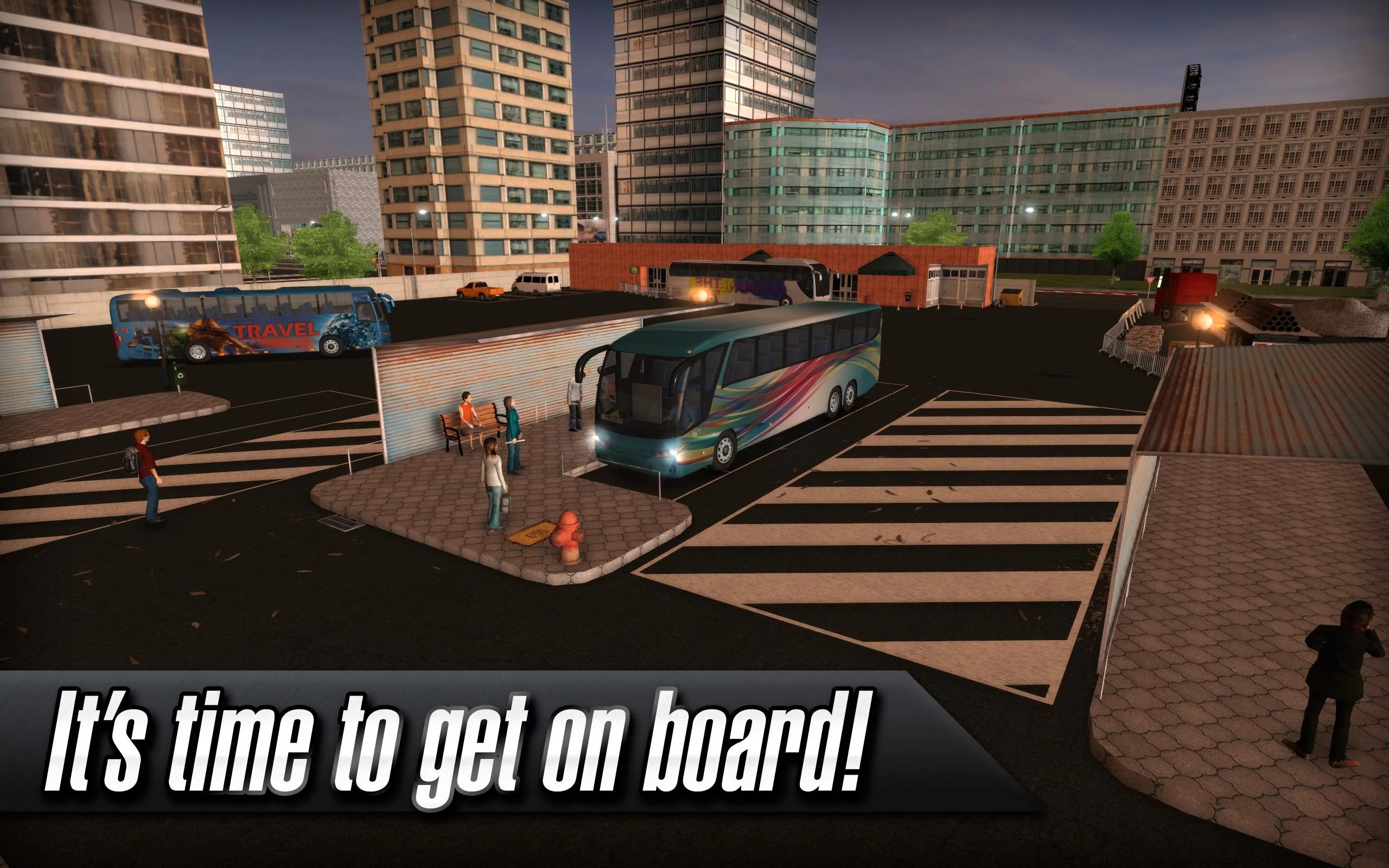 You are an absolute liar if you say that you haven’t even dreamt about driving a coach bus at least once. After all, these gigantic mechanical beasts are the dreams of every five-year-old boy! With that being said, we guarantee that you will find it cool if there is a game that will let you drive one of these bus coaches around. Turns out, Coach Bus Simulator PC is here to finally end your search for a coach bus game. Why not check out its features and see why you should join the ride? Coach Bus Simulator Unblocked – A Ride of a Lifetime

We heard your cry for an open world bus sim. Well, your wish is our command.

While the majority of games boast their open-world in terms of size, such games usually fail in terms of making the world feel alive. On the other hand, Coach Bus Simulator desktop boasts a sizable but dense open world. In short, the world feels not only wide but also bustling and alive!

Coach Bus Simulator PC models several intricate details like foot and vehicular traffic, several traffic rules, and human-like AI behavior. All these design choices breathe life into the dynamic in-game world. Moreover, there is no such thing as load screens in this game. Hence, you can travel seamlessly across districts and places.

Most other vehicle simulation games let you customize your car by applying car skins. However, Coach Bus Simulator unblocked lets you tweak your bus down to the very sticker. You can even customize the names in the decals. Moreover, there are tons of paint jobs and colors to choose from, so you can craft the most badass coach bus you can ever imagine.

Tons of Coaches to Choose From

What is the sense of calling the game a bus simulator if you can’t even choose from different coaches? Featuring dozens of coach buses to choose from, Coach Bus Simulator PC puts you not only in the driver’s seat but also in the manager’s office.

The vehicles in this game are not just there to serve as aesthetic choices. They all have different specs and technicalities, giving you a sense of achievement when you unlock the coaches. Some of the unique features of each coach include the following:

Remember when we said that you will be on the management team? Coach Bus Simulator unblocked lets you lead your company to the top of the transport industry. Alternatively, you can supervise the downfall of your company instead. Other than that, this simulation game lets you hire drivers, purchase new coaches, replace old busses, and a lot more. As long as you have the cash to spare, the decision you can make is virtually endless.

Some bus sim games utilize the illusion of day and night by automatically adjusting the time as you move from one place to another. But in this game, it uses a day-night cycle that makes the clock tick even if you stay put.

In addition to the day-night cycle, Coach Bus Simulator PC features a fully-fledged weather system. This system adjusts in-game factors depending on the weather. For instance, rainy weather reduces the grip of your tire, thus making driving a tad bit difficult.

While other bus sim games will pamper you with the lack of bus damage, the Coach Bus Simulator desktop does the opposite. The game’s devs do not have second thoughts when it comes to denting and outright destroying your coach bus. Therefore, you have to do your best not to destroy your beloved coach.

Get Coach Bus Simulator unblocked today. You can play the game right here on your PC through EmulatorPC. As a bonus, all the features of the game are easily obtainable without having to spend a single dime. Get your free Bus Coach Simulator now and play it at school, at the office, or anywhere a game is usually blocked.

If you’re looking for more exciting simulation games to play, then check out SimCity Buildit and WildCraft: Animal Sim Online 3D. These games are all free to download and play on PC when you get them here at EmulatorPC. 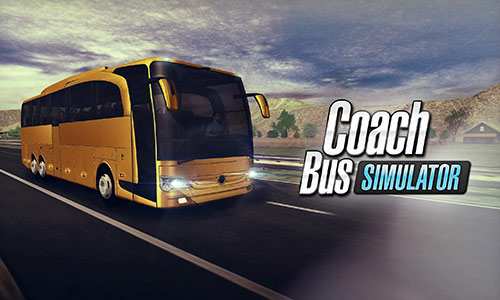 All Coach Bus Simulator materials are copyrights of Ovidiu Pop. Our software is not developed by or affiliated with Ovidiu Pop.