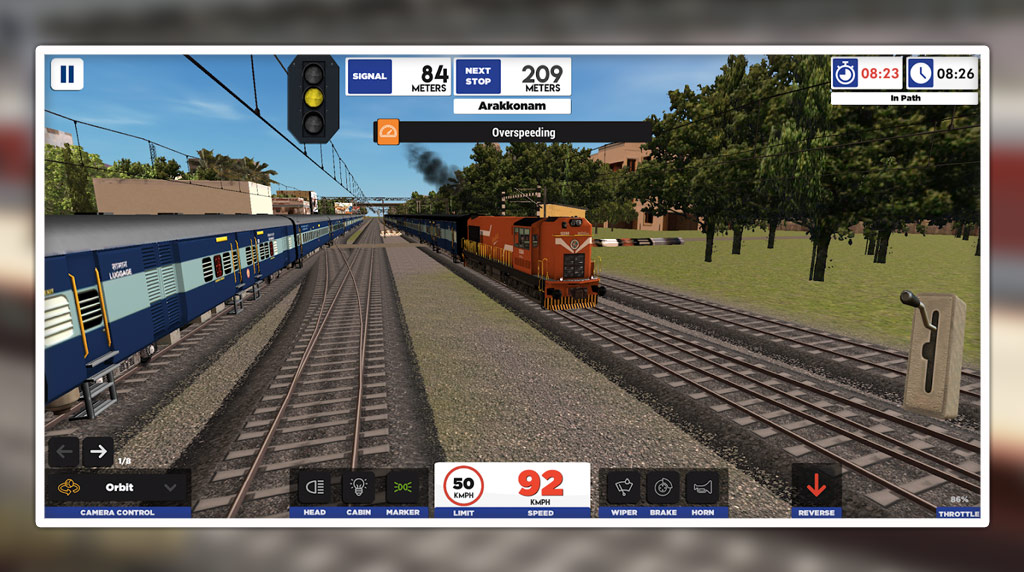 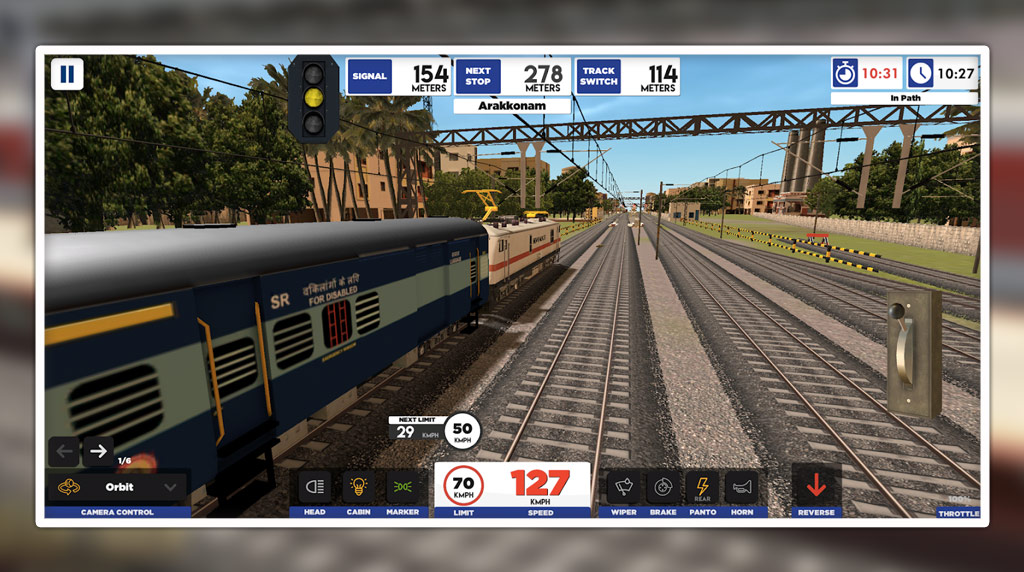 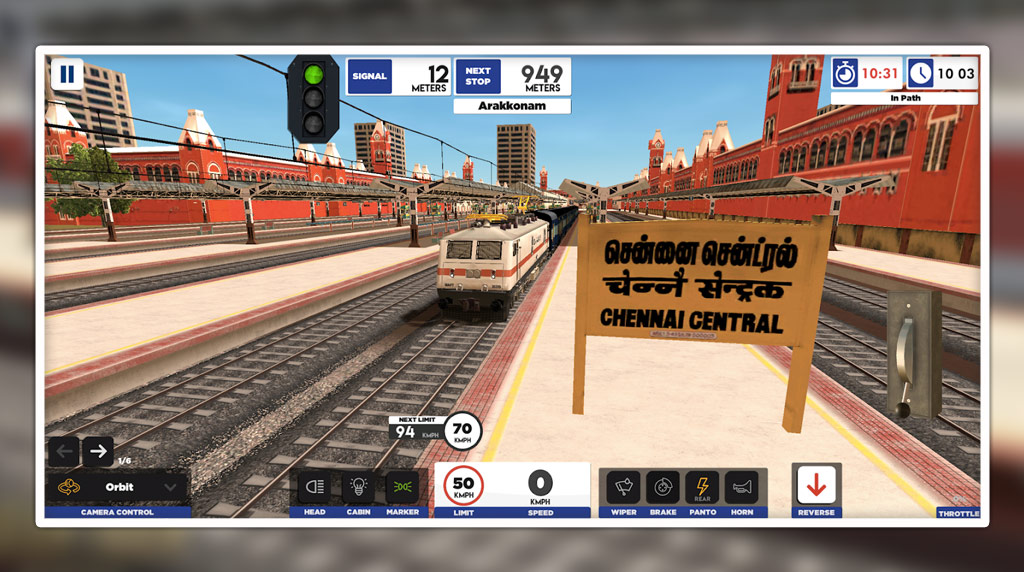 Are you fascinated by trains? Have you always wanted to experience what it’s like to drive them? Now is your chance with this casual simulation game called Indian Train Simulator. Published by Highbrow Interactive, it’s a game where you get to drive various passenger locomotives. You get to drive, stop, and get people to board or depart, and then proceed to your next destination.

It’s like driving a real train since the game is done in the first-person mode. So, you enter the area where the locomotive driver usually sits and take control of the train. It’s a fun game that you will enjoy playing.

How To Play Indian Train Simulator by Highbrow Interactive

Since this is a simulation game, your first task will be a tutorial. You will start with a basic and simple train and then only have one stop to worry about. You will begin by entering the locomotive driver’s booth and then gradually power up the train. There’s a level on the right side that controls the speed of the train. Just push that up to start and then keep it up to provide speed.

On the top of the screen, you will see the distance to your destination. Keep in mind to watch the speed of the train. This is because you’ll pass certain areas where you’ll need to slow down a bit or you will exceed the speed limit. Drop down the lever to slow the train down. But don’t drop it down as it will result in a stop.

This is what you will do in Indian Train Simulator, just monitor and control the speed of the train. As you approach your destination, you can start slowing down a bit. The tutorial will show a location where you will drop the lever down and then hit the brakes to make the train stop. Once you arrive at the destination, you will be rated based on your performance.

Your score will reflect if you arrived late or on time and if the passengers are happy or not with your driving. You will also receive a penalty if you somehow violated any rules like over speeding. This is why you need to monitor and control the speed of your locomotive.

Indian Train Simulator is a fun game and it’s a great simulation game that will allow you to experience driving trains. But if you want to explore more games like this, you can also check out Coach Bus Simulator or Flight Pilot Simulator 3D Free and play these games on PC. 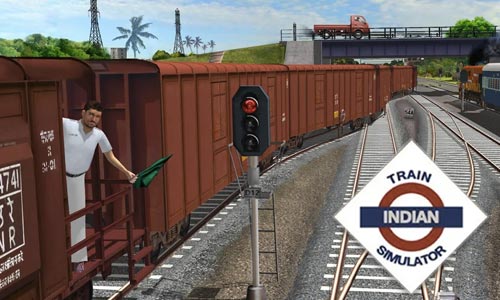 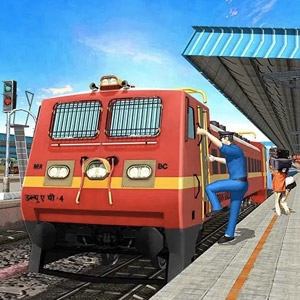