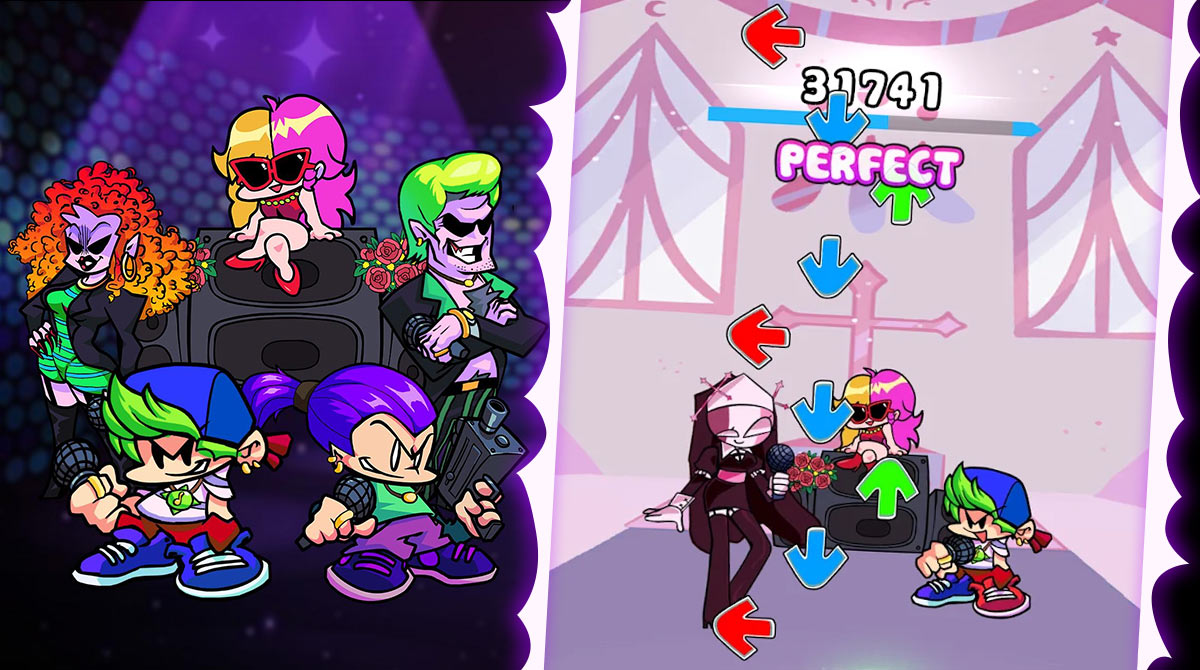 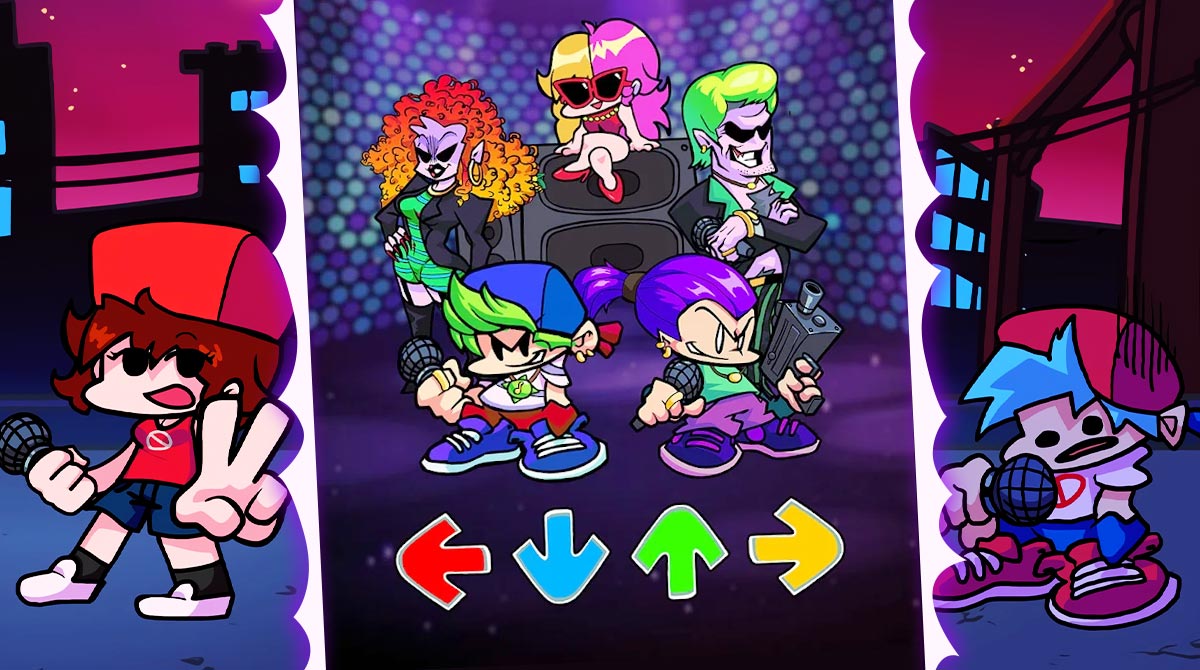 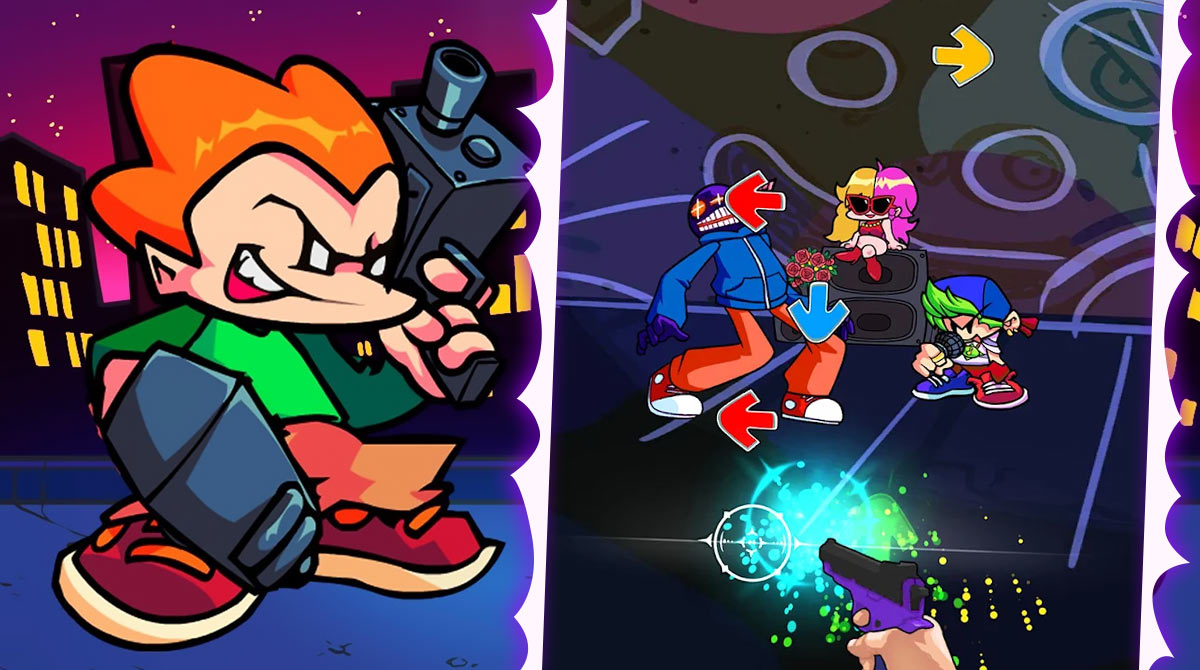 If you love music battles then you are in for an epic challenge as the highly downloaded FNF Music Battle Beat Fire is now available on PC. Experience a unique music battle experience unlike you have never experienced before straight from your computer. Dance to the beat along with the iconic characters from Friday Night Funkin’ and prove that you have what it takes to jam. Rally your family and friends and immerse into this fun and exciting game today! What You Need to Know About FNF Music Battle Game

FNF Music Battle Beat Fire is a freemium game developed and published by Rocket Game Studio for mobile in 2021. As the title suggests, this epic game comes with iconic characters from the open-source donationware FNF. What this game unique from the rest is that it uses firepower in music battles. This means that players will need to shoot the directional signs falling from the top of the board to score. Speaking of battles, this musical game also comes with cool background music complete with the iconic old-school design to make the experience more immersive.

Since its official launch, FNF Music Battle Beat Fire has managed to accumulate over 14 million installs on the Android platform alone. On top of this impressive performance is the 4.21/5 overall ratings from players across the globe. with that in mind, now is your chance to have your very own PC version of this game. All you need to do is follow the download instructions provided on this page.

Are you ready to become the best in music battles? If so, this musical battle game is for you! Test your musical knowledge and show off your skills as you feel the beat of the music at the tip of your fingers. There are several characters in this game, namely Boyfriend, Girlfriend, Daddy Dearest, Mommy Nearest, Monster, and Spirit. You will also meet some guest characters, such as Skid and Pump, Pico, Tankman, and Whitty. If you want to win, you have to press the arrow in time with the beat to gain a high score. It’s very easy, especially if you’re a music lover!

Make sure to follow the tutorial of the game to learn the basic controls and mechanics. It will provide you with a seamless game experience like no other. So are you ready for more musical fun? Download this music game now, and save your girlfriend from the original mods!

Do you love music games, such as FNF Music Battle Beat Fire? If so, check out Smash Colors 3D and Beat Fire – EDM Music & Gun Sounds! These are available for free here at EmulatorPC. 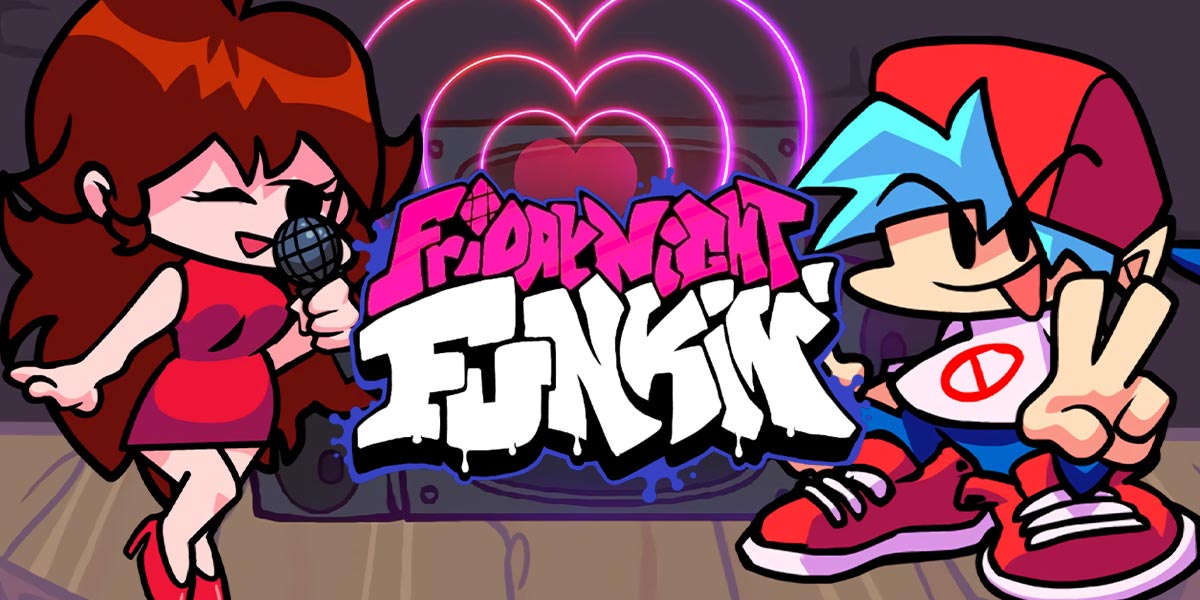 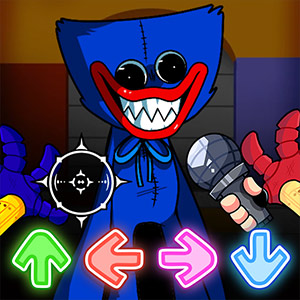