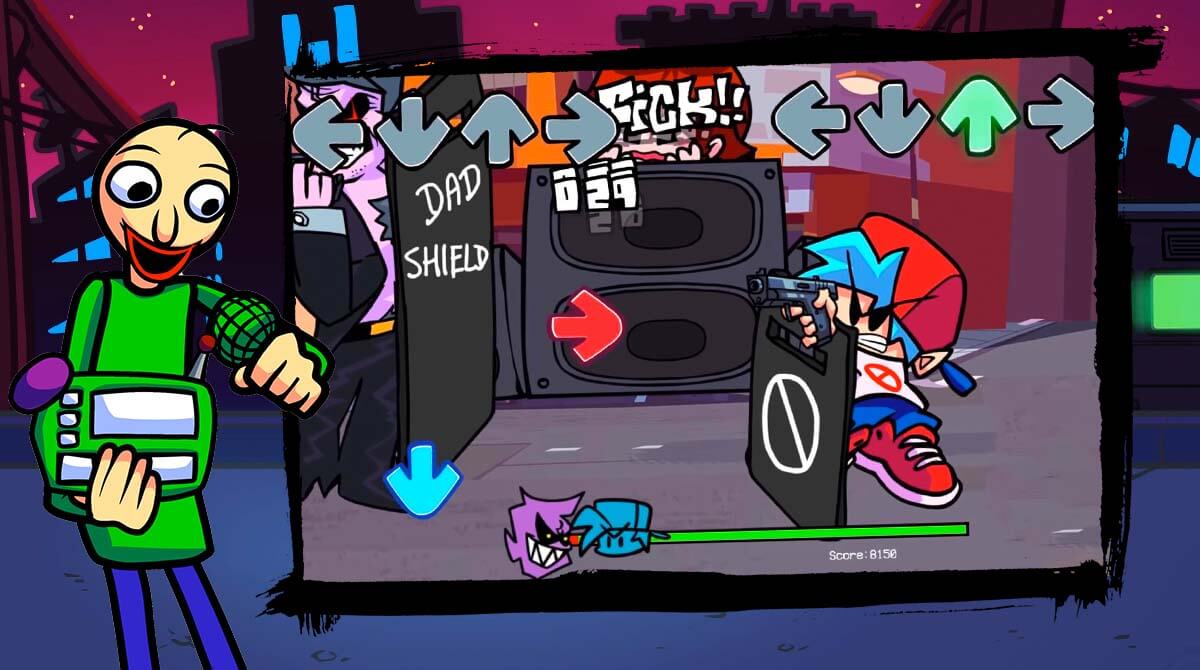 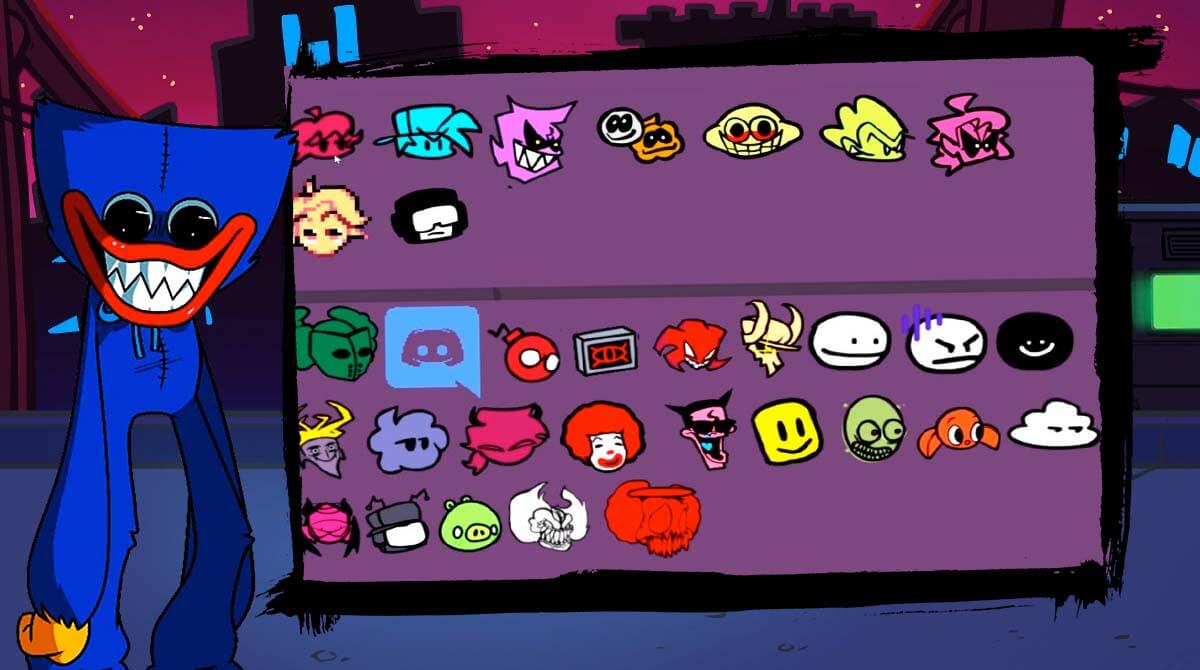 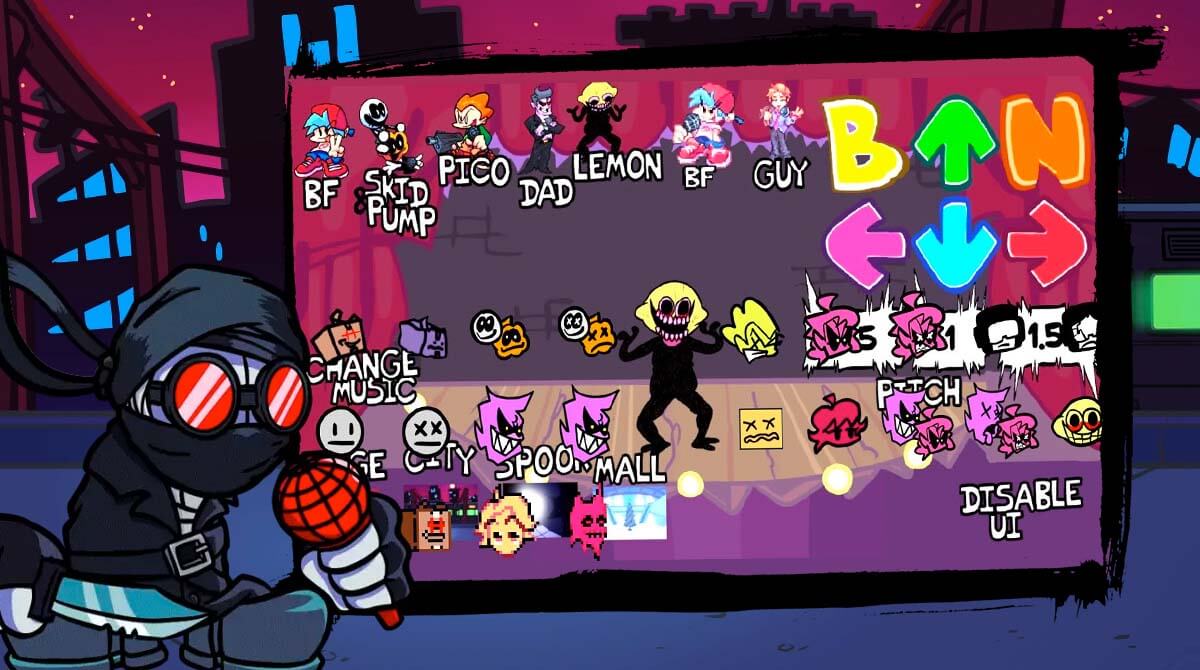 If you enjoy the gameplay of the famous FNF game, you will surely enjoy more with the Friday Night Funkin Playground. It’s the fourth series of the said game, and every day, new mods are added to the platform, making players enjoy more this simulation game. FNF Playground is published by the same devs of the original game, the fnfgamedev. In this simulation game, you will get a chance to view various characters, backgrounds, sounds, and arts in a test playground. With its colorful graphics and engaging elements, you will surely spend hours playing and exploring different characters.

As you play Friday Night Funking Playground, you will meet the nine official characters derived from the Ninjamuffin99’s FNF, along with their setting and backgrounds. There are also additional 24 moded characters derived from famous mods like Stickman, Miku, and more. Furthermore, most of the characters depict their own dialogues and sounds while dancing in a rhythm battle. Most of the time, the songs are customized. And in case you’ve come up with a favorite sound, you can simply click the character and hear that sound.

Friday Night Funking Playground also features various additional tools, including flip character, pitch adjustment, background kinds of music, and modifiable background. However, unlike the original gameplay, this FNF series doesn’t have arrows where you can actually play the rhythm game.

It’s easy to do modding, especially if you’re knowledgeable enough in terms of music, coding, and art when it comes to modding. However, most mods are the same as other games. Though the sound is repetitive, it’s the main style of the game. Plus, these elements will make the music stuck in your head.

As you play FNF Playground, you will notice that the layout isn’t high-quality, but it will surely catch your attention. But, with its character design, you will quickly recognize the character from its original silhouette. So, are you ready to play the FNF characters in playground mode? Play it now on your PC.

Are you fond of playing simulation games? Well, you can alternatively play Nightclub Empire – Idle Disco Tycoon and Rick and Morty: Pocket Mortys right on your PC. For more fun and exciting games, feel free to grab all games you want here at EmulatorPC. 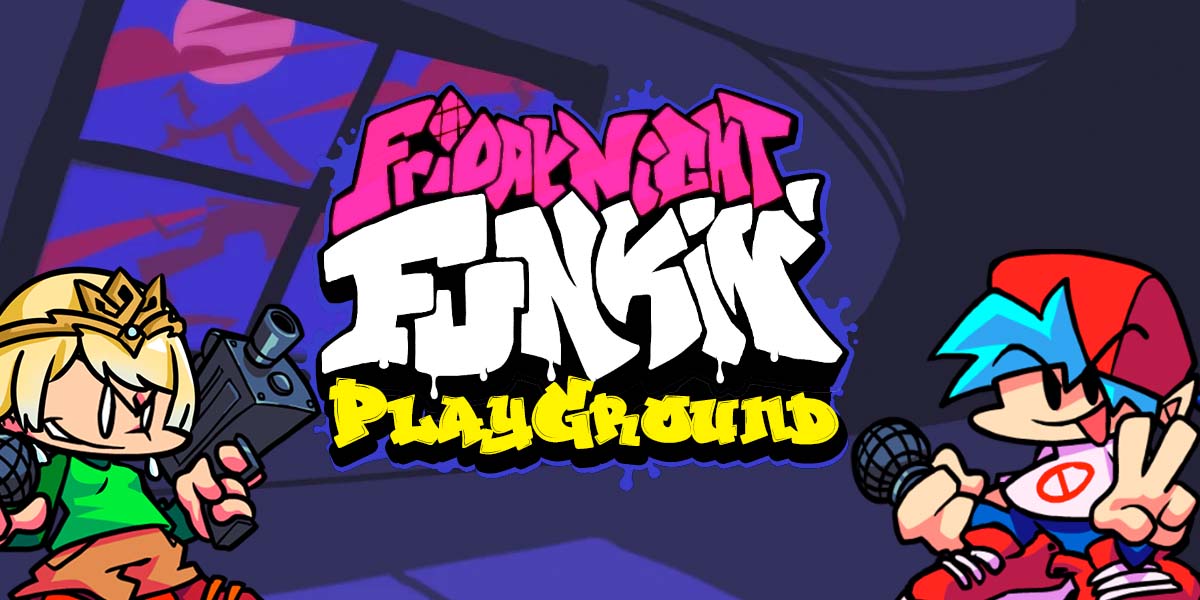 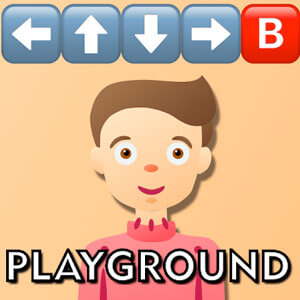 All Friday Night Funkin Playground materials are copyrights of fnfgamedev. Our software is not developed by or affiliated with fnfgamedev.