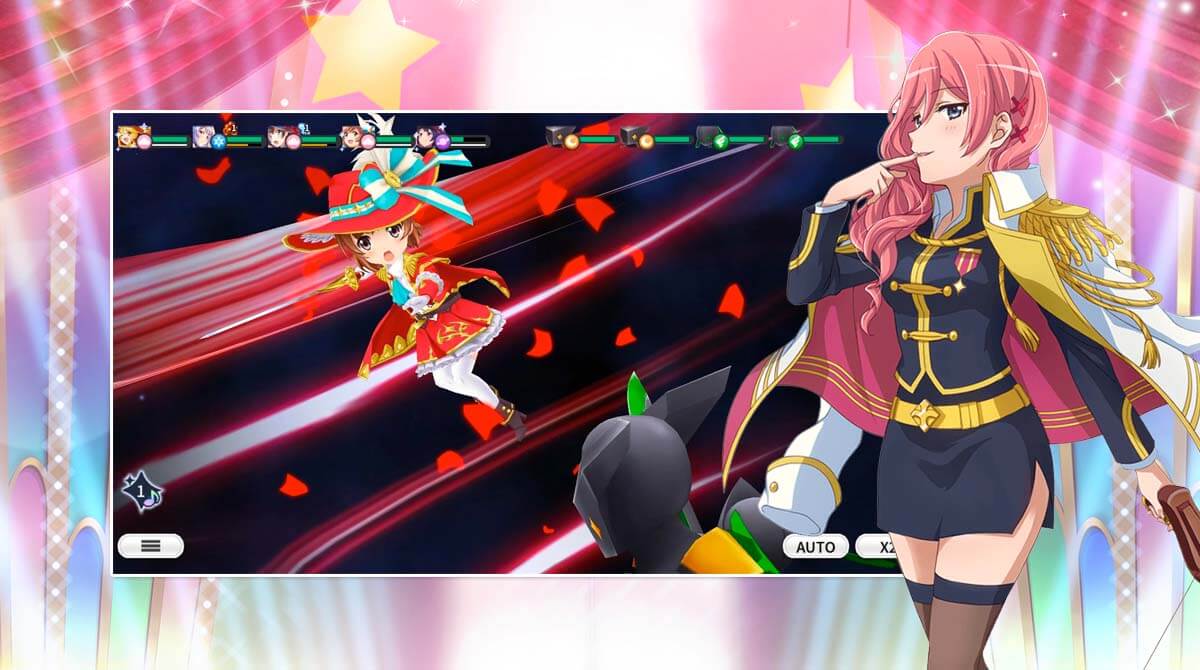 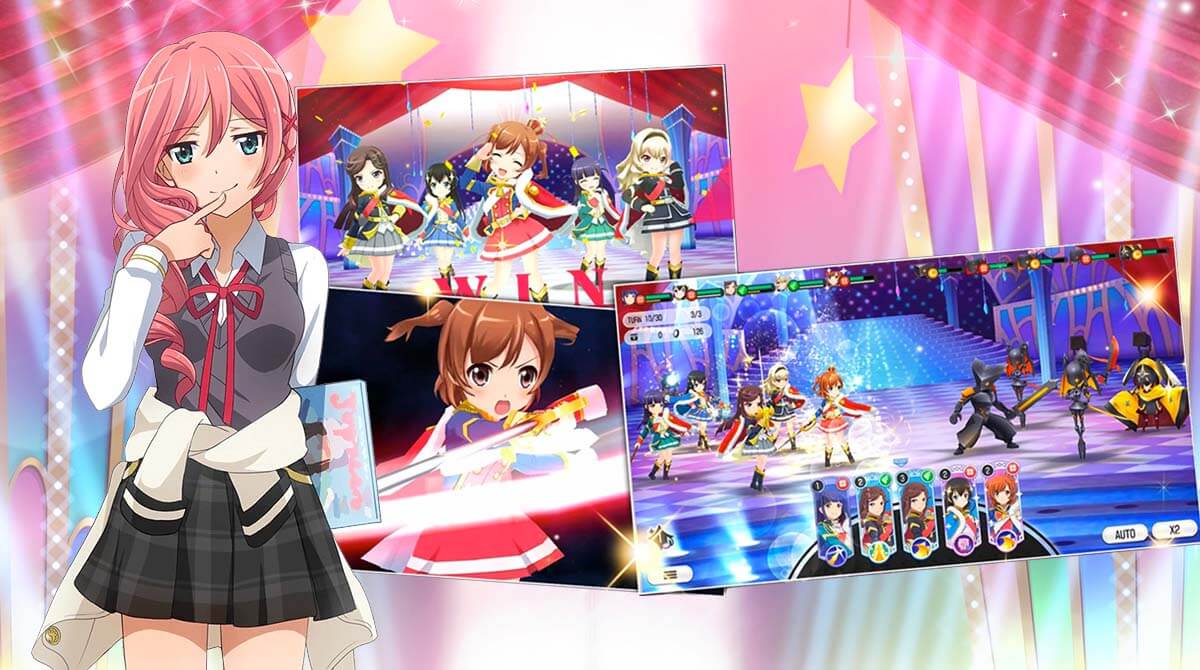 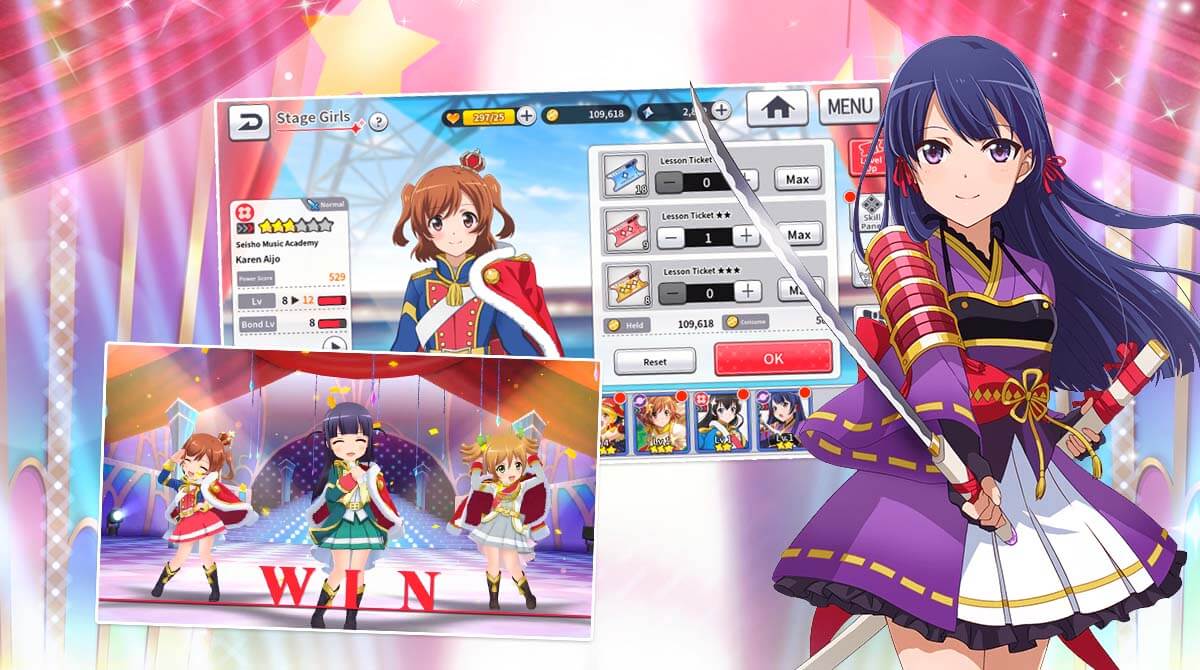 If you are tired of the same old fantasy-themed RPG, then say hello to Revue Starlight Re LIVE. This game will let you experience a unique type of adventure based on the iconic Japanese media franchise. Collect characters and build a team of powerful Stage Girls. Engage in performance-based battles presented in Live2D. Develop your characters and dominate the stage with an epic performance.

Welcome to the Seisho Music Academy

Revue Starlight Re LIVE is a turn-based strategy video game developed and published for mobile by Ateam Entertainment in 2019. The game is the official video game spin-off of Bushiroad’s popular manga/anime, Revue Starlight. Revue Starlight Re LIVE features an original story set after the events of the anime series. The game tells the story of 27 Stage Girls from five acting schools in addition to the original characters from the anime. Each character comes with unique skills and abilities voiced by a cast of professional Japanese actors. Players must build a team made up of five stage girls before they can participate in competitive turn-based battles.

Also, Revue Starlight Re LIVE employs the use of a deep battle system that comes with an optional auto-battle feature. Players can choose from multiple game modes presented in various acts. In addition, the game also comes with a PvP mode that allows players to compete against other teams in real-time.

Moreover, Revue Starlight Re LIVE is presented in high-definition graphics powered by Live2D technology. The game also comes with a decent library of original songs from the anime. These brilliant features were positively received by fans, resulting in an impressive 4.38/5 overall rating on Android platform alone. Now is your chance to experience this awesome mobile game on your PC. All you need to do is follow the download instructions provided on this page.

Playing Revue Starlight Re LIVE on your PC is basically a walk in the park. First, you need to make sure that the thumbnail icon of the game is present on your desktop. Then, Revue Starlight Re LIVE will begin by asking you to input your username that you can change later in the game. The game will next introduce you to a couple of NPCs including a giraffe that will tell you about the mechanics of the game.

Do take note that Revue Starlight Re LIVE is a narrative-driven game which means that the game will be full of conversations between NPCs.

If you enjoy role-playing games similar to Revue Starlight Re LIVE, then you should also check out Brave Nine by NEOWIZ and Girls X Battle 2 by Carolgames. Both games are available for free download on PC. 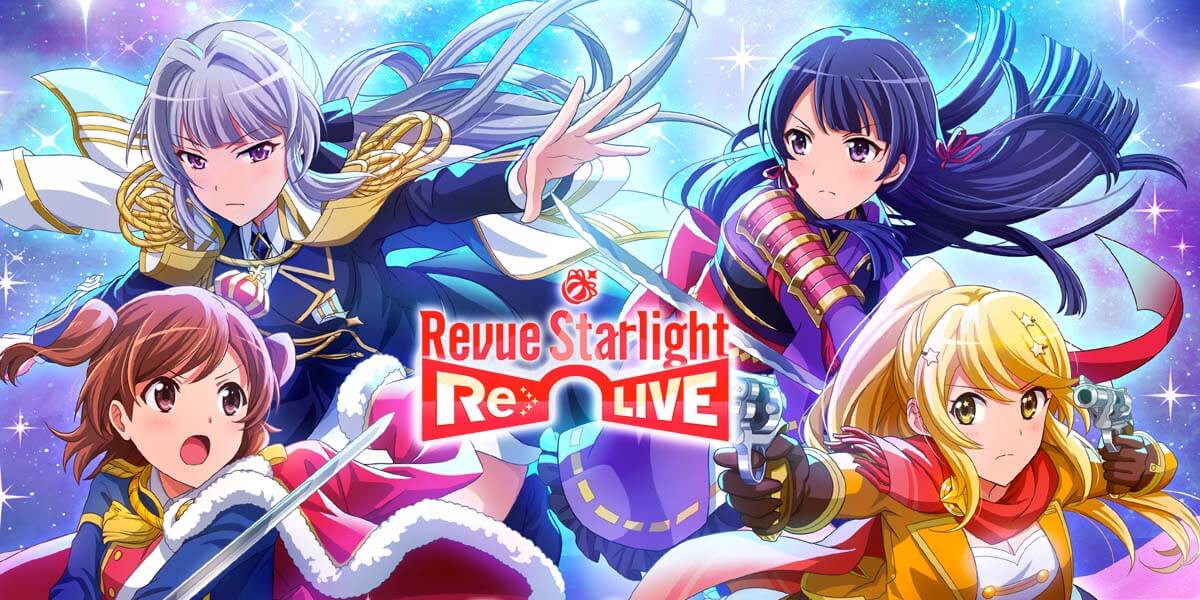 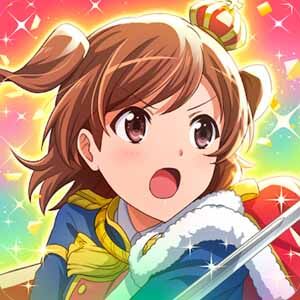