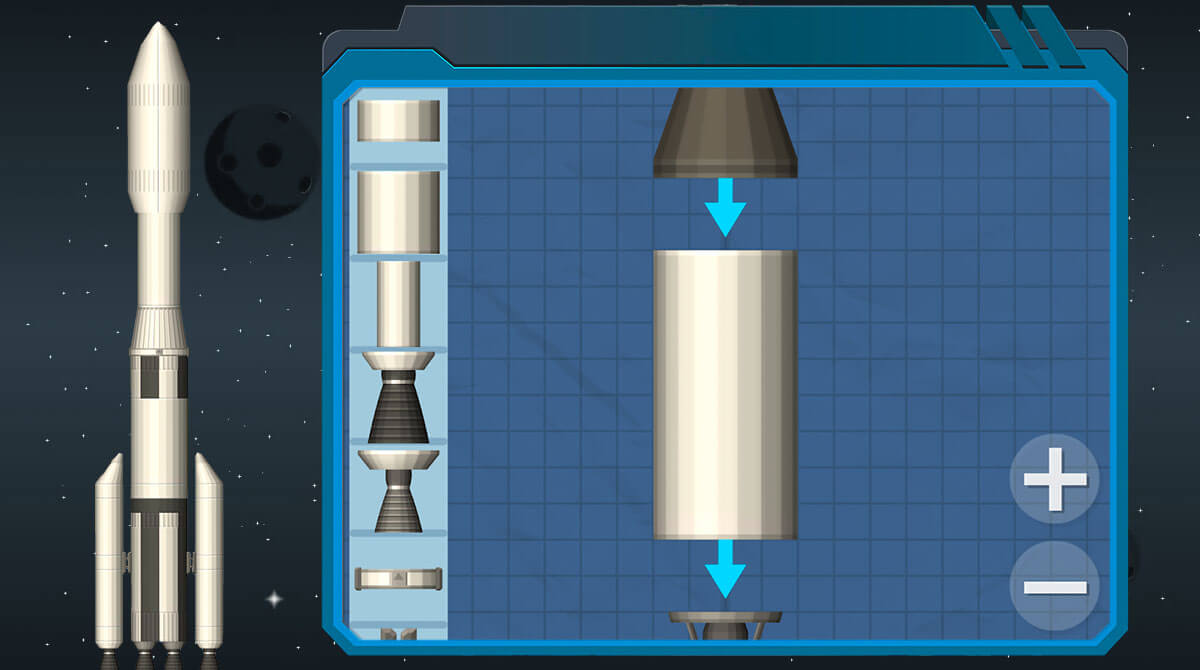 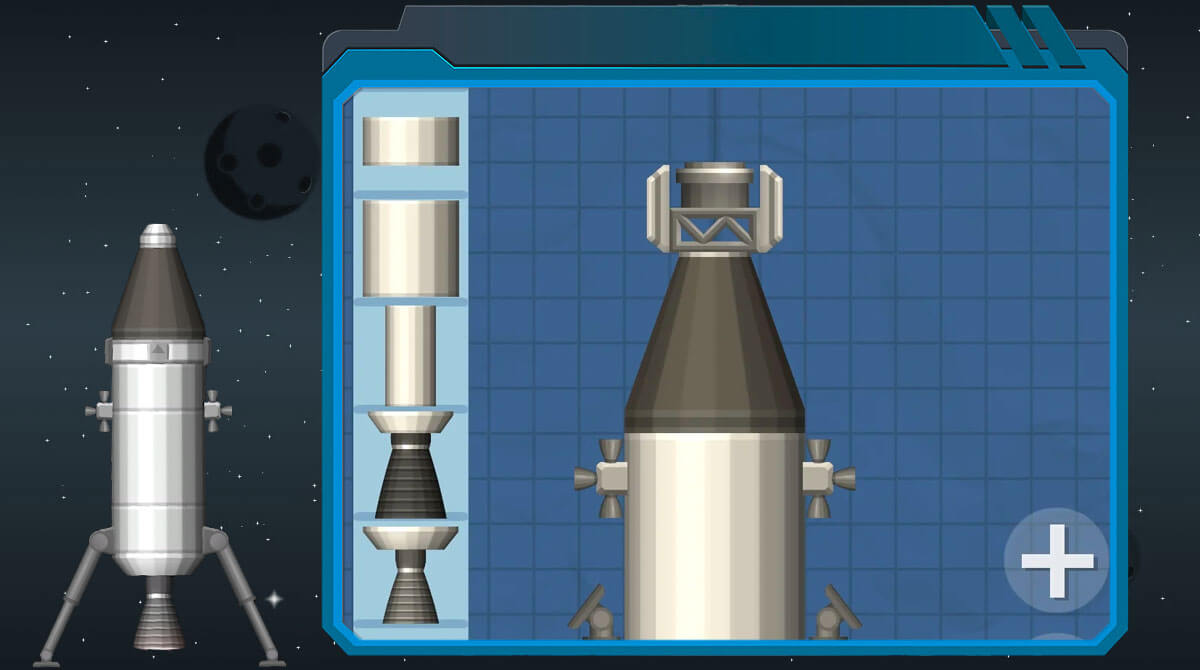 Did you know that you can actually reach the space right on your PC? Yes, you can make it possible by playing Spaceflight Simulator on PC. It’s a physics-based simulation game where you will get a chance to see a similar model of the solar system. Published by Stefo Mai Morojna, the Spaceflight Simulator for PC allows you to reach space through rockets. With this game, you will get the opportunity to see some planets, moons, and orbits accurately.

Activate the Spaceflight Simulator on PC

In this simulation game, you’ll be tasked to build a rocket that you will use to launch your space flight attempt. Your rocket must have the necessary pieces of equipment needed for your space exploration from the time you reach space until you get back to earth. Furthermore, you will surely be amazed by the content of space as you begin your journey, especially when you’ve already experienced realistic physics. Usually, you’ll experience this feature as you reach the space where you will see realistic images of space and also while creating your rocket.

In addition, you will test your creativity as you customize your rocket with available designs and build it according to your preferences. Finally, you will surely feel satisfied when you start decking out your rocket while escaping the Earth’s bounds.

As of now, Spaceflight Simulator features a single game mode called Classic Mode. It’s the only option in the game where you can unleash your creativity in building your spaceship. Therefore, you can successfully launch an attempt towards the planets and moons. Additionally, you can actually recreate a resemblance or better view of NASA or SpaceX Apollo launches.

Once your rocket is ready to launch, you can get access to accurate views of some famous planets of our solar system. For instance, you’ll find Mercury, Venus, Mars, and Earth. Even more so, you can reach some moons like the moon, which is our celestial neighbor, Phobos, and Deimos, which you can generally find on Mars.

Don’t miss the chance to explore the entire solar system with Spaceflight Simulator. For more simulation games, you can play Stickman Dismounting and ExoMiner – Idle Miner Universe right on your PC. To see more of these games, don’t hesitate to grab more here at EmulatorPC. 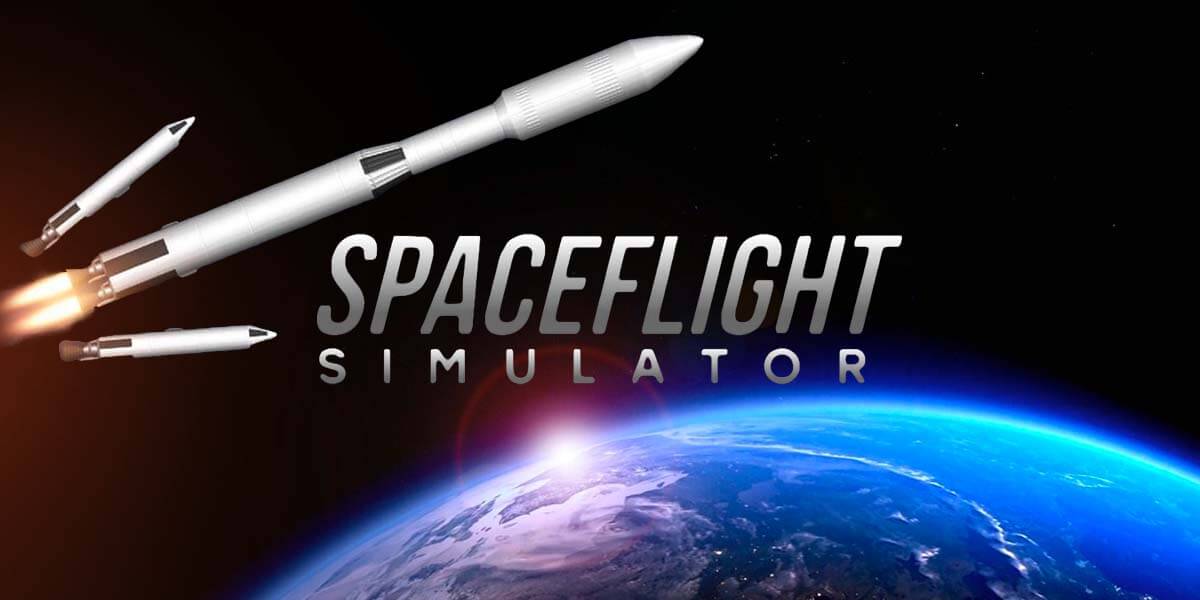 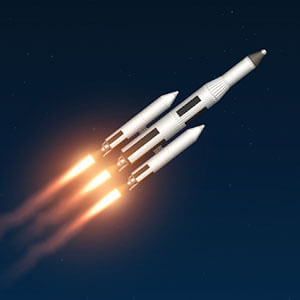