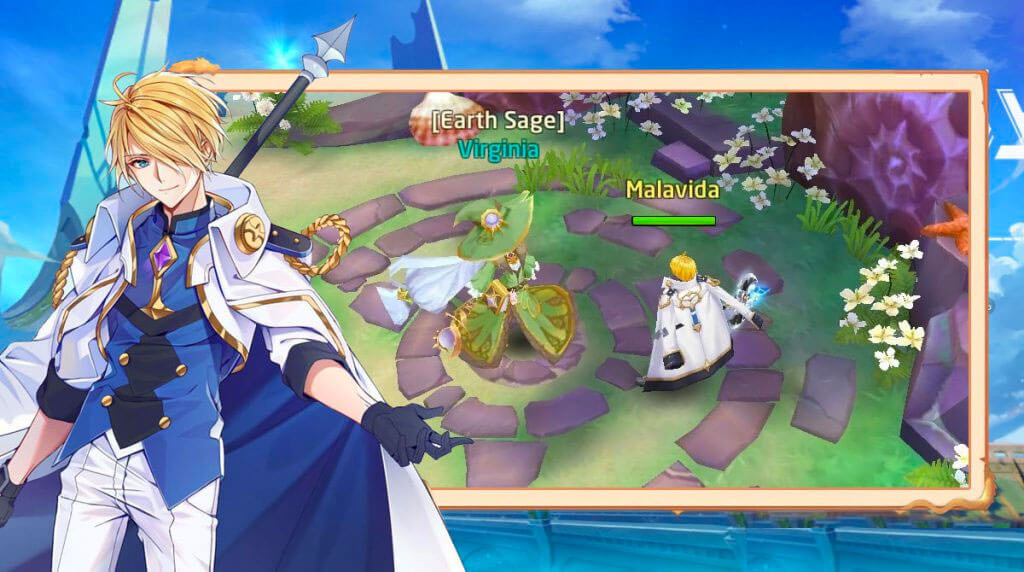 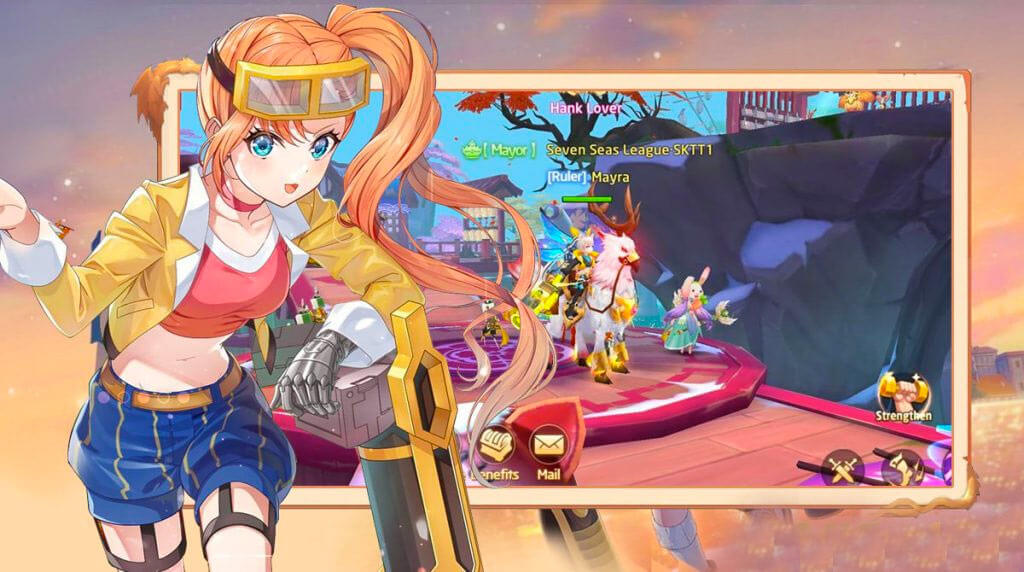 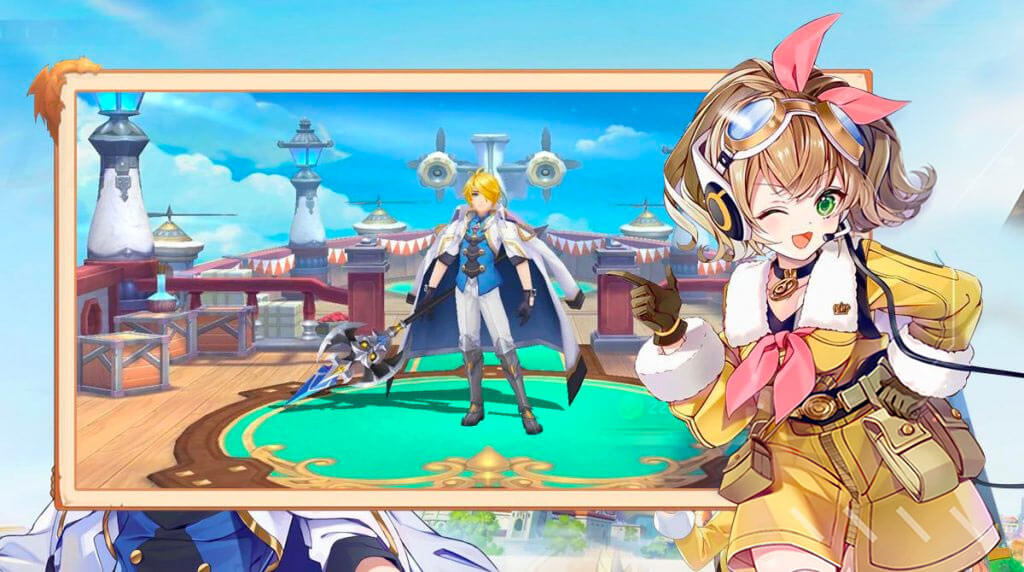 If you want to play a fun action RPG, then try playing Gaia Odyssey. It’s a 3D magical ARPG published by EYOUGAME(USS). In this game, you play the role of a hero who has a mission to save the entire kingdom. It’s an interesting magical ARPG that offers plenty of action-packed battles and epic adventures. There are many different missions and quests to complete, not just the story quest, so you’ll have plenty of things to enjoy!

Getting Started with Gaia Odyssey

When you start playing Gaia Odyssey, the first thing you’ll do is select your character. You will have 3 different classes to choose from. Berserker, Lancer, and Cannoneer. The Berserker and Lancer are melee class while the Cannoneer is a ranged class. Whichever class you use will depend greatly on the gameplay that you want. All classes are strong in their own right, so you won’t go wrong picking either one.

After choosing your class and picking your name, you then select whether you want to use auto-quest or manual. Auto-quest is where your character will automatically complete the quest. You can switch this again later on, so no need to dwell on it. Once done, you begin playing the actual game. The first few quests of Gaia Odyssey are like your tutorial.

This is because the first few missions are like an introduction to the gameplay and the story of the game. Since this is an action game, the battle system is hack and slash. This means that you just attack and fight the enemies whenever you encounter them. You will start with just the basic attack, but as you level up, you get to unlock more skills to use during battle.

Like with any ARPG, you also get to acquire gear and equip them to become more powerful. The great thing about auto-quest is that your character will automatically complete quests without you needing to do anything. This can make the game a bit boring though, but you can also choose to step in and control your character on your own.

It’s important to note that Gaia Odyssey is a multiplayer ARPG, which means you will also encounter and engage with other players. The game also features a PVP system, where you get to battle other players. You can also team up and take on more challenging missions.

It’s always fun to play role-playing games because of the many different elements they usually provide. This is especially true for action RPGs, which is why games like Laplace M or ZENONIA 5 are always fun to play. Make the experience even better! Just follow the download instructions below to play the game on PC. 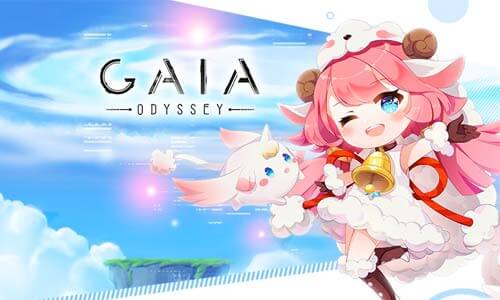 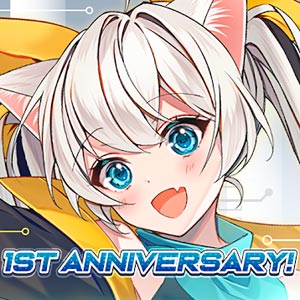