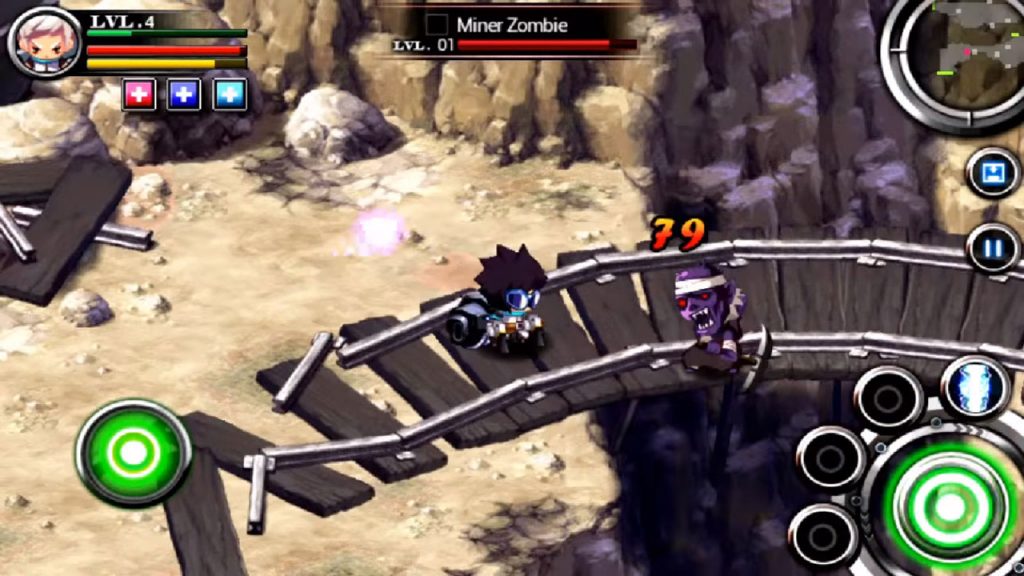 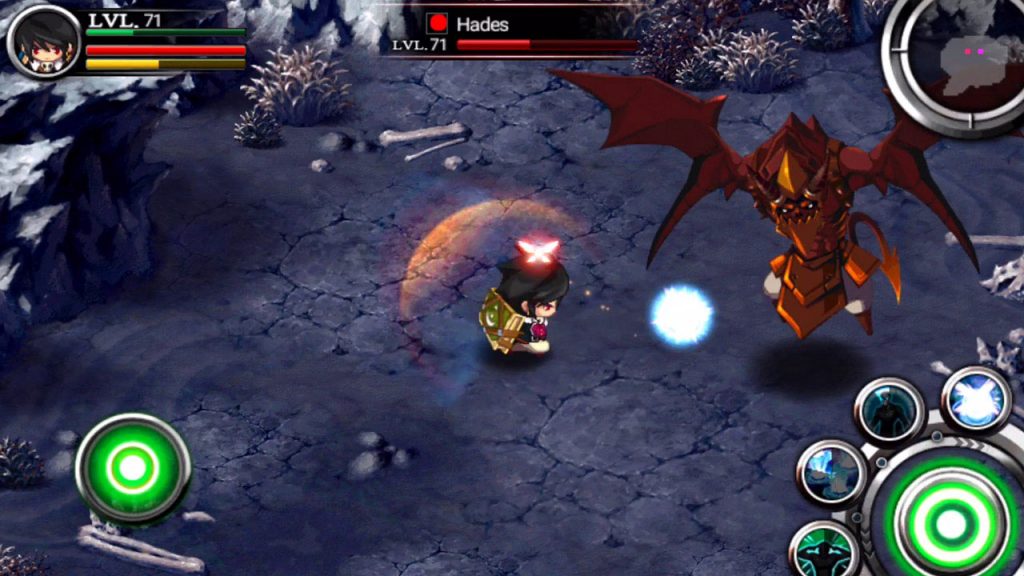 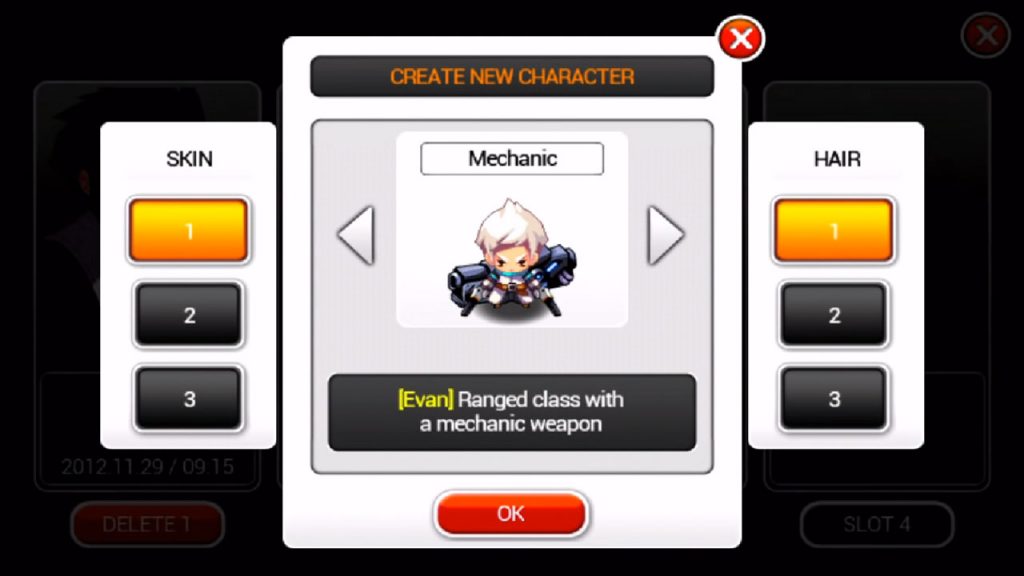 If you’re looking for a fun, exciting, and action-packed role playing game to play, then Zenonia 5 is a good game to try. It’s an action role playing game published by GAMEVIL. In this game, you get to play a hero whose purpose is to remove the darkness that has engulfed the kingdom. You get to battle dangerous monsters and powerful bosses in your quest. You also get to choose between several powerful classes to start your journey and save the kingdom. Ultimately, Zenonia 5 is a fun game that you will love playing.

Continue reading as we discuss the gameplay of this role playing game.

Become the Ultimate Hero in the Zenonia 5 PC

Before actually playing, the first thing you’ll do in Zenonia 5 for PC is to create your username ID and select among four classes. You can choose between the Berserker, Wizard, Paladin, and Mechanic. Each class possesses unique skills and abilities with the Paladin and Berserker being melee heroes. If you prefer to fight at a distance, then choose either the Wizard or Mechanic. The best hero to choose will depend on your preference.

After choosing a hero, you will be taken to a short prologue to introduce you to the game’s story. You can choose to skip it or wait for it to complete, and then you proceed with the game’s story.

What’s great about the Zenonia 5 game is that the gameplay is very easy to figure out. The interface is simple, and it feels like some of those classic RPGs. What’s more, you get to move around towns, talk to various NPCs, acquire quests, and so on. When it comes to battling out enemies, it uses a hack and slash battle system. But it’s also not confusing to learn since it’s also very simple. You just move around, attack, and avoid enemy attacks.

Like with any RPGs, you also get to earn experience and level up in Zenonia 5. As you level up, you get stat points, which you can use to increase certain stats. The stat to focus on will depend on your chosen class. Moreover, you will also have skill points to unlock or level up skills.

When you learn a skill, just make sure you use “Quick On” and place it on a slot so you can use it during battle. Remember, the slot is limited, so choose which skill or item you will need quick access to.

Furthermore, Zenonia 5 PC also has PVP, Raids, and other game modes for you to enjoy.

Exciting Features of This Action RPG for PC

Based on the gameplay alone, you can see why Zenonia 5 is a very fun but simple game to play. If you’re looking for other RPGs to play, check out Brave Frontier or SinoAlice. Both are also fun and action-packed RPGs you will enjoy. 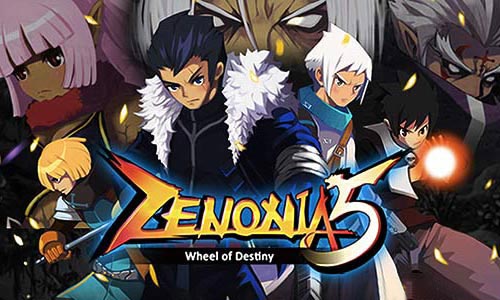 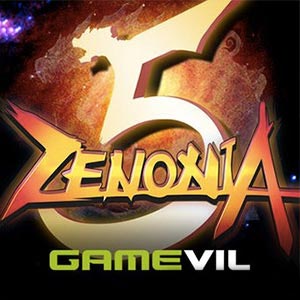 All ZENONIA® 5 materials are copyrights of GAMEVIL. Our software is not developed by or affiliated with GAMEVIL.