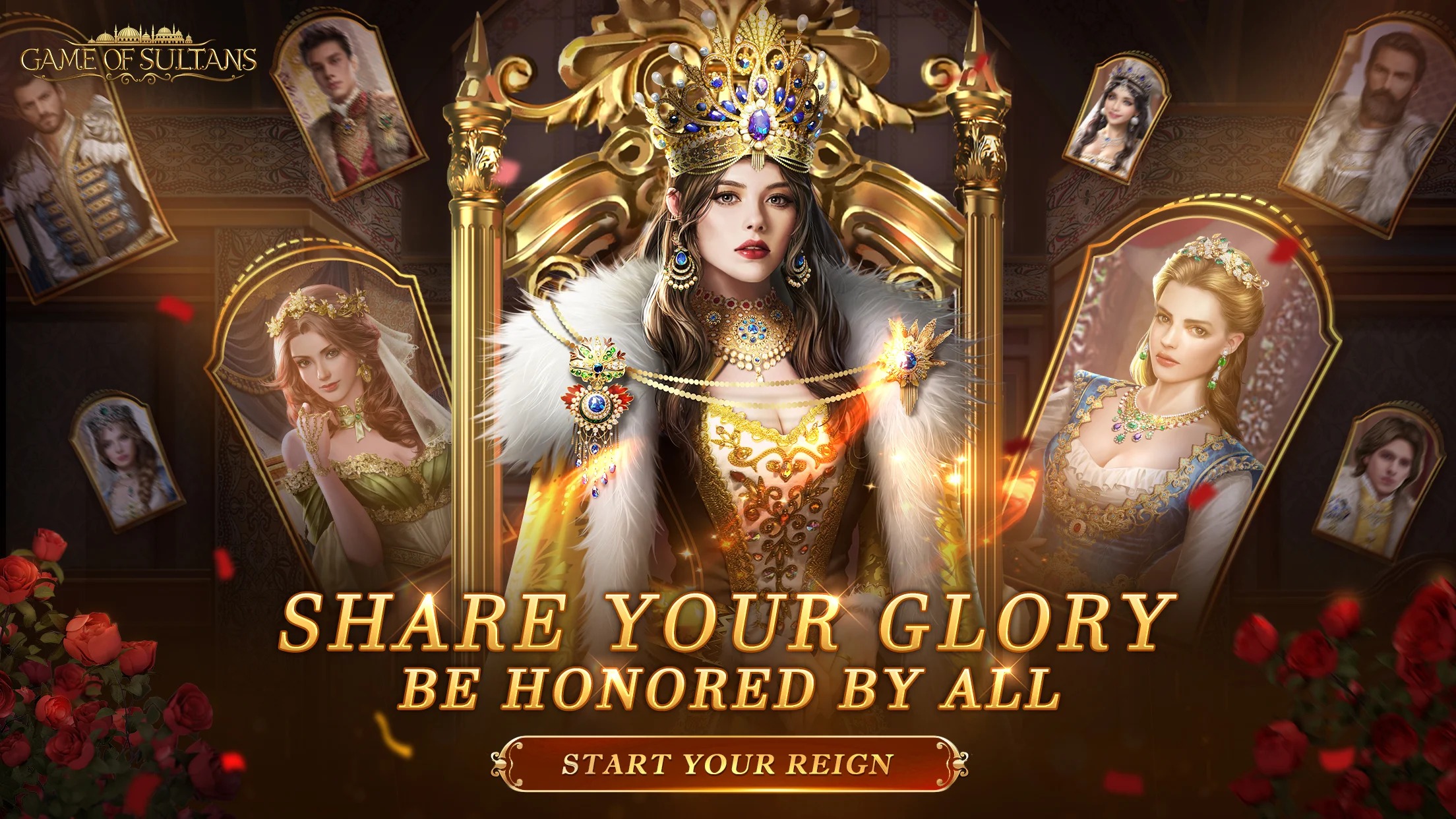 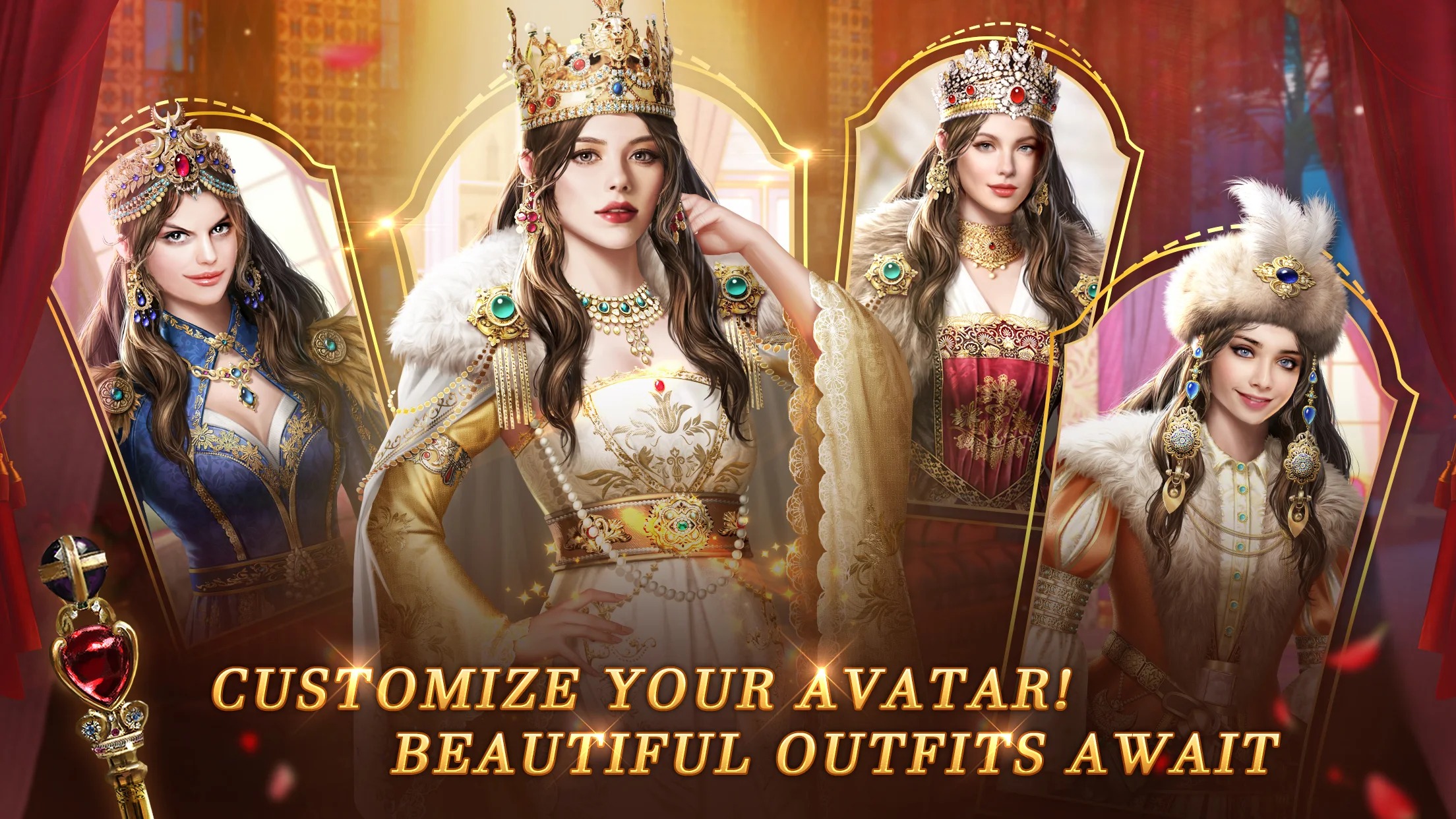 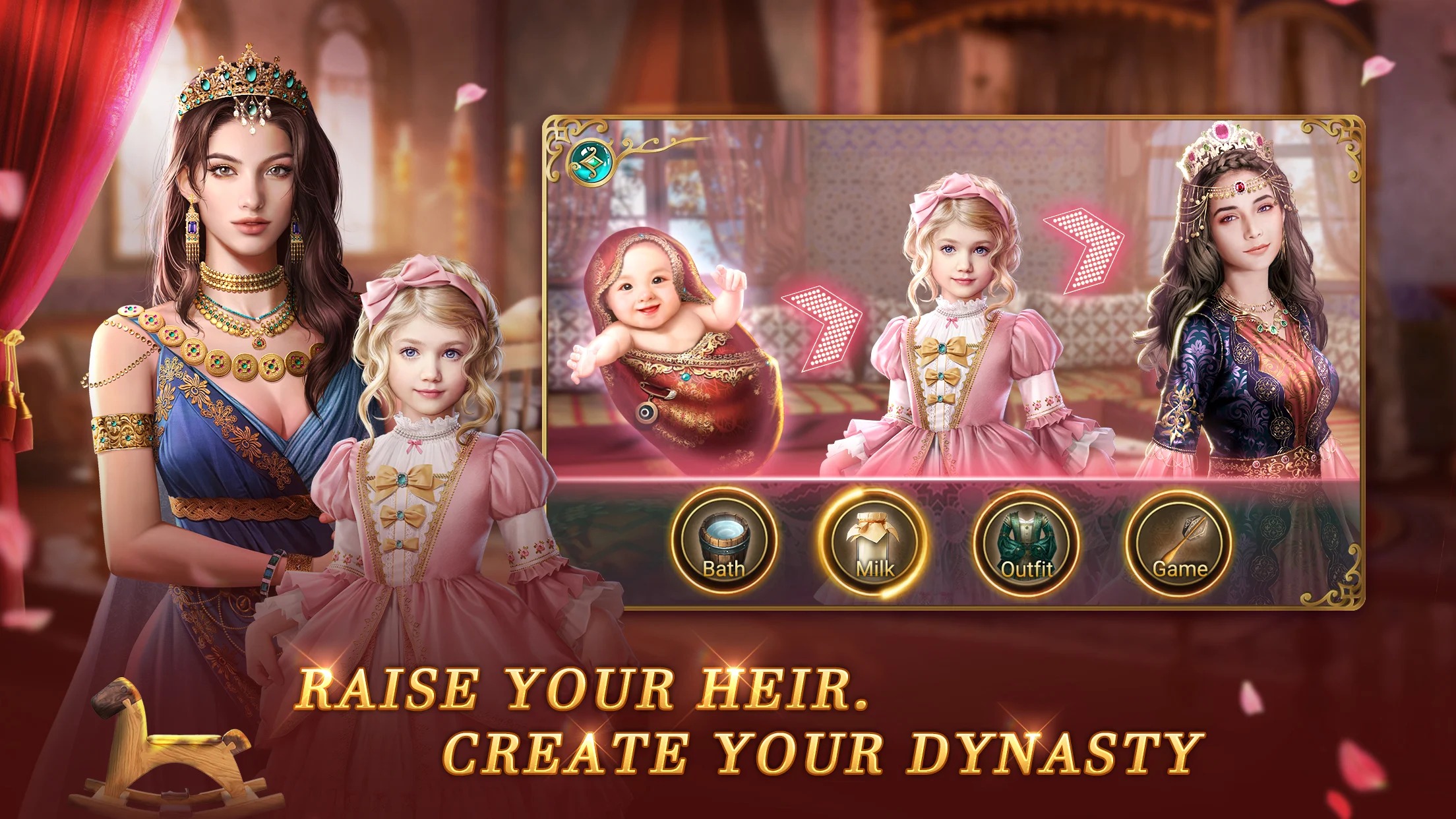 This may sound like a simple premise, but there is an intricate empire-building mechanics waiting for players. We have tons of social empire-building games around. However, they fail to excel in qualities that only the Game of Sultans PC shine. Without further ado, read on to find out more about why Game of Sultans is the best social RTS around.

Game of Sultans – It’s not just about Sultans

While you will play as a sultan, you will be introduced to Islamic culture. For instance, the campaign revolves around historical clashes against major Islam powers and the superpowers of the ancient civilization. In addition, you will be introduced to the hierarchy of the ancient Islamic culture and religion. Get to know your viziers and the other people who make up your hierarchy!

As the supreme ruler of your own sultanate, you have the responsibility to help your city succeed. Ranging from managing the people’s complaints to building the structures that will help strengthen your claim to the ancient world, your responsibilities make the gameplay colorful.

Because your palace is open to the complaints of the public, it is natural that your people will ask for your audience. As the Sultan, you will decide how to tackle these issues. Sometimes, you will have to judge cases between two citizens. Other times, you will have to balance the favors of petty noblemen and your beloved countrymen. Either way, the results will net you rewards in exchange for a minor consequence.

Recruit Viziers that Will Help You Lead

Your royal courtiers are there to help you on your path to greatness. Feel free to delegate some of the heavy loads of your daily life including gathering troops and improving the sultanate’s economy. Aside from your wives and your army, your viziers are your only way of increasing your sultanate’s power.

You can increase the level of your viziers so that they will become more influential and powerful. The more powerful your viziers become, the more bonuses for your sultanate! As a bonus, high-level viziers will have access to a better wardrobe! In a nutshell, leveling up your viziers gives you more functional and aesthetic options. There are tons of viziers to choose from and each of them has their own sets of talents. If you manage to keep a line-up of Viziers with unparalleled synergy, you can climb up the leaderboards in no time!

Send an envoy to other sultanates and you can establish your relationship with them. Will you ally with them? Or crush them and turn them into your protectorates? With the intricate alliance and arena systems, the PVP and PVE aspects of the game become more interesting.

We won’t spoil all the possible interactions with your allies and your rivals, but rest assured that you will have a great time socializing with other players. After all, Game of Sultans PC is a social RTS! Game of Sultans PC is a very accessible game. Aside from the comfortable learning curve, it is also an unblocked game that you can play virtually anywhere, including school, work, and whatever place will normally block a PC game. So, what are you waiting for now? Try it on your screens!

Enjoy more role playing – simulation games like Date a Live with Sakura School Simulator! This time, go to a school on do some fun with your school mates and friends! Or, if you’d like hop on to a flight and test your skills on Flight Pilot Simulator 3D for free! 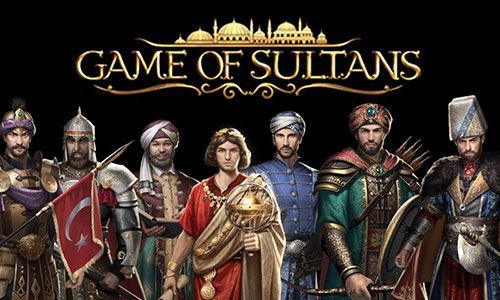