Transit King Tycoon – Take Your Management Skills To The Test 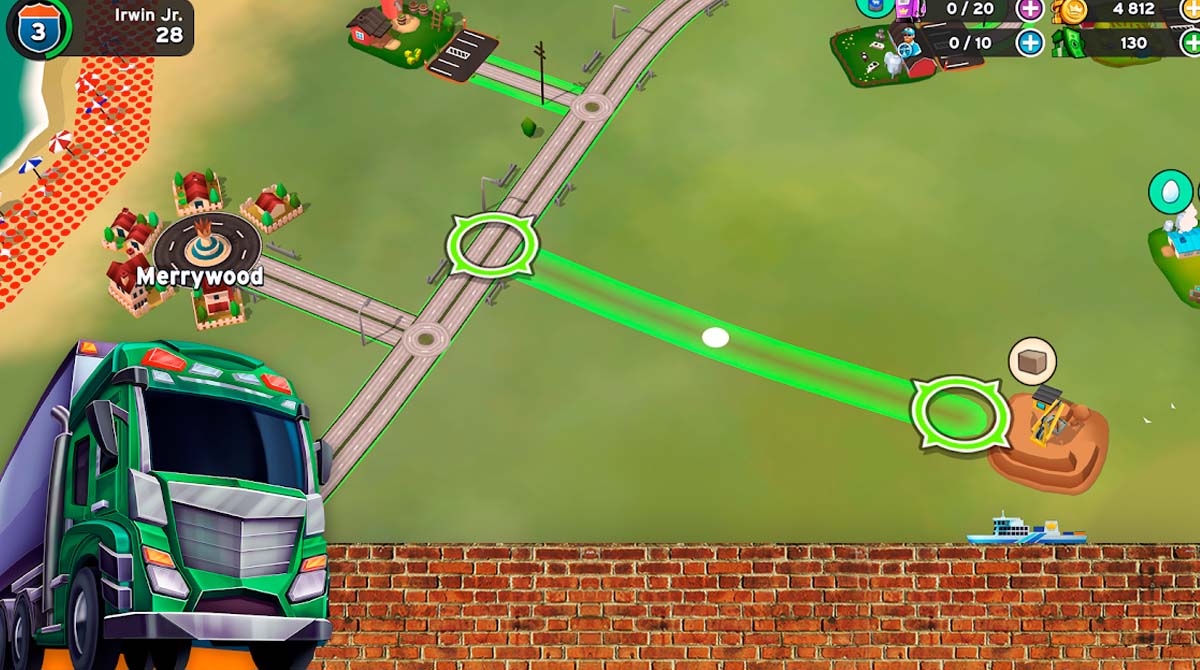 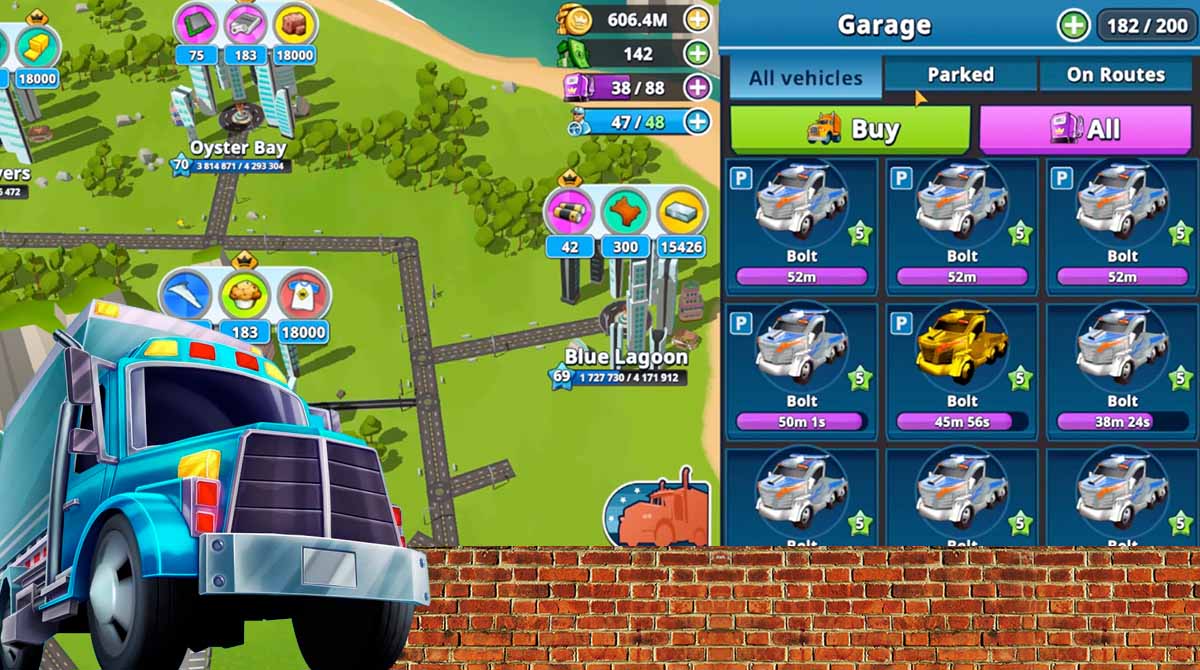 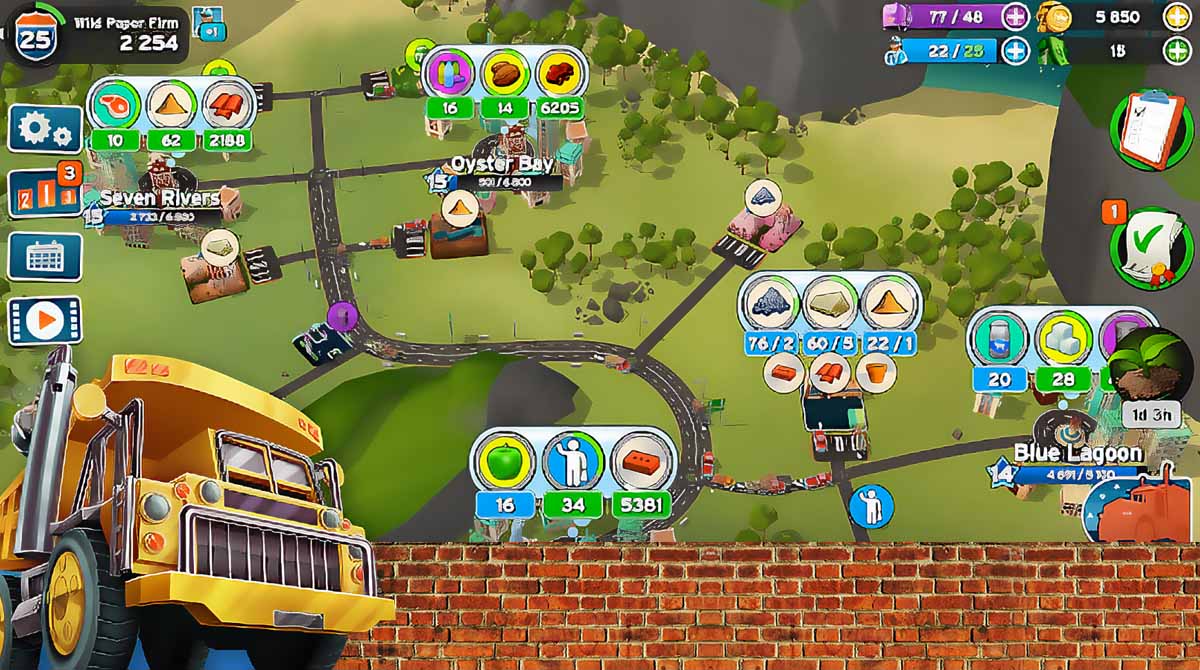 The pickup and delivery business simulation game Transit King Tycoon: Transport by BON Games is now here. Although there are presently quite a few games that are only available for various platforms that are somewhat similar. Good thing this game stands out thanks to its unique style of city-building! Transit King Tycoon: Transport’s core gameplay mechanics revolve around moving items from producing areas to consumer areas. You can anticipate a significant increase in efficiency and progression depending on the time invested in your digital business and employing techniques along the route.

Since Transit King Tycoon: Transport remains a casual game, players have a lot of freedom to conduct their affairs as they see fit. Even absolute beginners are sure to readily understand all the fundamental ideas of the game! Thanks to the brief and straightforward lesson that greets you after around a minute of gameplay.

In Transit King Tycoon: Transport’s tutorial, you play through a few requests and learn about your primary source of experience points, cash, and other prizes. You risk becoming addicted to handling requests because fresh ones keep coming in as quickly as you complete one, making it difficult to pay attention to the other duties at hand that advance you.

There is nothing incorrect with responding to all requests that come in. But for efficiency’s sake, it’s best to coordinate your actions with completing job list tasks. While one of the existing job targets is visible in the upper right corner of your display, it is best that you click on it and review the entire list of work targets.

Jobs are divided into levels, and you must finish the current level before moving on to the next. Some of your successes may need to be redone as a result of playing without specific targets in mind, as actions that you did before specific targets appeared will not be counted.

Check Out This Massive Features:

If simulation games are your thing, then you should check out Builder Game and Used Car Tycoon. Or, you can click the categories tab for more video game genres. 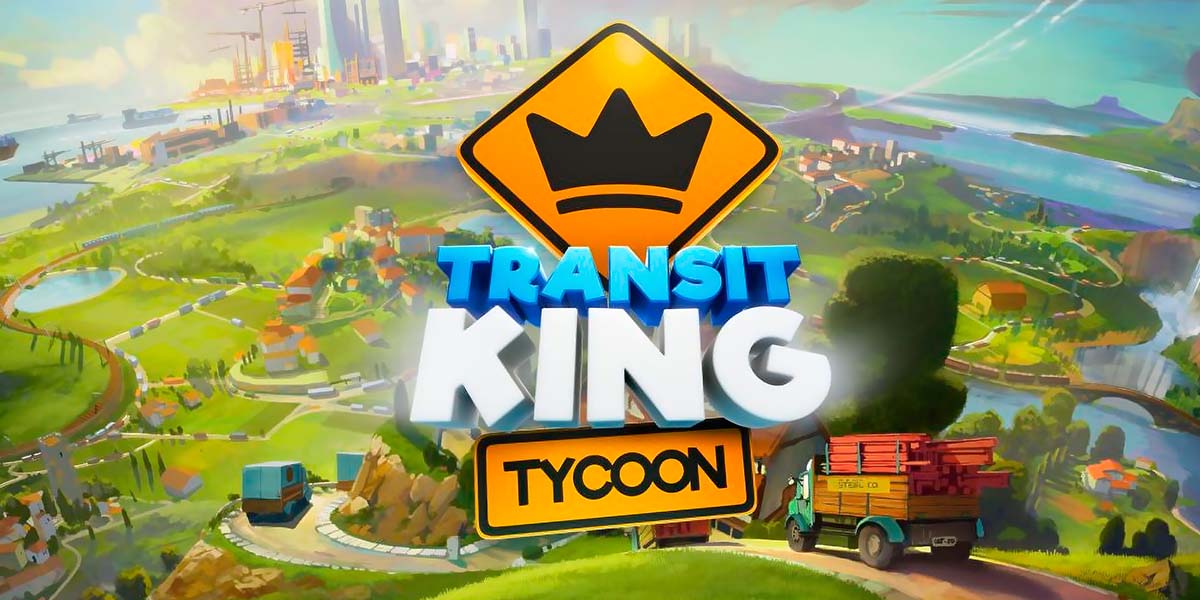 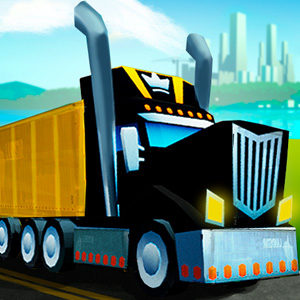 All Transit King Tycoon: Transport materials are copyrights of BON Games. Our software is not developed by or affiliated with BON Games.