Lullaby of Demonia - Resist the Temptation of the Demon Princes 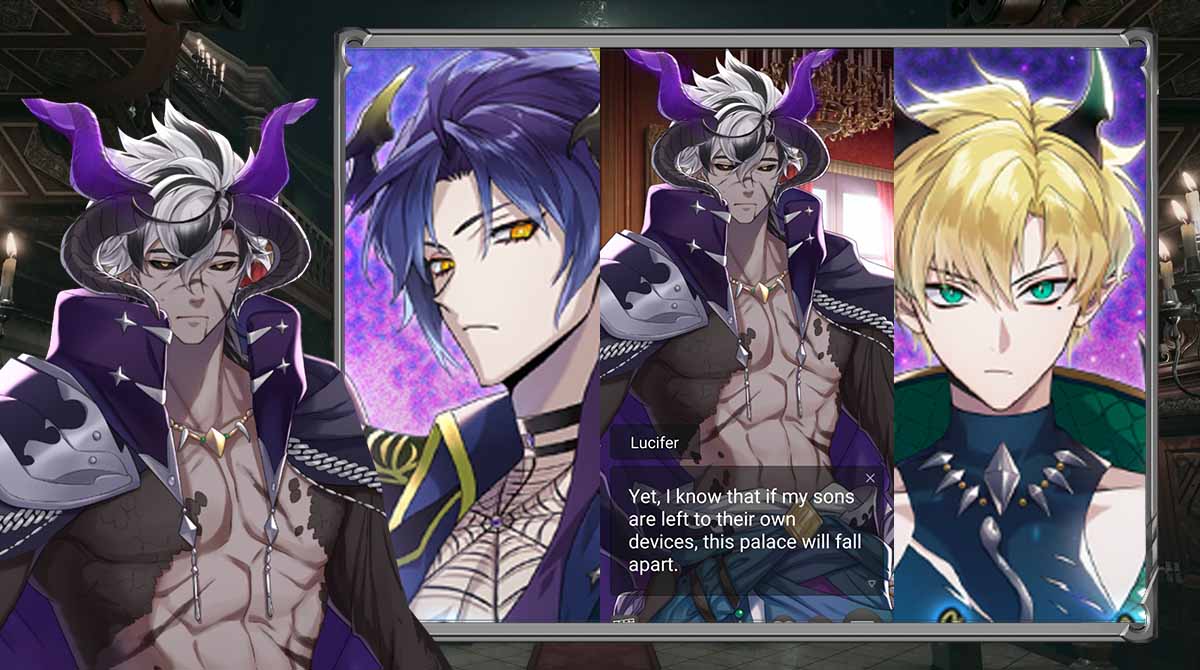 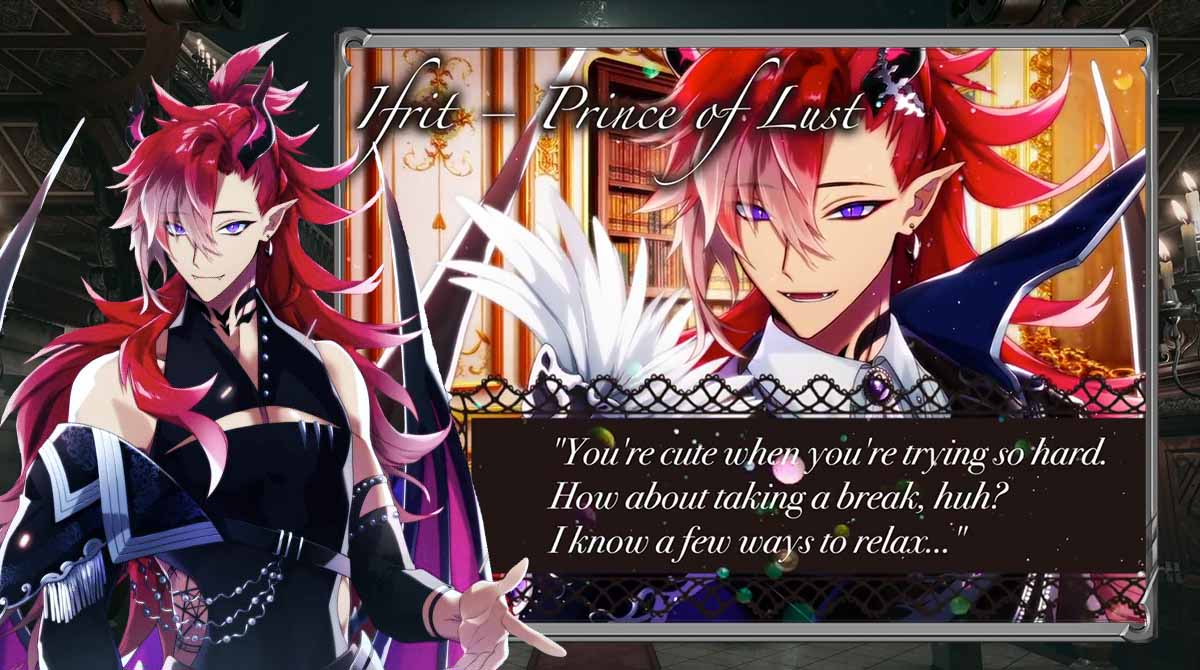 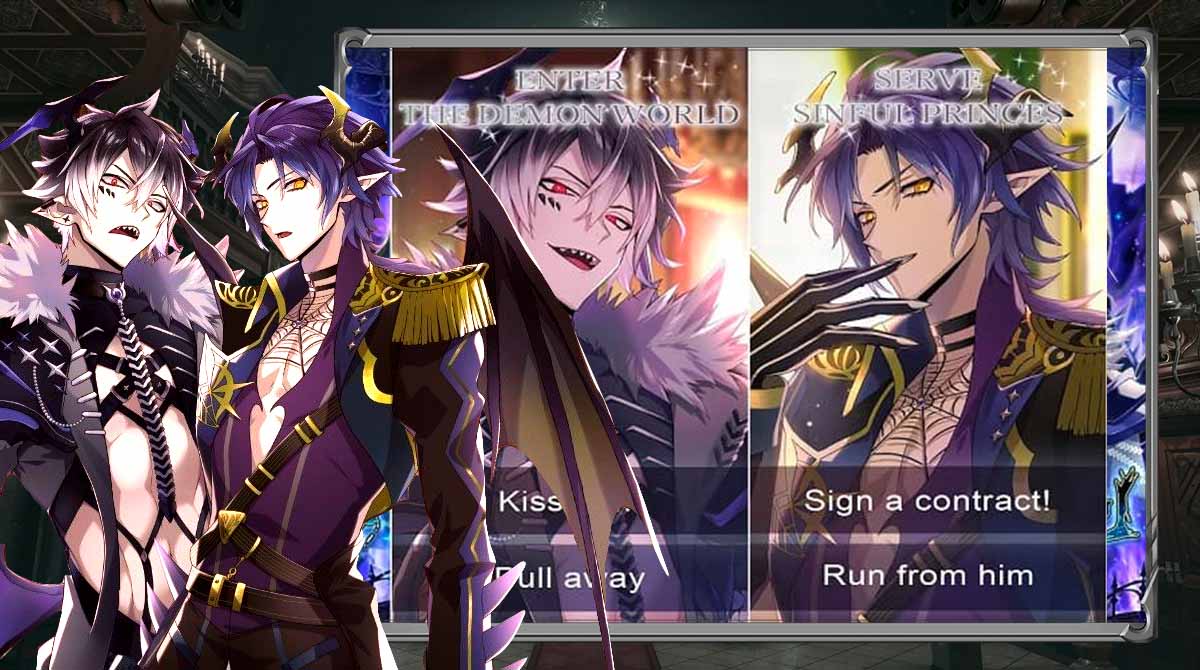 Do you think you have the capacity to resist the temptation of four demon princes vying for your heart and soul? Then you might want to check out the Lullaby of Demonia Game. It’s a casual simulation game published by Genius Inc. In this game, you play the role of a merchant who trades interdimensional artifacts. But an accident keeps you trapped in the Demonic Astral Plane where the Demon King Lucifer himself saved you. Of course, that comes with a price and one of those is to be a custodian at his palace. And the other is to be a personal maid to four of his demon sons. It’s a unique storytelling simulation game you’ll enjoy. Let’s discuss in more detail how the Lullaby of Demonia Game is played.

Tell Your Own Demon Story & Meet the Lullaby of Demonia Characters

While serving them, you also have to try and do your role as a custodian, as well as search for your partner and find a way home. Like with any visual novel, there will be occasions where there are special choices available. But they will require rubies, which you can earn while playing. The Lullaby of Demonia Otome Game is interesting and you’ll have fun playing it.

Starting Your Story with Lullaby of Demonia

If you’ve played visual novels before, then you already have an idea of how the gameplay will go. If not, don’t worry since it will be easy to figure out how the game is played. You just play the storyline and read the dialogues of the Lullaby of Demonia characters. Moreover, you need to pay attention since there will be moments when you have to make choices.

The choices you make will influence the direction the story is going. In the Lullaby of Demonia Otome Game, you’ll be dealing mostly with the four princes. They’ll try to get close to you to capture your heart and your soul. The choices you make when you interact with them will affect your relationship with them, as well as the story’s direction. It’s a fun game that you should at least try.

If you enjoy playing visual novel simulation games like this one, then you should also try Love 365, a simulation game where you get to find your own love story. Choices is another good game, that provides different visual novels for you to play. These games and more are available here in EmulatorPC. 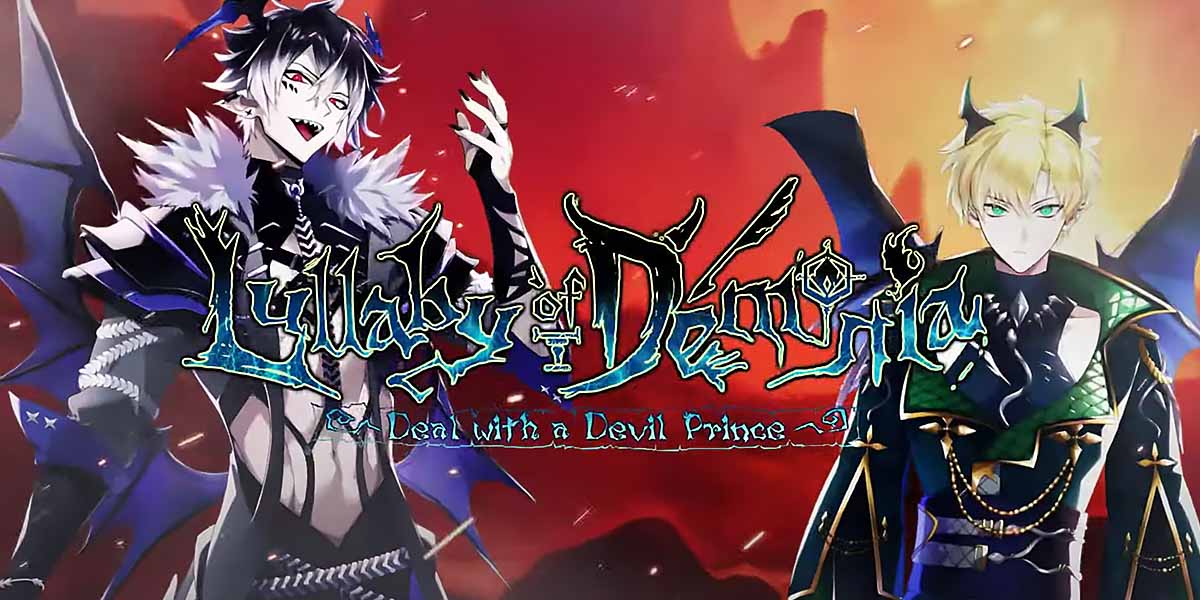 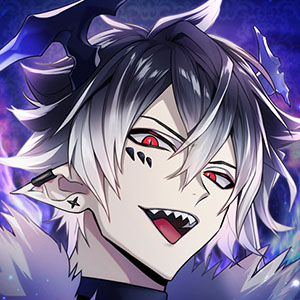 All Lullaby of Demonia: Otome Game materials are copyrights of Genius Inc. Our software is not developed by or affiliated with Genius Inc.