Game of the Generals - Play to Showcase Your Tactical Prowess 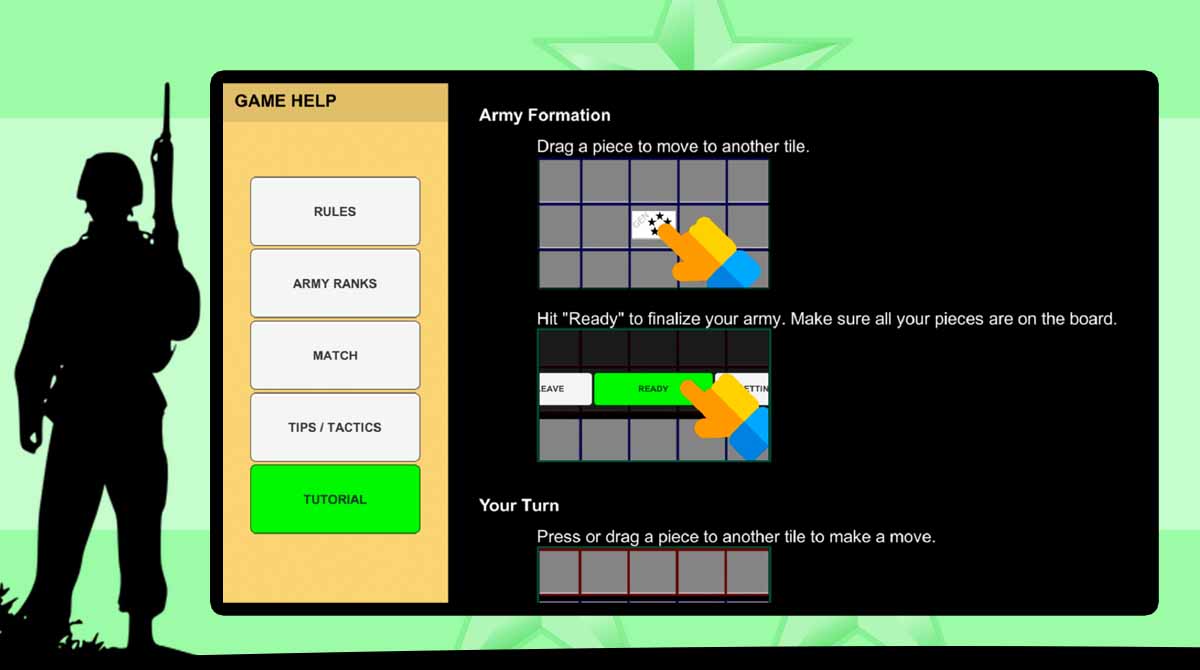 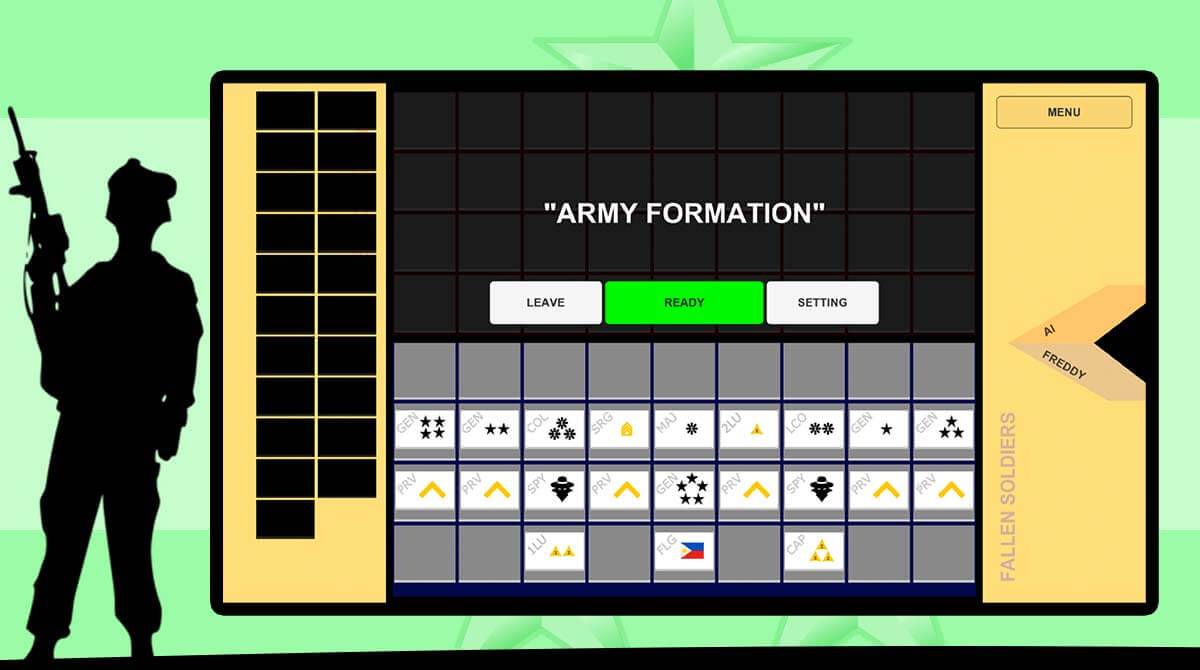 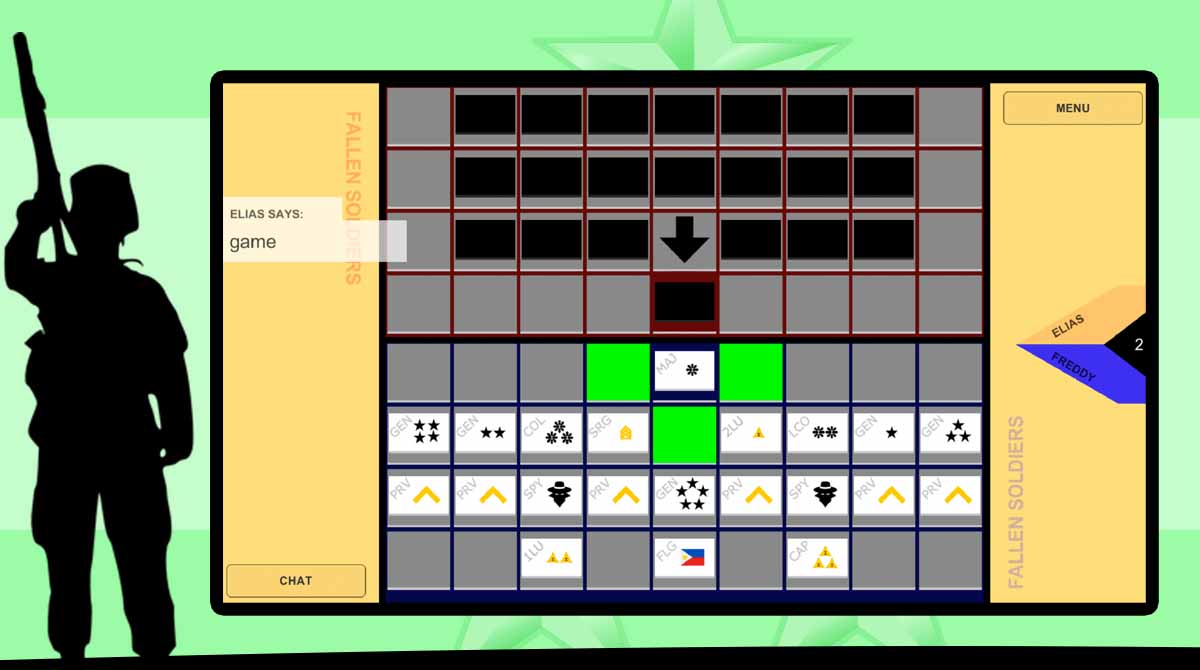 Do you enjoy board games with a strategic gameplay? Then check out Game of the Generals, a multiplayer board game based on the original board game with the same name. Here, your main objective is to capture your opponent’s flag. But that’s going to be easier said than done since you won’t know where your opponent will place the flag among his army. It’s an interesting game where your logical and deductive thinking will be challenged. Let’s discuss in more detail the gameplay of Game of the Generals online, so you’ll have an idea of how it works.

Capture Pieces in Game of the Generals

As mentioned earlier, the objective of the Game of the Generals game is to capture the opponent’s flag. Each player is given 21 pieces that they’ll arrange on the board, and one of the pieces is the flag. The other pieces will have their ranks. The ranks are based on the typical army ranks and the ranks will be the determining factor of whether a piece will be captured or not. The flag will have the lowest rank on the board. Both players can’t see the ranks of the opposing pieces as they’re arranged on the board.

To capture a piece, you just try to occupy the space they’re in, just like chess. Each piece can only travel one space, either forward, backward, left, or right. If you’re trying to capture a piece, the rank will decide if you get it. The Five Star General has the highest rank and the lowest is the Private. The Spy has a special rank, as it can capture any piece that’s above the private. The only way to capture a Spy is if it tries to capture a Private. It’s a unique and fun game where your ability to guess and memorize pieces will determine whether you’ll win or not.

Learning the Game of the Generals Board Game

The Game of the Generals board game is unlike other games that has a tutorial. When you run the game, you can instantly play it, adjust its setting or open the help menu. The help menu is where you’ll learn about the rules of the game, the army ranks, and the tutorial for the gameplay. So if you don’t know how to play the game, then make sure to go to the help menu.

Otherwise, start playing if you’re already familiar. When you play, you’ll have three options to choose from, Play with AI, Create A Game, and Ranked Match. Ranked Match is more serious and competitive and it’s where you’ll battle against top players. Create A Game is if you already have someone to play with, so create a match and just let them join. At the lobby chat, you can talk with the online players. It’s a fun game that’s worth playing.

Invigorating Board Game Features to Explore

If you’re looking for other board games to play, then try Really Bad Chess, a unique take on the popular board game. You can also check out Xiangqi Chinese Chess, another fun multiplayer board game. Both are awesome, so give them a try and download them here in EmulatorPC. 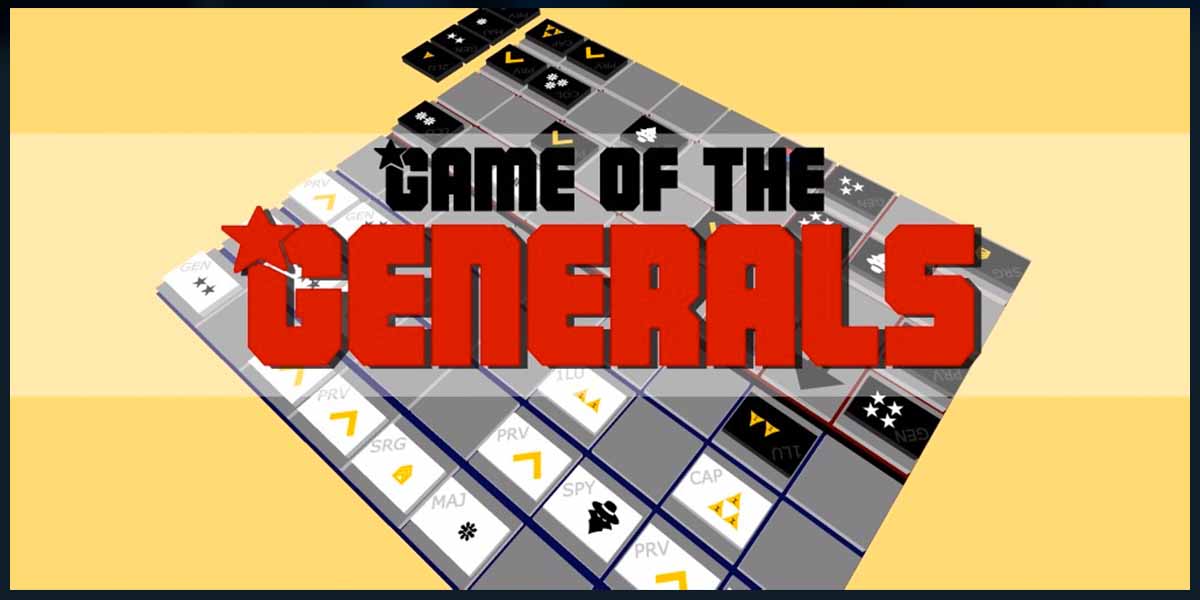 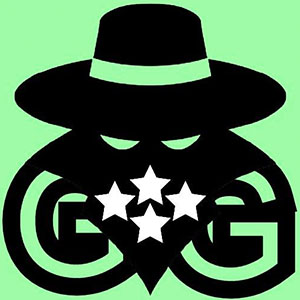