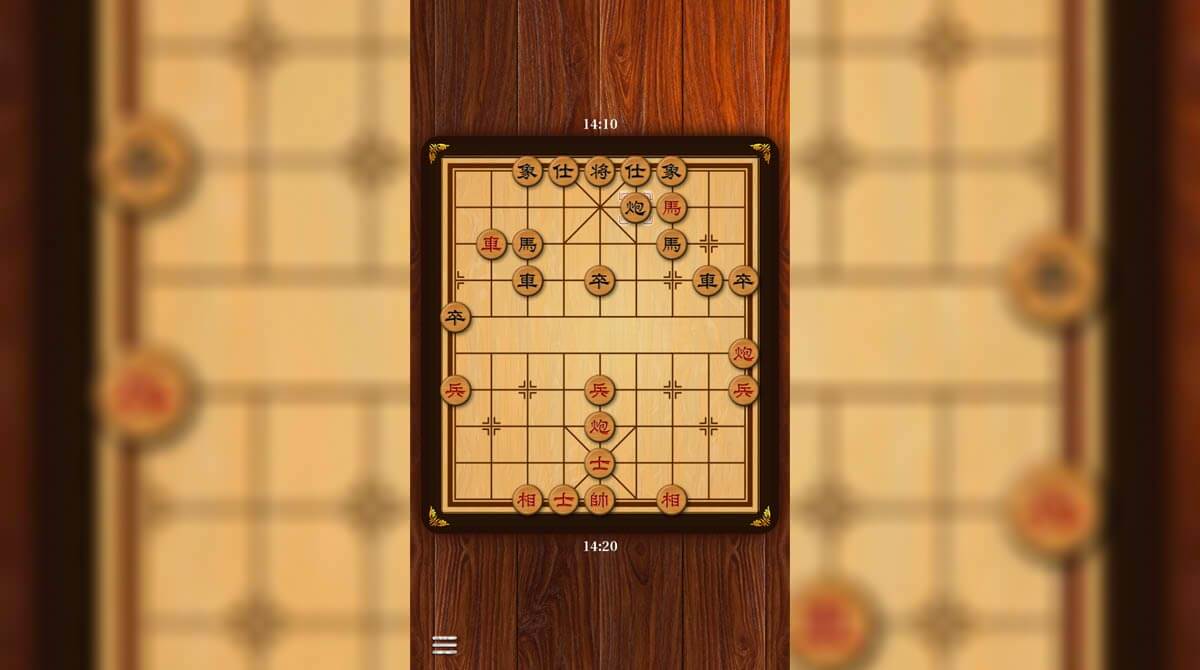 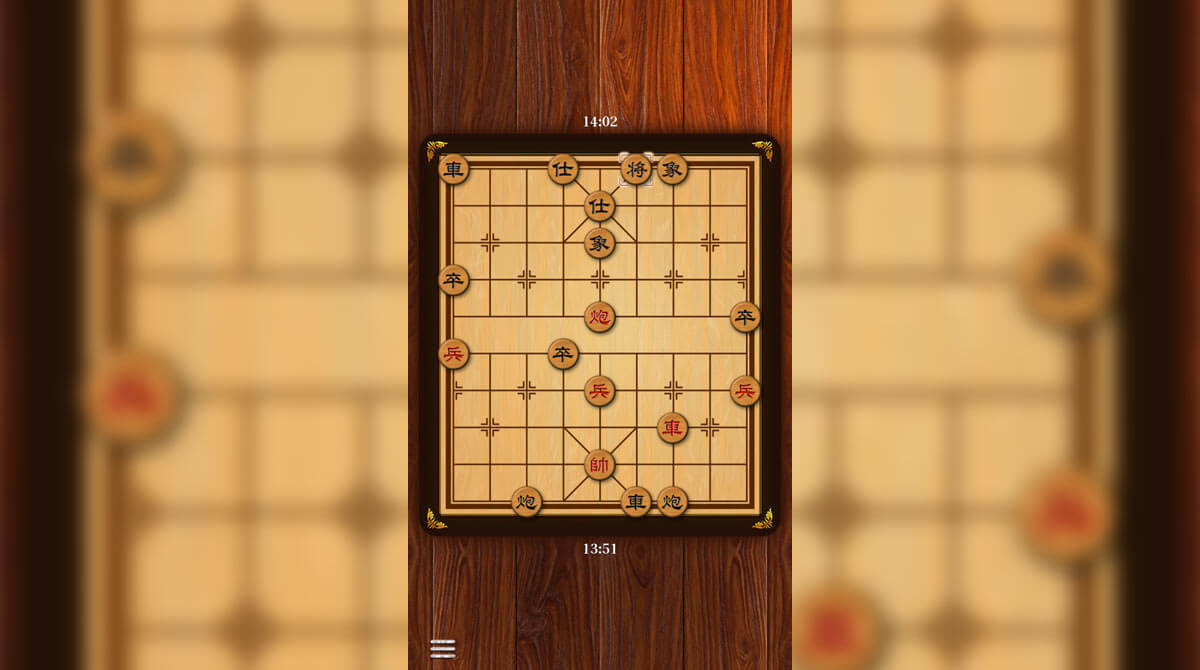 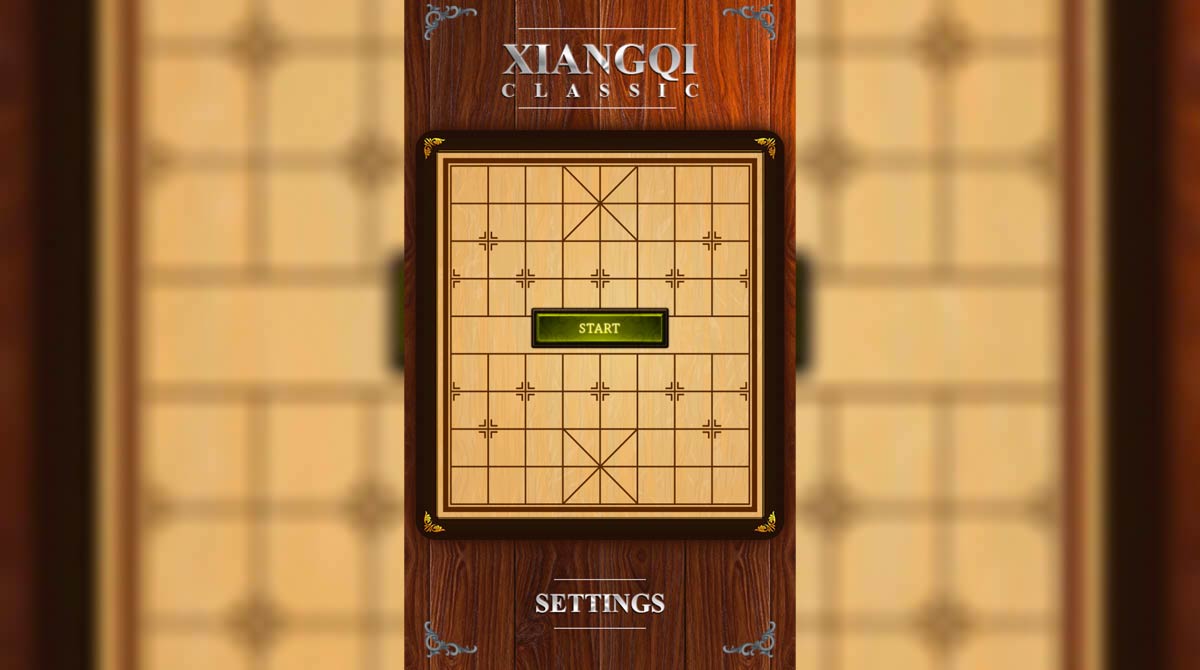 Are you familiar with the famous Chinese chess game called Xiangqi? Did you know that you can play this popular board game right on your PC? Yes, you heard it right! Play Xiangqi Classic Chinese Chess PC now. This board game is renowned for being an old yet infamous board game. Furthermore, it’s widely played in China and across Asia. Published by Coba Games, Xiangqi Classic Chinese Chess shares the same perspective and gameplay as the usual board game. But, what sets this game apart from other board games is that you’ll be facing a stronger AI opponent. So, are you ready to unleash your best skills in Xiangqi? Play now!

Xiangqi is also known as “The Elephant Game.” As mentioned above, this board game is widely played by Asians. In Xiangqi, you’ll be set on a board with 9 columns, also called files, and 10 rows, known as ranks. You’ll be utilizing wooden disks with black or red Chinese characters marked on them. Additionally, the discs are aligned on the vertices.

In Xiangqi Classic Chinese Chess, your objective is to capture the King, also known as the Governor or General. By doing this, you can mark this move as checkmate, meaning there’s no way the King can escape. Or, take it as a stalemate. Take note that moving pieces work turn-based, but the first player is usually red. However, the two players can negotiate.

Play the Xiangqi Game on Your PC

As you playXiangqi Classic Chinese Chess on PC, you’ll surely notice the classic gameplay. Here, you’ll be set against a skilled AI opponent, so you better unleash those Xiangqi skills and don’t underestimate the prowess of your enemy. This opponent will help you not just to understand Xiangqi better but also to hone your skills.

Another feature that sets this Xiangqi board game apart from the classic one is you can freely modify the playtime. So you can set the game in a limited time or not. What’s more impressive is that you can play it even without an internet connection with two players.

Are you looking for more board games that will train your brains like Xiangqi Classic Chinese Chess? Check out what we have here in EmulatorPC. For example, you can download and play Real Chess and Checkers Online Elite on your PC for free. 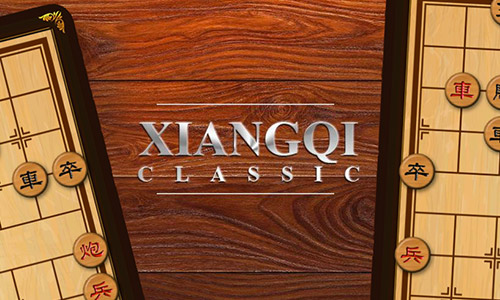 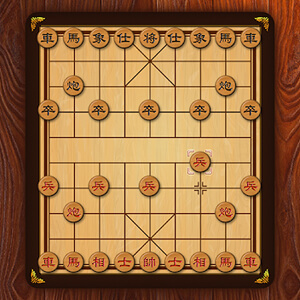 All Xiangqi Classic Chinese Chess materials are copyrights of Coba Games. Our software is not developed by or affiliated with Coba Games.