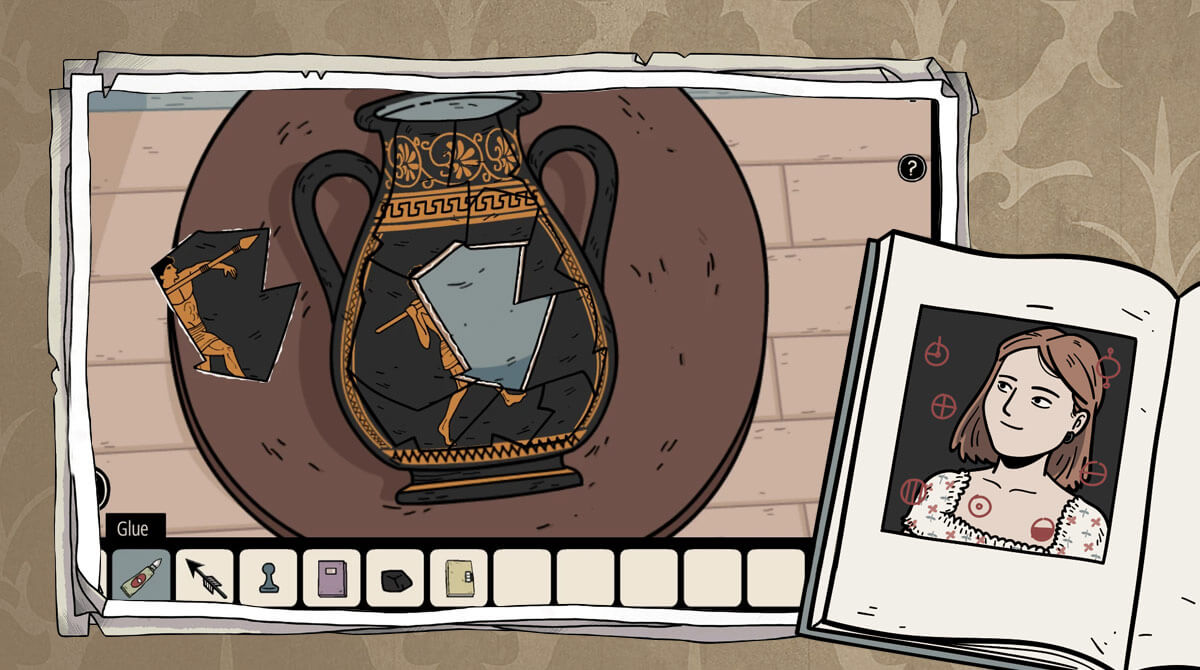 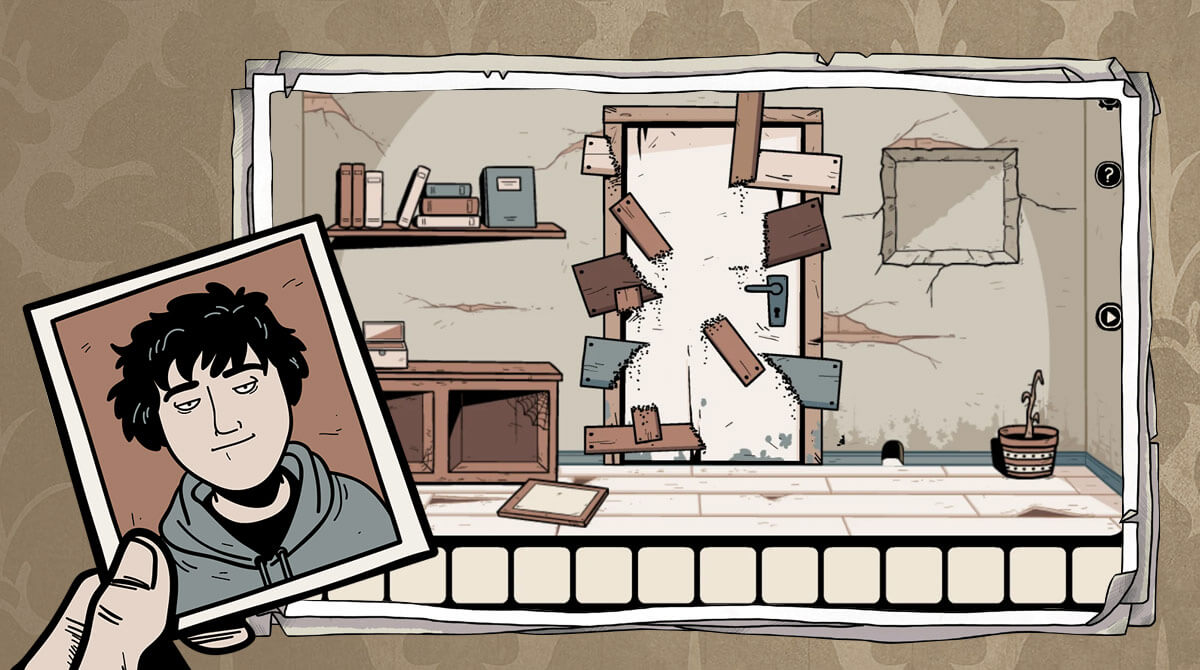 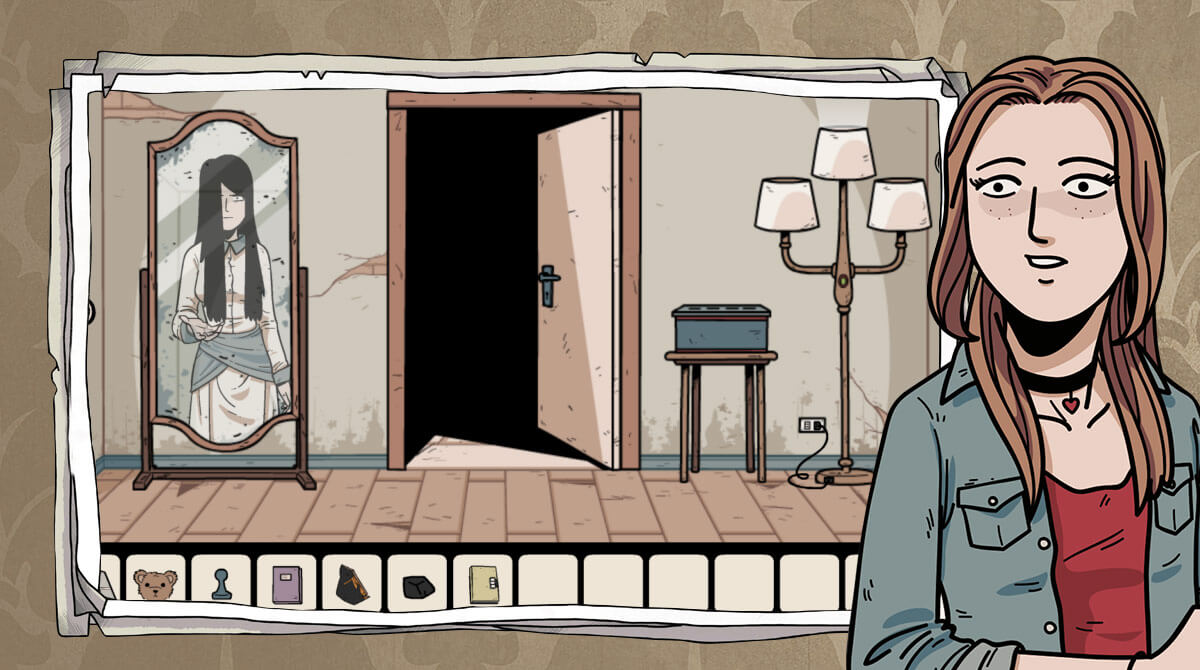 It seems there’s some truth to what others say that spirits who were murdered can’t find peace in the afterlife. At least, you’ll encounter this when you play Ghost Case. It’s a puzzle adventure game where you play as a detective. There’s an unsolved murder case in Hidden Town, and it’s been like that for 20 years. Though everyone forgot about it, you can’t, and it’s because of the spirits of the twins that were murdered. In the game, you decide to re-open the case and try to find their killer. It’s an interesting game that you’ll surely enjoy. Let’s discuss how Ghost Case is played and the different features you can expect.

To solve a murder case, you need to find clues and evidence to help point you in the right direction. And that’s what you’ll do in Ghost Case. You’ll try to uncover new clues to help you solve the 20-year murder case. That won’t be hard to do in a Ghost Case since no clues or evidence are in the initial investigation.

Ghost Case is a puzzle game where you’ll try to solve riddles and puzzles to unlock doors or cabinets. You also try to find useful items to help you solve puzzles and riddles or advance the investigation. You’ll find Ghost Case interesting to play, especially since you’ll feel like you are a detective trying to solve a difficult case.

How to Play Ghost Case

Playing Ghost Case is simple and easy. The goal is to solve the case, and to do that; you have to investigate your surrounding area. You’ll start the game inside the police station. What you’ll do is try to tap around the surrounding area. See if there are cabinets you can open or items you can acquire.  One of the items you can get early on is a map, which you’ll use to transfer to different locations in Ghost Case.

You’ll start with only two locations, the police station and the house where the twins lived. But as you progress, more locations become available for you to visit. This is why Ghost Case will make you feel like a true detective. You will not only scour the area for clues or evidence, but you also get to visit different locations. You will surely enjoy the gameplay that Ghost Case has to offer.

If you enjoyed playing this puzzle game, you could also try Nowhere House and Unwanted Experiment. Both provide similar gameplay. 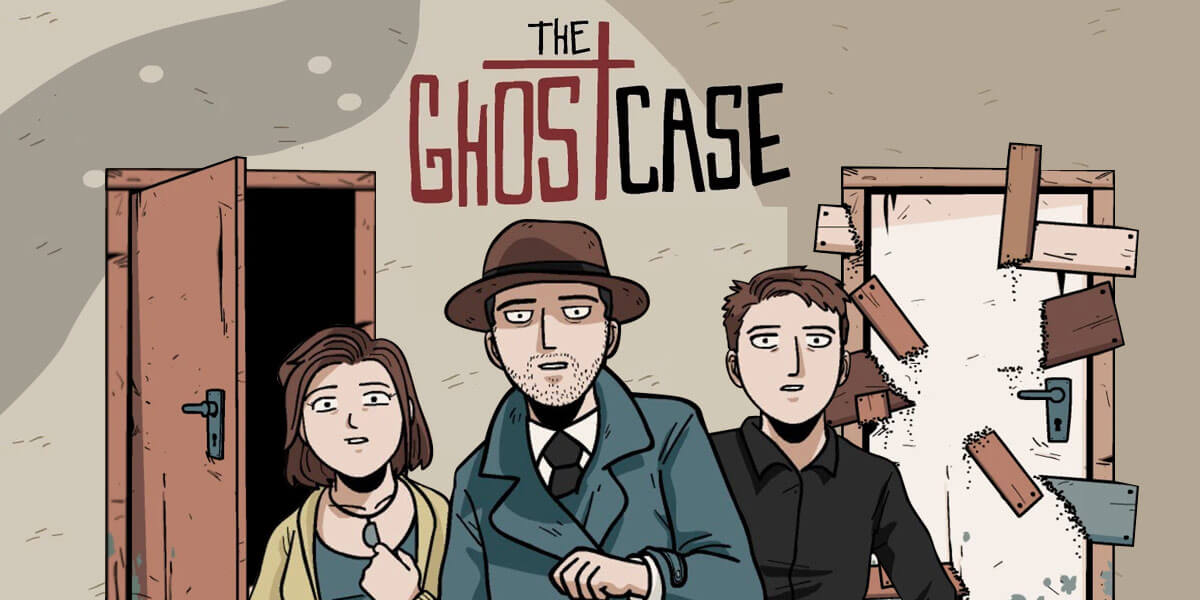 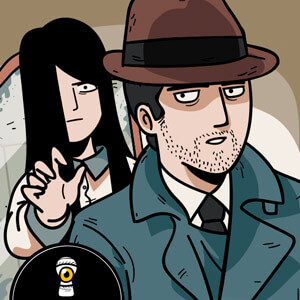 All Ghost Case materials are copyrights of Dark Dome. Our software is not developed by or affiliated with Dark Dome.