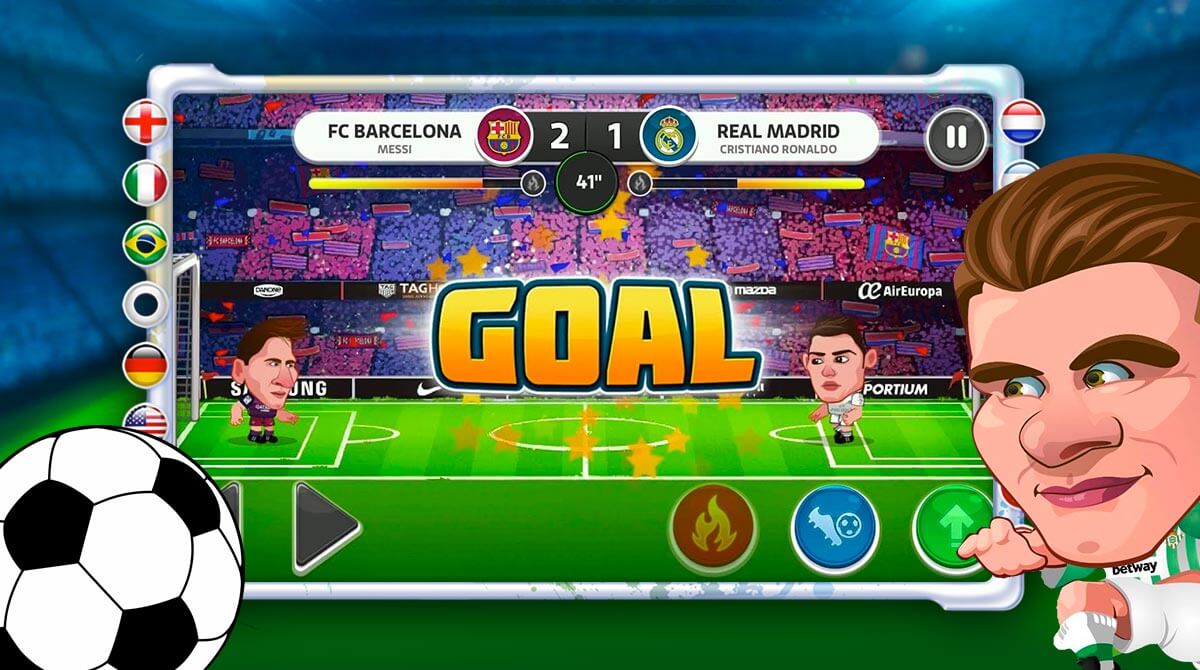 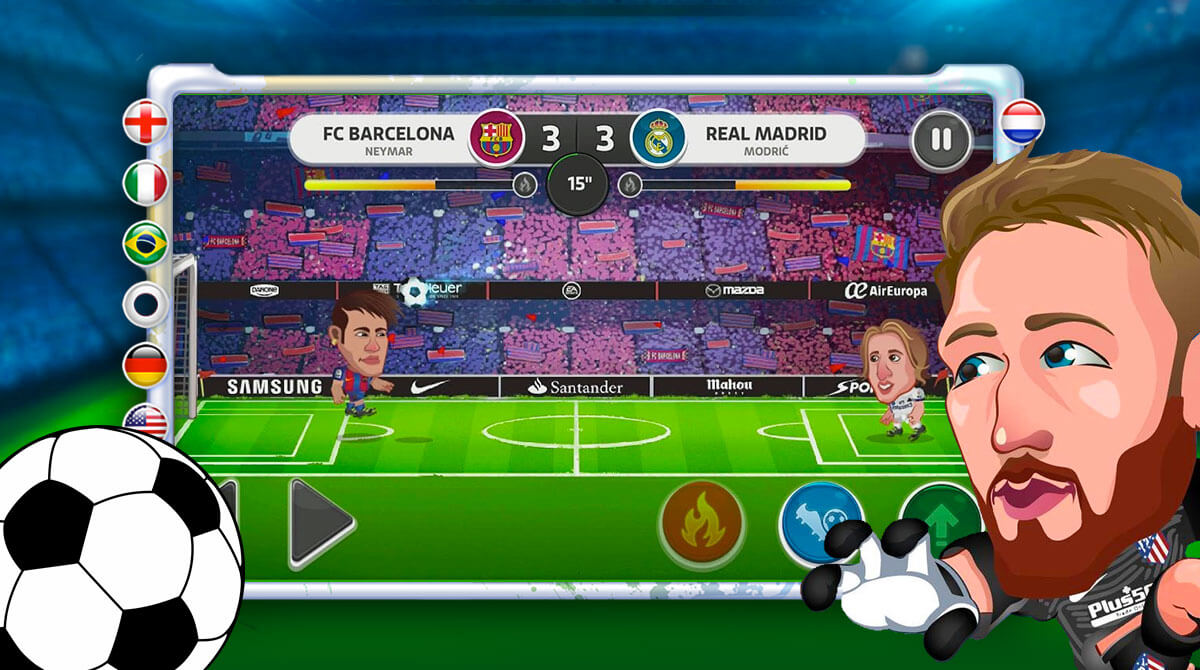 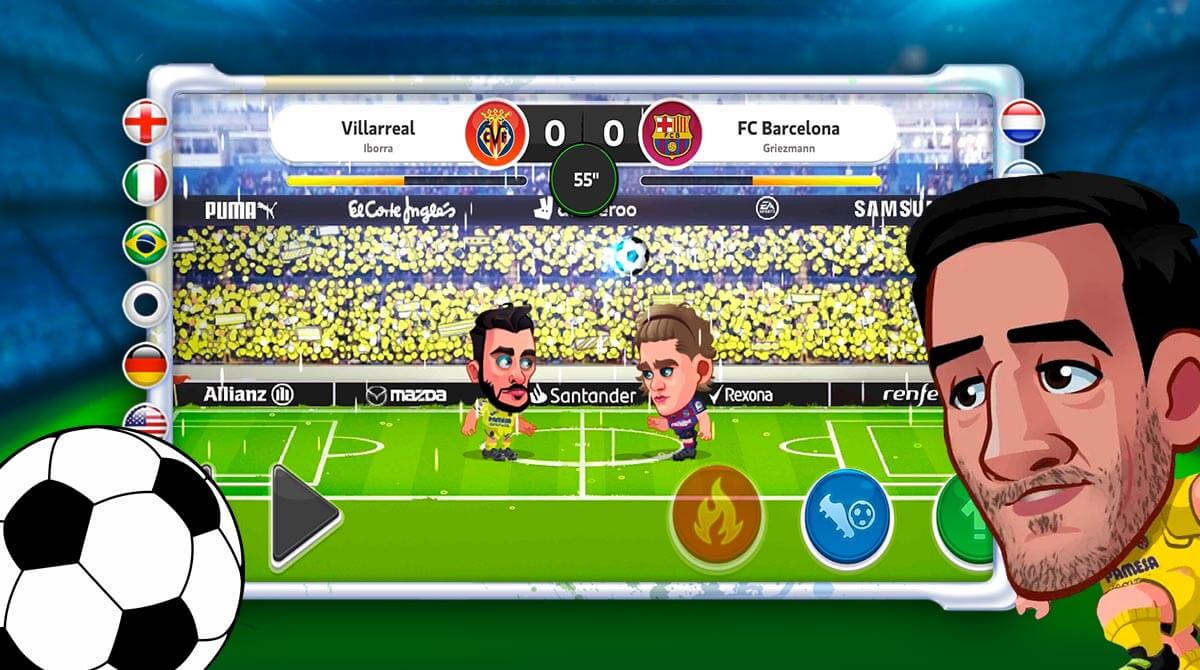 Experience the fun and competitive gameplay of LaLiga straight from your computer as the acclaimed Head Football LaLiga 2021 mobile game makes its way to the PC. Enjoy hours of fun and an exciting football game with your friends or random players across the globe. Join millions of players and play as your favorite football stars at the comfort of your PC. What is Head Football LaLiga 2021?

Head Football LaLiga 2021 is a freemium sports arcade game by La Liga Nacional de Fútbol Profesional for mobile in 2014. This arcade sports game features some of the most iconic players in the LaLiga event. As the title suggests, this version comes with the updated roster and stadiums of 2021. The app features a head-to-head arcade gameplay structure featuring big head character versions of players in the league. The game still retains some of the basic features common to football games. Examples of these features include Special Shots, Training, Character Improvement, Character Editor, and multiple game modes. In addition, the game also comes with Career, Missions, and Friendly game modes.

Head Football LaLiga 2021 has managed to accumulate over 28 million installs and over 600k 5-Star reviews from its Android players alone. These impressive achievements make Head Football LaLiga 2021 one of the best arcade football games in the freemium market. The best part is that you can now get your very own copy of this iconic game on your PC. All you need to do is follow the download instructions provided on this page.

How to Play Head Football LaLiga 2021 on PC?

Once you are done with the download and installation process, you will be able to see the thumbnail icon of the game on your desktop. You need to click on the icon to open the game and access its contents. Moving forward, Head Football LaLiga 2021 will take you straight to the team selection page the moment you open the game. The game will then present you with your first character from your chosen team. After getting your first character, the game will transition to your first match which will also serve as your tutorial. The tutorial will teach you the basic controls and mechanics of the game.

Your next tutorial will take place after your first match and will focus on character upgrades. Just follow the instructions provided in the tutorial and you should be good to go. To that end, now that you have an overview of the basic features and elements of the game, it’s now time to download Head Football LaLiga 2021 free on your PC.

Are you fond of playing more sports game now? Catch New Star Soccer or Golf Battle for free on PC. Get it all now with your friends right here on this site. There’s a lot more than you can expect! 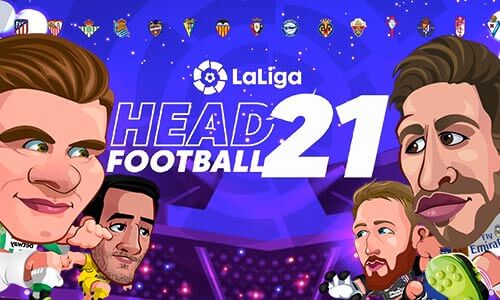 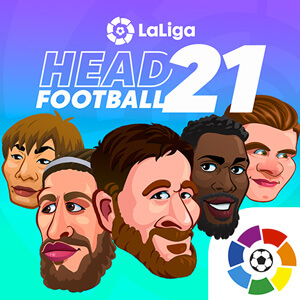