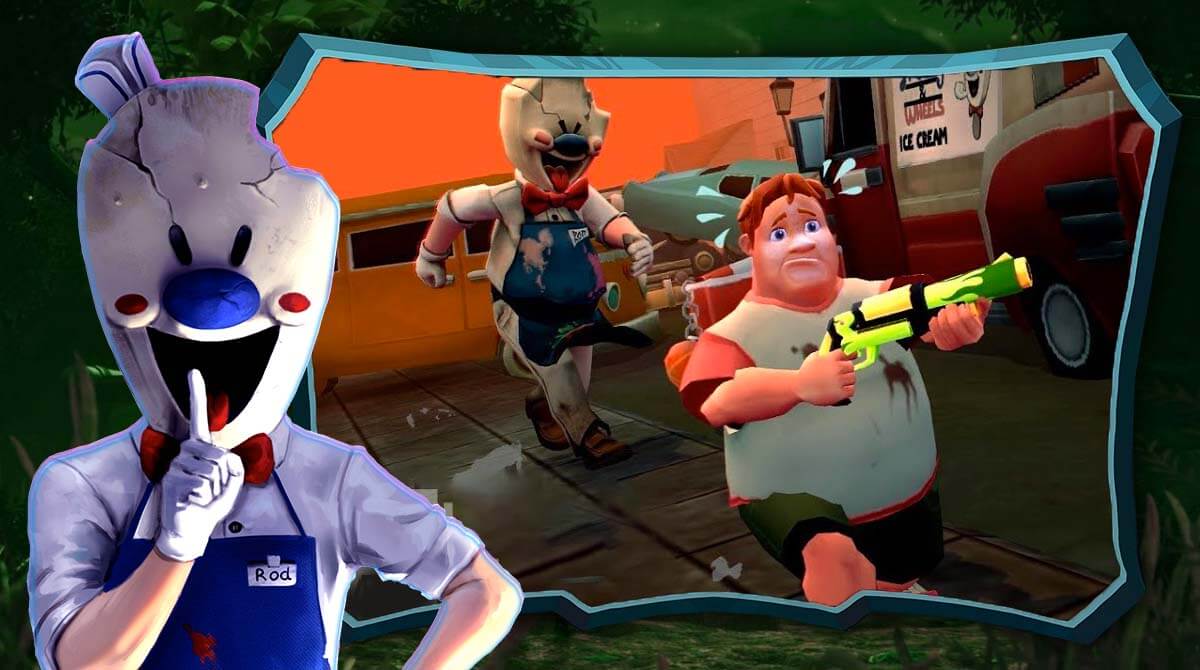 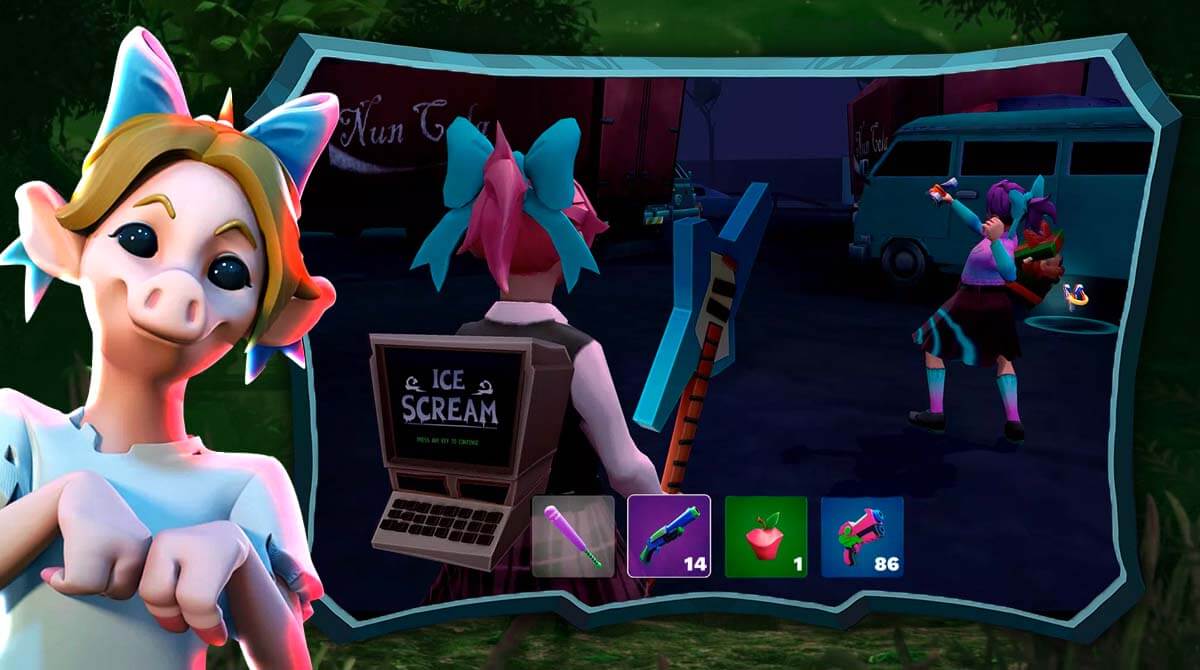 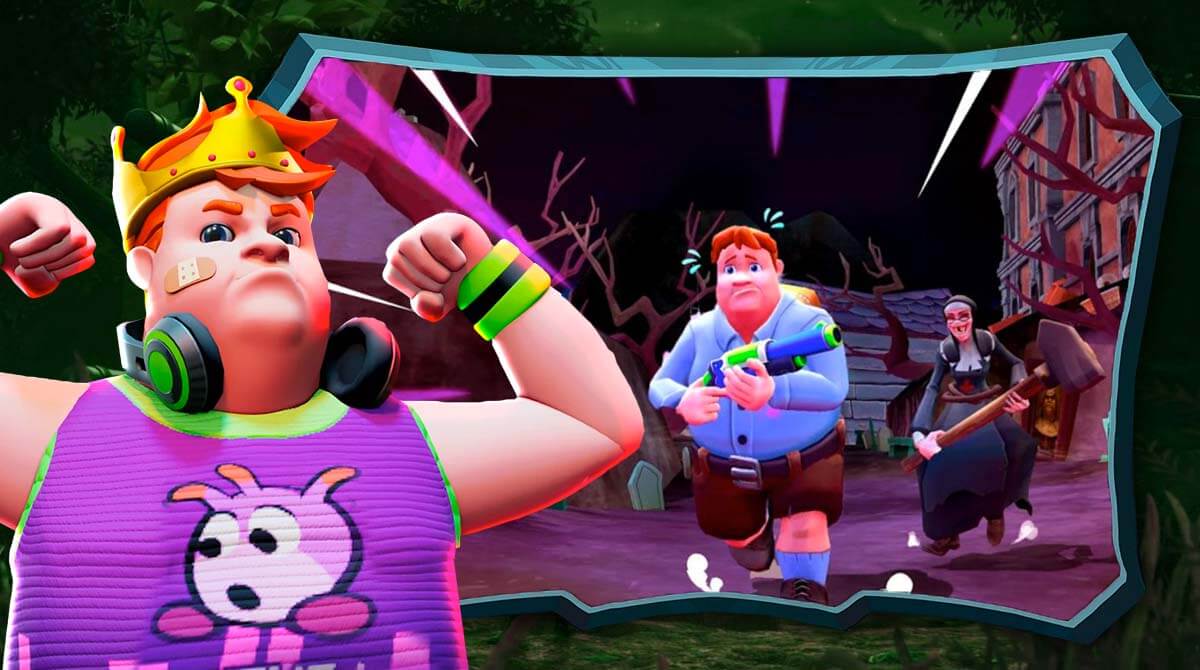 If you’re tired of the same old multiplayer game and are looking for a decent alternative, then Ice Scream: Horror Brawl is a game you should check out. Enjoy hours of fun and competitive multiplayer horror gameplay with your friends or family. Even better if you play against random players across the globe at the comfort of your computer. Explore massive battlegrounds and collect various items to help make your character powerful. Dominate the world of horror by showing off your shooting and melee skills in this highly acclaimed game today!

Ice Scream Horror Brawl game is a freemium multiplayer action game developed and published by Keplerians Horror Games in 2021. Like the title suggests, this is a brawl-based game which means players can participate in a free-for-all third-person shooting competition set in an open-world environment. In Ice Scream: Horror Brawl, players can collect various power-ups, weapons, and other items throughout the entire map. On top of that, players can also improve and customize their chosen characters using the various loots collected in the game. Moreover, the game features collectible emotes, paint graffiti, seasonal missions, and much more. Even better is that the game is rendered in high-definition 3D graphics complete with awesome BGM to make the experience even more immersive.

In less than six months since its official launch, Ice Scream: Horror Brawl has managed to accumulate over a million installs on the Android platform alone. The game also boasts an overwhelming number of five-star reviews. As a result, it has a whopping 4.64/5 overall gameplay rating on the same platform. Are you ready to experience a unique battle royale game? What are you waiting for? Get Ice Scream Horror now on your PC!

A Seamless Experience Against Villains

Get ready to experience a horror battle royale, which is the first of its kind! Ice Scream Horror Brawl game gives you the chance to play against scary villains as one of Keplerians horror icons. But first, you need to understand the mechanics of the game to heighten your game experience. For example. you need to collect four crystals to turn into Evil Nun or the rest of the villains. After that, annihilate your opponents using their abilities. Furthermore, you can battle against other players for an exceptional PvP experience. And the Horror Pass lets you complete missions, earn experience, and so much more! Watch out because this action horror game is constantly developing, so you can meet other horror characters and discover the best maps.

Are you a big fan of horror action games, such as Ice Scream Horror? Then don’t miss the other games that will keep you on your toes, such as Poppy Game – It’s Playtime and Helicopter Escape 3D. These are available for download only here at EmulatorPC. 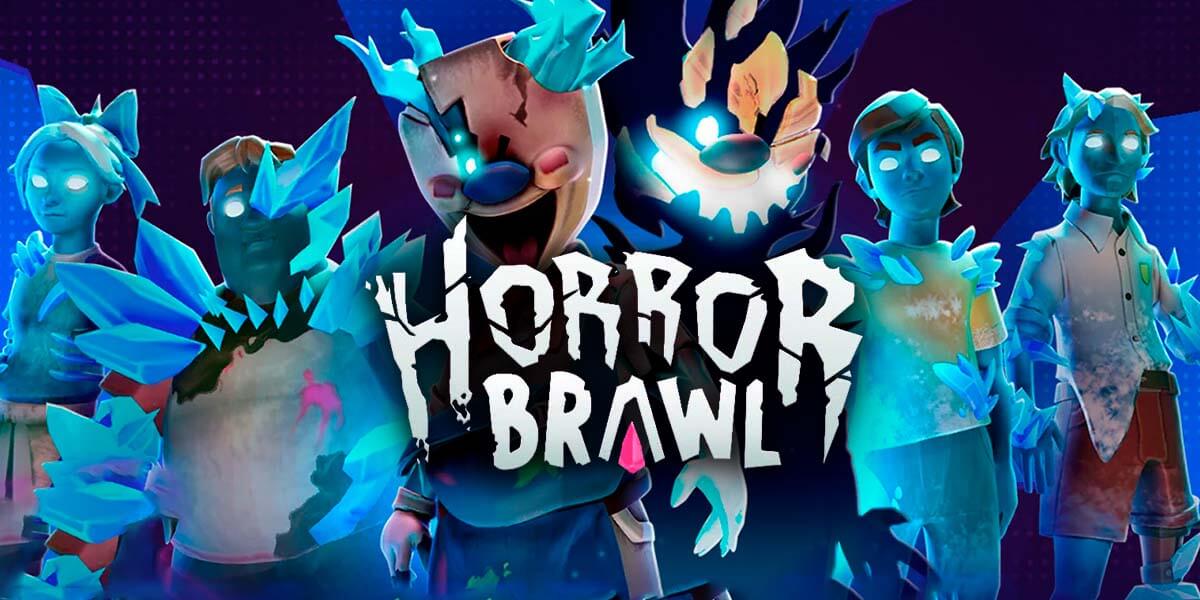 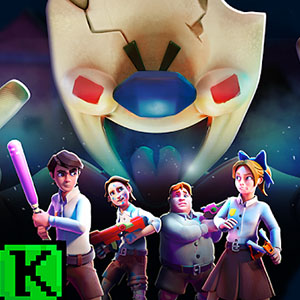