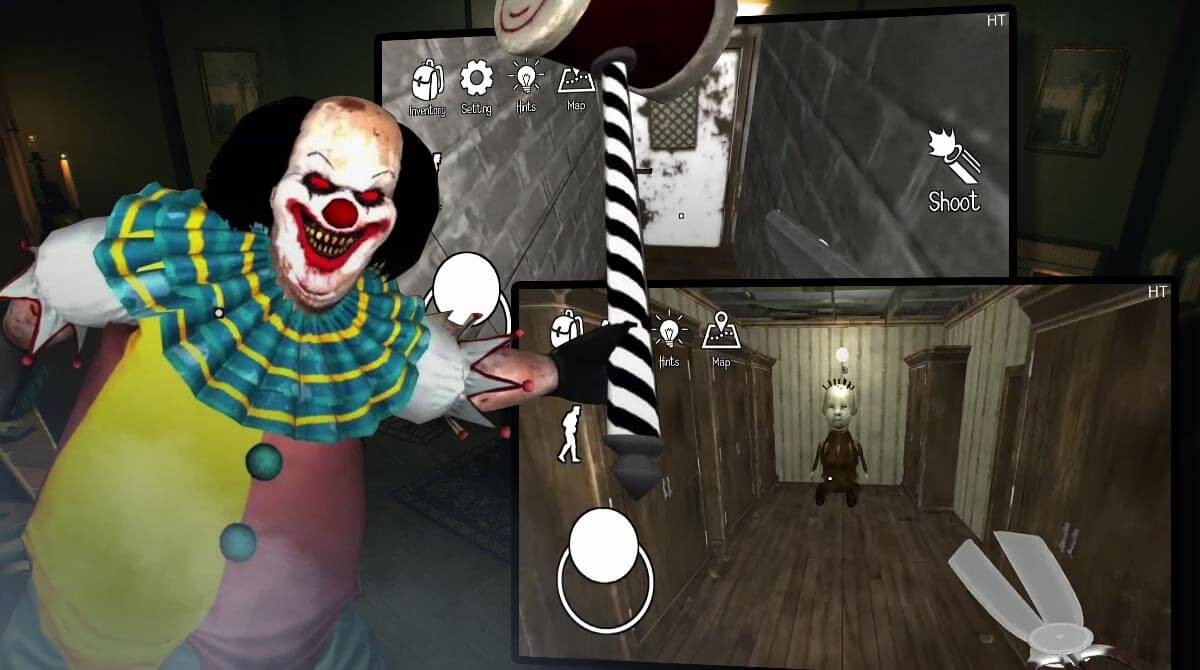 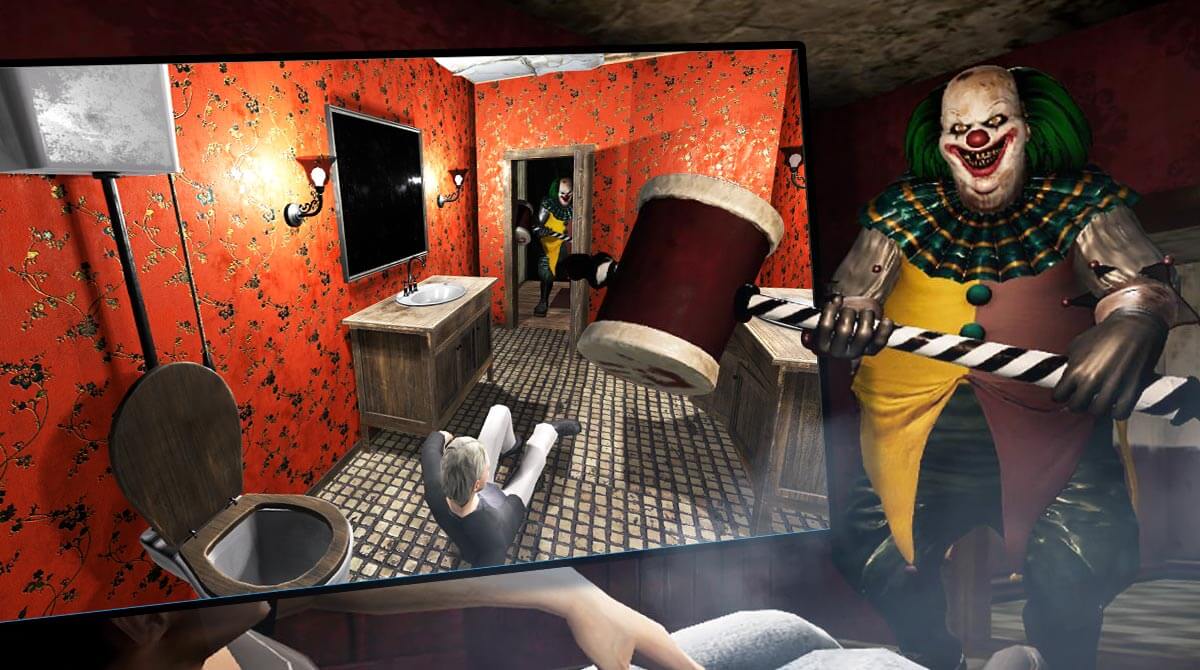 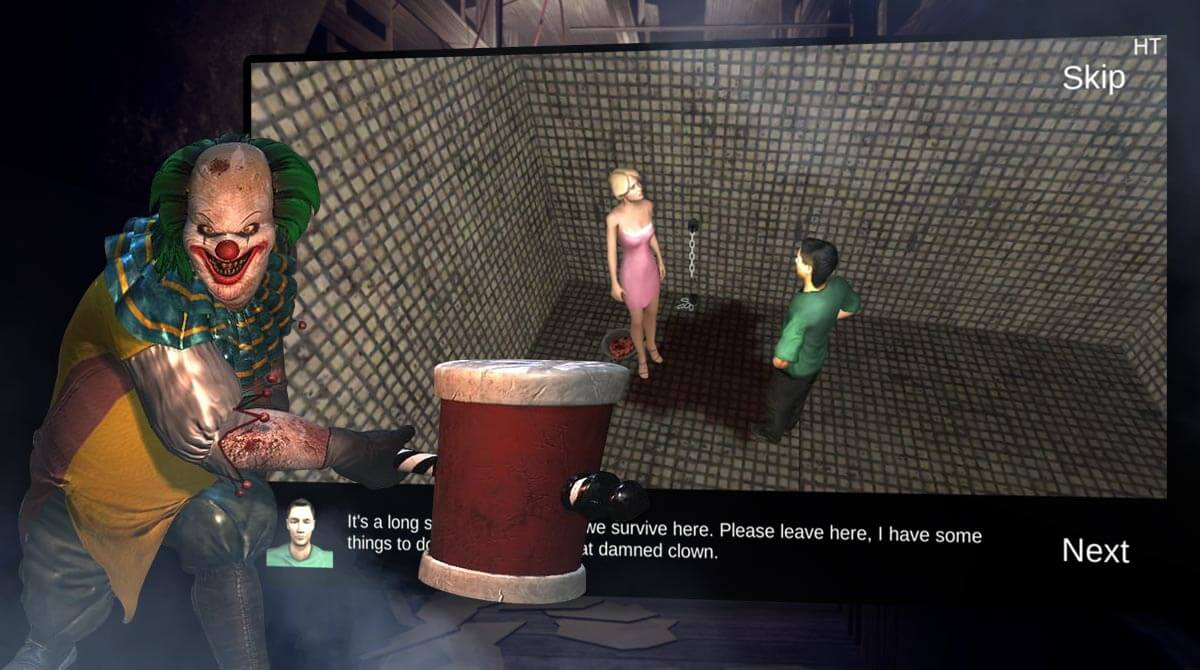 Are you fond of playing spooky and science fiction games? Well, a scary escape game will fit your taste. In this game, you need to accomplish various horror survival missions. It is a fantastic intense horror game where you need to run fast as you can as the scary clown is after you. There’s no need to look back, and you need to find a way. Developed by Criss Cross Games, the scary escape game features the story of a dangerous joker who is trying to catch you. In this game, you will play the role of Bill, the Captain of Loser’s Club. Your main goal is to save your friends who are kidnapped by the monster.

If you think it is easy to get rid of the scary clown, well, you better watch out. The horror clown is a prehistoric evil beast that enchants with magical power. It can modify its shape to whoever it wishes. You might know your friend turns out to be a scary clown. After long years of hibernation, the scary clown wakes up and finds food which is the children. Hence, it doesn’t devour the prey; instead, it loads the victim with a lot of fear. The joker is having fun manipulating the minds of children through tragedies or wounds of the past.

Aside from the evil joker, you will encounter a lot of terrifying monsters while unlocking the clown’s mysterious secrets. Remember, you need to save your best friends from the clown. And, to be able to do this, you need to find the emergence of the clown. To survive this horrific game, you need to set your mind and fight your fears. Solve puzzles and riddles as you move in between the world of sleep and reality. Along with your adventure, you will pass on vast places such as prisons, hospitals, sewers, and streets. Be vigilant! You might know the scary clown is just behind you, ready to catch you anytime! Focus on your goal, and don’t get nervous!

If you want to test your courage in playing horrific arcade games like this, you can check out Granny 3 and Death Park on your PC. Luckily, we can all have these games on Emulator PC for free! 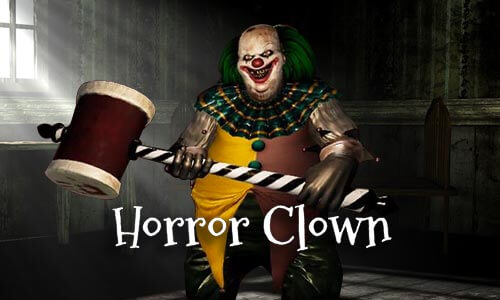 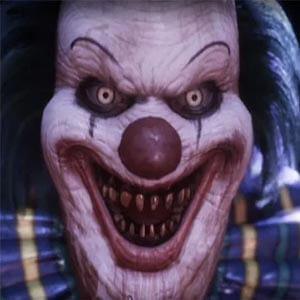