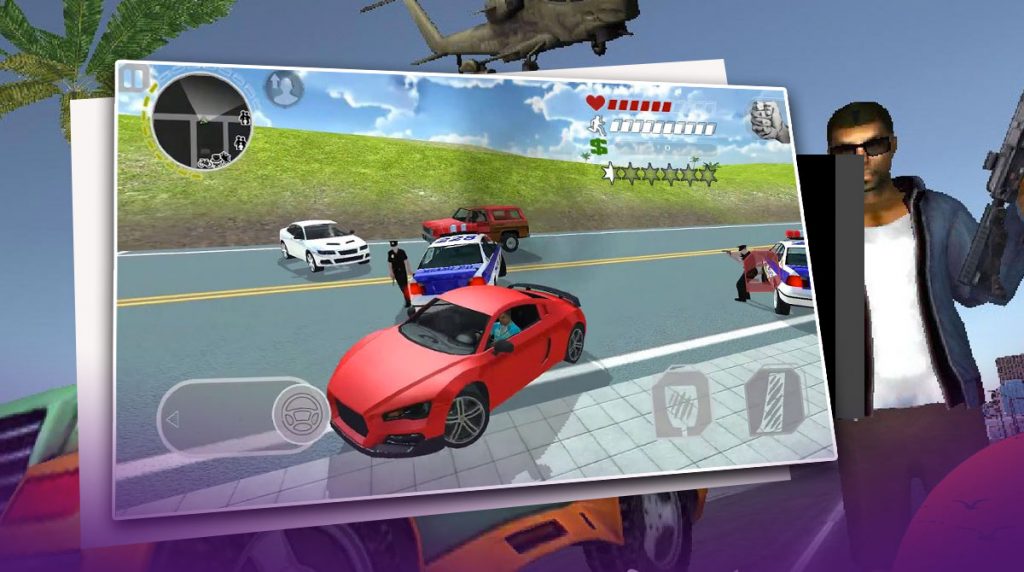 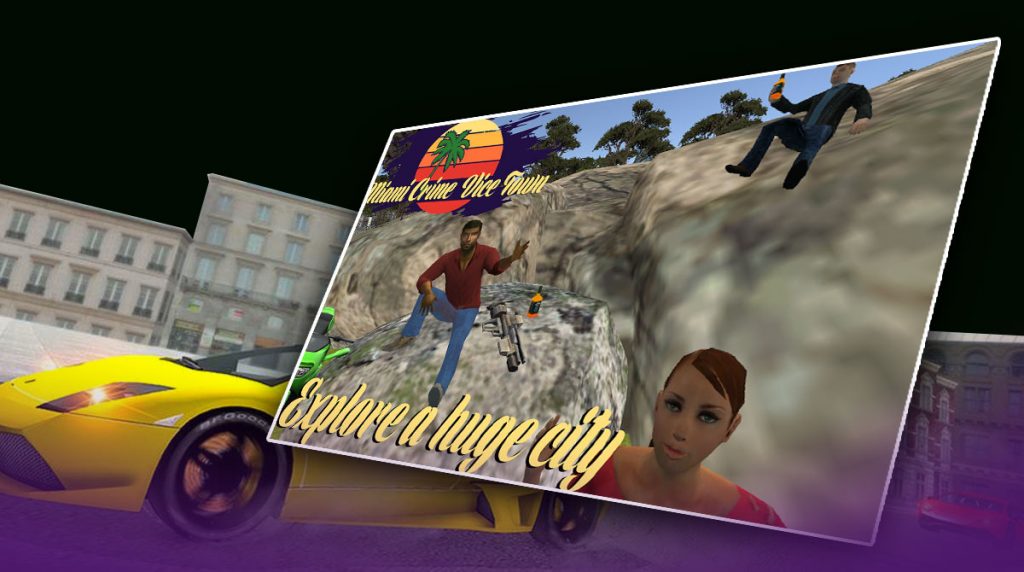 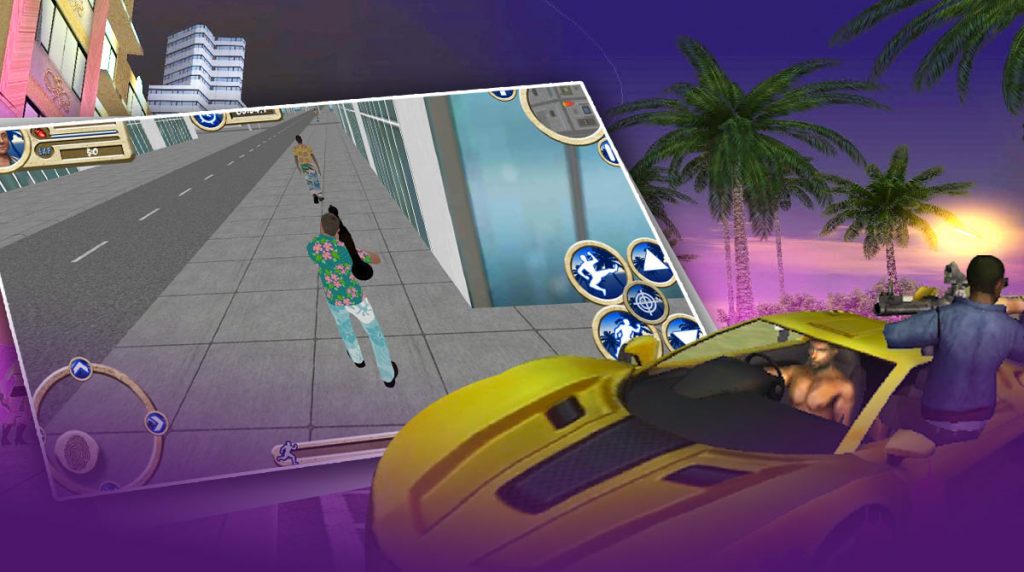 Do you think you have what it takes to survive in the crime world? Can you take rival gangs, avoid police, and just complete various crimes to show you’re the crime boss? Then, you should try playing Miami Crime Vice Town. Published by Naxeex Ltd, it’s an action simulation game where you get to play as a gangster. As a gangster, you get to do various crimes such as theft, take out rival gangs, and live a life of crime. What’s great about this crime game is that it’s an open-world game where you also get to explore the city, steal some cars, and try to earn some cash. Thus, it’s a fun and interesting game where you get to experience what a life of crime is like. Read on as we discuss the gameplay of Miami Crime Vice Town.

Play as a Crime Boss in Miami Crime Vice Town

When you first play Miami Crime Vice Town, there will be a short tutorial to teach you the basics. You will learn about moving, fighting, shooting, and getting in and out of cars. These are the things that you will mostly do in the game, particularly the shooting and fighting part. After that, you also get to learn about purchasing items and guns that will help you survive the crime world.

Once you complete the tutorial in Miami Crime Vice Town, you can begin the actual gameplay. You can choose to roam around the city, steal various cars that you see around, and pick up cash lying around. But if you want to progress and take on missions, then go to the location with an alert sign. There, you’ll be asked if you want to proceed to your first quest or not. If you choose to proceed, then there will be markings on the city where you should go.

Based on the gameplay alone, you can see how entertaining it is to play Miami Crime Vice Town. Thus, it’s a game that’s worth playing. If you’re looking for more action crime games to play, try playing Miami Crime Simulator. You can also check out Dead Effect 2, an action-packed shooting game. They’re also both available for free, so try them out now! 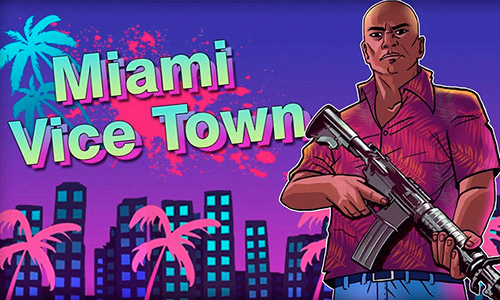 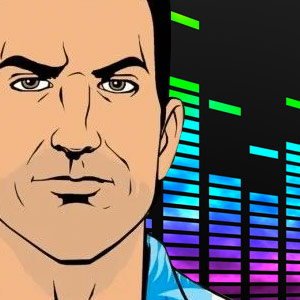 All Miami Crime Vice Town materials are copyrights of Naxeex Ltd. Our software is not developed by or affiliated with Naxeex Ltd.