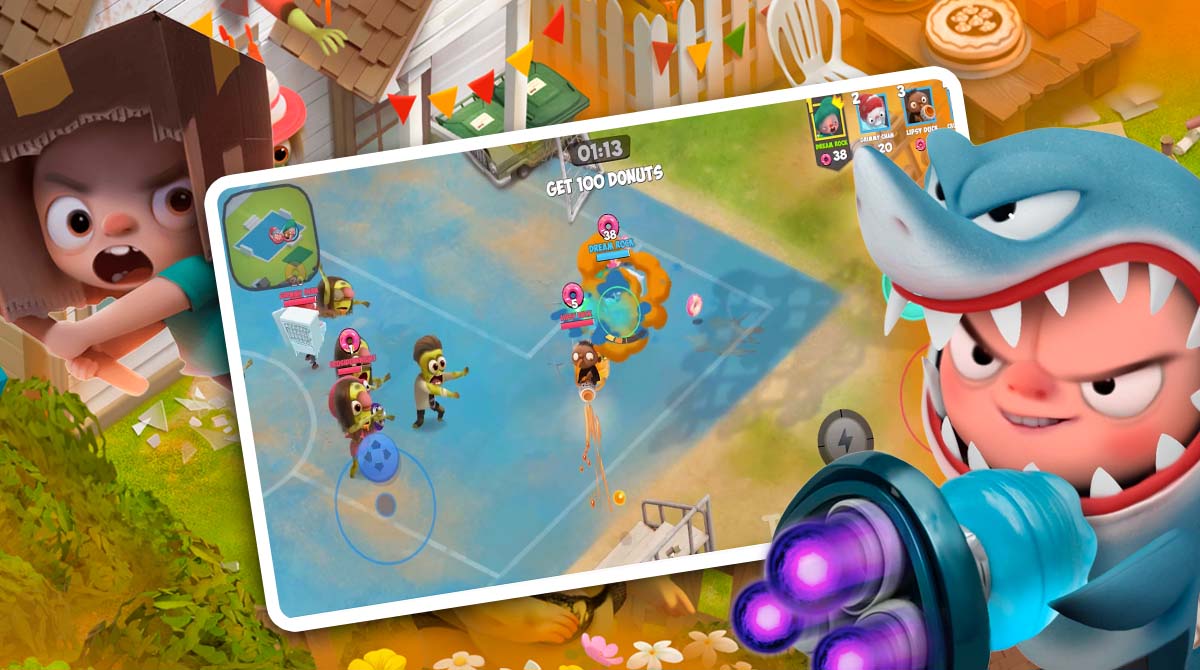 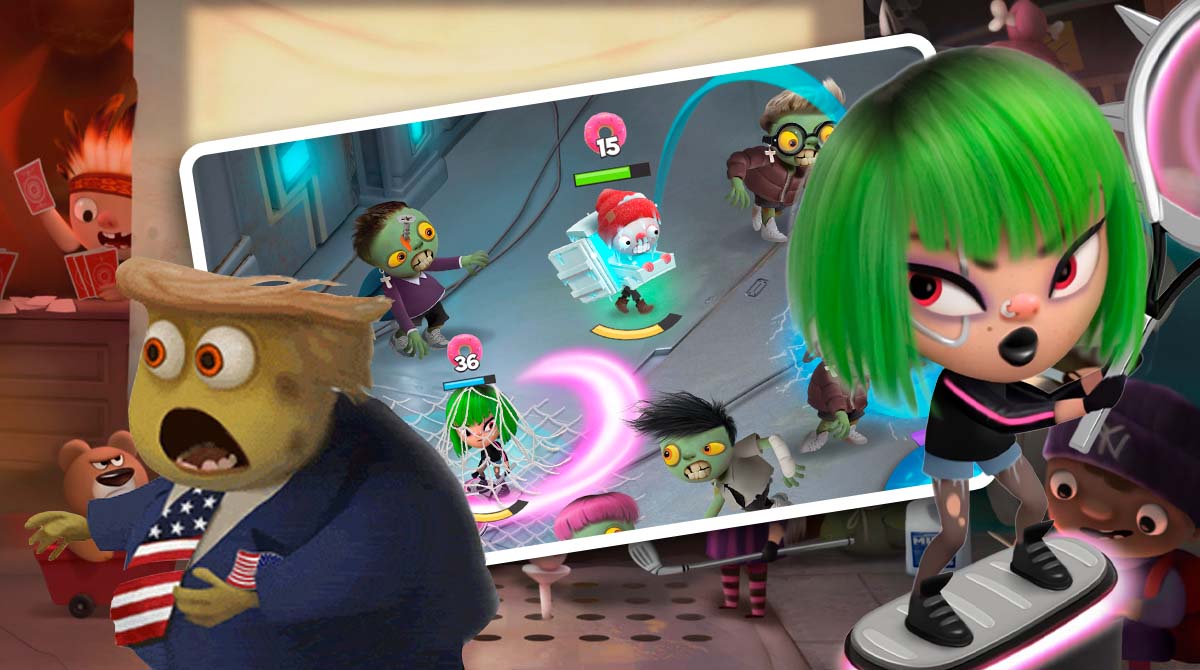 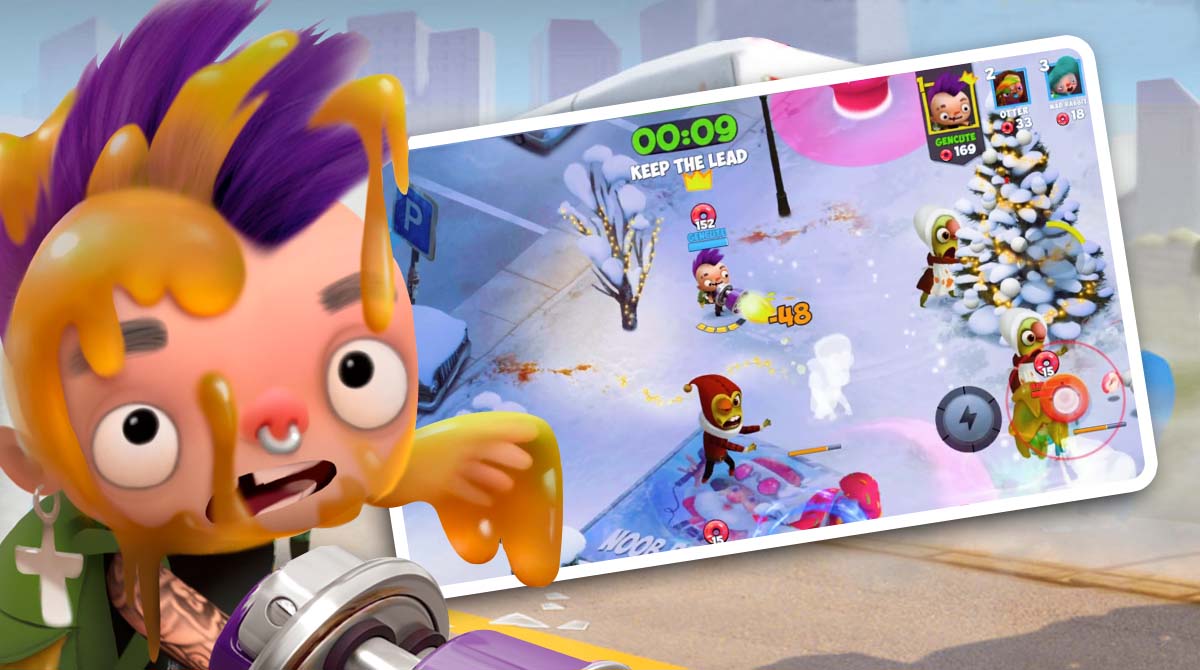 If you’re someone who enjoys playing shooting games that involve zombies, then you will enjoy playing Donut Punks: Online Epic Brawl. It’s an action shooter game where you get to shoot zombies and battle against other players. But this is not a typical shooting game since you’ll be using donuts as ammo here. That’s right! Donuts, the sweet pastry with a hole in the center, is your ammo in dealing with the undead. It’s an interesting concept, and it’s very fun to play. To help you see how fun this game is, we’ll discuss more the gameplay of Donut Punks and the features it offers.

Killing Zombies with Donuts in the Donut Punk Game

The world is infested and overrun by zombies, and you’ll have to defend yourself against them. To eliminate them, you use a special gun that uses donuts as ammo. For some reason, this sweet food kills them. So, a big part of Donut Punk’s gameplay will involve you in collecting donuts since they’re not unlimited. Fortunately, these donuts are scattered throughout, so you can easily acquire them.

But take note, you’re not the only survivor who’s trying to acquire donuts in Donut Punk: Online Epic Brawl. Other players roam around the area to look for some donuts, so they can also deal with zombies. It means you will not only deal with the undead but also with other survivors, looking to take all the donuts, including yours. Shooting them with donuts won’t do anything, but you have ways to deal with these punks.

Shooting them with donuts usually makes them fall asleep, blinds them, or immobilizes them enough. In that way, you can easily kill them, and take all the donuts they left behind. It’s an interesting game where you get to deal with zombies and other players, as well.

Same with other games out there, Donut Punk will begin with a short tutorial to teach you the basics of the game, as well as introduce you to the gameplay. There are four buttons you need to worry about. There’s the movement button, the shoot button, the button for the Special Skill, and the Button for the Special Attack. The shoot and special attack are used to deal with zombies, while the special skill is used for other players.

As for the gameplay, the first one you’ll encounter is a time-limited game where all players compete on who acquires 100 donuts first. You get to collect all the donuts you see, and you also have to use your special skill to deal with other players. You want to eliminate them so you can get the donuts they have and increase your count before time runs out. This is just an example of gameplay, and there are many more available. Donut Punks is like a MOBA game, but with zombies and donuts instead.

You can see that Donut Punks is a fun and interesting game to play. If you’re looking for other fun action games, check out Auto Hero Game or Wall Kickers. Both are awesome games that are full of action for you to enjoy. Try these exciting games only here on EmulatorPC! 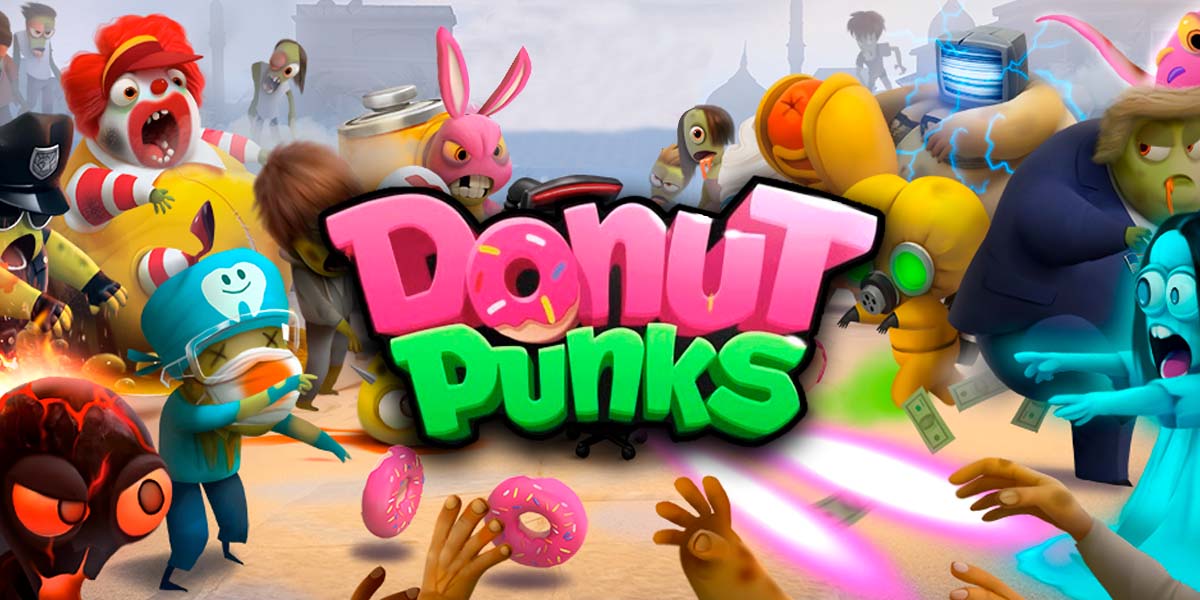 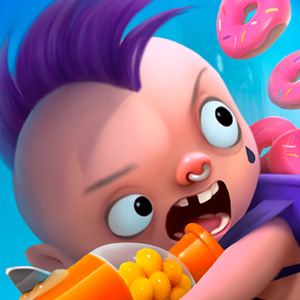 All Donut Punks: Online Epic Brawl materials are copyrights of Donut Lab. Our software is not developed by or affiliated with Donut Lab.