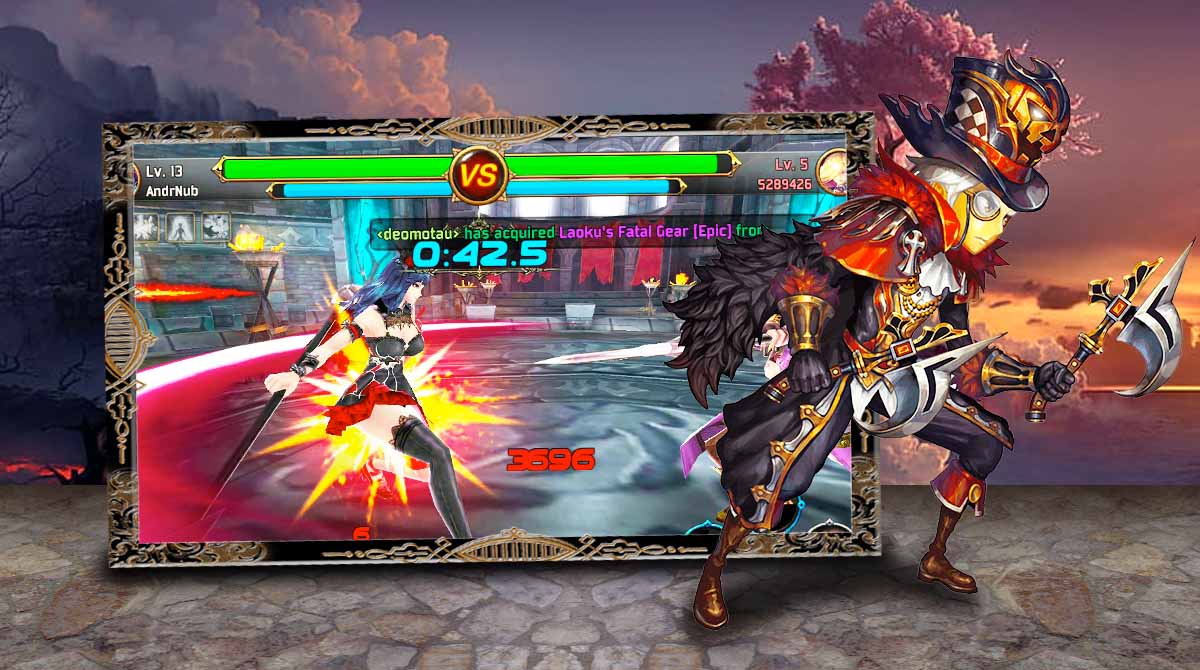 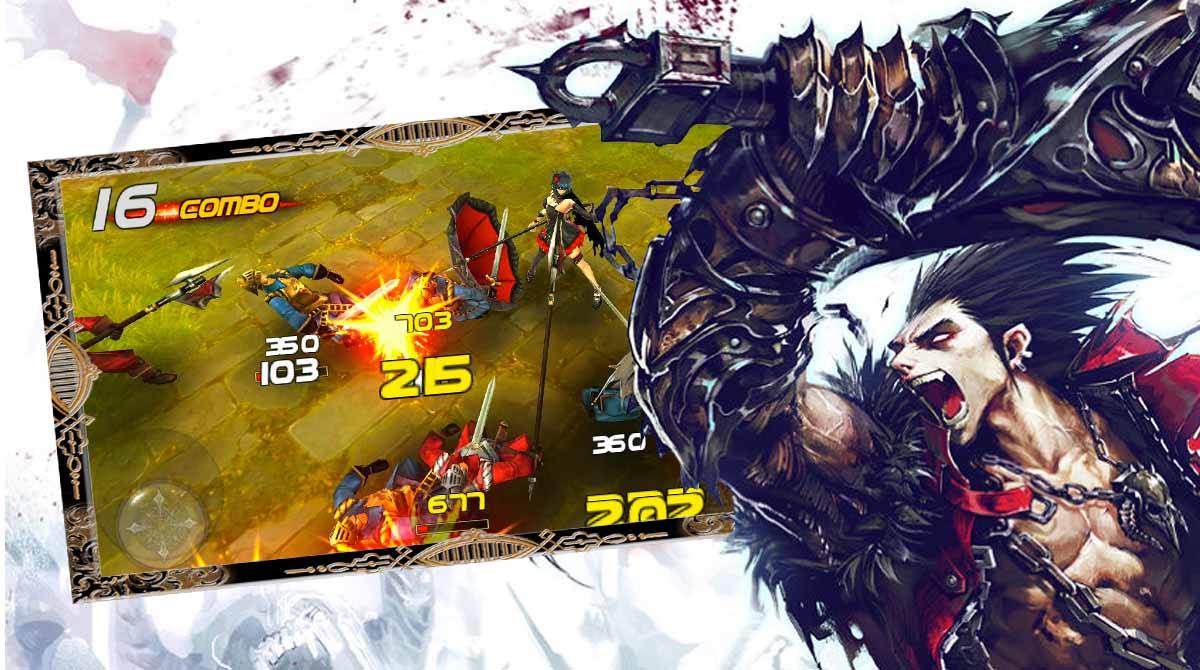 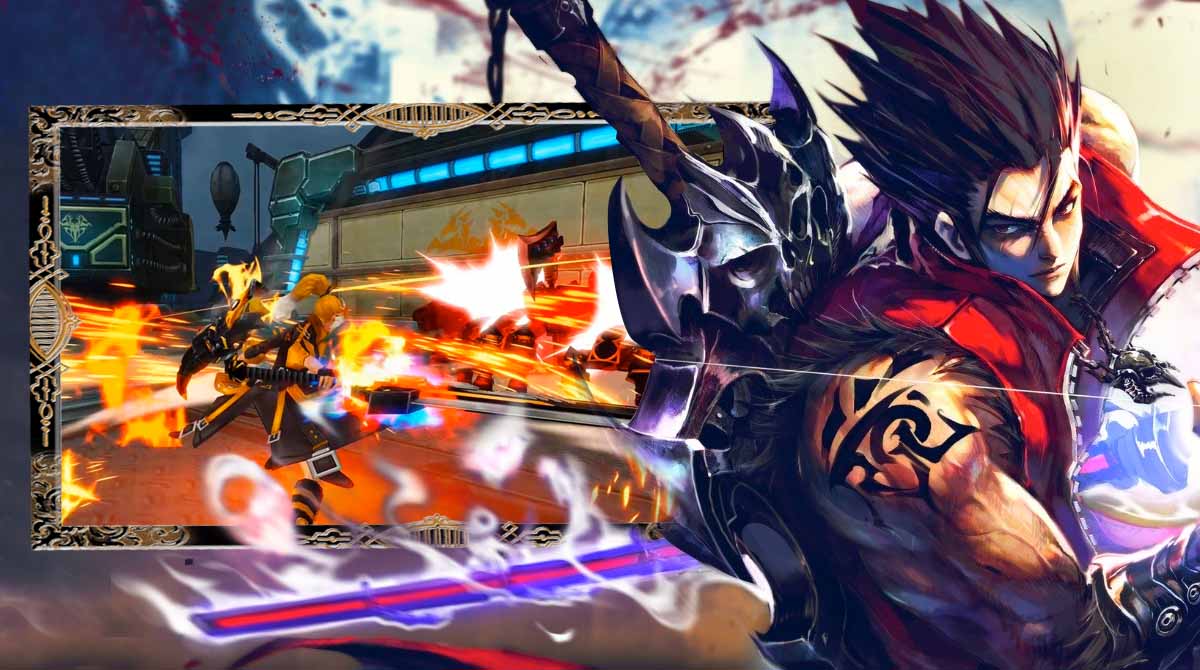 If you are looking for an electrifying RPG that will trigger your adrenaline, then you must not miss playing Kritika: The White Knights. This game is considered a hack and slash RPG that offers fast-moving action combat, various stages to play to, eight classes selection, weapon amalgam, survival modes, and PVP.

Developed by GAMEVIL, Kritika: The White Knights depicts excellent and smooth gameplay. It is highly recommended for people who love playing RPGs. With its outstanding graphics and features, this role-playing game has lots of fun to offer.

Setting Up the Hack & Slash RPG

Before you set in the game proper, you will need to sign up for a HIVE account. Once your account is set, you will start your game by creating your character. From there, you need to choose a class from the list. Each class depicts distinct aesthetics and capabilities, and your task is to adjust the way you play according to the character you will use. As you progress, you will unlock more classes.

Once you set your character, you will be directed to a tutorial where you will learn the basics of the game, from how to launch attacks and movement. The game uses stage-based levels, and in each level, there will be three levels of difficulty. You can either play easy, normal, or hard. Additionally, there are survival-based and PVP modes to play on.

During the regular action combat in Kritika: The White Knights, you will have a chance to beat various monsters and bosses through hack and slash attacks, adding your ability to juggle opponents and execute powerful combos.

On the other hand, PVP modes enable players to play against automated opponents and top-notch leaderboards. In this mode, you can choose between the arena, versus, and melee. While in survival mode, you can surpass four modes, namely Tower of Tribulation, MonsterWave, Boss Raid, and Expedition.

What makes this RPG more exciting is that you can play with your friends or join a guild system. Also, you can boost your character’s abilities by adding a pet at your side. So, are you up to this intense role-playing game? Play it now and show what you’ve got.

Enjoy the thrill and intensity of playing Kritika: The White Knights right on your PC. For more role-playing games, you can play Manga Clash and Rage of Destiny for free. These games are available to play on EmulatorPC. 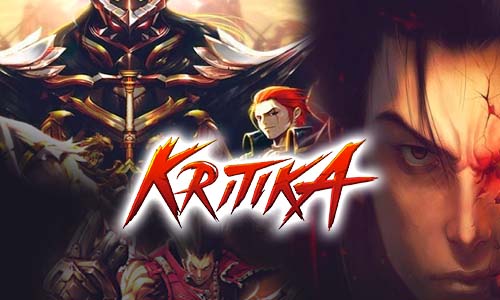 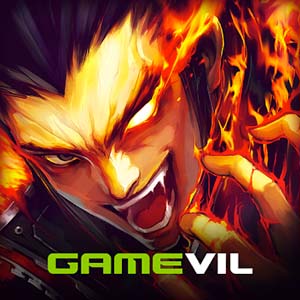 All Kritika: The White Knights materials are copyrights of GAMEVIL. Our software is not developed by or affiliated with GAMEVIL.