My Hero Academia: The Strongest Hero – Form A Strong Team Of Heroes 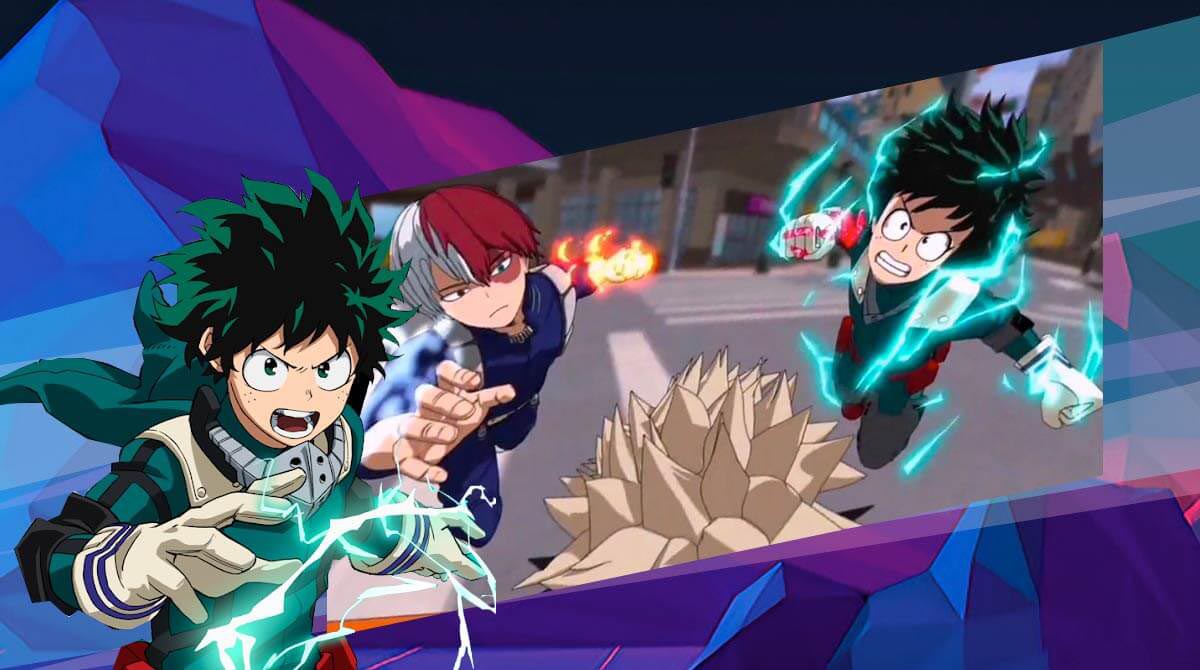 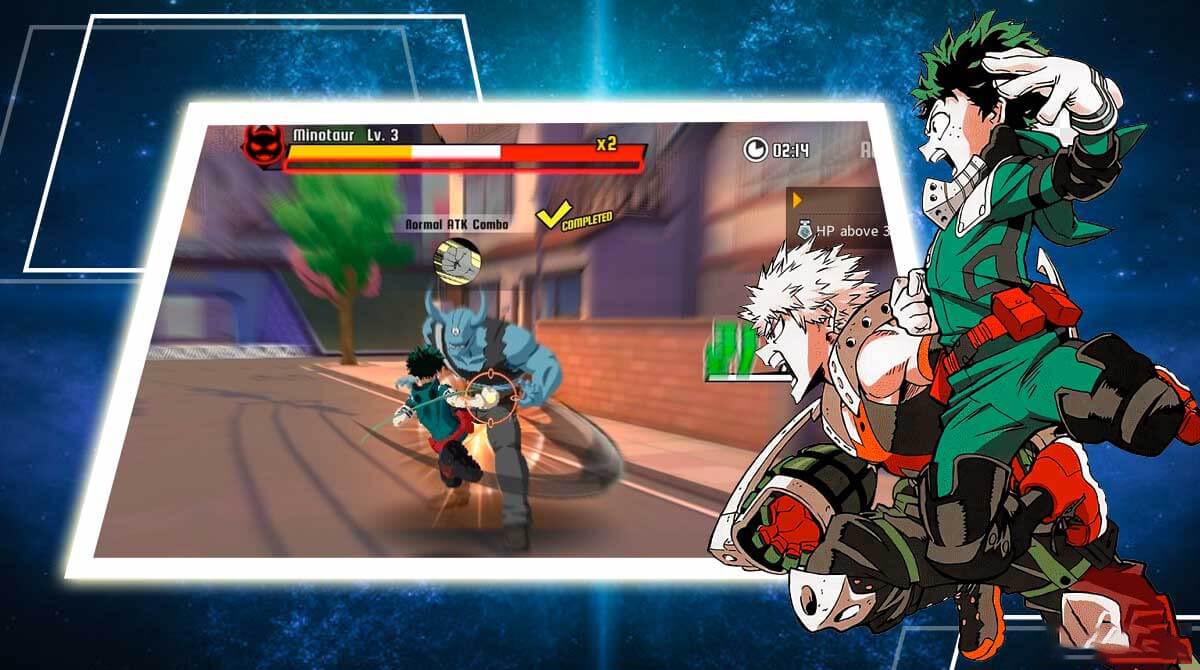 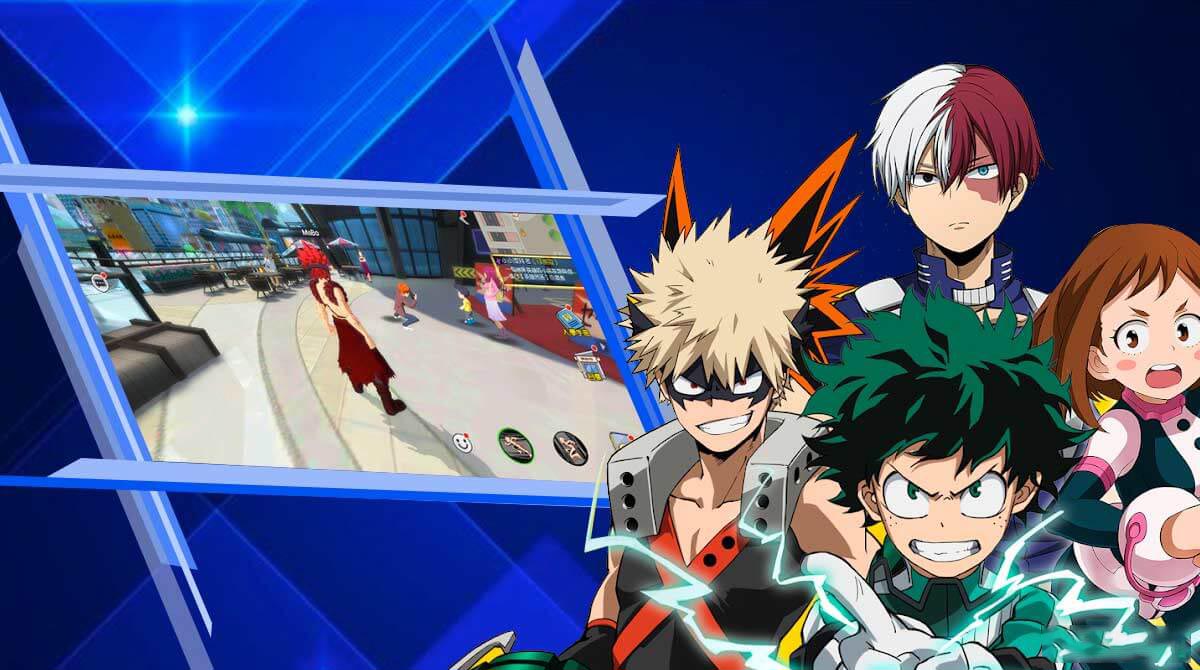 My Hero Academia: The Strongest Hero is an action RPG based on a popular anime series. This game will follow certain stories of the series, but it will also have a standalone story of its own. It’s a gacha game where you get to form your team of My Hero Academia characters. What’s great here is that you will also be able to use villains for your team. That’s right, you don’t have to just stick to the heroes, as you can also summon villains and use them in battle. When you first play this action RPG, you can choose to get a story recap or skip it and head straight to the gameplay. The story recap is a great way for you to get introduced to the story of My Hero Academia. Plus, you get an additional 100 gold just for watching the recap, so take advantage of it.

After that, you proceed to the gameplay and the beginning story of the main character, Izuku Midoriya. He is also going to be your first character in the game. Like with any game, there’s going to be a tutorial to teach you the basics.

Battle In An Open-World RPG

What’s great about this game is that it’s also an open-world RPG. This means that you get to explore various parts of the town that you see in the anime. As an action RPG, the battle sequence is more hack and slash, allowing you to move around during the battle.

Battles are mostly 1-on-1. You can switch with a team member when the one you are using already has low health. The game also features a PvP, where you battle against other players’ teams. This is where you can test if your team is strong or not.

This is an awesome and fun action RPG that you will surely enjoy playing. But if you’re looking for other RPGs to play, check out Bleach Mobile 3D or ONE PUNCH MAN: The Strongest (Authorized). Both are fun games that are also based on popular anime franchises. 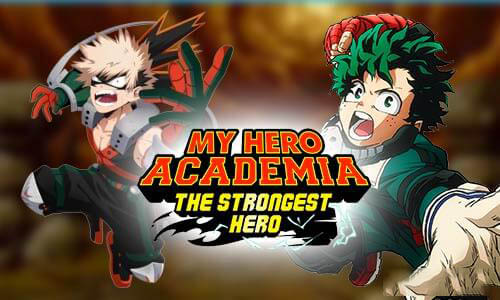 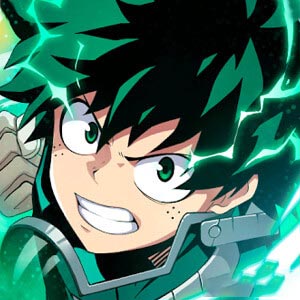