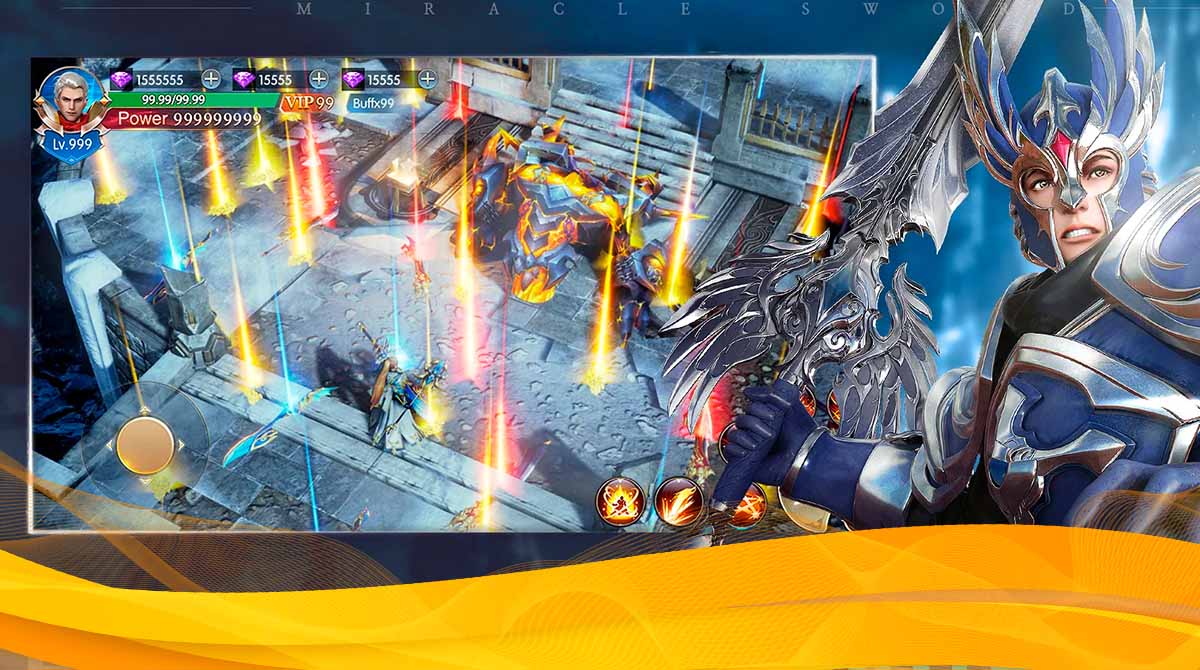 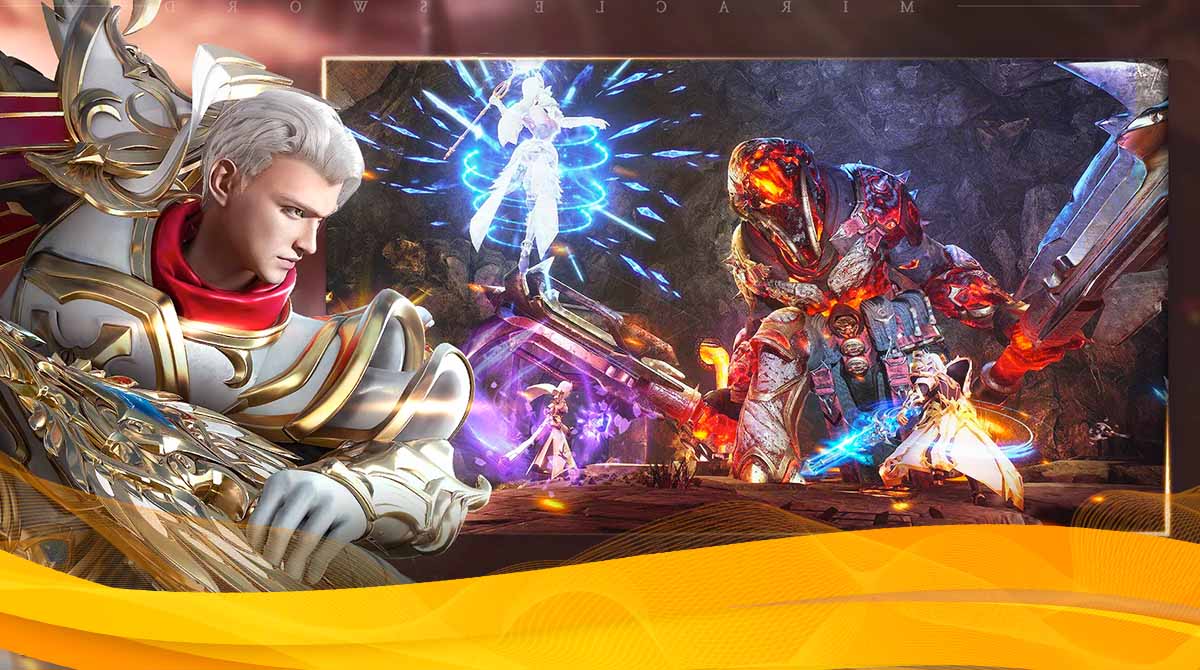 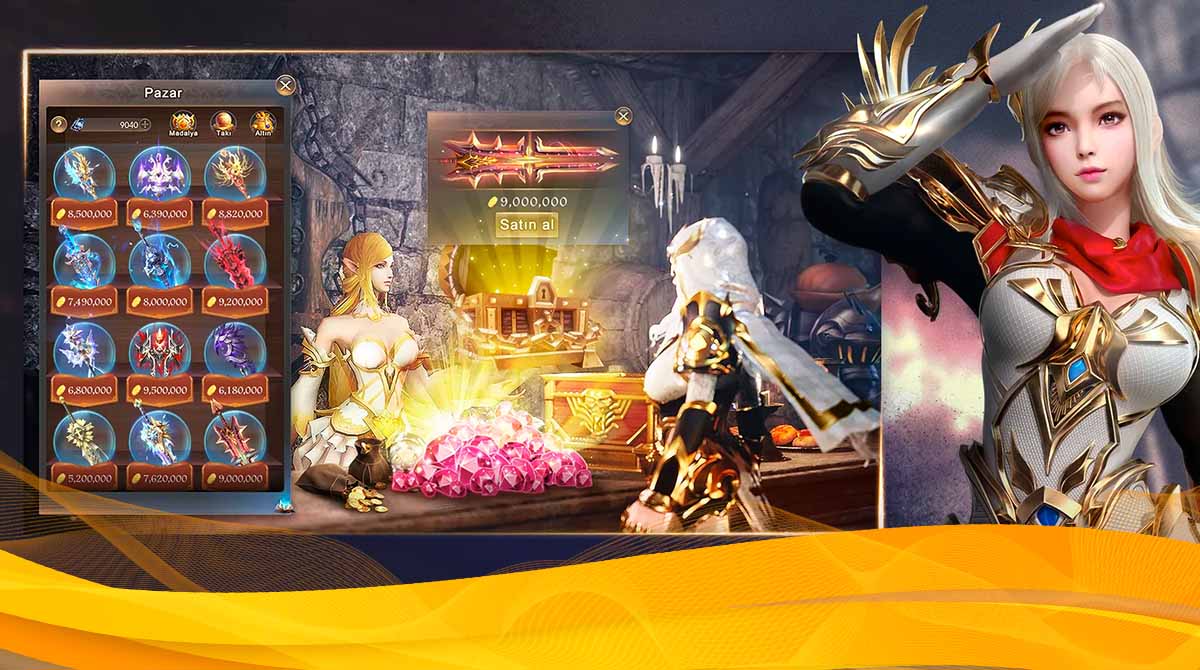 It’s always fun to play role-playing games, especially the MMORPG ones. These hack and slash action RPGs usually have an awesome open world for players to explore. Battles are also epic, and there’s always plenty of them to go around. This is what you can expect when you play Raider Origin and more. It’s an MMORPG published by 4399 Games, where you can go on adventures, do battles, and interact with other players. What’s interesting about this game is that it won’t take hours of your time just for you to get strong. Unlike other RPGs where you need to allot time for grinding to get strong, Raider Origin makes that easy for you. Let’s discuss this MMORPG in more detail to see what it offers and why it’s a great game.

One of the best things about MMORPGs is the open-world and hack-and-slash battle system. You will encounter and fight enemies as you move around the massive fantasy world. But it can also get a bit tiring since you always have to deal with these enemies whenever you pass by the area. Sure, you can just move past them, but that is a waste of experience, which you will need to continue developing.

Well, Raider Origin, made grinding in their game easy. They just automated it. That’s right, the game has an automatic feature available from the start. This feature will allow your character to move and fight on its own. It will even complete certain quests for you, like playing the game on autopilot. This is a great feature since it eliminates some of the boring stuff that comes with RPGs, which is grinding. You just let your character do his thing and watch it level up. This doesn’t mean you won’t do anything in the game anymore. There are still things to do, and we’ll discuss them in the next section.

When you start playing Raider Origin, the first thing you need to do is to select your class and appearance. For Raider Origin classes, there are only two, the Fencer and the Magician. The Fencer is a male character that wields a large sword while the Magician is a female character that uses magic. Both are good classes, and the best ones to use are dependent on your playstyle. After that, you proceed to the game.

Raider Origin does not have the usual tutorials that many RPGs have out there. And the reason for that is the auto grind feature of the game. This allows your character to move on its own, including attacking enemies and completing certain quests. But there are still things you will need to do. This includes equipping new weapons, enhancing them, and challenging bosses. It’s an interesting game that makes it easy for you to play.

If you’re a fan of RPGs like this one, you should also try playing Black Desert Mobile or Rainbow Story: Fantasy MMORPG. Both are awesome and action-packed MMORPGs you will enjoy playing as well. You can also check other game titles here on EmulatorPC. 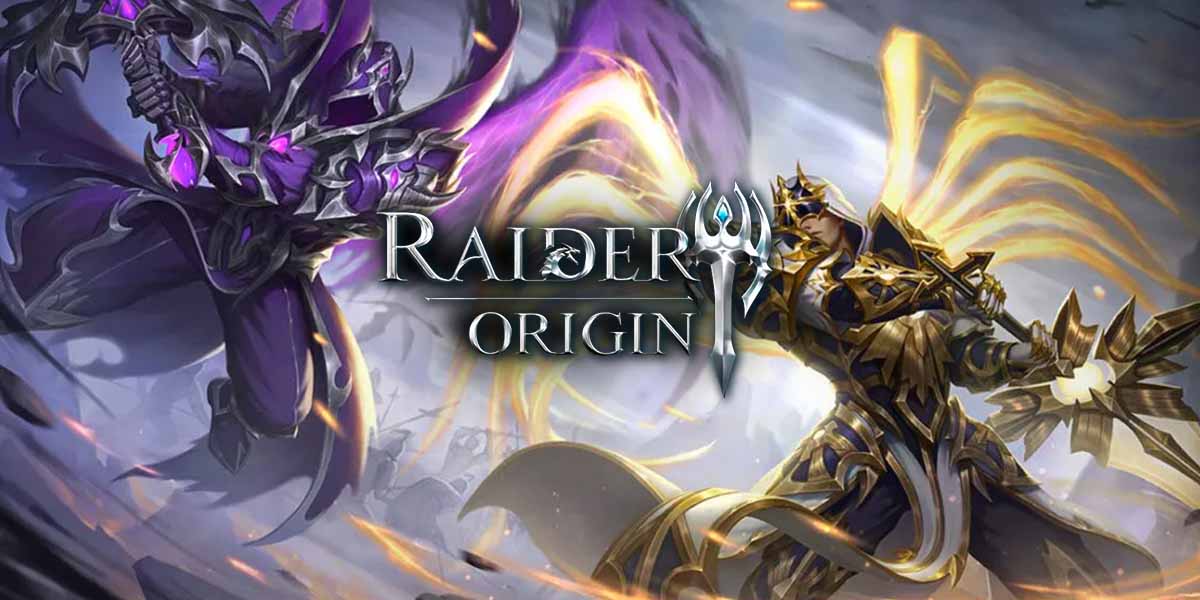 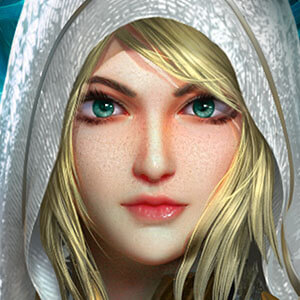 All Raider Origin materials are copyrights of 4399 Games. Our software is not developed by or affiliated with 4399 Games.