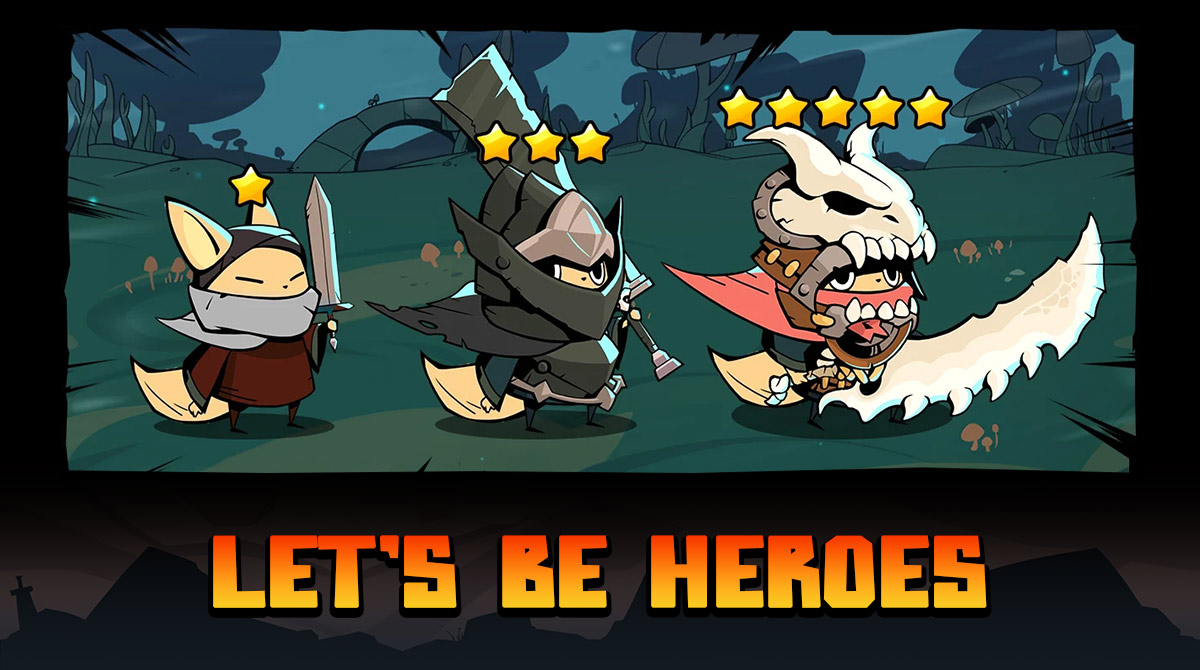 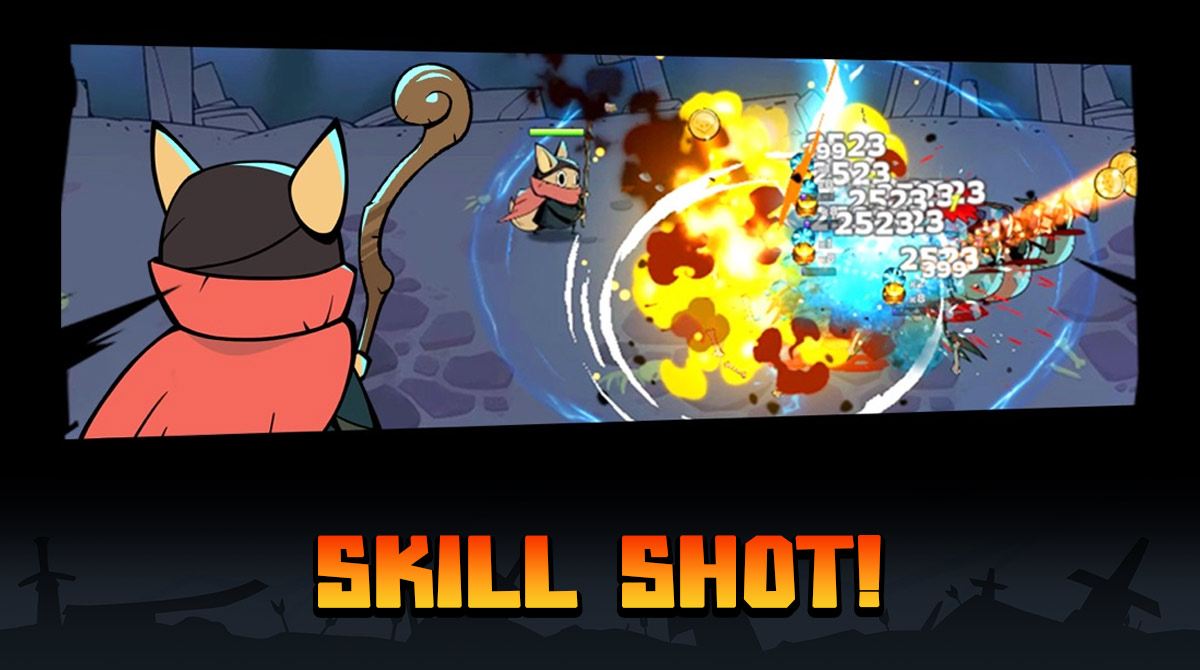 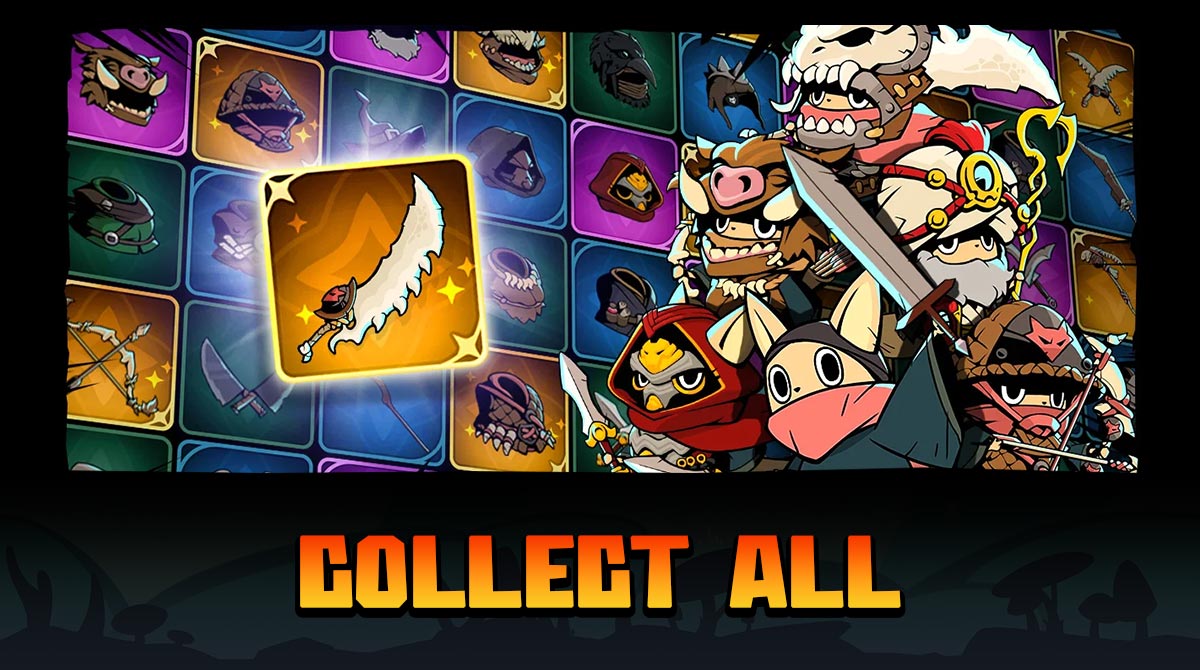 Does grinding through a dungeon and slashing through waves of monsters sound fun to you? Do you love playing role-playing games without the hassle of having to constantly interact with the game? Then, we have the perfect game for you. Tailed Demon Slayer is now available for download and is free to play here on EmulatorPC.

Tailed Demon Slayer – A Fable In An Idle RPG

CookApps, the game developers that brought you AFK Dungeon and Shadow Knights, brings you another engaging idle RPG game to get hooked on – Tailed Demon Slayer. Furthermore, Tailed Demon Slayer is an idle RPG game that combines elements of a classic dungeon hack and slash role-playing game with idle gaming. This game brings you the same thrill you get as you embark on a role-playing game adventure with the convenience of playing it AFK.

The Interesting Story of a Brave Fox

The story of this role-playing game brings you to the land of Bestia, a simple town once living in peace but is now drenched in evil. The Lich King, King Richie has unleashed the horde of darkness. That’s why the city streets now reek of the undead, and the land is now crawling with demons. Under the tutelage of an enlightened hamster, it’s up to you, an anthropomorphic fox, to fend off this great evil that has beset these lands. Therefore, you’ll be roaming through the dungeons as you hack, slash, and cast spells to defeat the monster horde coming your way. As you level up, you will get the chance to learn and upgrade new skills called Masteries. These Masteries are categorized into four types – Skill, Talent, Assist, and Battle. After a certain stage, you get to unlock the Training Panel which allows you to upgrade your key attributes. These are Attack, HP, and HP Recovery. You also get to mix and match various fighting styles and weapon builds.

You may also want to check out our vast catalog of RPG games, like Tailed Demon Slayer. Moreover, we have other fun idle RPG titles such as Idle Heroes and Hero Ball Z – Idle RPG. All of which you can download here at EmulatorPC. 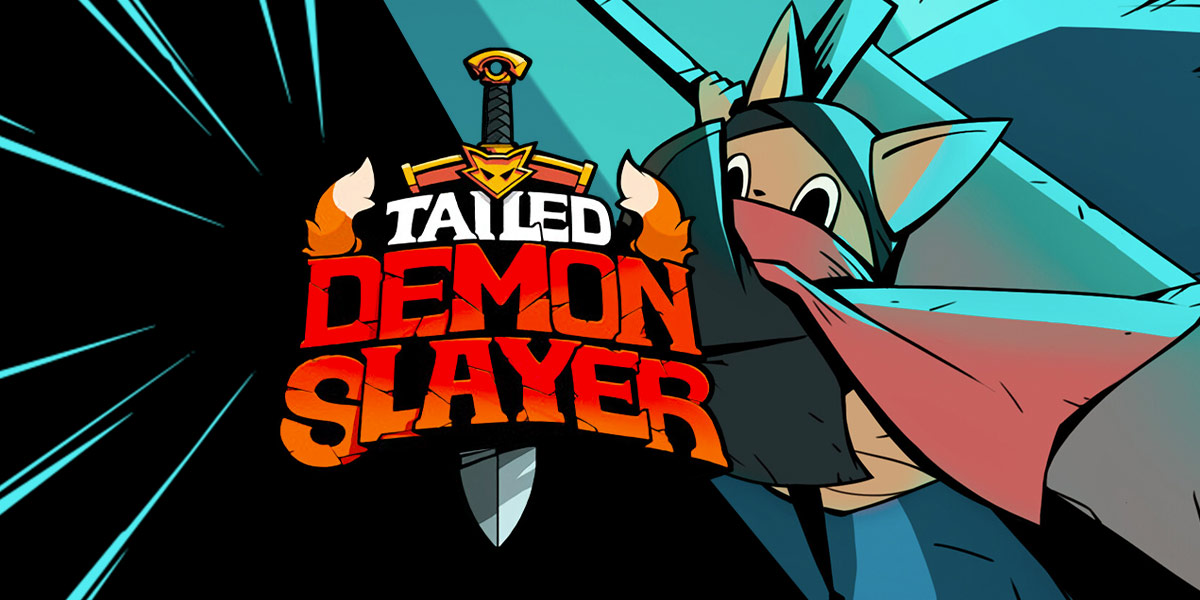 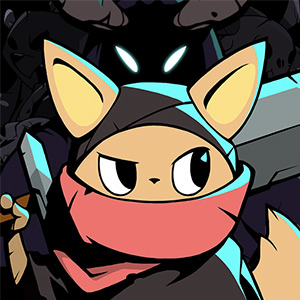 All Tailed Demon Slayer materials are copyrights of CookApps. Our software is not developed by or affiliated with CookApps.