Sword Fantasy Online - Your Ultimate Journey in the Fantasy World 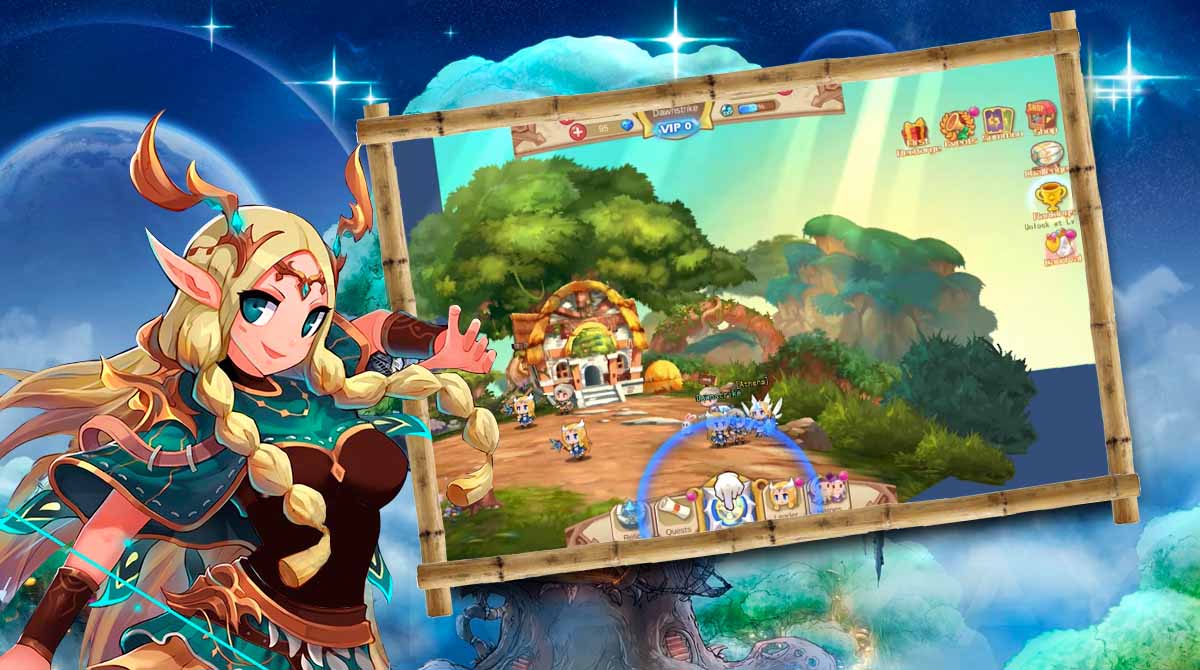 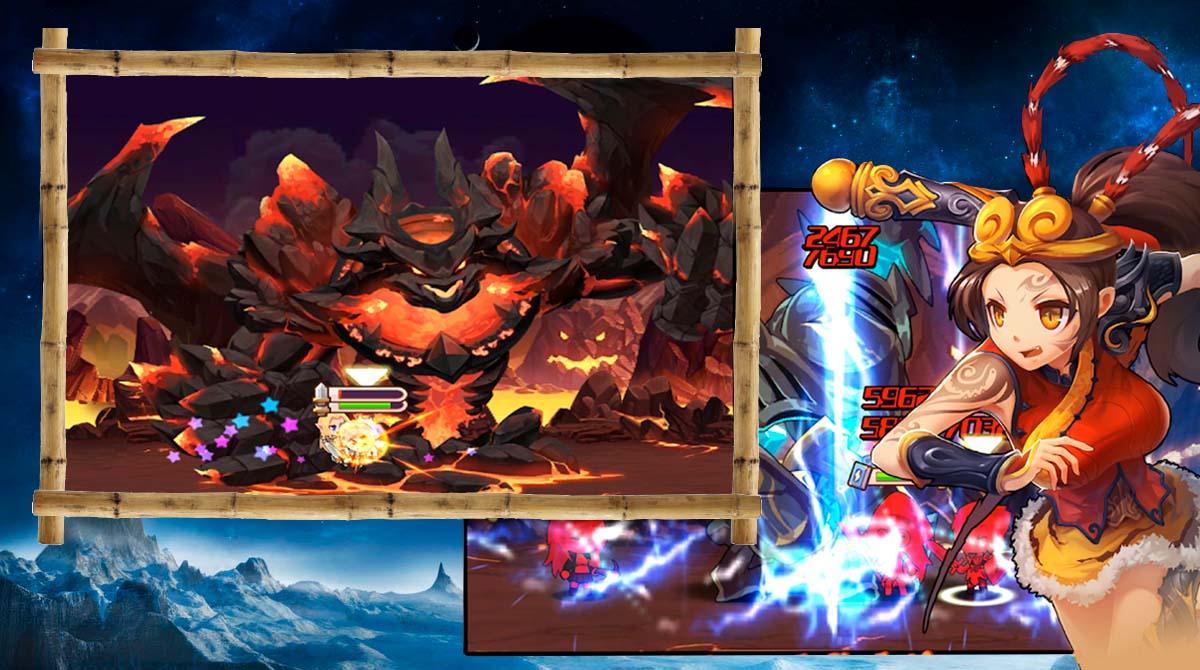 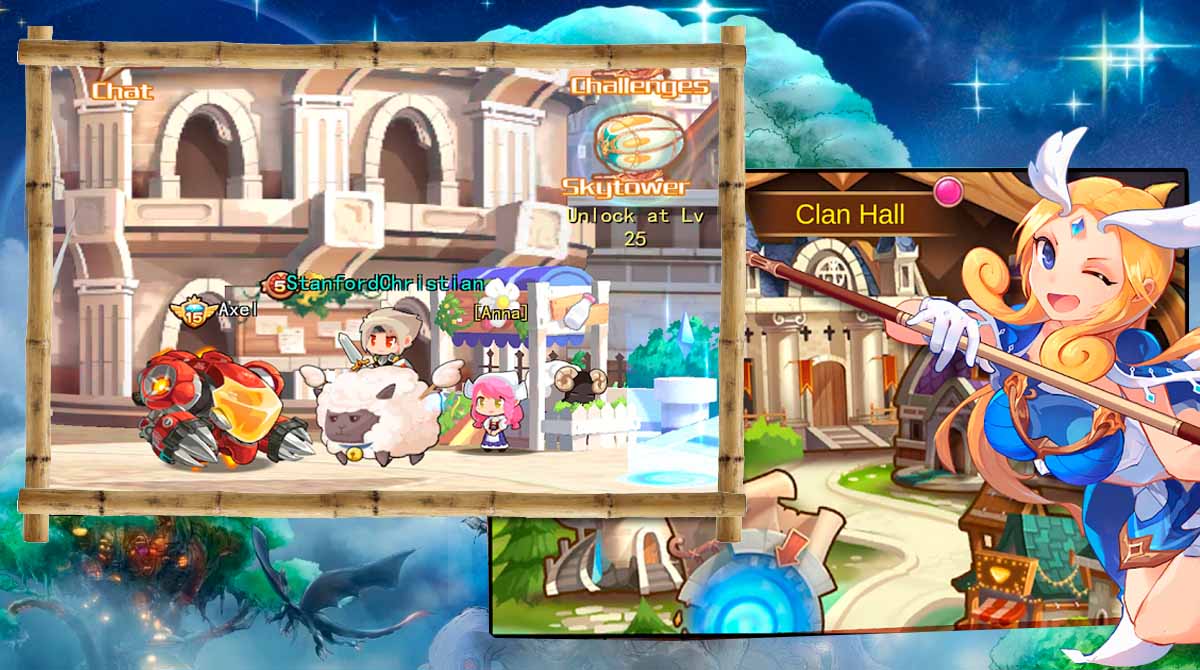 Are you looking for a role-playing game that focuses more on ACG (Animation, Comics, and Games)? Luckily for you, Sword Fantasy Online – Anime RPG Action MMO is here. In this role-playing game, you’ll be given the privilege to control a wizard or blade knight. With these epic roles, would you be able to execute the best attacks and combos? Play now!

Published by Ely Anime Games, this role-playing game enables you to perform blazing attacks and hack and slash actions with one hand. Here, it would be best if you came up with practical sword art and magical combos against your opponents.

Take note that epic bosses in Sword Fantasy Online are derived from the seven deadly sins where you will be facing stronger foes such as Titan Stone Golem, Ancient Black Dragon, Void Dark Knight, Vampire Lord Prince, and Thor. Each of them has special attack skills, so you better be ready when you need to face them in this endless action-packed role-playing game.

Though the game depicts that you’re going to play with a blade knight or wizard, it doesn’t mean that you’ll be playing with a male character. Instead, you will play with various anime waifu girls here, so expect to have a brave knight chibi or a princess mage girl. In Sword Fantasy Online, these cartoon battle girls portray different chibi personas that will bring you the Otaku dream. There are princess-type, angel, sassy, cute, and valkyrie characters, all of which are brave.

Similar to the usual role-playing games, Sword Fantasy Online PC lets you join social clans and play exciting games. Therefore, you can explore the maple town or choose to leave your character idle. Furthermore, you can immerse yourself in some PVP RPG arena with your clanmates and defeat the world boss.

Are you immensely interested in playing action role-playing games? Well, today must be your lucky day as EmulatoPC gives you loads of exciting RPGs to play. For example, you can download exhilarating titles like Girls X Battle 2 and Red: Pride of Eden on your PC for free. 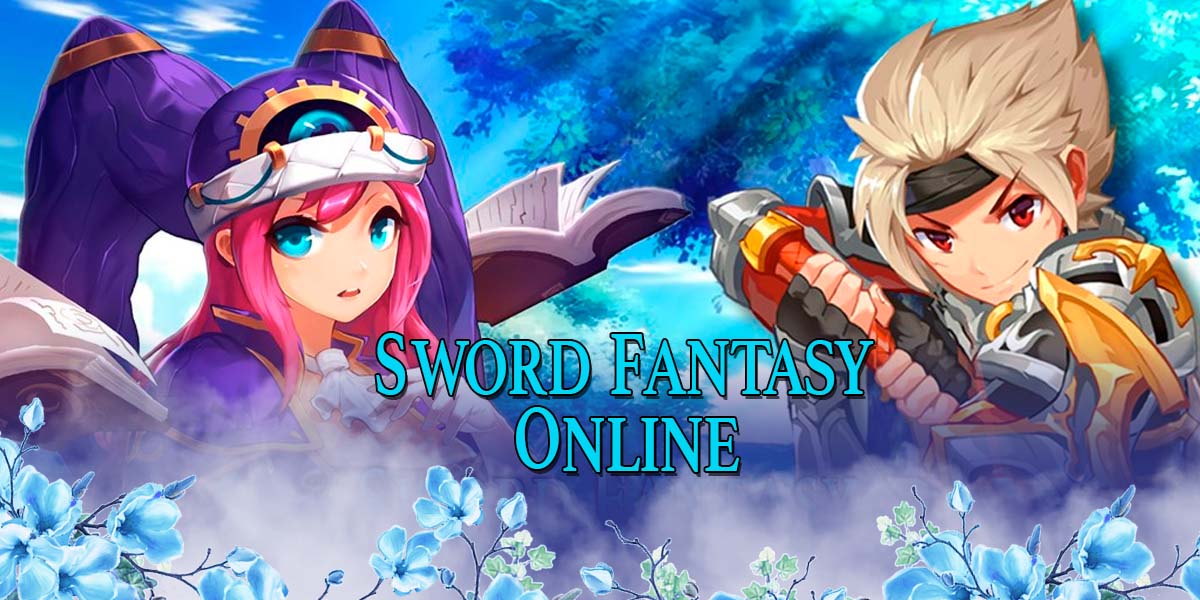 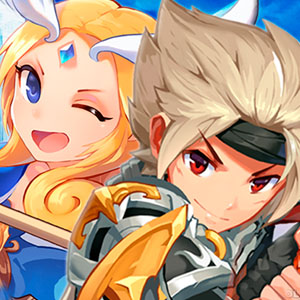