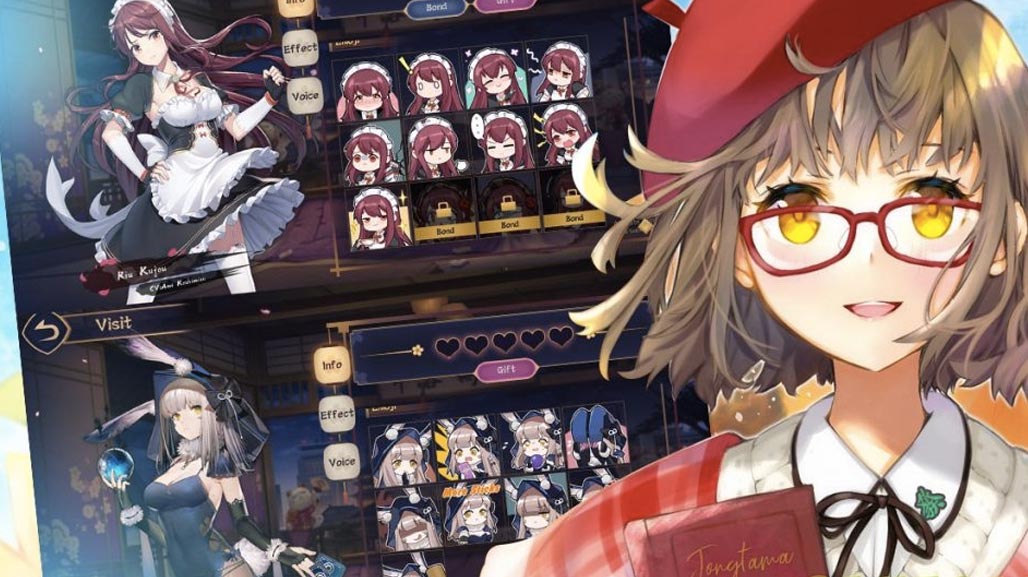 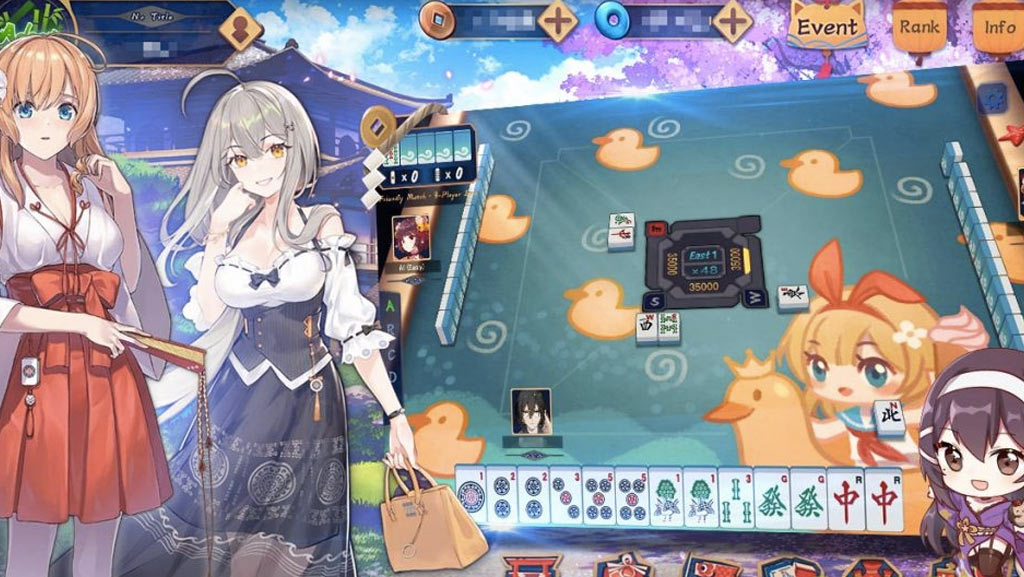 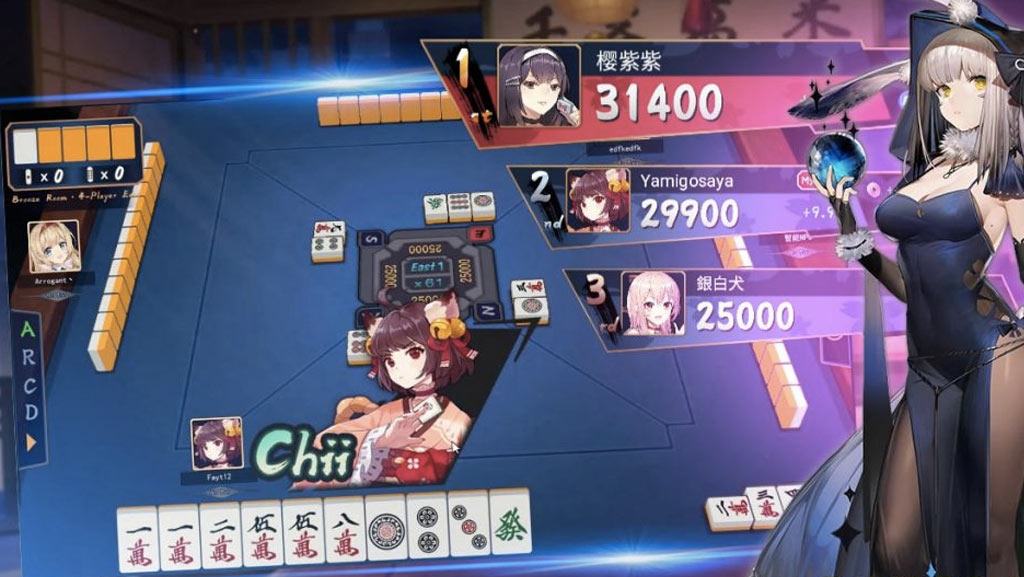 Enjoy an exciting game made by our ancestors in Mahjong Soul. It’s a traditional Asian game that will make your day. It’s different from the other mahjong games you always play because it’s more cinematic and has rich and vibrant graphics with characters to make it more exciting. It also has a deep storyline that will make you think twice if you’re playing mahjong or not. Become the best mahjong player in this Japanese mahjong game that’s unique and has its own twist. Do you dream of becoming the best in mahjong? Download Mahjong Soul now on your PC through EmulatorPC. Play on a bigger screen for an amazing gameplay experience.

Mahjong Soul is a strategy game by Yostar Limited that’s all about the traditional Japanese mahjong but in a different kind of setting. It features a variety of fun gameplay elements, such as characters and their storyline. Moreover, you get to play with friends and also learn how to play with them online.

Apart from that, you can also show your opponents how frustrated or happy you are with in-game emojis. Follow the deep progression of each character and be entangled with the stunning visual effects and graphics. Overall, it’s like a highly interactive anime show because you’re not just watching.

Get the Mahjong Soul PC now. Download it on your PC for fascinating gameplay. It’s better when you play it on a bigger screen for a more enhanced game experience.

Learn How to Play Mahjong Soul

Furthermore, you will be pit against three other players in this Japanese mahjong game, and everything will be played online. You will wait for an available match, so you’ll be playing against real people. You can also play with your friends through a friendly match. With the friends’ system, it helps you learn the game with them too.

If you’d like to play more strategy games, you can also check out Grow Empire: Rome and UNO! These games are all free to download and play on your PC through EmulatorPC. 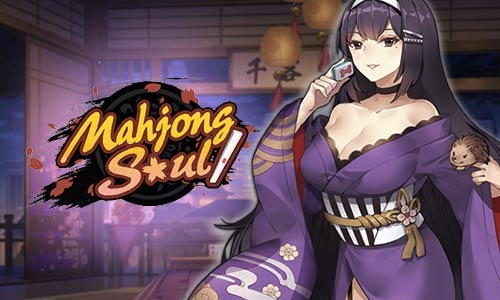 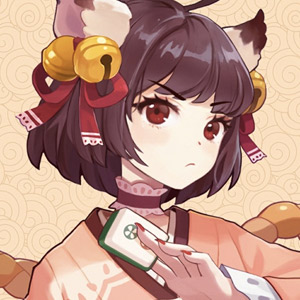