Grow Empire: Rome - Hail as the Mightiest Caesar of the Land 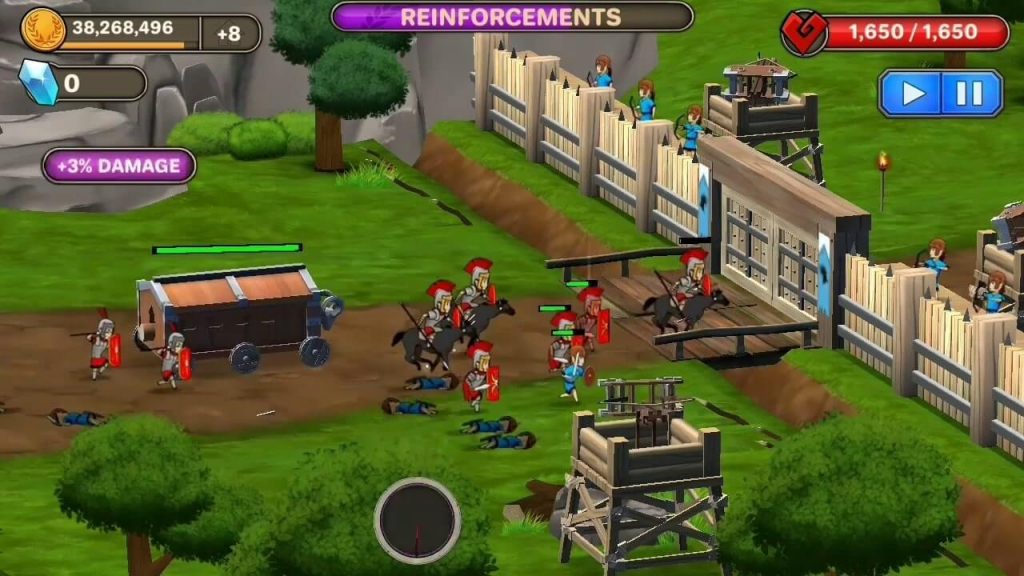 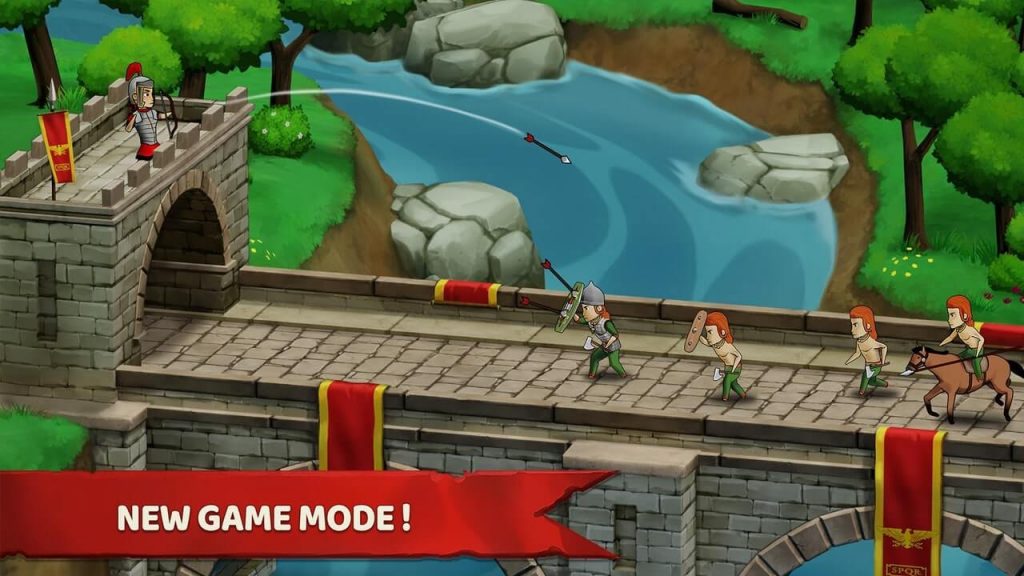 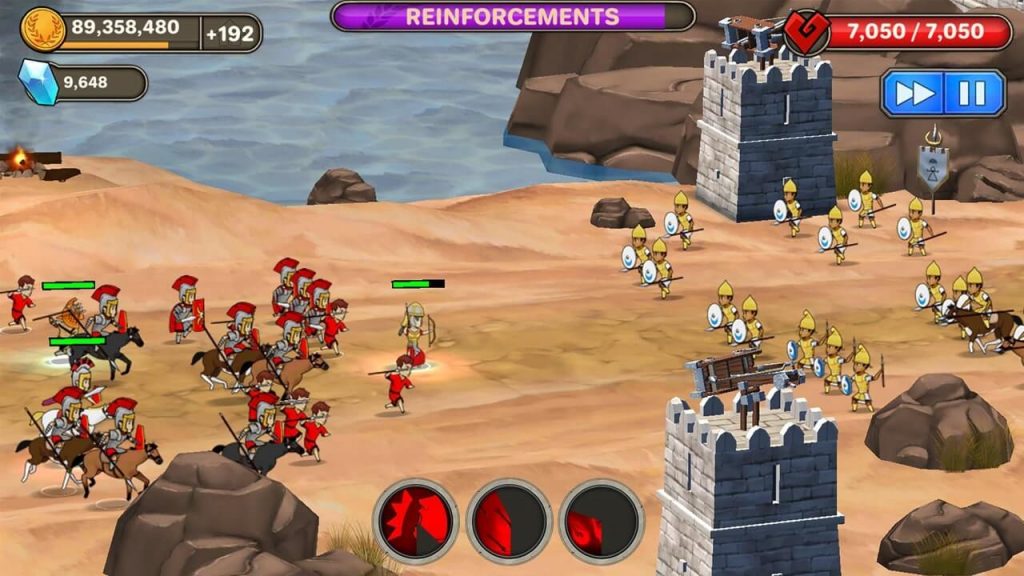 Do you want to know what it’s like to be a caesar where you conquer other lands and rule other civilizations? Or maybe you’re just into tower defense and strategy games where you test your wits and see where you stand? Then, play Grow Empire: Rome now. It’s one of the most astonishing tower defense games right now as it comes with awesome tower defense mechanics and RPG elements in one. Download this strategy game now at EmulatorPC and play it on PC for free.

Become the Most Powerful Civilization in Europe

Grow Empire: Rome is a fun strategy game by Games Station Studio. In this game, you get to be a Caesar, where you will experience how to lead a civilization, train your units, conquer and dominate other lands, and fortify your land. In other words, you get to experience what life is like during the Roman Empire, where interstate wars are rampant. Fortunately, you are the leader, so you need to build a great strategy on how you can lead your empire to victory.

What’s great about this Roman Empire game is that it comes with multiple features that will surely keep you playing for hours. You get to conquer more than a hundred lands in Europe, train more than 30 various Roman soldiers, face more than a thousand battles, and more! You will also get more than five special heroes with unique abilities and more than a thousand buildings to upgrade. All these and more, you’ll surely experience them here in Grow Empire: Rome PC.

Grow Empire: Rome has a very easy gameplay; you just need to defeat waves of enemies coming at your territory before they break down your walls and defenses. As each wave appears, their power also increases. Therefore, you need to upgrade your towers and train your units so they can increase their attack. But if you want to become more powerful and defeat the numerous waves of enemies, make sure to collect card boosters. Don’t forget to add heroes to your line of defense as they can cast powerful spells that will damage these enemies greatly.

Exciting Features That Await You

If you’re searching for more strategy games to play, you can also check out Rise of Kingdoms: Lost Crusade and Lords Mobile. These games are all free to download and play on PC here at EmulatorPC. 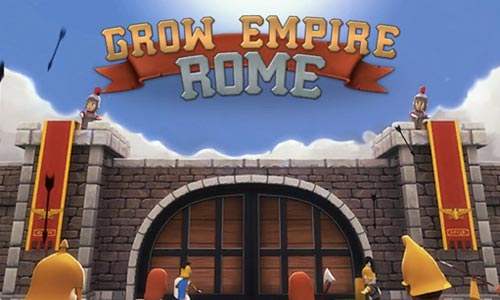 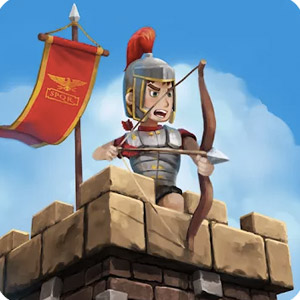