MarcoPolo Arctic – Have Fun Playing & Learning With This Game 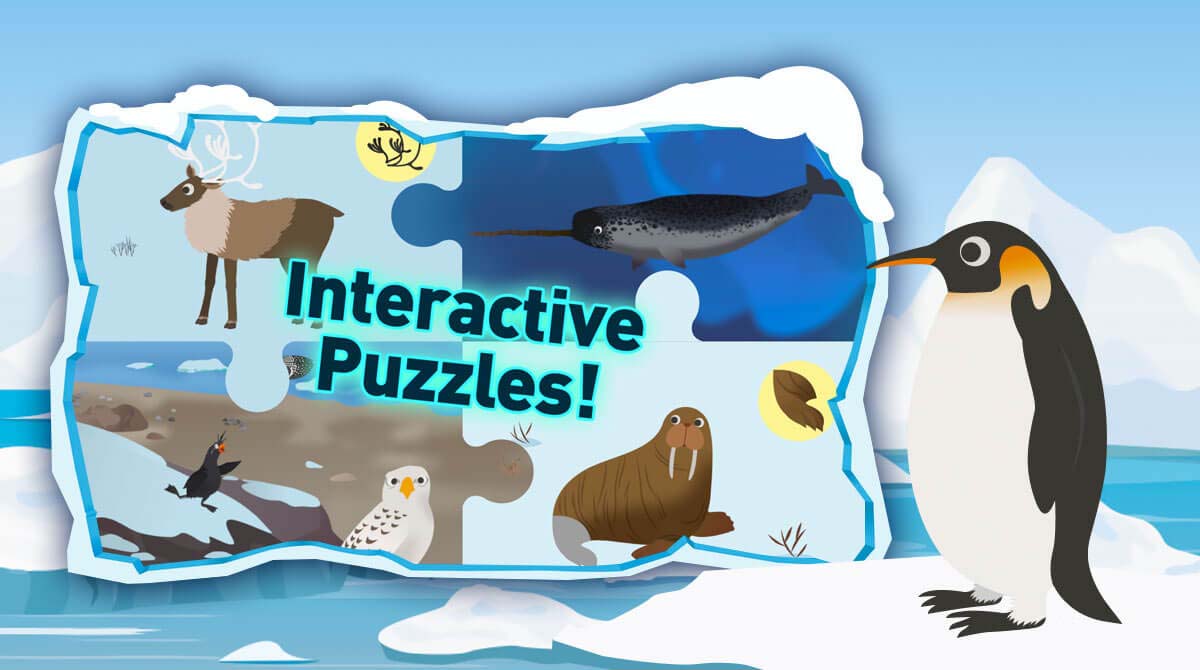 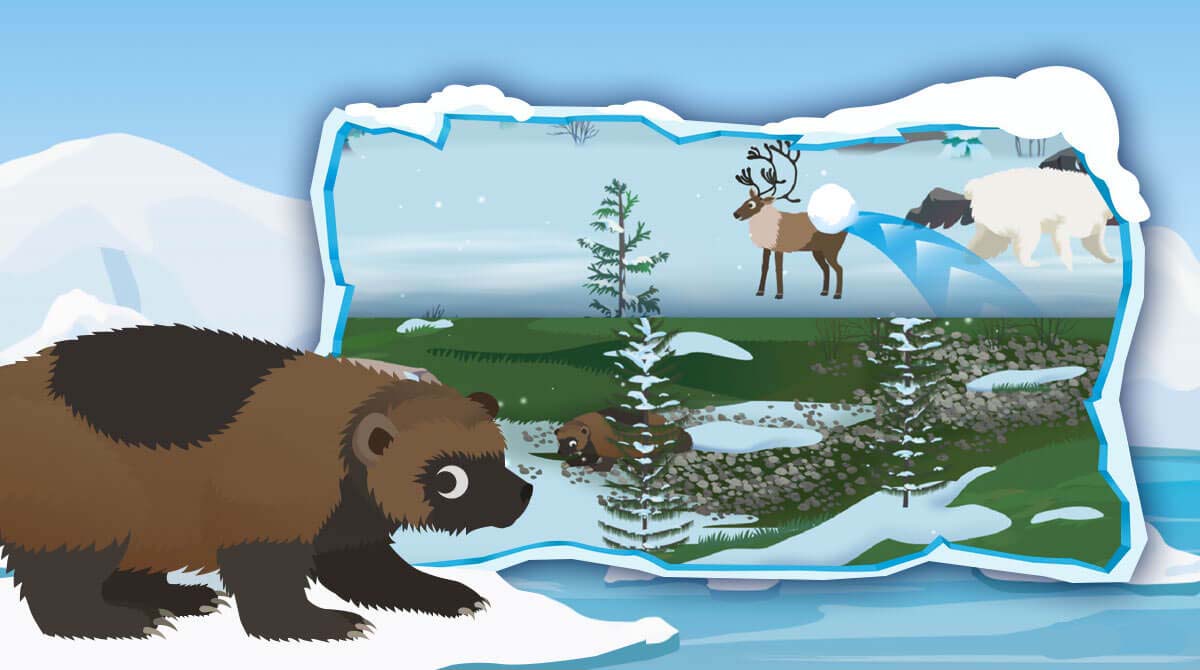 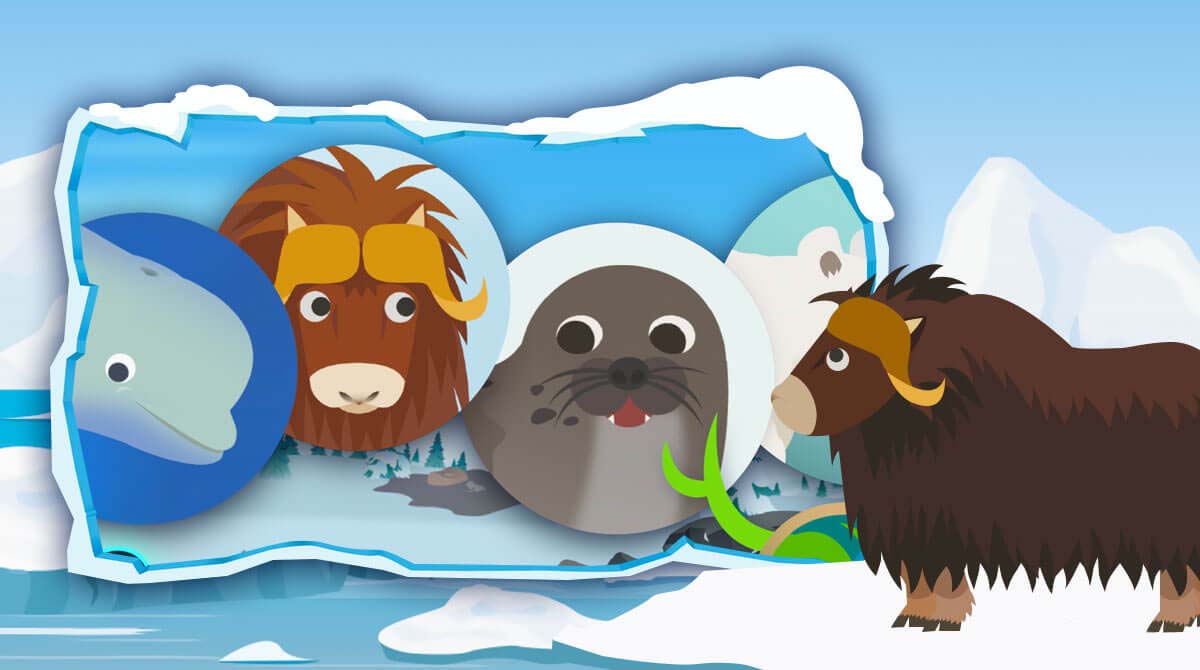 Learning is not something that many kids like to do. They consider it boring and a chore to do. But learning doesn’t have to be boring and unattractive. It can also be engaging, fun, and exciting. Take MarcoPolo Arctic for example. It’s a casual educational game published by MarcoPolo Learning, Inc. It is designed specifically for kids to make learning more fun. Through the game, kids get to learn about different winter animals found in the arctic. It provides facts and details about these animals as well.

Play The Game To Learn About Arctic Animals

The great thing about this game is that your kids can feed these animals too. Just scroll to the right to see the available food, pick them up, and then drop them near the animal. Different animals eat different kinds of food, and they’ll ignore the food if they don’t like it.

Have Your Kids Learn Through Fun Puzzles

Click each habitat to showcase the animals who belong there. Your kid will just click an animal and there will be a brief explanation about them. After that, there’s a short puzzle game where your kid will complete the picture by assembling the different parts of the animal.

The puzzle is easy, your kids won’t have an issue answering them. You can see how fun it is to play this educational game. And it also provides great information that your kids can learn from. If you’re looking for other educational games for your kids, then check out Coloring & Learn or World of Peppa Pig. Both games will allow your kids to learn and play. 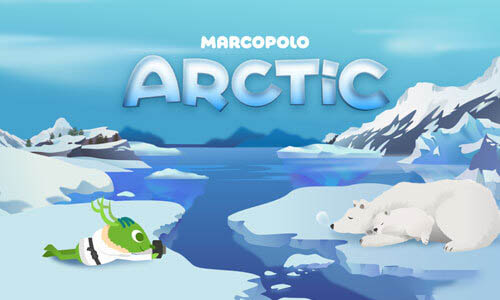 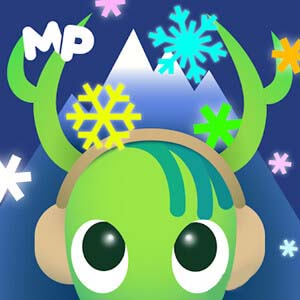