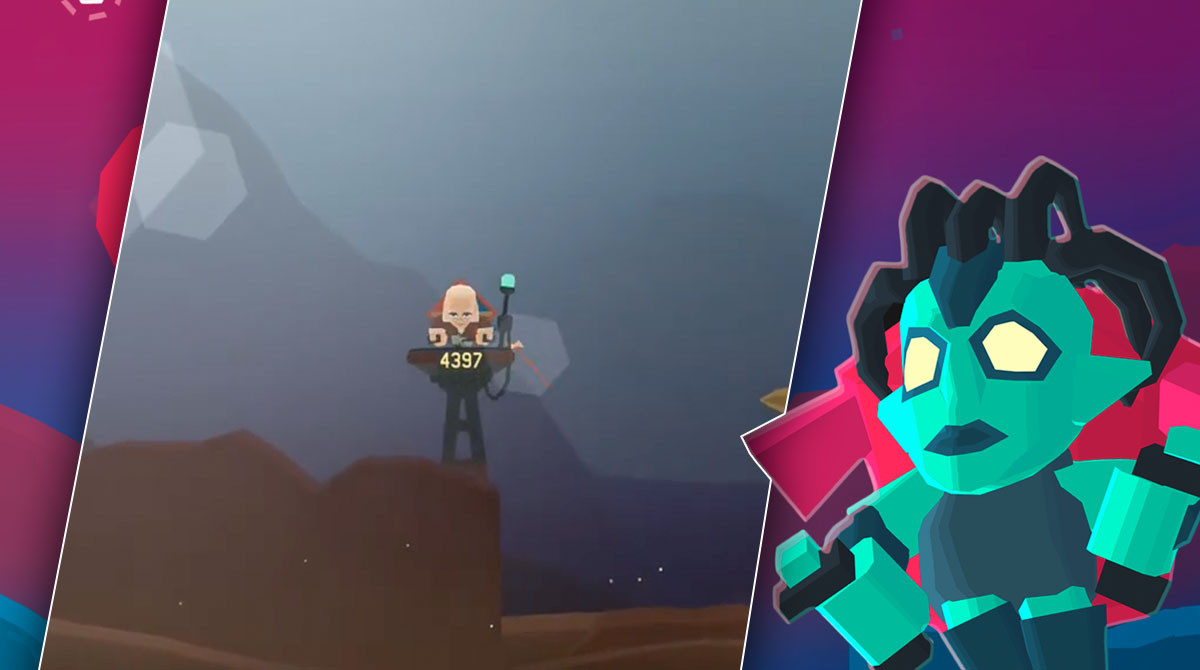 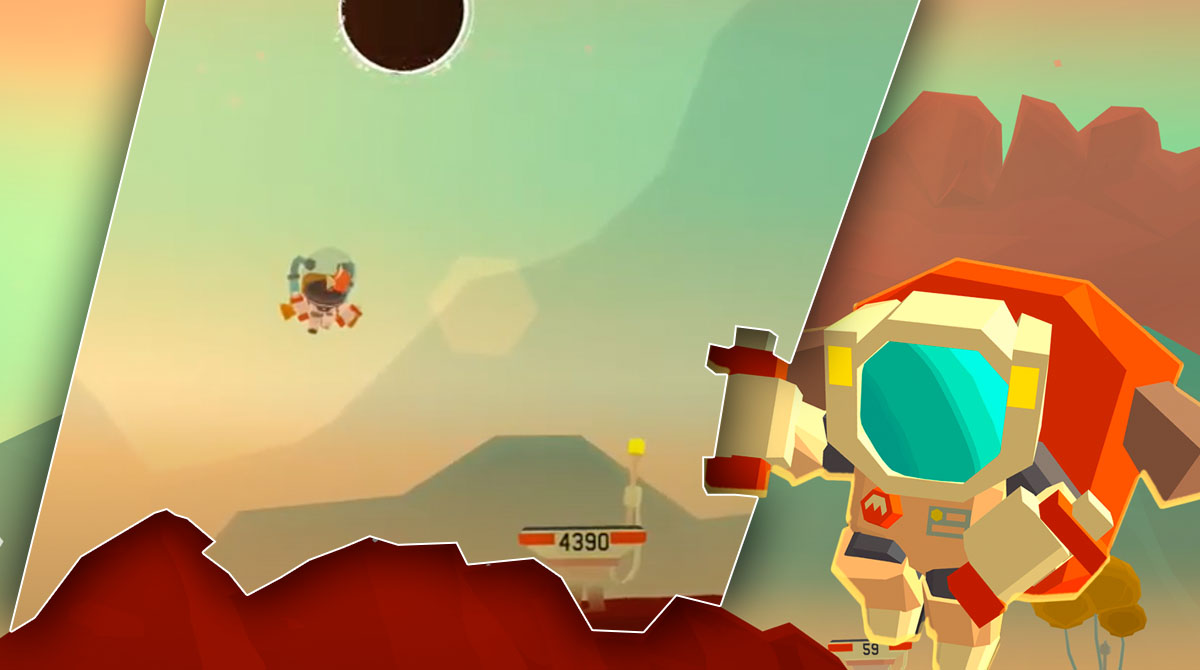 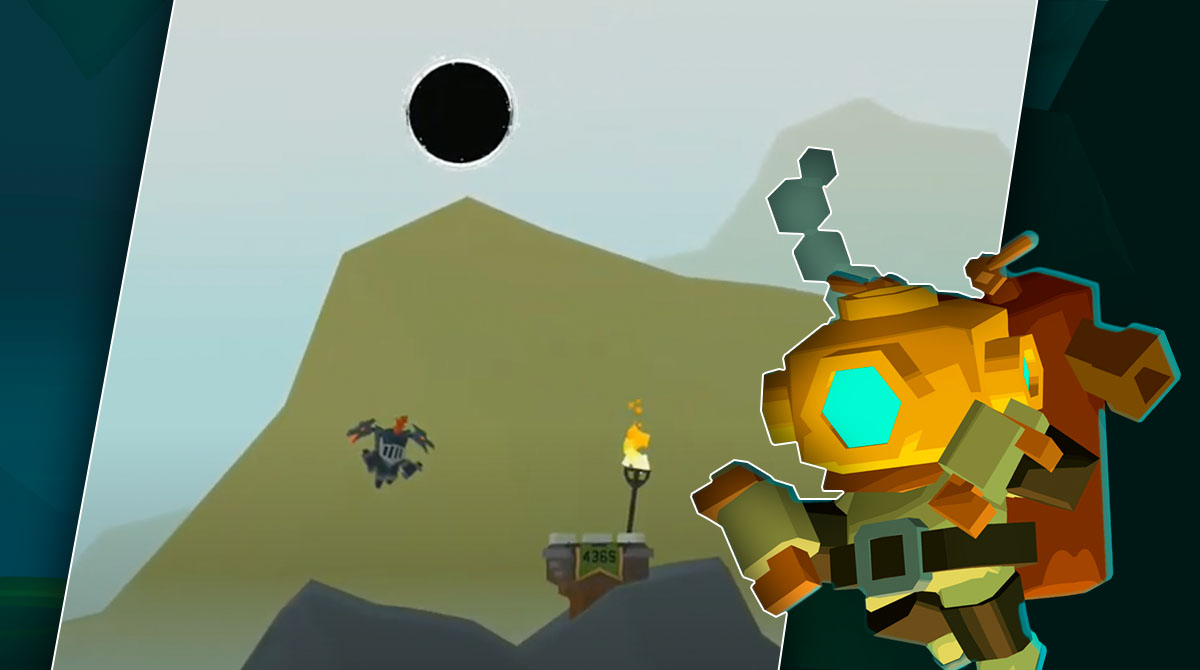 If you are one of the millions hoping to explore the red planet then now is your chance to do it as the iconic Mars: Mars makes its way to the PC. Enjoy hours of fun and challenging exploration missions across the landscape of Mars at the comfort of your computer. Now is your chance to become part of the exploration mission and uncover the mysteries concealed within the mysterious planet. Become part of the growing community of players able to venture into the barren deserts of the Red Planet today. All About Mars: Mars

Mars: Mars is a freemium action-adventure game developed and published by Pomelo Games for mobile in 2016. This highly exciting game follows the adventure of a volunteer of the “Put A Human On Mars No Matter What” program by the company. Players will have a chance to explore and uncover the mysteries of the red planet with the help of a state-of-the-art jetpack. The game also allows players to take selfies while exploring the barren surface of the planet. In addition, players will also have the chance to collect various characters, items, and upgrade items throughout the game. As for challenges, this game is packed full of unique ones just waiting for players to overcome.

Since its official launch, this otherworldly game was able to accumulate over seven million installs on the Android platform alone. Moreover, the game has managed to get an overall rating of 4.47/5 rating from its growing community of players across the globe. With that said, now is your chance to own a PC-optimized version of this challenging game by following the download instructions provided on this page.

How to Play this Exploration Game on PC?

Playing this space game requires only the left and right buttons. The left is for the left thrusters while the right is for the right thrusters. MarsCorp wants you to explore the red planet using brand-new jetpacks. At the same time, you need to find out what’s out there! You get to experience endless exploration around a different planet. With the 100% approved jetpacks, you won’t have to worry about surviving the journey. It’s your chance to make history and become the first person to step on the Red Planet. Finish the line now, and download this space game on your PC today!

Are you ready for more action-packed games? Make sure to check out Otherworld Legends and My Friend Pedro: Ripe for Revenge for more action and adventure! All of these are available for free at EmulatorPC! 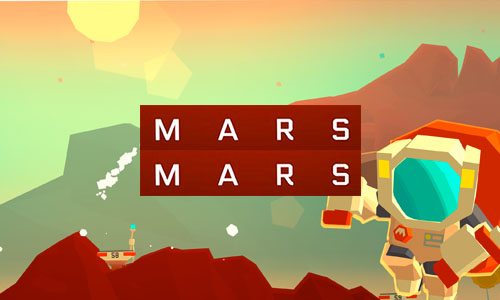 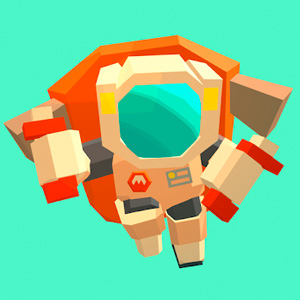 All Mars: Mars materials are copyrights of Pomelo Games. Our software is not developed by or affiliated with Pomelo Games.