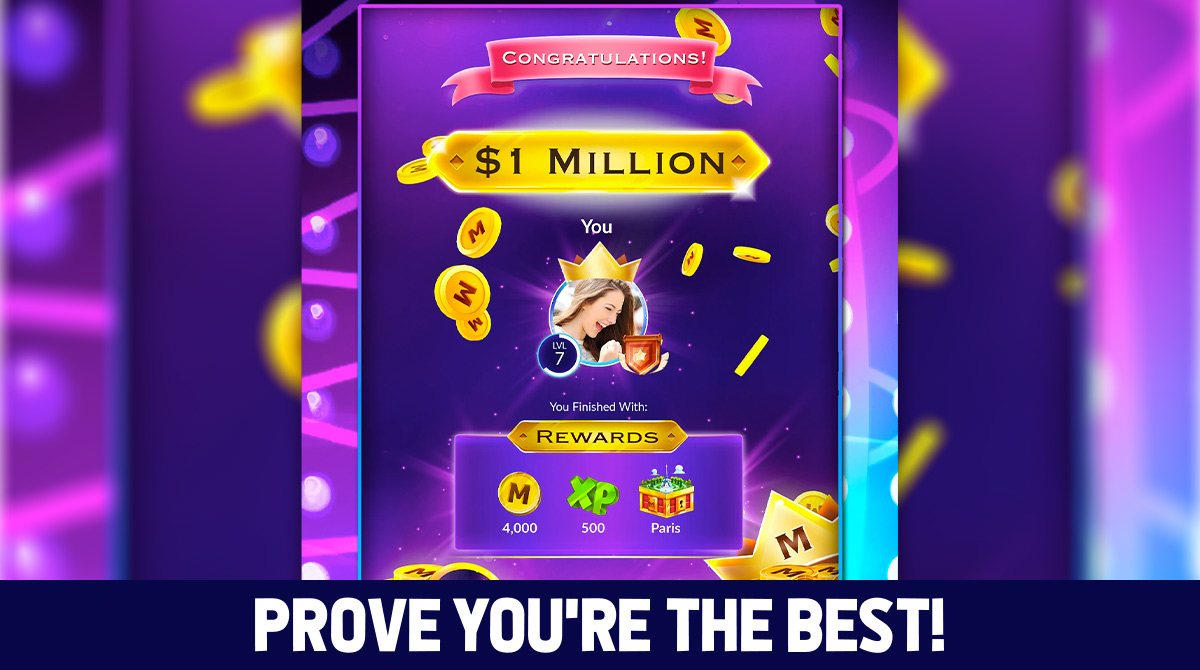 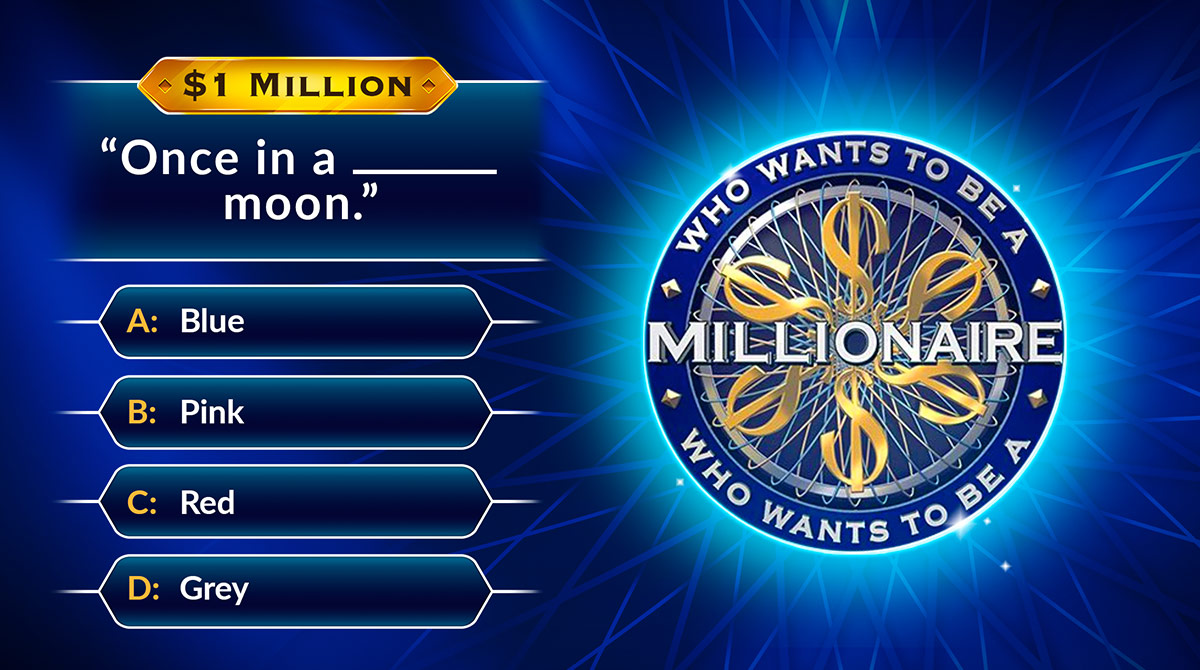 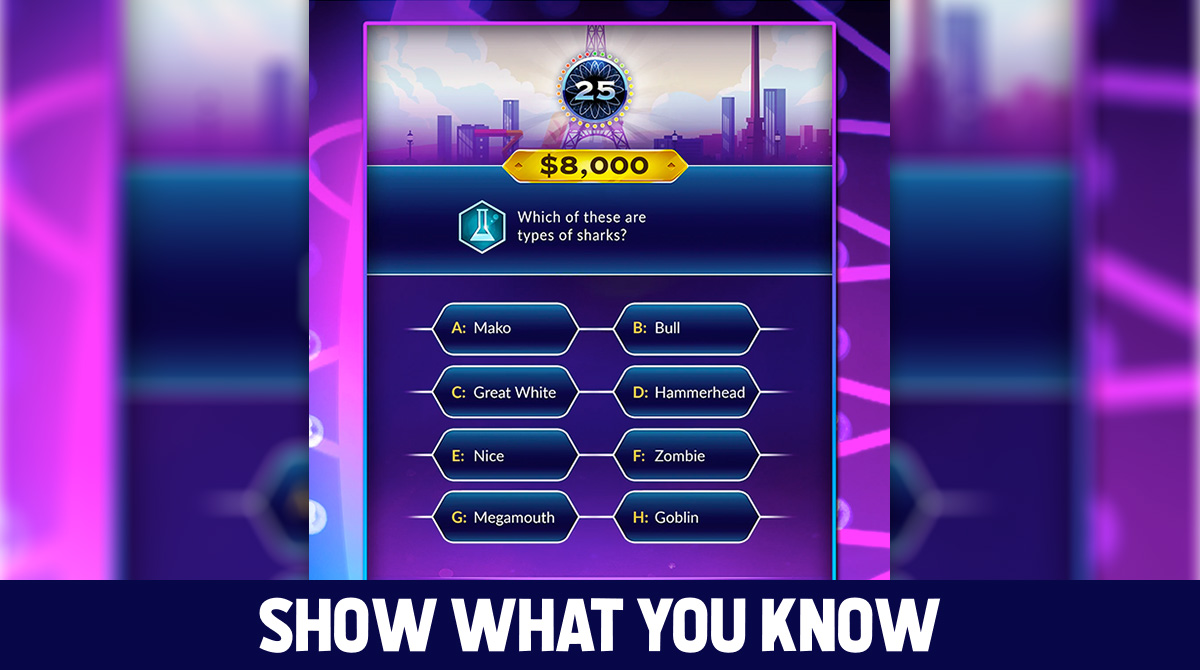 Do you fancy yourself as a trivia game genius? Are you an expert at just about everything under the sun? Have you ever wondered how you will fare in a TV quiz game show? Then now is your chance to prove your smarts as Millionaire Trivia: TV Game is now available on EmulatorPC. This game takes you straight into the hot seat by taking you to your first match. You are then pitted against another player. You must answer the questions correctly to climb the money ladder. Make a mistake and your climb to a million-dollar prize will end. Whoever correctly answers the most questions wins.

There is no need to panic right away if ever you find yourself stuck on a tricky question. Remember, you are playing the game as if you were playing on the Who Wants to Be a Millionaire game. As such, you will also have lifelines similar to that of the popular TV show. There are the 50:50, Ask the Audience, as well as the new in-game lifelines; Ask an Expert and Swap the Question.

You can use 50:50 to narrow down the choices to two. This will surely increase your chances of getting the right answer. Still have no idea what the answer could be? You can click Ask the Audience and see what they think the correct answer is. If you are still unsure of the answer, you can then Ask an Expert to help you get through the question. But if you still have no clue, then you can choose Swap the Question. The next question might just be easier to answer (or maybe not).

If you think you have what it takes to win Who Wants to Be a Millionaire, then download this game and prove that you are a trivia genius. You might also be interested in similar trivia and puzzle games such as Guess the Logo: Ultimate Quiz and Wheel of Fortune. Play them all now! 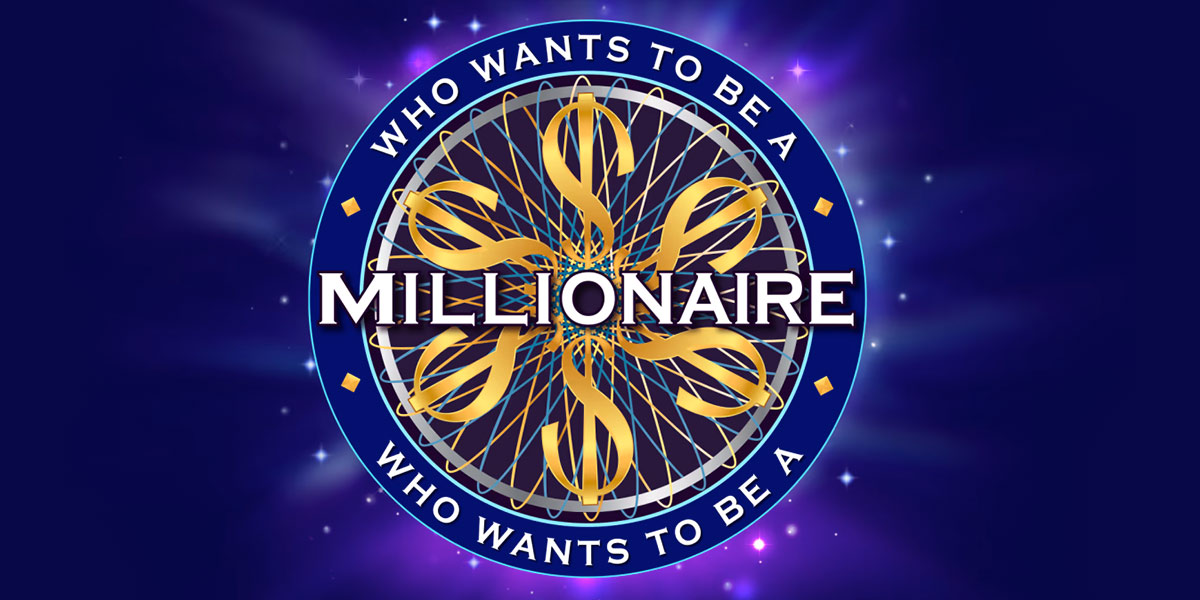 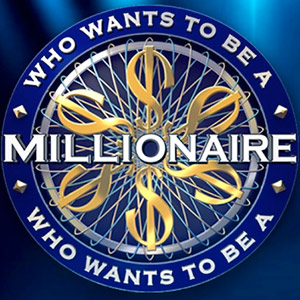