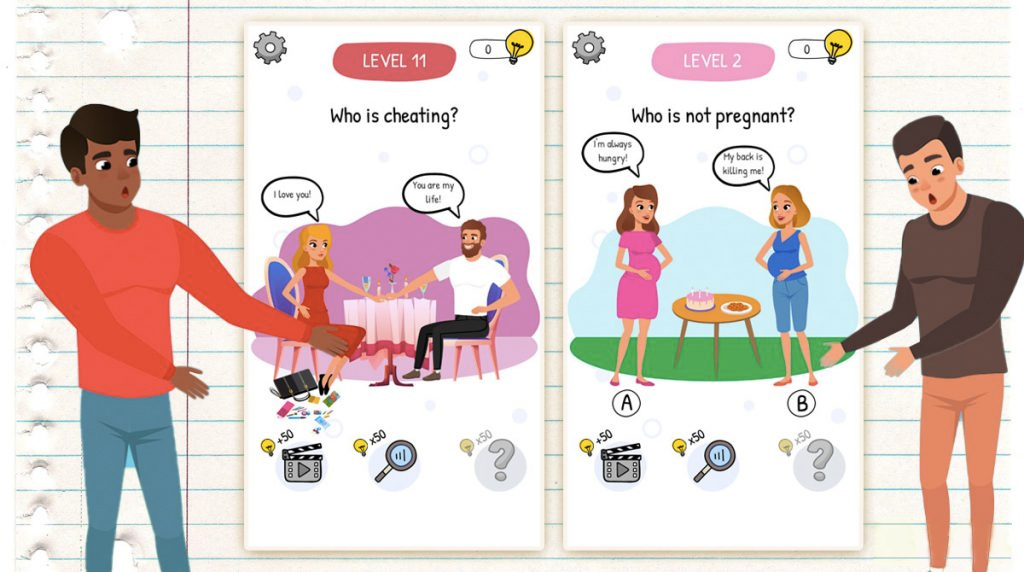 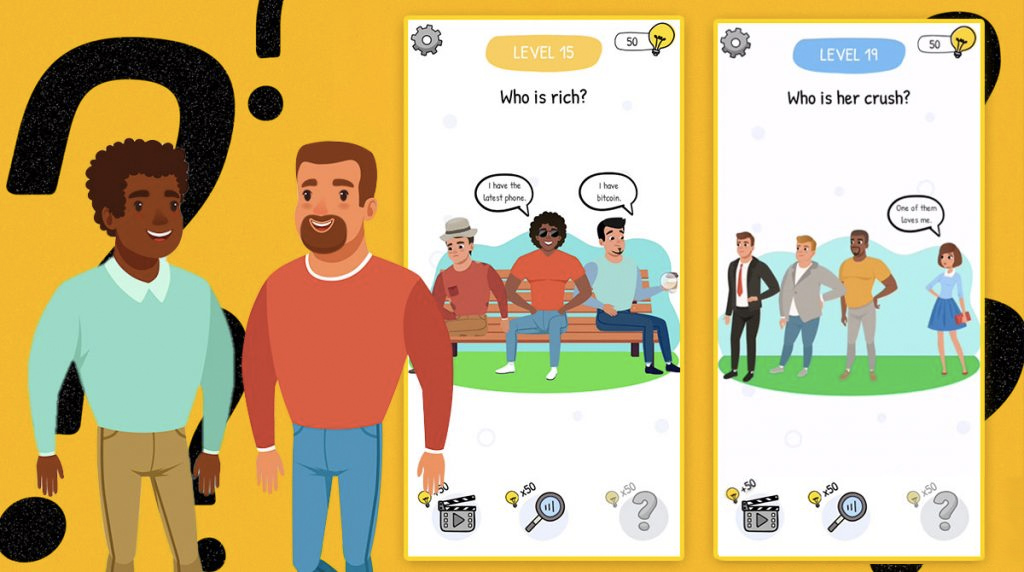 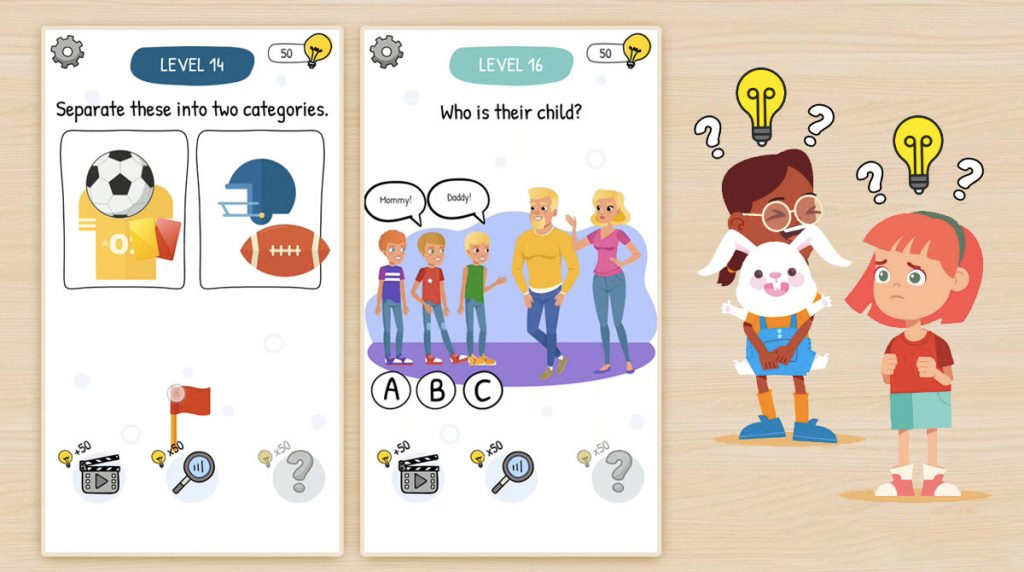 Do you enjoy playing brain games? Mind games that will rattle brains in trying to figure out the answers? Then you might want to try and play Who is? Brain Teaser & Riddles. It’s a casual puzzle game published by Unico Studio. In this game, you’ll be solving riddles or puzzles to complete a level. But what’s interesting about the Who is? Brain Teaser & Riddles game is that the puzzle and riddles won’t be simple. Like all quiz games, you need creative thinking to start. Let’s discuss brain teaser game in more detail. You’ll see how this game is different from the other puzzle games.

Solve The Witty Puzzles in the Who is? Brain Teaser & Riddles Game

When you play Who is? Brain Teaser & Riddles, you won’t just get any type of puzzle or riddle to solve. You will get witty ones. You will be given a certain image or scene with a question that you need to answer. Many of the questions or riddles you’ll encounter won’t be obvious and you’ll need to find clues or evidence in the image or scene to support your answer.

Some levels in Who is? Brain Teaser & Riddles will just require you to identify clues or evidence. But there are other levels where you need to perform certain actions, so you can reveal the clue or evidence you need. It’s a simple game but is also very challenging. The Who is? Brain Teaser & Riddles game will rattle your brains at some of the riddles you need to solve. Let’s now discuss in more detail how you’ll play this fun casual puzzle game.

How to Play the Who is? Brain Teaser & Riddles Game?

It’s actually easy to play Who is? Brain Teaser & Riddles. You just need to find clues or evidence on the image to help you find the right answer or support your answer. To give you an idea of how the gameplay works, the first level will also act as a tutorial for you. In the scene, two women are claiming to be the wife of the guy in the middle. So, you’re asked to identify who the real wife is.

How do you do that? Well, the guy has his ID sticking out of his pocket. Just take the ID and see who the wife is and then pick the right answer. That’s what you’ll do in Who is? Brain Teaser & Riddles. You’ll be looking for clues to help you find the right answer. On some levels, the clues will be obvious. On some levels, it won’t. There’s a hint button at the bottom that will give you hints on how to solve the riddle and complete the level.

If you enjoy playing more casual games for trivia and quiz lovers, then try playing Brain Training Game or MentalUp. Both are fun mind games that will also rattle your brains in trying to solve puzzles or riddles and help train your brain. Grab these games only here in EmulatorPC. 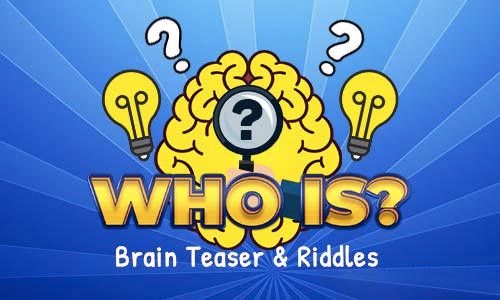 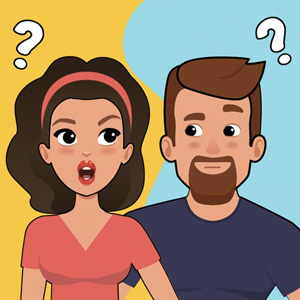 All Who is? Brain Teaser & Riddles materials are copyrights of Unico Studio. Our software is not developed by or affiliated with Unico Studio.