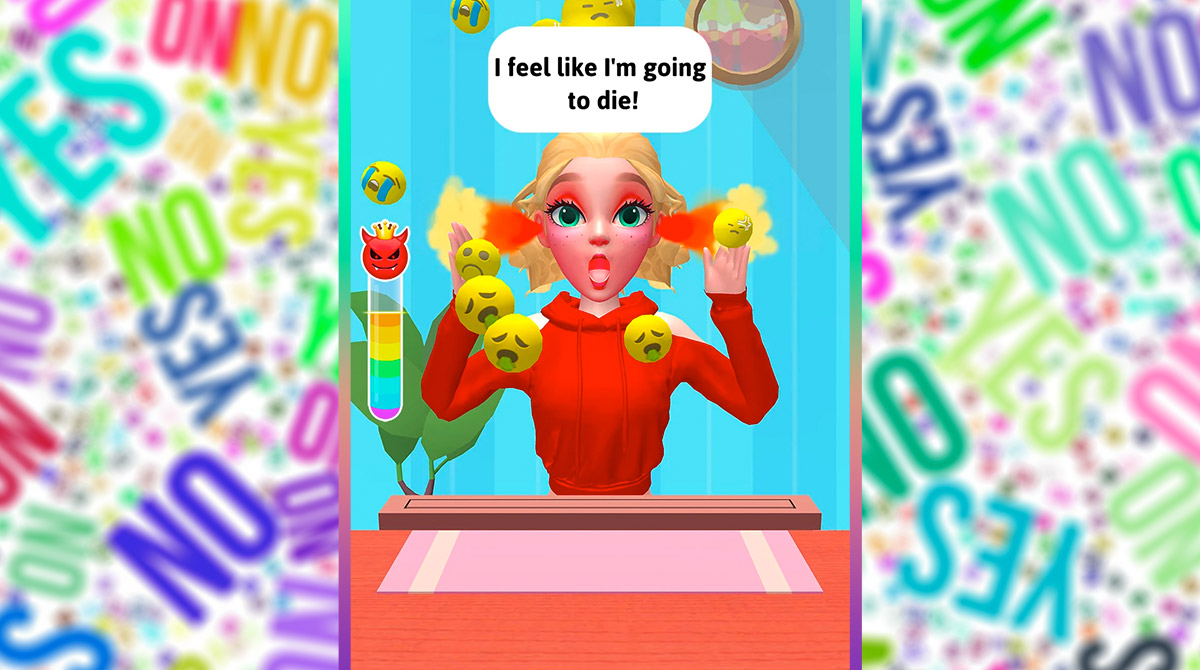 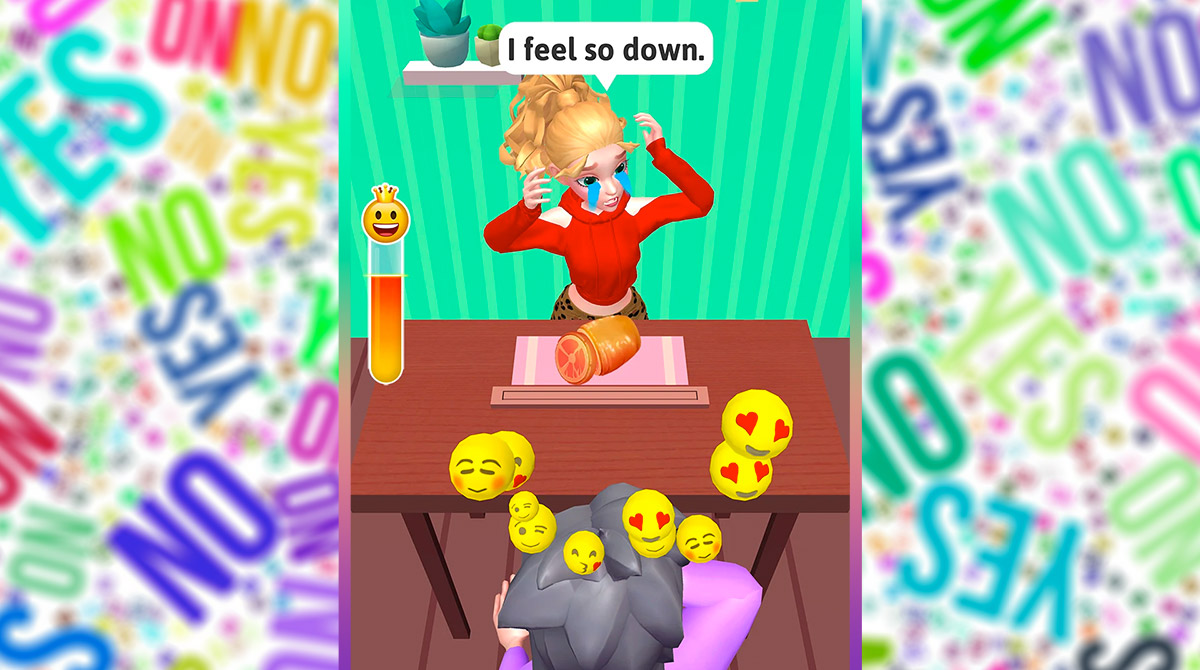 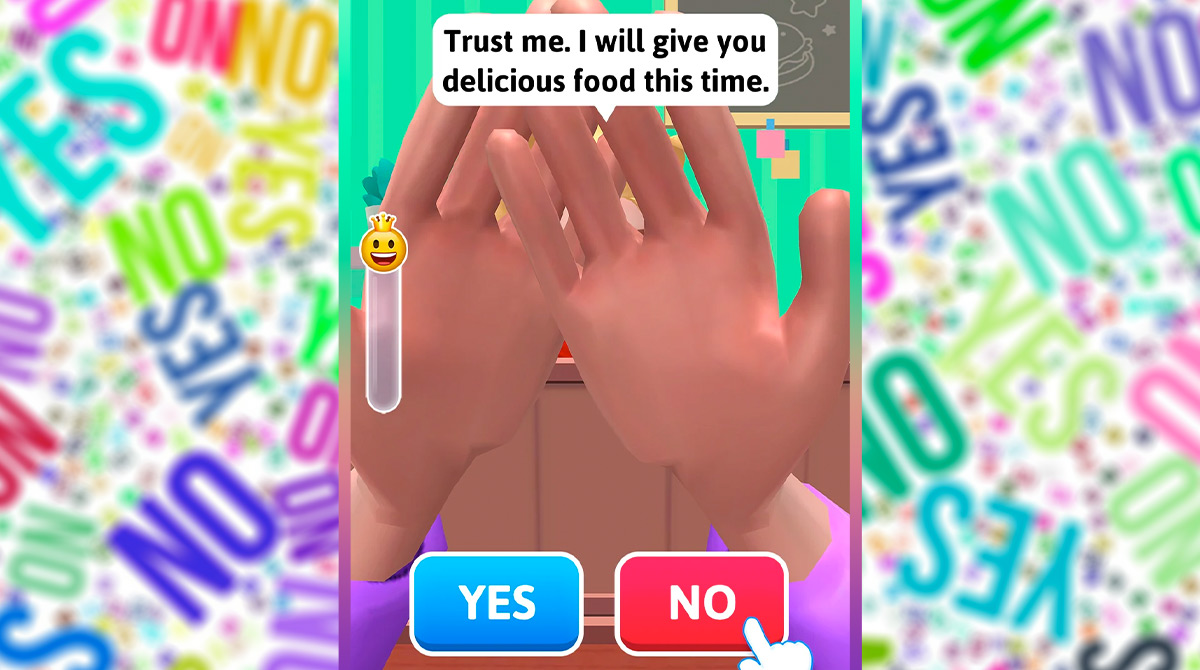 Become a Pro Prankster with Yes or No?! – Food Pranks

Yes or No?! – Food Pranks is a freemium game developed and published by Lion Studios for mobile in 2021. This highly immersive game allows the player to play as a prankster on a date with a hot girl in a blindfold. It combines the exciting mechanics of a guessing game with the hilarious elements of pranking and the relaxing effect of fidget toys. The rules are simple, players must play a guessing game against the game’s AI. In addition, the game also comes with a fidget toy trading game and a pranking mini-game.

Yes or No?! – Food Pranks for PC comes with the latest video game development engine under its hood. This results in a brilliant audio-visual presentation and animation. On top of that is the user-friendly controls and mechanics. These modest features led to the game’s accumulation of over 16 million installs on the Android system alone.

So, what are you waiting for? Now is your chance to get a PC version of this game free of charge. Download the game now!

Yes or No?! – Food Pranks PC comes with an arcade-style level-based structure. This means that the game will immediately take you to your first challenge the moment you click start. Speaking of starting a new game, Yes or No?! – Food Pranks starts with the memory game where you play against your date. As you progress in the game, you will be able to access the pranking and the fidget toy trading mini-game.

If you are looking for a game that can brighten up your day, then play Yes or No?! – Food Pranks download on PC. Also, enjoy similar casual games like NERF Epic Pranks! and Do Not Disturb game. 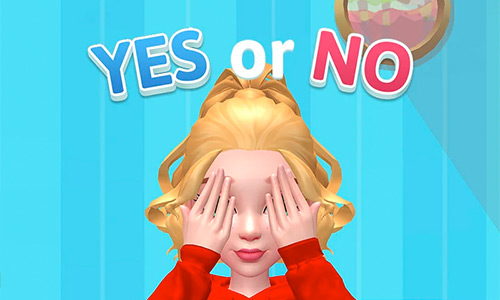 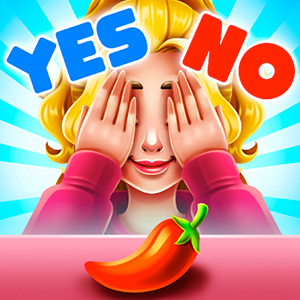 All Yes or No?! – Food Pranks materials are copyrights of Lion Studios. Our software is not developed by or affiliated with Lion Studios.