Anime Fighters PC - Who Will Win Between Anime Superheroes & Villains? 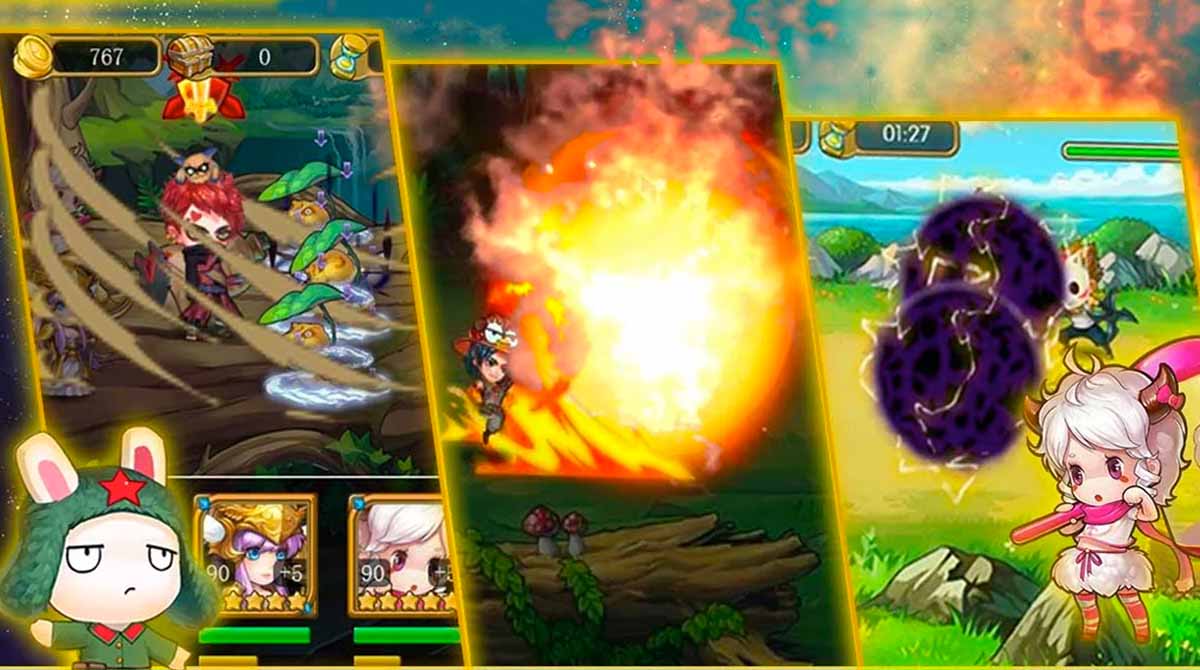 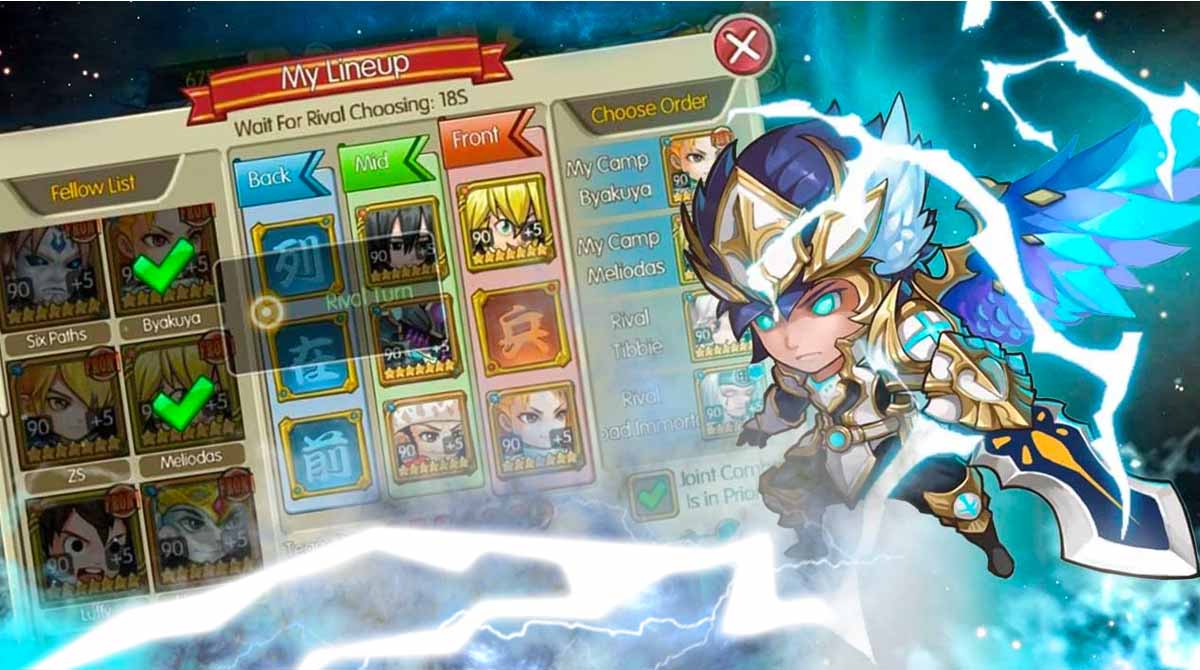 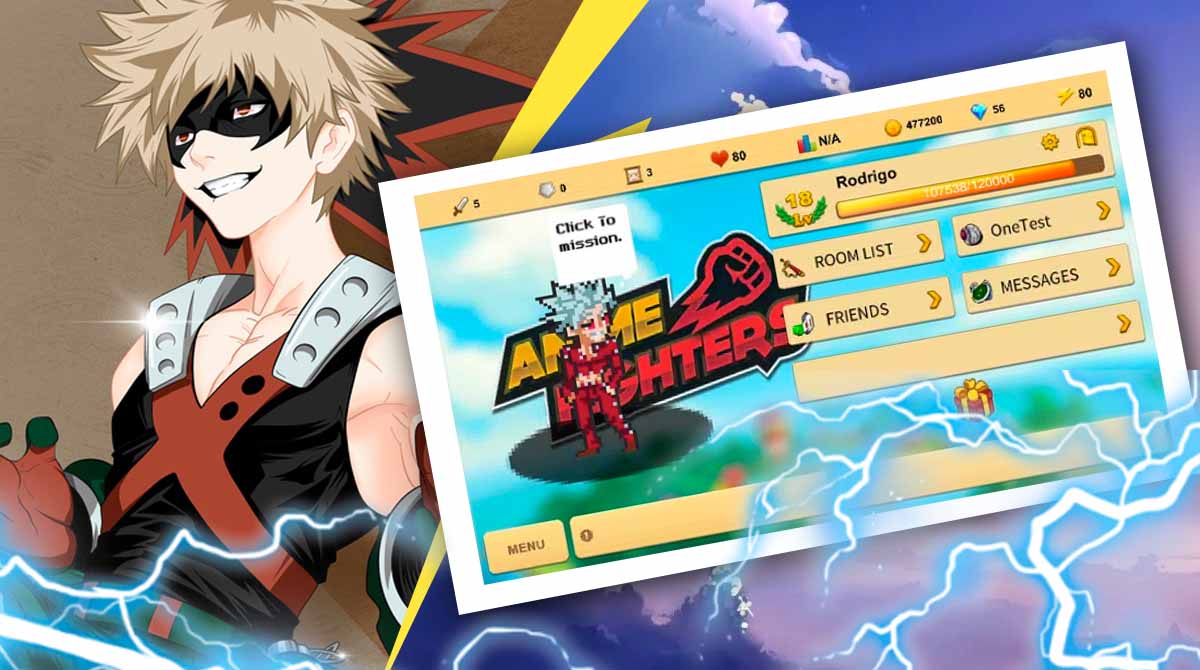 Dive into the exhilarating anime action between your favorite heroes against their archenemies in the popular Anime Fighters game. Are you ready to unleash your inner anime spirit and prove your team is the strongest across the globe? Can you handle the thrill of forming the best team to engage in exciting matches against other global players? Do you have what it takes to become the crème de la crème of this anime role-playing game? Prove it and emerge victorious on the leaderboards of Anime Fighters today!

Delve Into the Game’s Background

The Anime World is in a perilous situation where an evil magic possessed its greatest hero. Now the villainous character is wreaking havoc in the Anime World and killing people. Unsure what to do, Goddess Anime began gathering heroes unaffected by the evil magic to work side by side and defeat the bad ones.

With the aforementioned serving as the base storyline, Waggon Games released Anime Fighters to the public in 2017. This turn-based role-playing game (RPG) lets players choose from hundreds of popular characters from the anime and manga universe. Additionally, each player will have to form his team of anime superheroes to fight off the villains from one level to the next.

Aside from that, the game features a cross-server system wherein players can battle against other players from anywhere in the world in real-time. Also, what makes this game unique is its pet system featuring dozens of cute and cuddly pets to collect to join your team in combat. Anime Fighters for PC also has a cool skill combination system with strategies involved.

Where to Play Anime Fighters

This game is playable on any platform. However, playing it on your computer is the best way to fully enjoy the brilliant graphics and gameplay it has to offer. The bigger screen just makes every playing time more immersive.

After downloading Anime Fighters for PC, you will go through the tutorial phase with the help of Straw Hat. As with any role-playing game, you will learn the mechanics of the game, how to collect heroes, how to obtain items, and upgrade everything. When you complete the tutorial, you will be rewarded with items that are useful in your quest to top the leaderboard.

Surely, games like Hero Ball Z – Idle RPG and Kinda Heroes RPG: Rescue the Princess are among the wide array of exciting titles you can also play! Check out our roster of role-playing games here at EmulatorPC today. 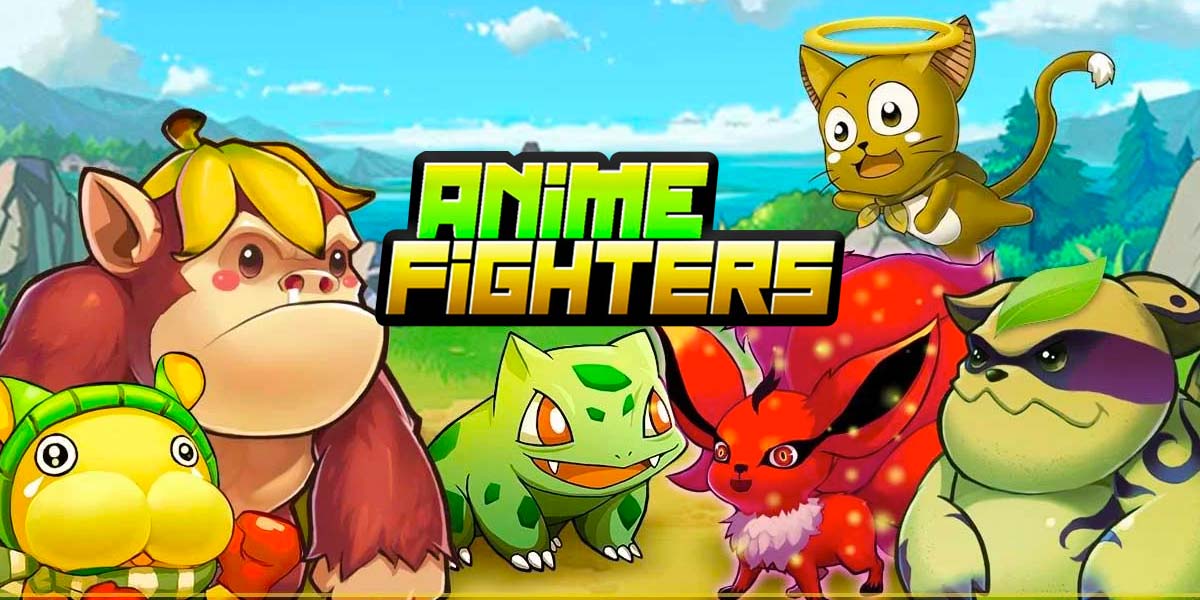 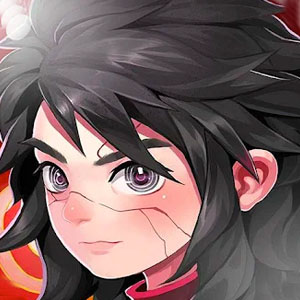 All Anime Fighters materials are copyrights of Waggon Games. Our software is not developed by or affiliated with Waggon Games.