Experience A Unique Card Game When You Play TongitsXtreme 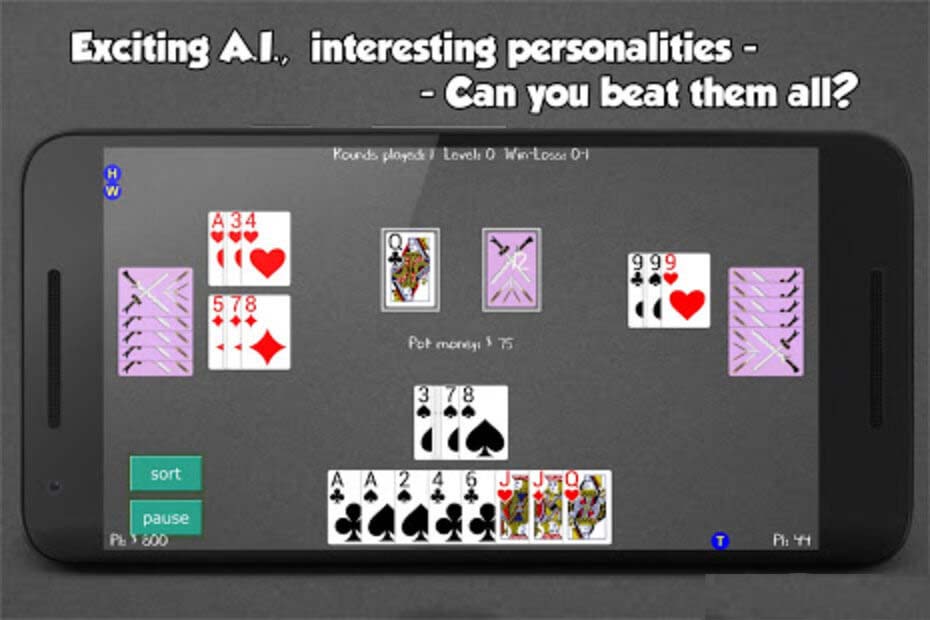 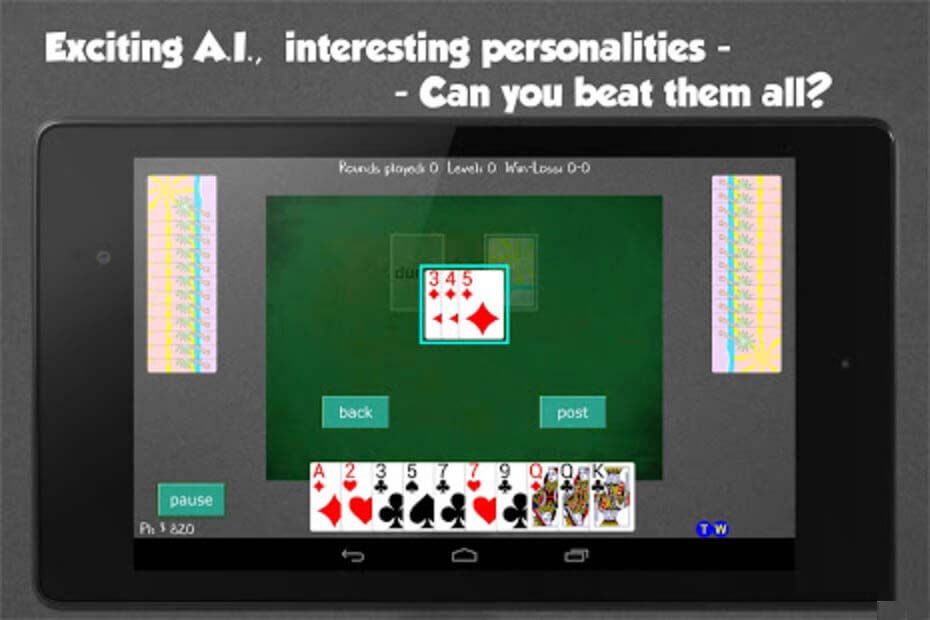 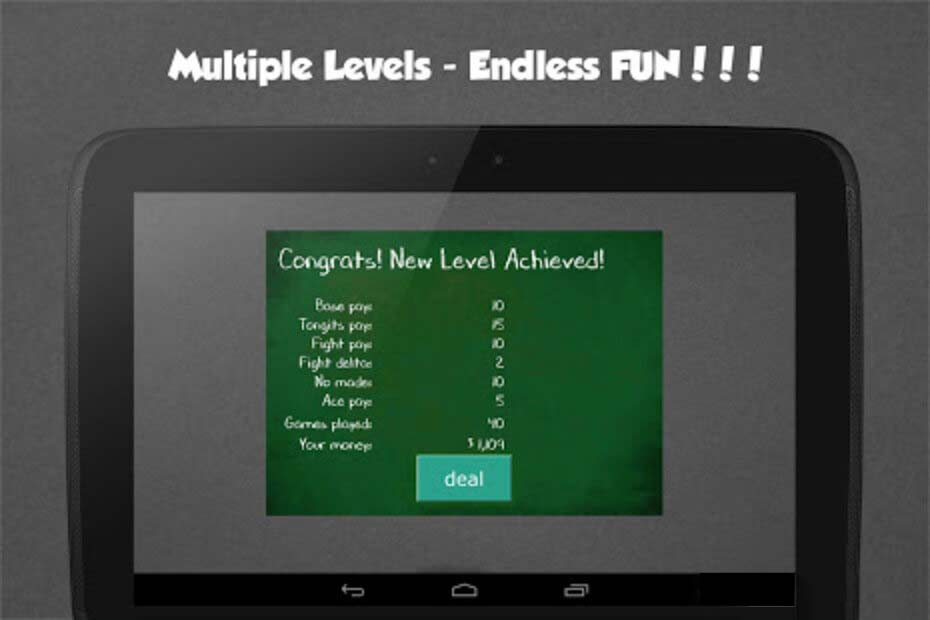 The kind of card games where you are challenged not by your opponents, but by the gameplay itself? Then you will love TongitsXtreme! It’s a similar game to Gin Rummy, and you will be playing against AI on this app. The overall game feels like you’re playing the real thing because of its excellent user experience. You get to enjoy multiple levels against AIs with their own personalities, so you won’t notice that you’re not playing against a real person. TongitsXtreme is a Filipino card game published by Sea Ace, and it’s mainly similar to Gin Rummy. First, the minimum number of players for the game is three persons, so that’s you and two other AIs. Second, there’s a standard deck of 52 cards, and the objective of TongitsXtreme is to be the first one to use up all of your cards or get the lowest score. Next, the dealer will deal 13 cards to themselves while the rest have 12 cards on each hand. After that, the rest of the cards will be placed face down in the middle of the table.

The first player will draw a card from the deck and will continue in a counterclockwise manner. You can expose your meld to start playing all of your cards, and then you can add your cards on another meld as long as it fits. Do that until one player has no card left or will be left with the lowest value of cards. The game continues until there are no more cards left in the stockpile. That’s when you tally the value of your cards, and the winner is the one with the lowest score.

If you think you’re ready to play, you can get the TongitsXtreme game for free at Emulator PC. But if you like to explore other card games, go check out Pinochle or 29 Card Game now! 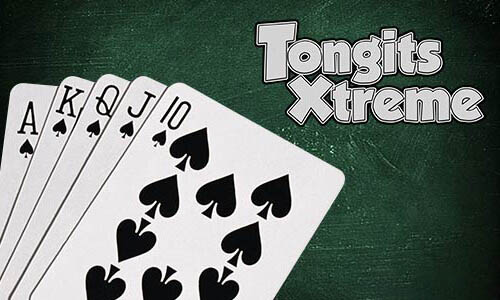 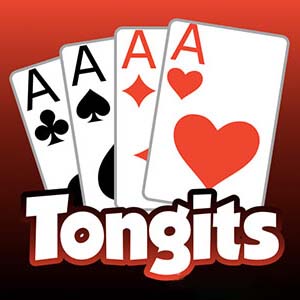 All TongitsXtreme materials are copyrights of Sea Ace. Our software is not developed by or affiliated with Sea Ace.