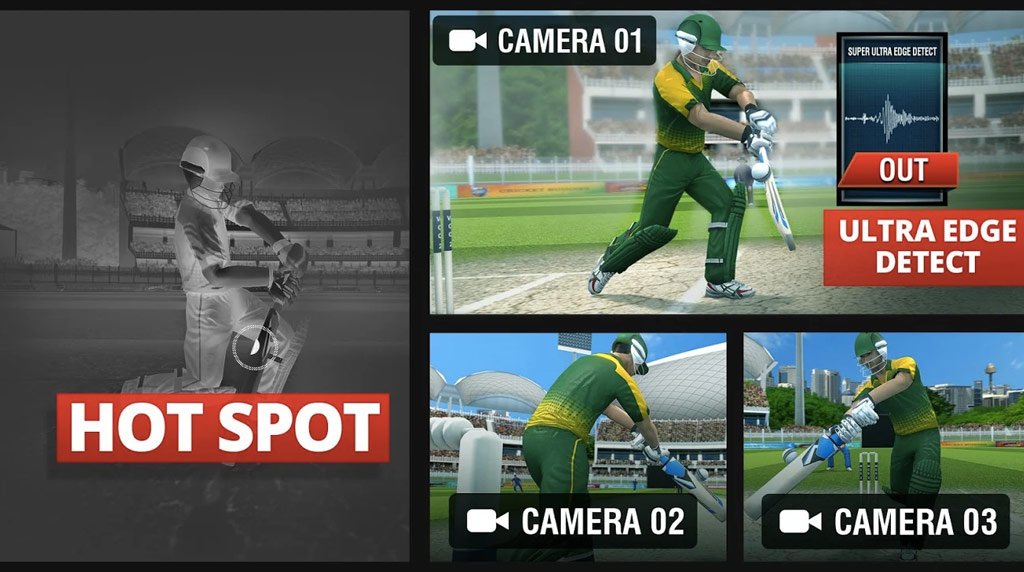 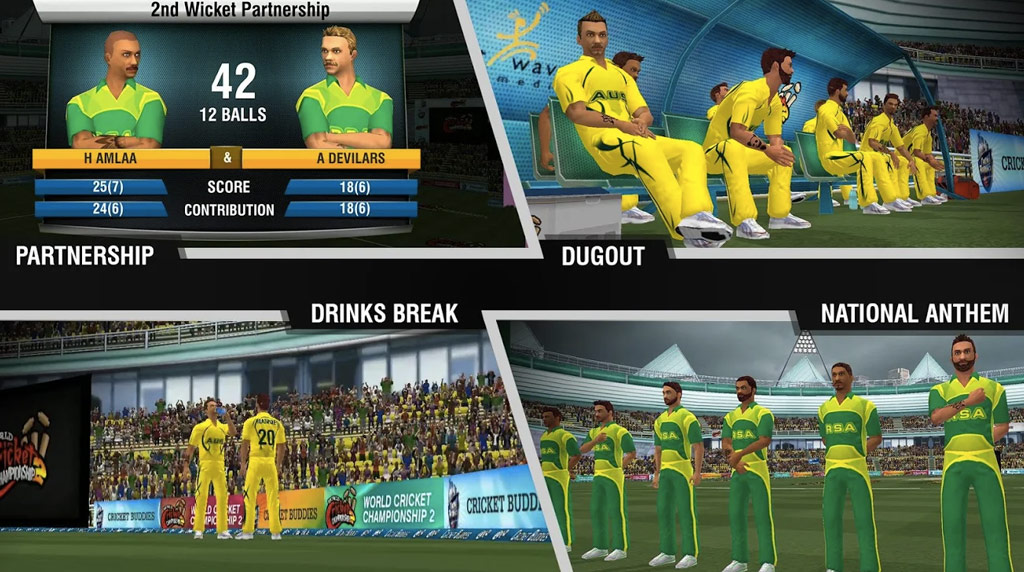 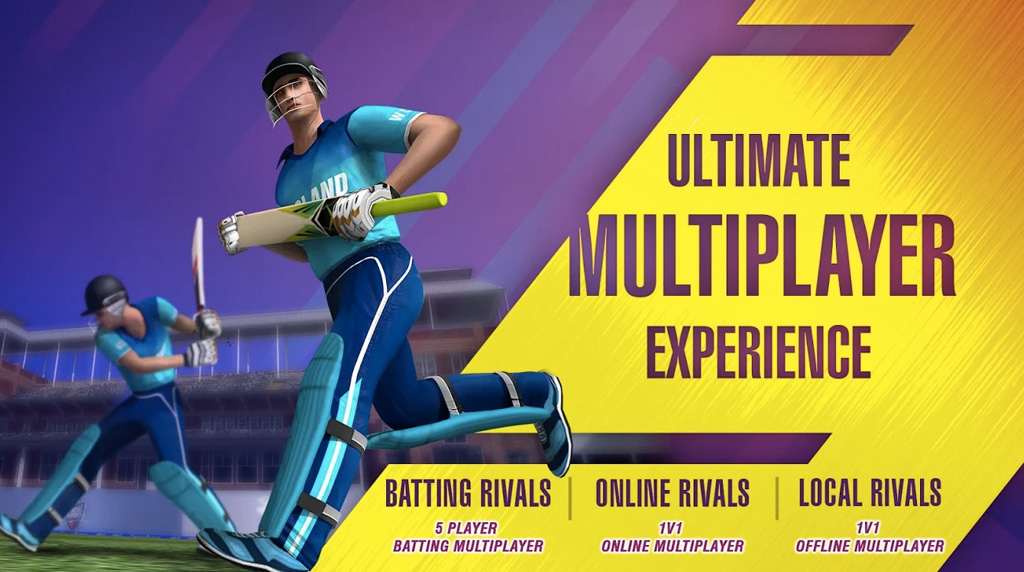 If you love cricket, you’ll definitely fall for World Championship 2 – WCC 2! This sequel to the official cricket game includes new teams, fresh game modes and a more seamless multiplayer experience! Compete one on one with another player vial local connection or online connection. But, if you don’t have friends to join you, let the challenging and merciless AI become your competition. Get the World Cricket Championship 2 download here for free! Welcome to The Sport’s Big Leagues

The World Cricket Championship 2 game hosts a variety of cricket tournaments from all over the world including India, Pakistan and the United Kingdom. Choose which one you like and let the matchmaking pick the most formidable opponent for you. After all, the big leagues involve the best of the best. You better not screw it (unless it’s a screwball pitch).

You can play World Cricket Championship 2 online or offline. Yes, you can play the game offline with another player as long as they have the app. You can even crossplay between desktop and mobile as long as one of you has a copy of World Cricket Championship 2 for PC. It’s a great game full of the best players in the major leagues. But, there’s really no meta here; it’s just you and your skills that matters in the outcome of the game.

But, if you have no buddies to compete with, go with the AI. You can adjust the difficulty from Rookie to Pro depending on how skilled you want your opponent to be. World Cricket Championship 2 PC edition also includes full-on mouse and keyboard controls that you can customize on your own.

How to Play The Official World Cricket Game

If you do not know the rules of cricket, the game includes a hands-on tutorial to help you understand the fundamentals of it. This involves player positions, callouts, strategies and many others. As for controls, you can use the mouse and keyboard to do so. However, you would be relying on your keyboard. The game is more of a clicker type than something as active as basketball. However, you still need to use the keyboard direction controls if you take control of the catcher.

Enjoy more sports games that you can play on PC. Download our EmulatorPC to get access to titles like Rocket Car Ball or Bowling King. Break free from mobile devices. Play games on your desktop or laptop now! 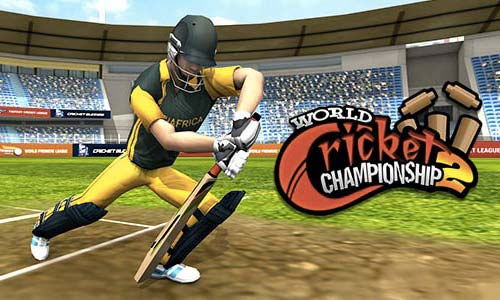 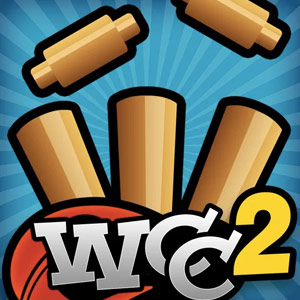