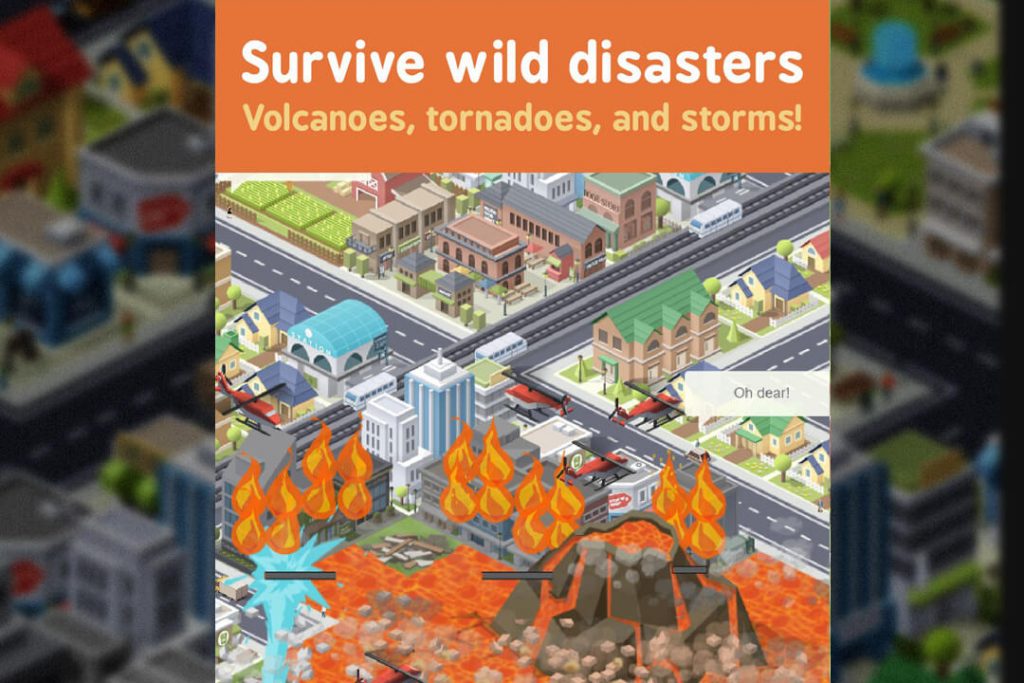 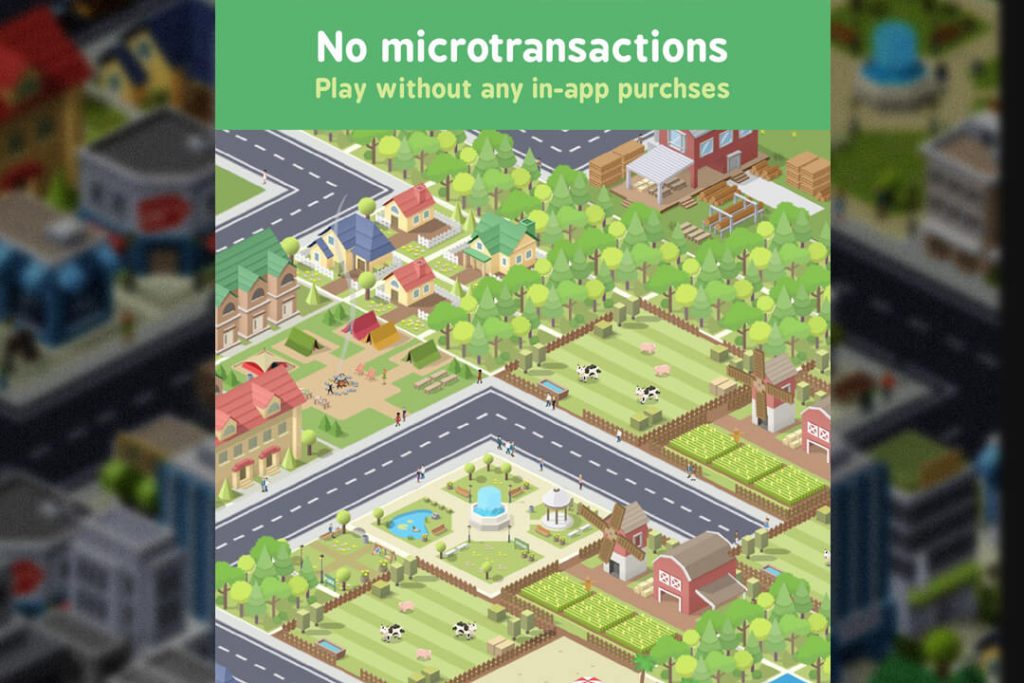 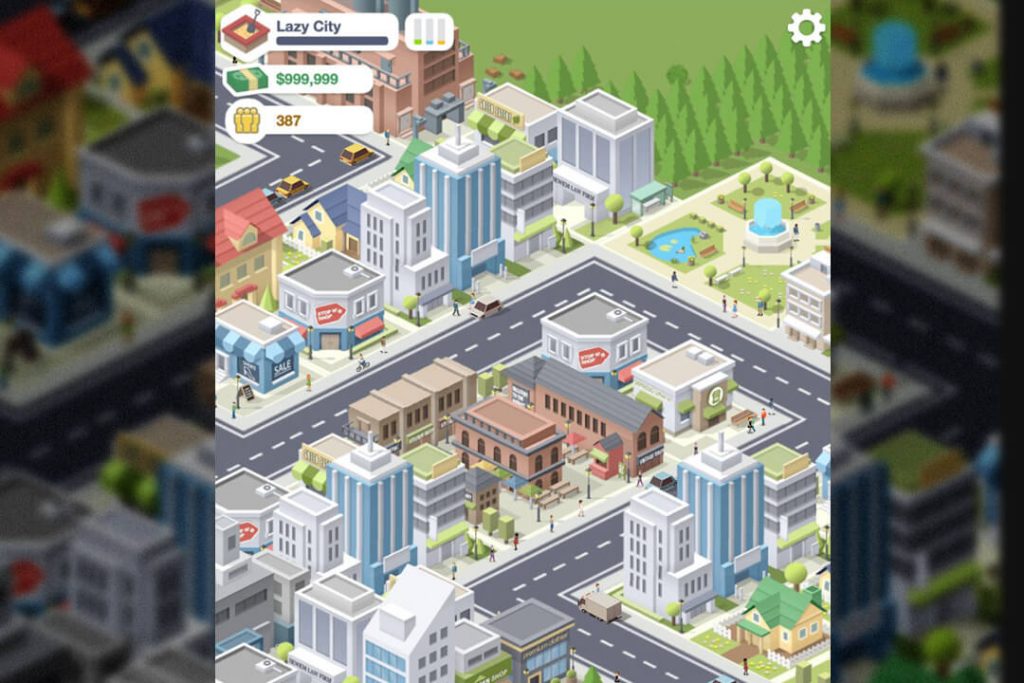 Have you always dreamt of being the mayor of your city? Did you always want to own a city and do everything in it? What if you can be both the mayor and the owner? In Pocket City, you can watch your very own city come to life one step at a time! We all know that starting a city in real life is not as easy as it sounds. What’s more, leading it surely isn’t something an average person should do. But in Pocket City, you can do everything you want!

If you’re ready to build your city from scratch, then you must play this city-building game now. Get this simulation game for PC here at EmulatorPC for free.

Be the Mayor & Test Your Leadership Skills

Starting a city is one way to become rich. But there are so many things you need to do, such as building different infrastructures. Some of these are commercial buildings, industrial zones, and residential houses or apartments. You can also demolish and build new ones. Make sure to strategically place these structures depending on what you want your city to be like. And in this simulation game, you can start from the beginning and build all of the critical structures and see how it will look in the end. It’s one way to become mayor of your little world. Just remember that you need to make your citizens happy and content.

It’s also important to build recreational spots and parks, which will serve as the places your citizens will hang out in. You should also have a police station that can respond to crimes in the city. Firefighters are also essential in making people feel safe. The bottom line is, there’s so much you can do in your city here in this city-building game. It’s now your chance to provide the best life to your people.

Exciting Features to Expect in This City Building Game

If you want to experience what it’s like to become the mayor of your city, then play this city-building game now! For more simulation games to enjoy, you can also check out Wild West: New Frontier and Townsmen. These games are all free to download and play on PC with EmulatorPC. 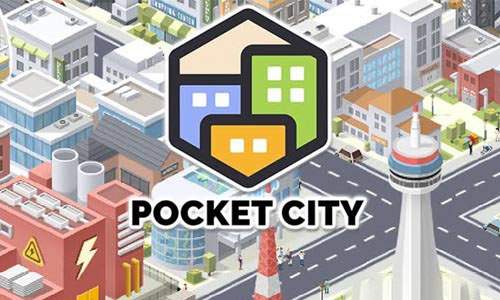 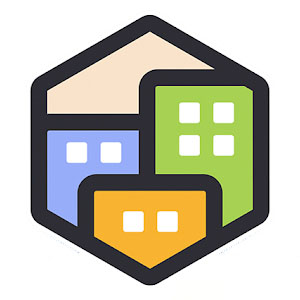