City Island 3 - Turn Your Exotic Island Into A Mega City 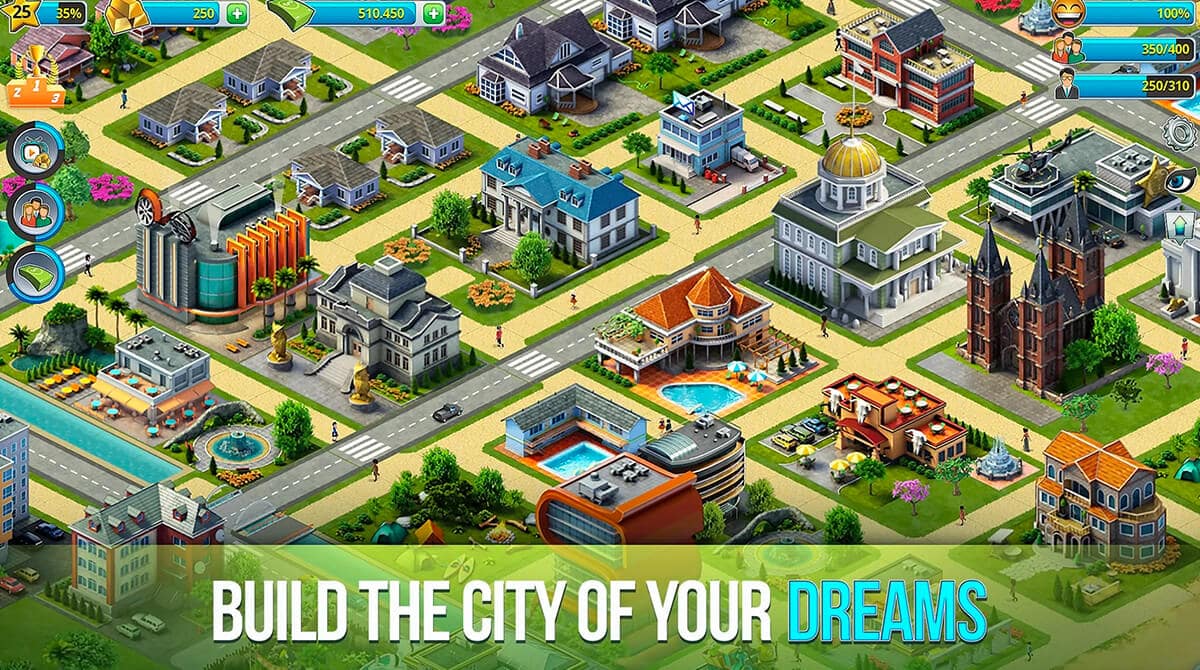 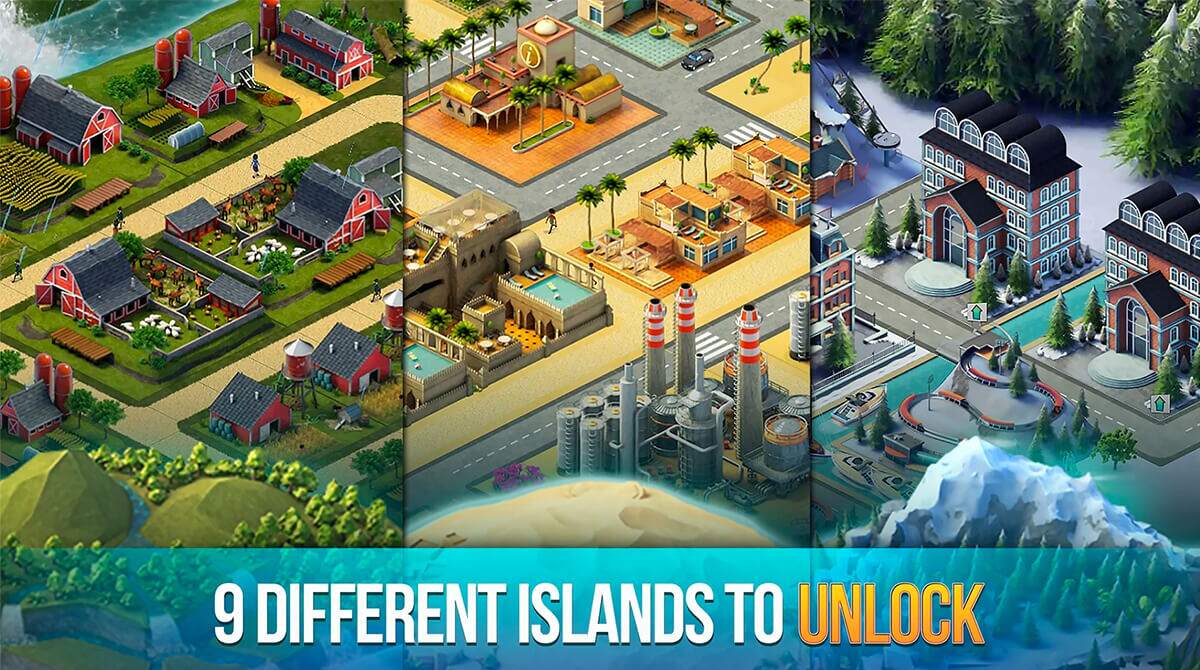 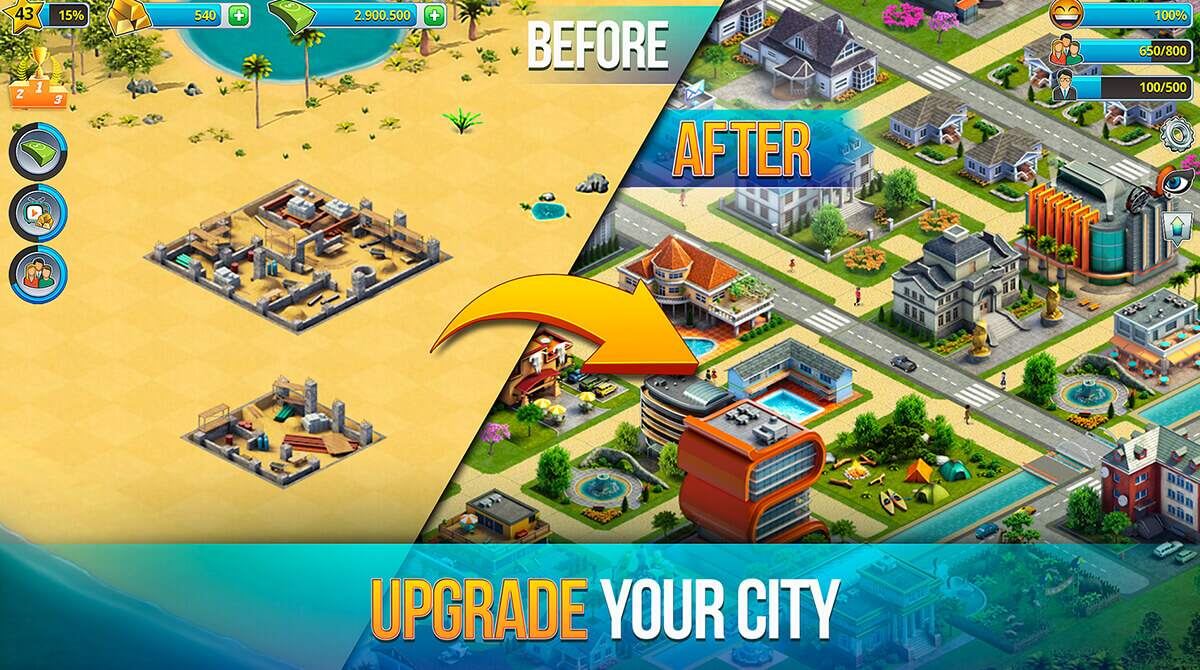 If you are fond of redecorating and city-building games, you better add City Island 3 to your games list. Published by Sparkling Society – Build Town City Building Games, City Island 3 features a game where you will create your own archipelago and build lots of cities. The best part is, you don’t need an internet connection to continuously enjoy this game! You will be set on an exotic island with little gold and cash as you start the game. From there, you will start your journey of slowly transforming an island into a fantastic city. Initially, you need to build a house and turn it into a lively village. After expanding into a village, you can turn it into a city and become a progressive metropolis!

As you progress in City Island 3, you will be able to unlock city buildings. You can construct cities and villages on an exotic island, swamp, desert, volcano island, and more. Build your metropolis according to your preference but remember to balance the number of jobs, people, and happiness points. Maintain your city with happy citizens through placing fantastic decorations, collecting pirate chests, and producing jobs. As a result, you can get more money and gold from your cheerful people.

Create Buildings To Expand The Town

Aside from building, you will also be dealing with various quests and feedback from your citizens. Also, you will surely enjoy playing this game as you can modify your city by adding rivers, railroads with trains, parks, walking paths, and over 300 unique and appealing items. Many players around the world are already enjoying playing City Island 3. You can also unlock various transportation to new islands and expand your city across land and sea from upgrading the city buildings.

You will definitely enjoy this simulation game as it features a lot of adventures where you can unlock quests and earn pirate chests. With this city-building journey, you will enjoy completing challenging tasks and get amazing rewards and achievements in exchange.

If you are extremely delighted with your city-building journey in City Island 3, you can alternatively play other simulation games like Tap Tycoon or Townsmen. Both games are free to download on Emulator PC. 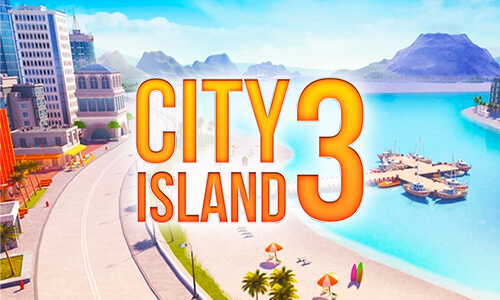 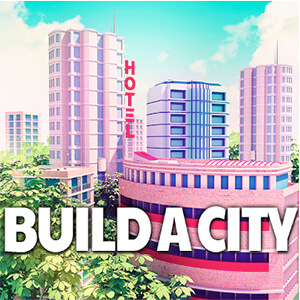