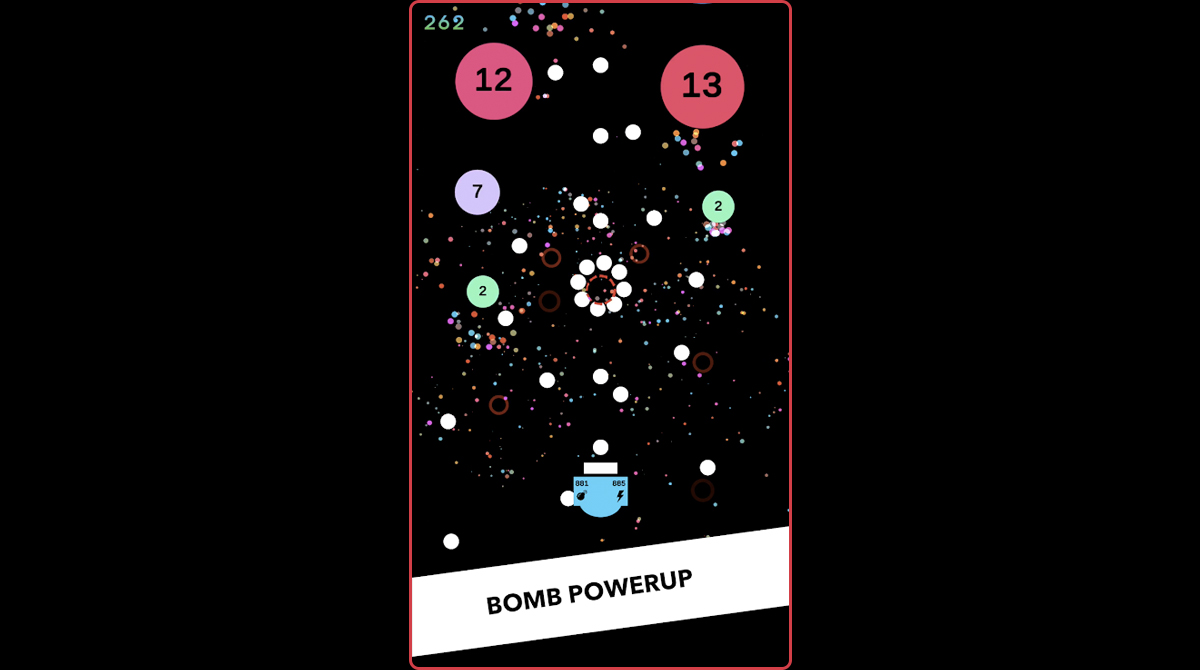 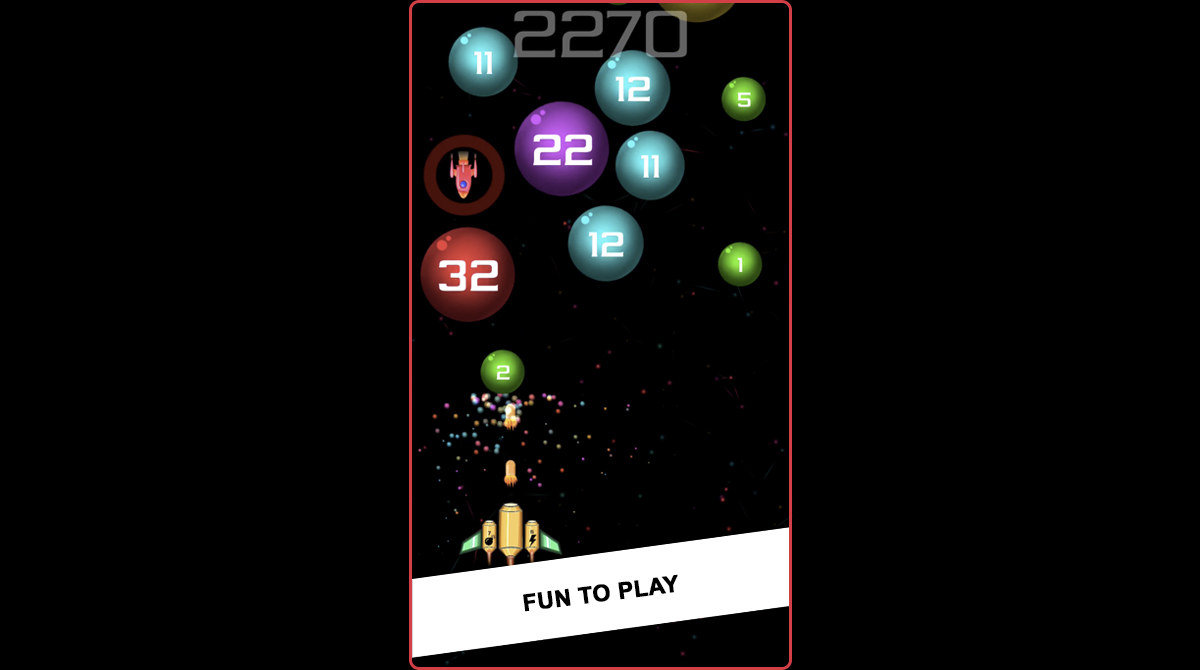 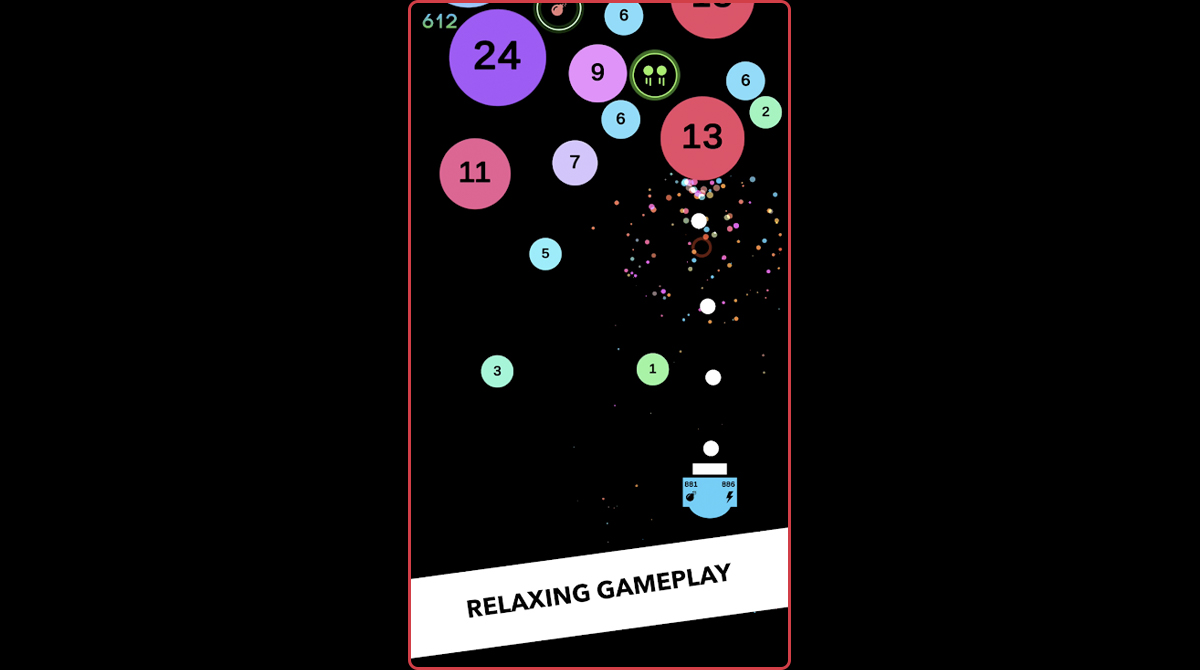 Who says action games do always have to be complicated and complex? Check out Balls Blast first, an action arcade shooting game published by Muhammad Saeed. It’s a game that’s reminiscent of the classic arcade space shooting games where you have a spaceship that’s shooting enemies in front. But instead of shooting enemies, you shoot balls.

The goal is simple in this action game, and that is to score as many points as possible. Of course, it is easier said than done, as there will be challenges that make it difficult for you to score more points. But ultimately, it’s still a fun and simple game to enjoy. Continue reading as we discuss in detail how to play this action shooting game.

Blasting Down Balls in This Fun Game

The gameplay of this action shooting game is very simple, and that is to blast the balls in front of you. Your spaceship will automatically move forward and shoot bullets. All you have to do is to make sure the bullets are hitting the balls.

Each ball will have a number on them, which represents how many bullets are needed to destroy them. This means that all you have to do is to aim your spaceship on the balls and wait until the number drops down until they’re destroyed. Sounds easy, right? Well, in the beginning, it is. But as you progress further, it becomes difficult. One reason is that the number in the balls kept increasing, which means they’re more difficult to destroy.

You also have to deal with missiles randomly placed and will launch at you when you hit them with a bullet. It’s easy to dodge it, but you could still be hit if you’re caught by surprise. One way that will help you is through power-ups. It will temporarily double or triple the bullets that you shoot out, allowing you to quickly destroy the balls. So, always be on the lookout for them.

The goal in this game is to earn as many points as possible. To do that, you’ll have to blast as many balls as you can. It’s like an endless game as well since you get to continue as long as you’re not hit or you don’t miss a ball. Thus, it’s a fun, exciting, and challenging action shooter that you will enjoy.

Exciting Features of This Fun Game

If you’re looking for other action games to play, check out Boom Slingers or Ace Force. Both are fun and awesome action games you will also love playing. 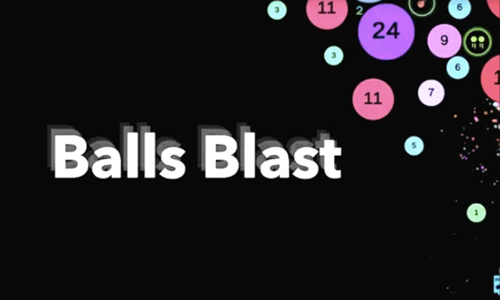 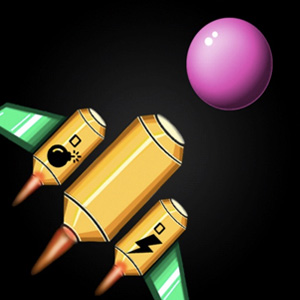