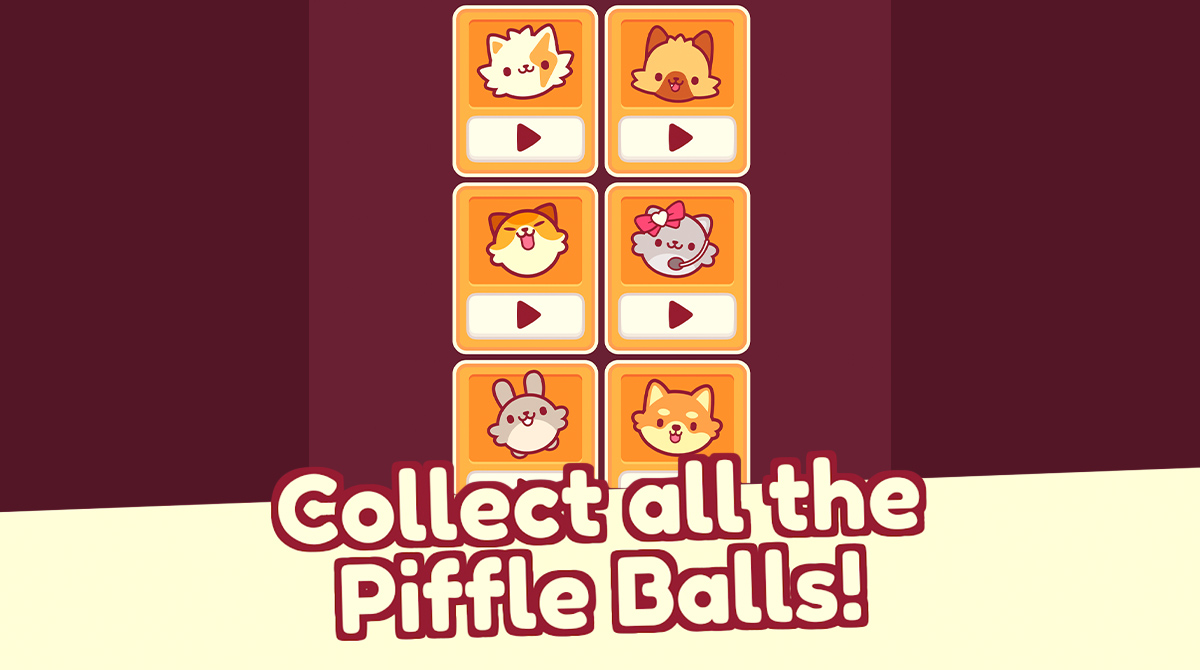 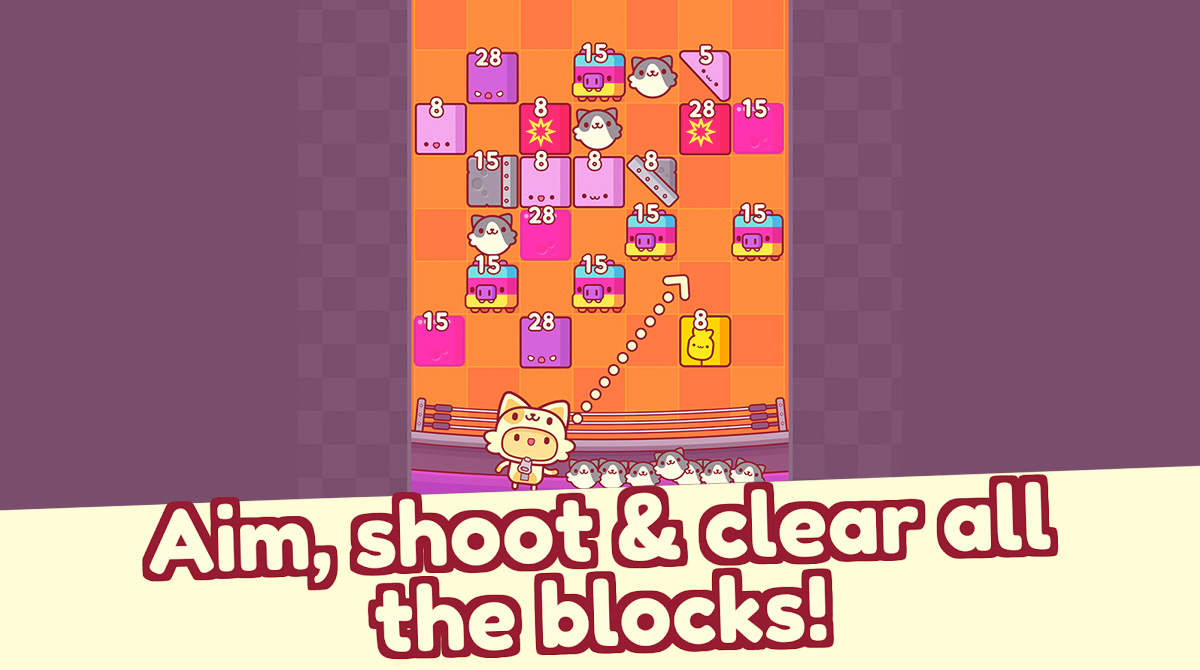 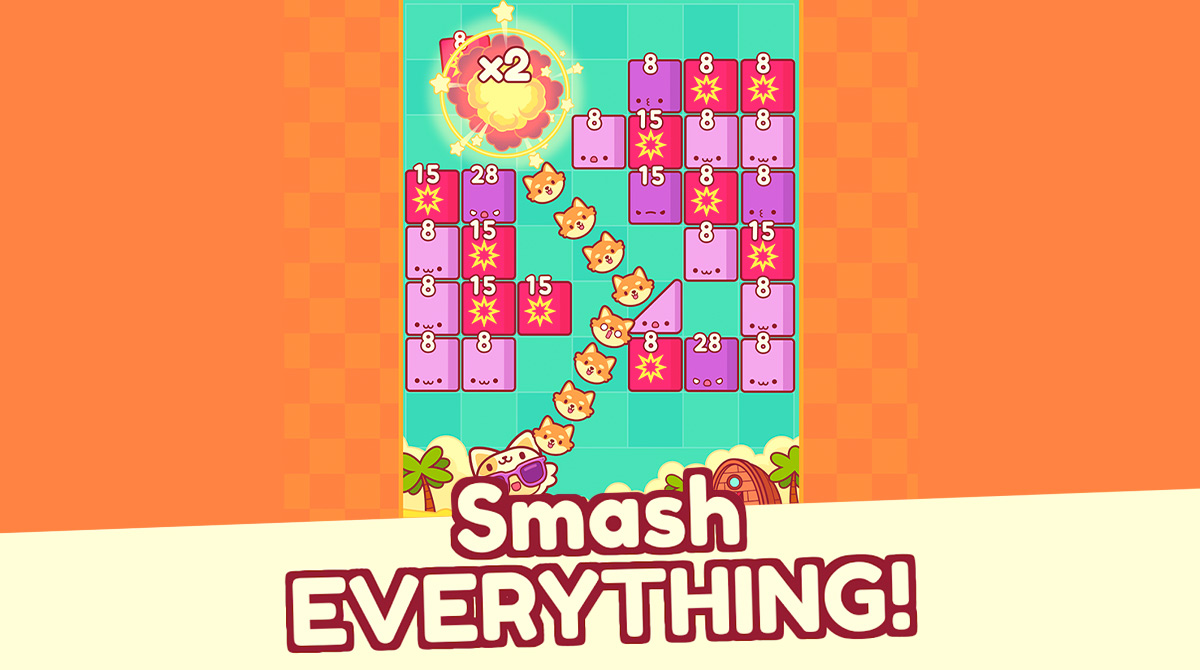 If you are looking for a game that will surely soothe your eyes with its charming graphics, then you better not miss checking out the Piffle Game. It is a cute arcade puzzle game with adorable characters and cats! Published by Hipster Whale, Piffle is an exciting game where you can witness cat onesies, ball-bouncing aspects, and robots as well. If you are familiar with how to play the classic brick breaker, you will surely notice how Piffle works.

As mentioned above, the Piffle game is like a brick breaker game, but the difference is instead of bricks, you will witness a stream of tiny cat balls. Also, you don’t need to catch the Piffles; instead, you need to jump to the first piffle ball that lands, and from there, you will take your next shot. Let’s discover more points below.

As you progress in the game, you will notice new block varieties. It’s like ice cubes that might add challenge to your game. But, if you want to win levels successfully, you need to keep in mind that those blocks should not reach your place, or else it will crush you, and the game is over.

In playing Piffle, you need to opt for additional items that you can use at each level or once. Those one-time items are the bombs, mallets, stoplights, and shufflers. In case you’ve run out of these items, you can get some through your coins or via treasure chests.

To achieve treasure chests, you need to obtain three stars on each level. As a certain level ends, you will get rewarded with stars which depend on your final score. If you want to achieve a golden chest, you need to collect at least 20 stars. These are also regular purple chests that are collected when you finish your achievements.

So, if you are fond of playing brick-breaking games that are loaded with adorable characters, you must not miss the chance to download Piffle on your PC.

If you are someone who immensely loves playing arcade games, then you should not miss the chance here! Witness the overloading cuteness of cat balls in Piffle Game. Alternatively, you can play other adorable games like Happy Hop: Kawaii Jump and Claw Stars right on your PC. 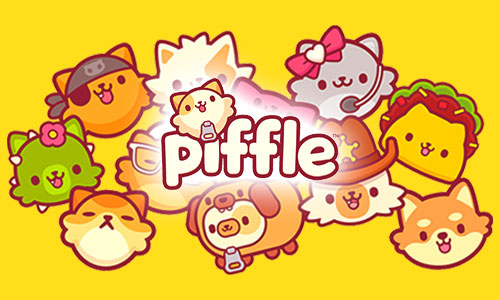 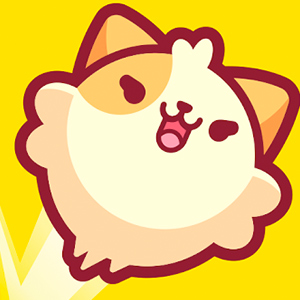