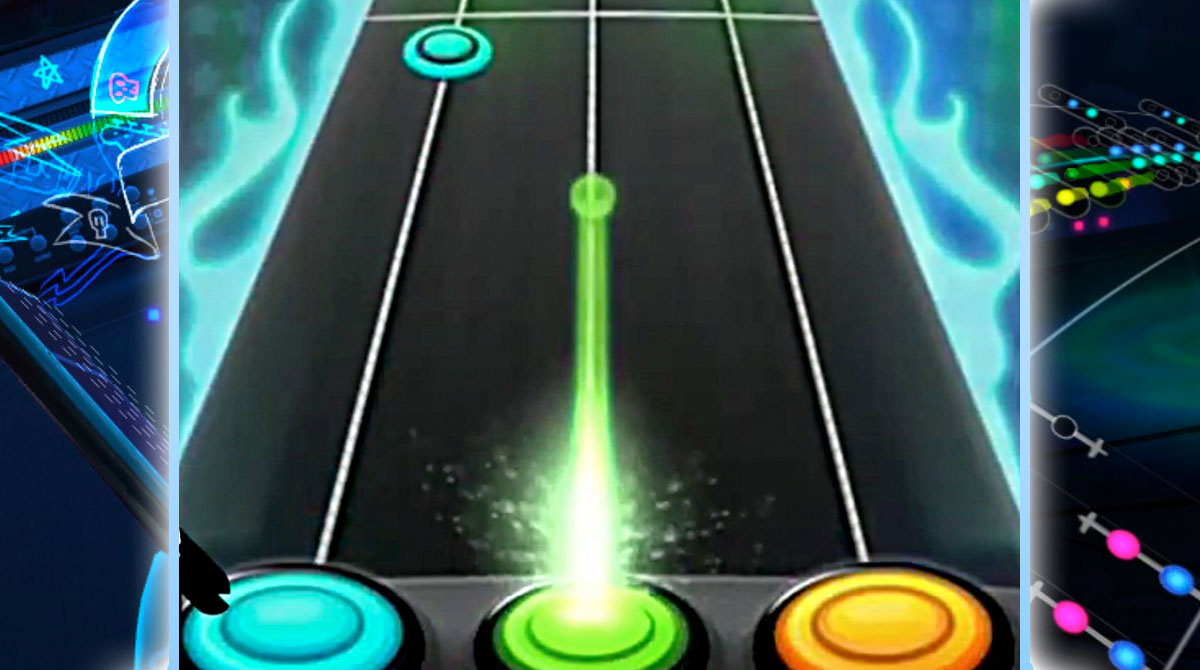 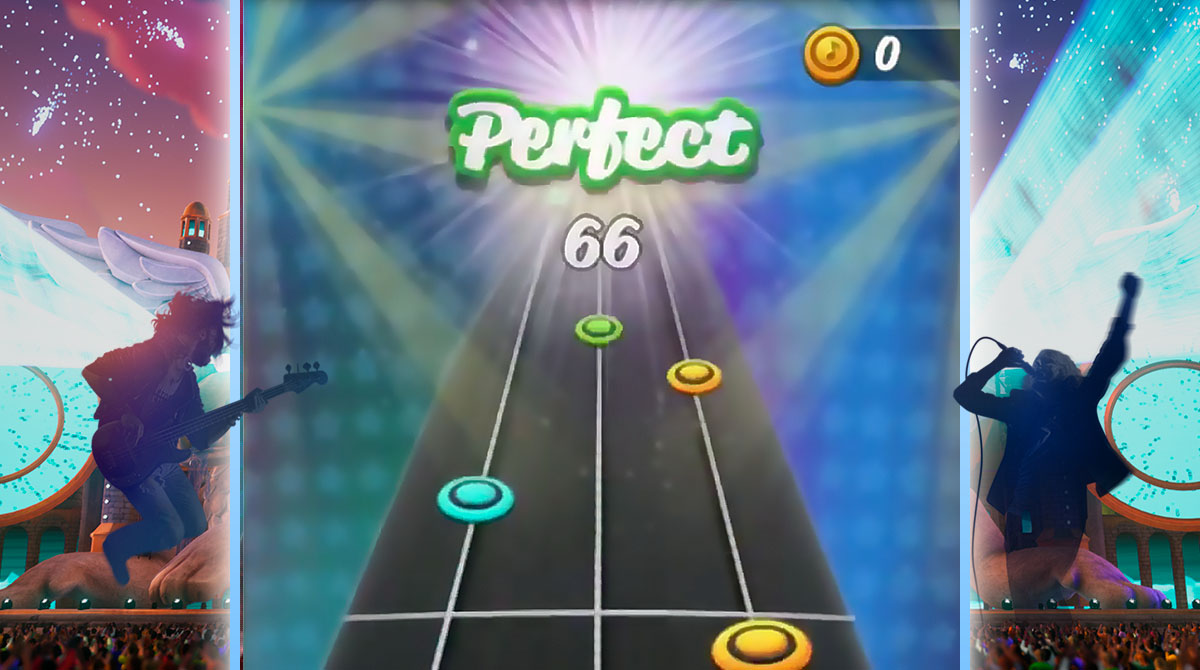 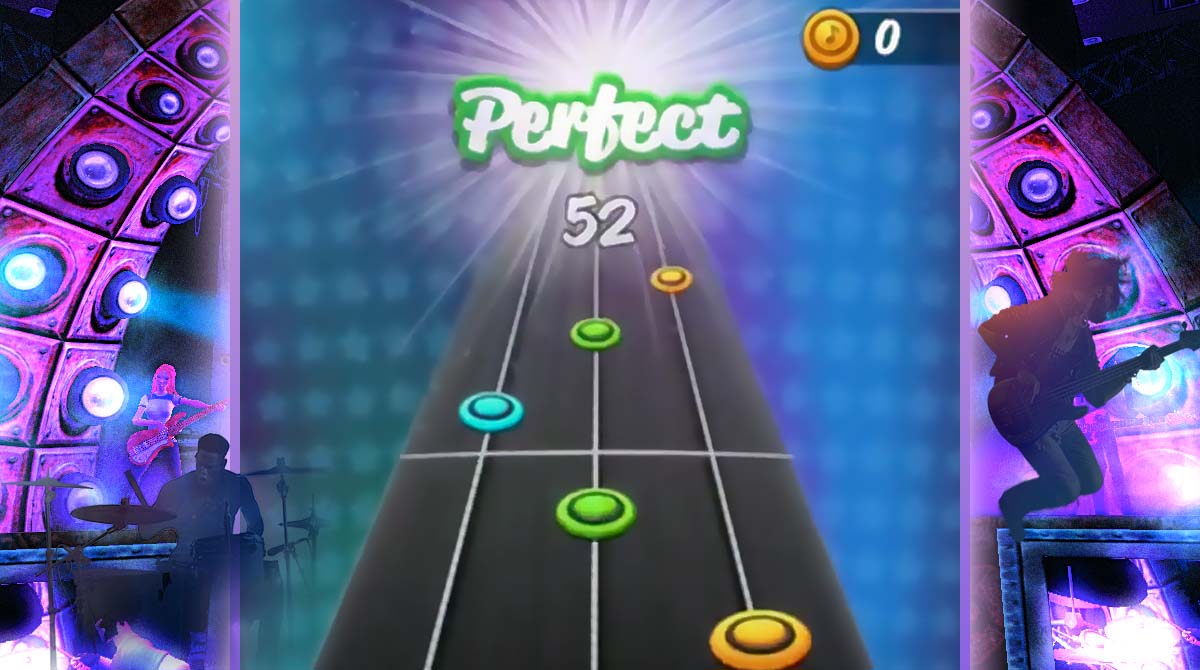 Experience playing the guitar like a rockstar with Rock Hero Guitar Music Game. It’s a music rhythm game published by Guitar & Music Games. It’s a game where you get to play to the tune of the song while imagining you’re the lead guitarist. You get to hear yourself play like a kickass rockstar guitarist in Rock Hero, as long as you’re able to stay in tune with the rhythm of the song and the pins you see on the board. Play to the Rhythm of the Rock Hero Song

Rock Hero Guitar Music Game will let you live out your fantasy of being a rockstar. You get to be the lead guitar in the band and enjoy playing the music. The game will feature different rock music coming from different genres. And for you to show that you are a true rockstar, you just need to follow the rhythm of the Rock Hero song and tap them at the right time.

Doing that will earn you points while also making sure that the music sounds good. But if you miss, you get an out-of-tune guitar sound, which will also have an impact on your score. The game does feature three difficulty modes for you to use. It will allow you to have an easier time playing Rock Hero and help you to practice your skills. But even if you adjust to the easy setting, you might still experience difficulty based on the song that you decide to play.

How You Will Play the Rock Hero Game

Learning how to play Rock Hero is not difficult. It doesn’t even have a tutorial, which is okay because it’s not needed. You will have three buttons to use, each with a different color. You just need to tap them as a pin will pass by their lane. It’s simple gameplay but it’s not as easy as it sounds. It’s because sometimes the pins will come too quickly, which confuses you.

It usually happens on songs that are fast and up-tempo. But no need to worry since messing up will only affect your scores and the coins you can earn in Rock Hero. You can also repeat the song to practice and earn a higher score. You will need to earn as many coins as you can because they’re used to unlock other songs.

If you are a fan of music games like this one, other similar games you can try are Guitar Flash or Rock vs Guitar Legends 2017. Both are fun music games where you also get to experience playing the guitar. You will enjoy playing and listening to the awesome songs available here in EmulatorPC. 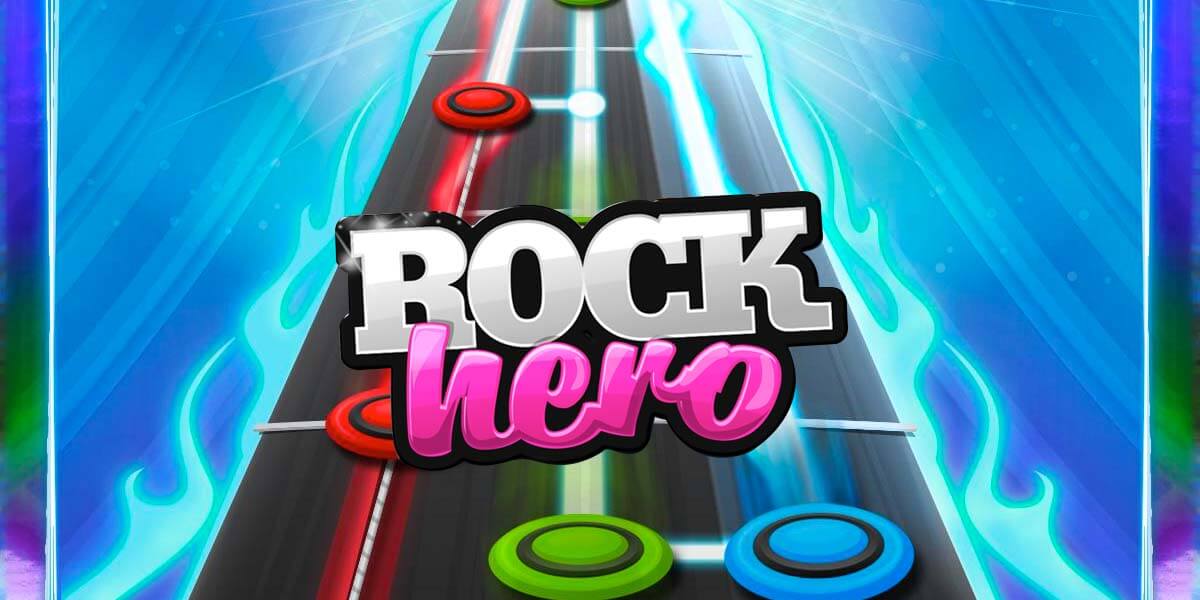 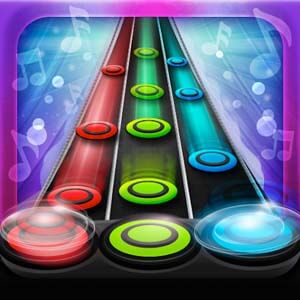