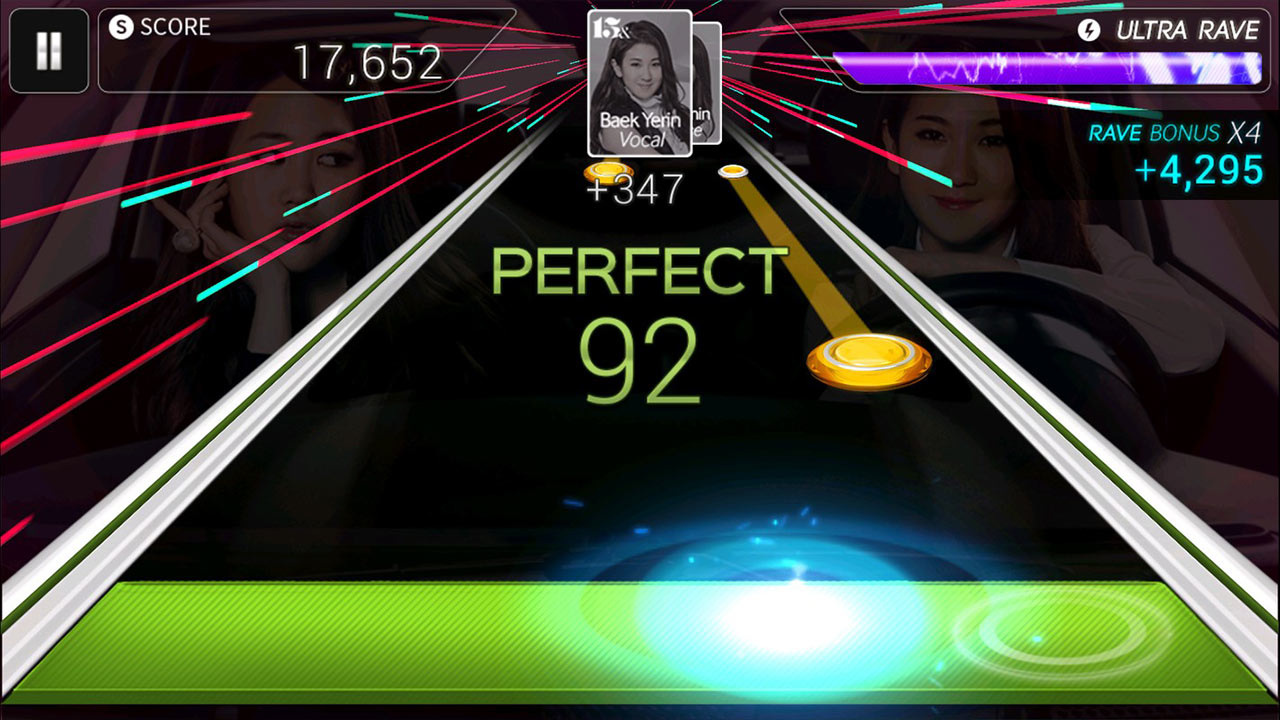 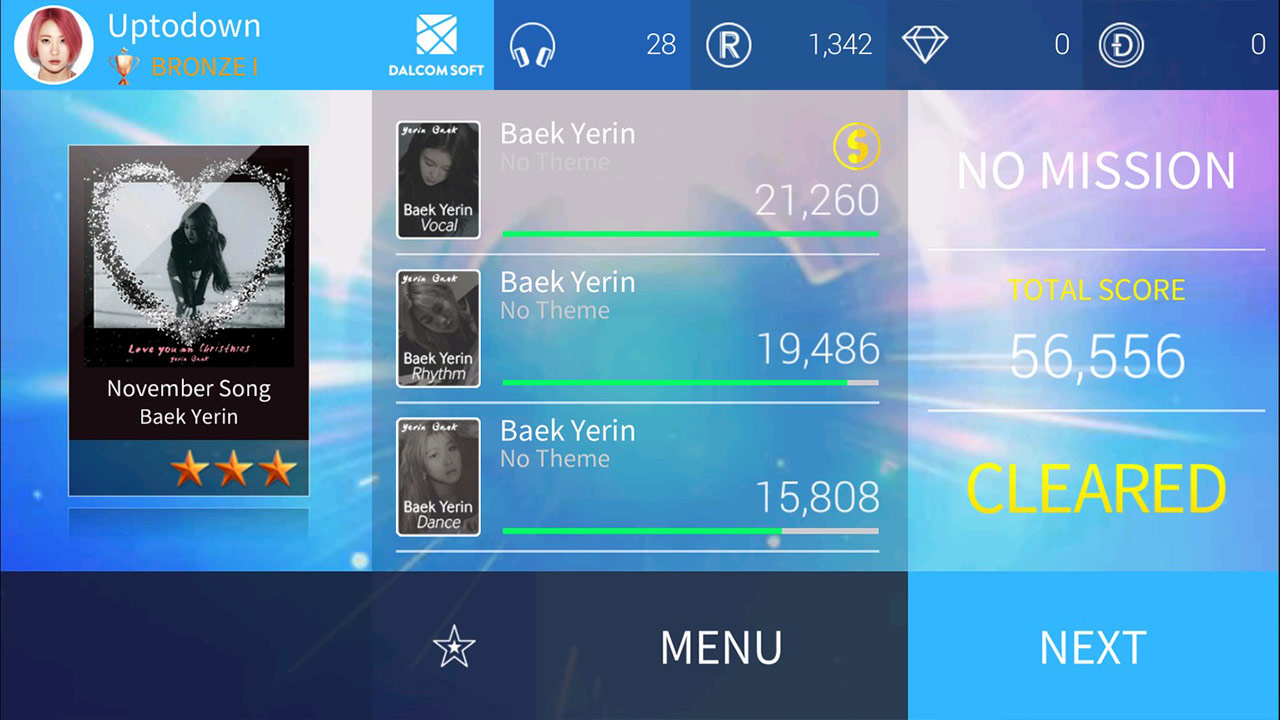 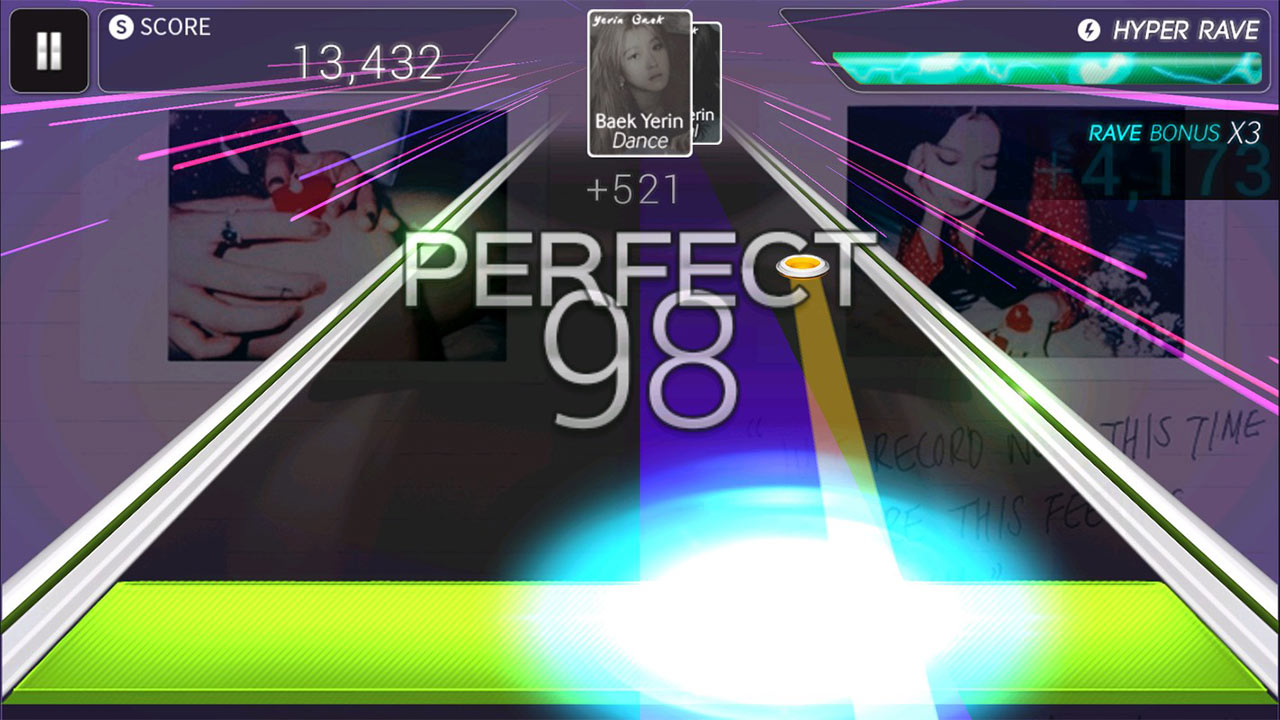 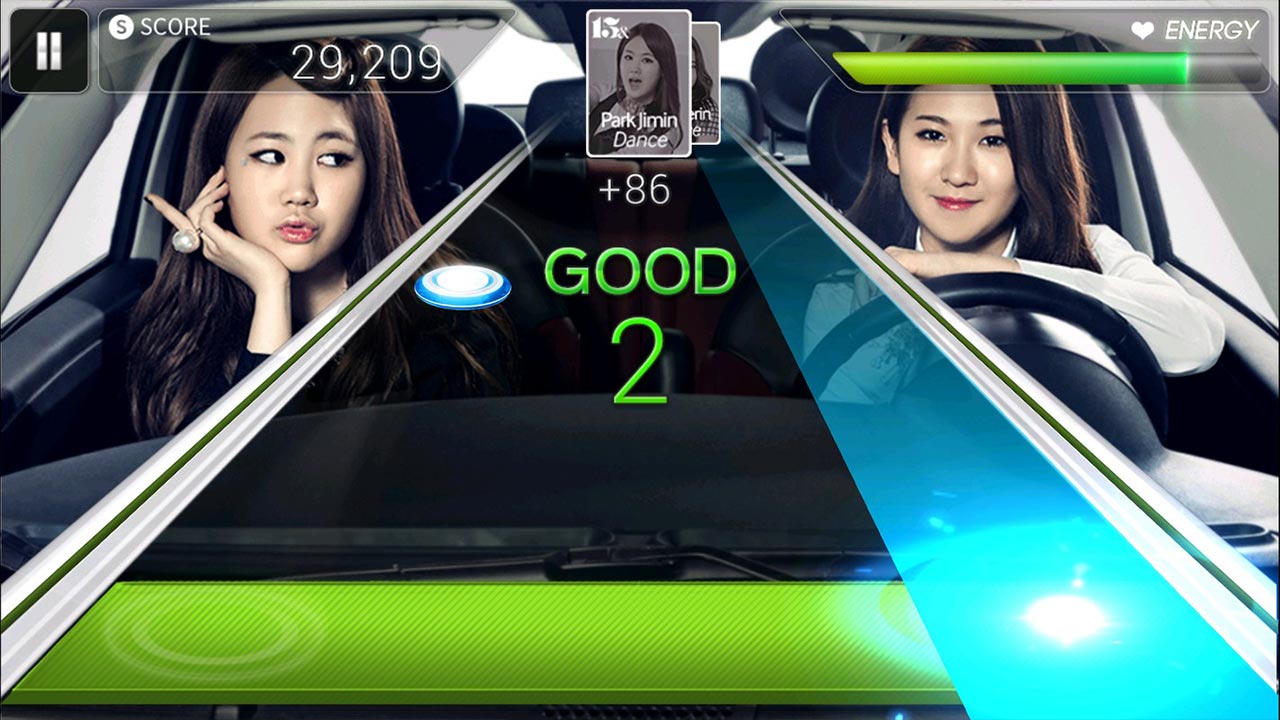 Are you a massive fan of the Wonder Girls? How about TWICE? Fortunately, you can get a chance to play with your favorite JYP artists in SuperStar JYPNATION. This music game shares the same gameplay as famous rhythm games, but the difference is you’ll hear endless songs from various artists of JYP Entertainment, including Sunmi, J.Y., TWICE, Wonder Girls, and more. Published by Dalcomsoft Inc., SuperStar JYPNATION is the perfect game not only for JYP fans but also for players who have an immense interest in music. Generally, this music game features 24 group artists, and you can play more than 270 songs sung by your favorite JYP artist.

As mentioned above, SuperStar JYPNATION works with the same principles and gameplay as any music rhythm game. In this game, you need to click on the notes that are falling from the top of your gaming screen. Each successful move will give you points, so the more notes you rack, the more points you’ll earn. However, be keen with your moves as one mistake can lead to a game over.

In this music game, you’ll be able to play from your preferred difficulty level and freely choose from more than 270 songs available. Take note that SuperStar JYPNATION works with a Card Book system, which allows you to collect JYP cards. So you can take some relevant star cards as your boosters to get higher scores.

Obtain the Highest Score & Compete With Other Players

In SuperStar JYPNATION, you can immerse yourself in various songs that vary in three difficulty levels – easy, normal, and hard levels. If you’re new to this type of game, starting with the easy levels is highly recommended. Only opt for harder ones once you’ve mastered the mechanics.

Check out the best player by accessing the weekly ranking derived from the top 5 rack-up songs. Also, try your best to earn a spot in the ranking by skillfully defeating other players in a similar tier every week. Furthermore, find out which song you are taking advantage of by checking your records in each song. To achieve higher scores, you can boost your Star Cards for more chances to earn loads of points.

Are you fond of music games? Satisfy your day by adding more exciting titles from EmulatorPC. For more options, you can download similar games like Beat Fire – EDM Music & Gun Sounds and Smash Colors 3D on your PC free of charge. 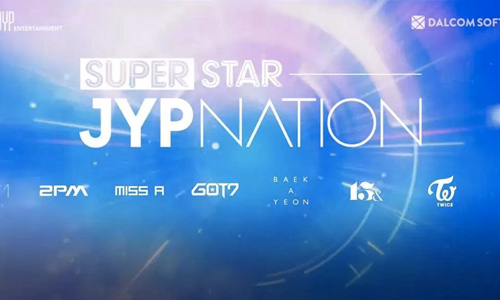