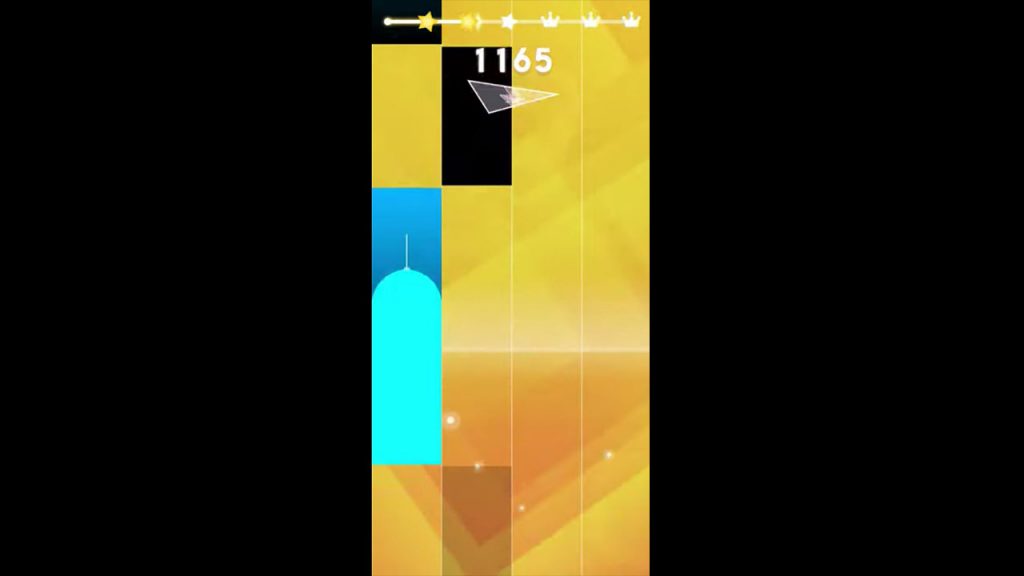 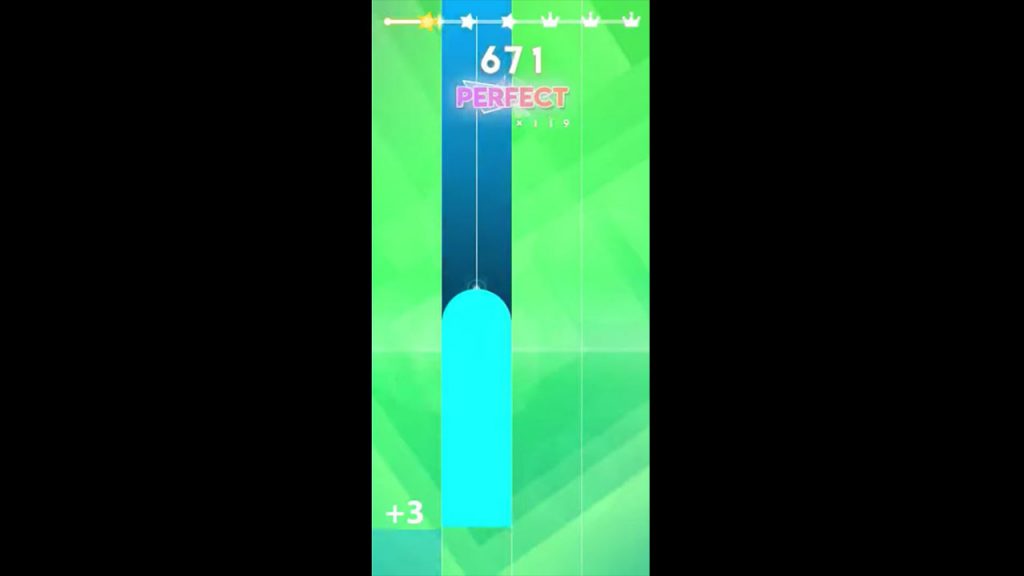 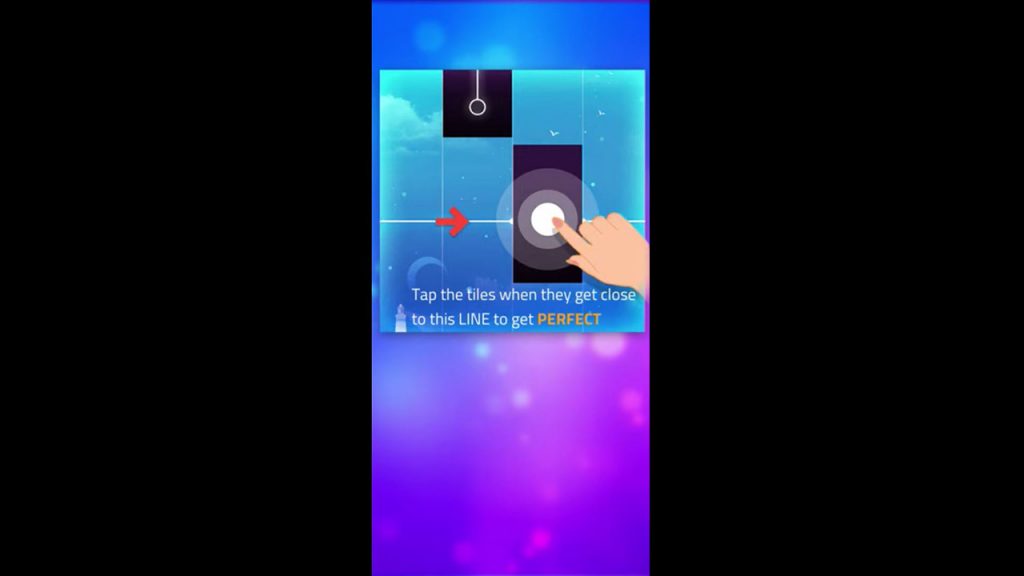 If you are a fan of fast-paced rhythm games and are looking for one that you can play free on your PC, then you are on the right page. Say hello to the phenomenal Magic Tiles 3 and experience endless hours of challenging rhythm-based gameplay straight from your computer. Dive into one of the most downloaded tile-based games in the free-to-play genre and join millions of enthusiasts across the globe! All About Magic Tiles – A Casual Music Game

Magic Tiles 3 is a tile-based music/rhythm game developed and published by Amanotes PTE LTD in 2017. This highly immersive game gets its inspiration from the 2014 hit game, Piano Tiles. The game’s developer and publisher, Amanotes, took the same gameplay elements seen in Piano Tiles. But to make it look fresh and original, there are improvements and added effects to the existing format. The integration of the new details and improvements resulted in a fresh new take on the Piano Tiles gameplay, which was positively received by the community.

For those who are new, Magic Tiles 3 is a highly challenging game that is easy to master. All you need to remember is to click on the black tiles and avoid the white tiles in tune with the music playing in the background.
The game also features a decent collection of original songs from POP, EDM, classical, country, Latin, and other genres. The best part is that the collection gets updated regularly, providing players fresh tunes and challenges each week.

How to Play Magic Tiles 3 For PC

As mentioned before, Magic Tiles 3 employs the same gameplay mechanics as Piano Tiles. Which means that you can play the game with just your mouse. Speaking of the mouse, the Magic Tiles 3 version featured on this page is the unblocked PC optimized version. In other words, you can download and install this version on your PC and it comes complete with a default keyboard and mouse control scheme.

Moving forward, starting a new game in Magic Tiles is as easy as opening the game itself. Unlike other games, Magic Tiles 3 does not feature a hands-on tutorial. What you get is a visual instruction of the game’s rules and mechanics at the start of the game. Once you are done with the cards, the game will introduce you to your first song or challenge and that’s it.

If you think you can handle the challenge and pressure of Magic Tiles 3, then download the game today! But if you want to explore more fun casual games like this, check out Roll the Ball or Block! Hexa Puzzle. 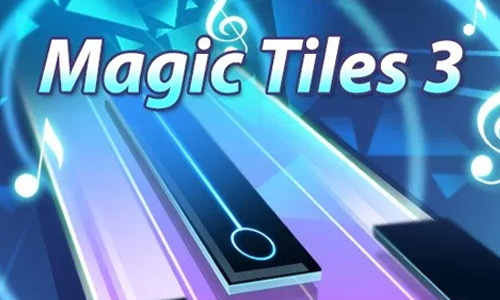 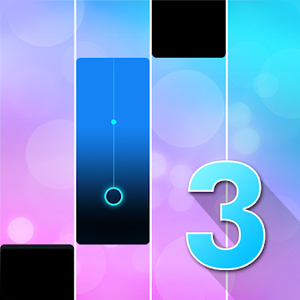