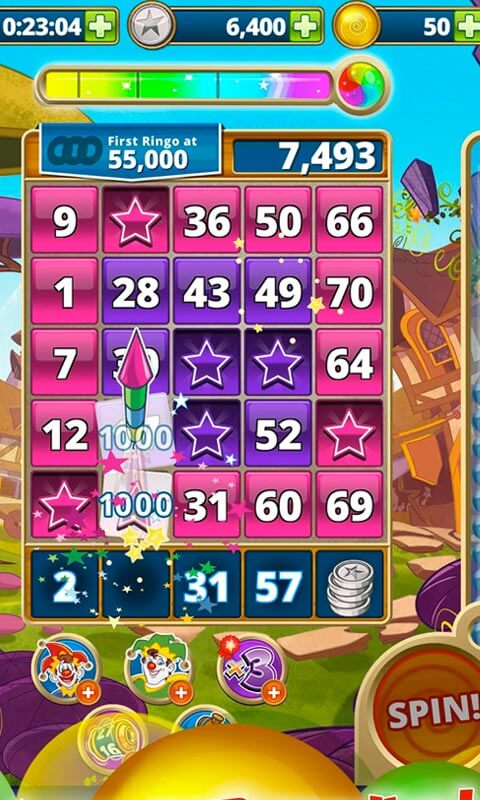 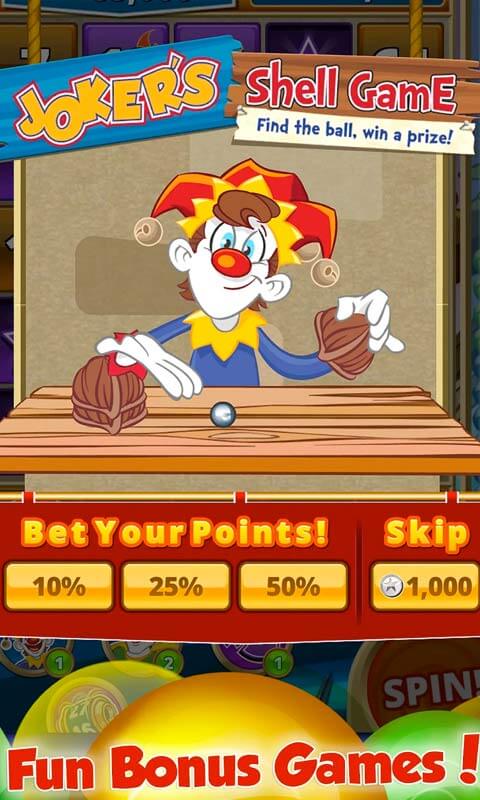 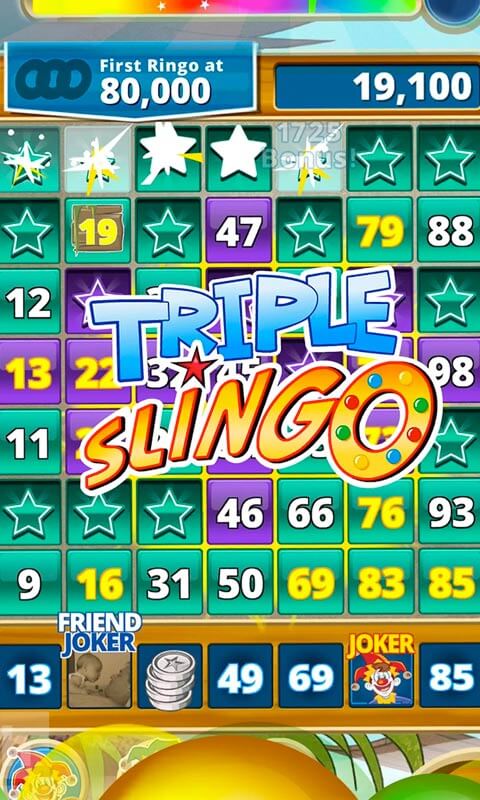 Do you love playing slots? Do you fancy the exhilaration you feel when getting a bingo on your card? Then, how thrilling will it be to play slots and bingo altogether? Well, you need not wonder anymore for Slingo Adventure Bingo & Slots is here! This game from Blastworks Inc. combines the elements of slots and bingo into an online multiplayer puzzle game. What You Should Know About Slingo Adventure

Slingo Adventure is part of the several Slingo games from developer Blastworks Inc. Hence, the puzzle game also features popular characters from the Slingo universe like The Joker, King and Queen Diamond, and The Cherub. The game is about going on a bingo journey into the world of Fair Chance to try and recover King Diamond’s stolen scepter. Also, you will need to rescue the Queen from Slingo’s worst villain, The Devil.

For sure, Slingo Adventure is a bingo game unlike any that you have played before. Here, you can enjoy classic bingo and slots rolled into a puzzle game adventure that is free to play for everyone.

As you may have noticed, the word ‘slingo’ is a portmanteau of the words slots and bingo. Similarly, the Slingo Adventure game is a combination of slot machine gameplay with Bingo and Keno number matching. The goal is to clear the columns and rows of numbers to get a Slingo. You will get score multipliers if you manage to get a Slingo based on the round’s given patterns.

Also, just like the traditional bingo card, there will be five rows and columns per card. Each row will have its respective slot machine which you will be getting numbers from. Furthermore, you will be drawing 5 numbers per spin in this puzzle game. Unfortunately, it will be game over if you run out of spins and still do not have a Slingo.

Aside from the numbers that you can draw from spinning slots, you can also get power-ups and coins. Use the coins to buy golden Ringos to get another spin. Or, you can purchase power-ups that can clear an entire row and make it easier to get a Slingo.

Playing Slingo Adventure can be quite tricky but loads of fun. Luckily, we have more electrifying puzzle games that you can play here at EmulatorPC! Try Cut the Rope and Merge Magic! for free. 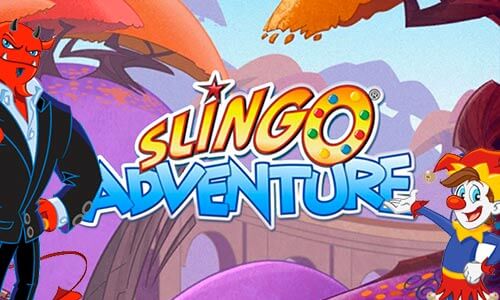 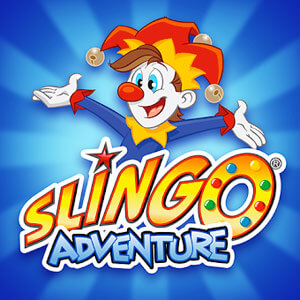