Crown Solitaire for PC - A Classic Card Game with a Twist! 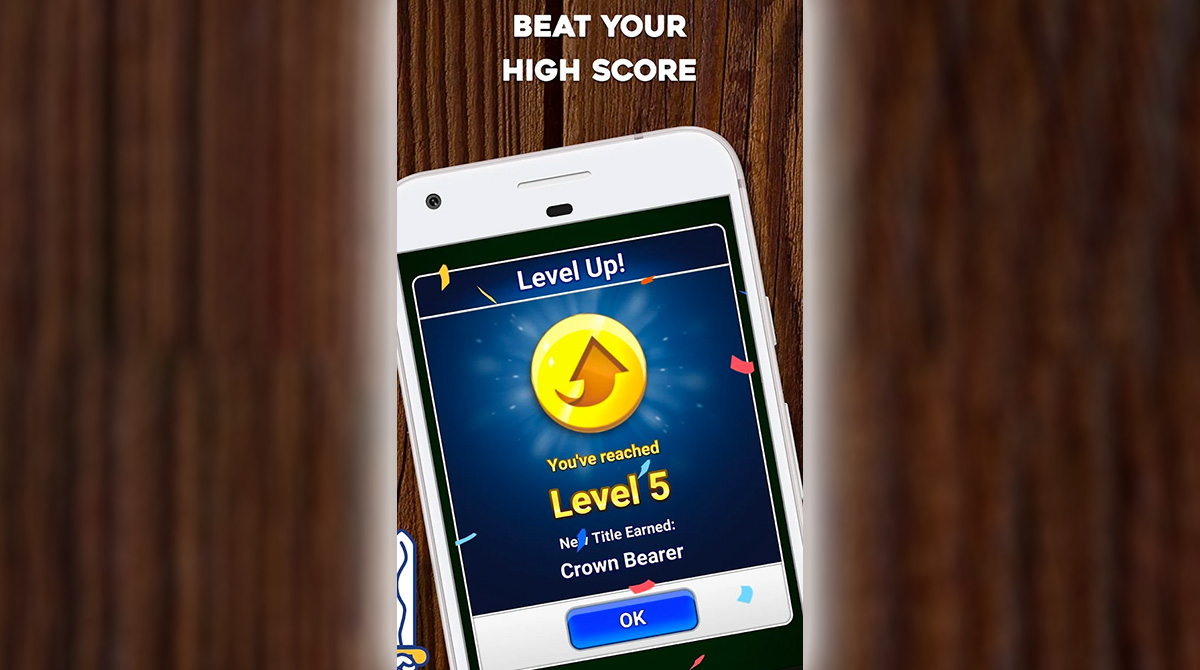 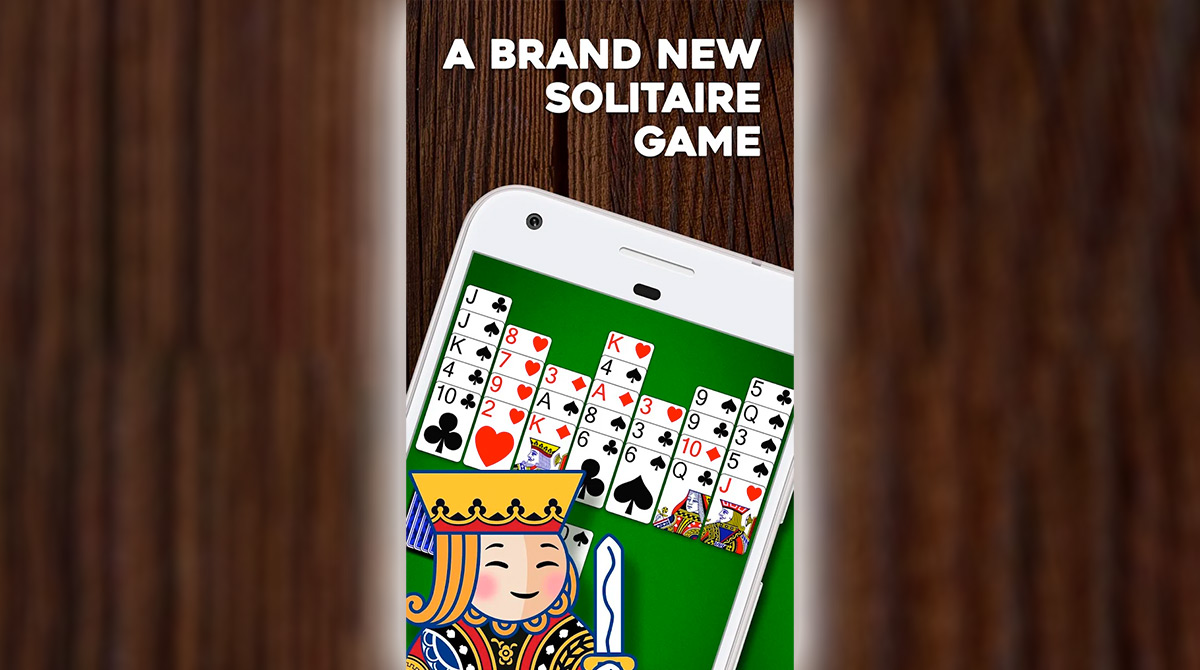 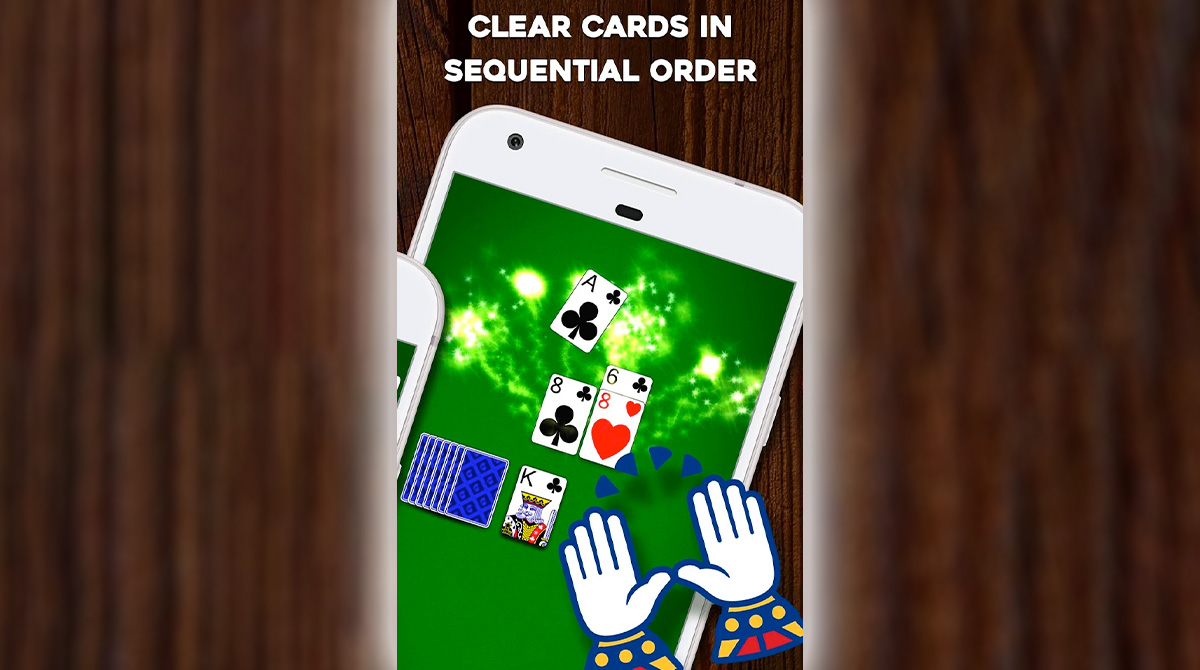 Are you ready to put your mind to the test in the new Solitaire puzzle game from MobilityWare? Crown Solitaire is a card game like you have never played before! This new game is an upgraded version of the classic Klondike game that avid players used to play a lot in the past. So, are you up for some strategy puzzle with a nostalgic card game thrill? Then, let us begin!

Experience Solitaire, unlike anything you have tried before. This newest card game is an exciting concept that combines a challenging puzzle game style with the thrill of playing Klondike. The main objective of playing this puzzle card game is simple – just clear the cards from the table, or for this instance, your screen.
Additionally, you need to tap on each of the cards, regardless of the symbol, that is either one value higher or lower than the current one in play. It gets trickier than FreeCell and other classic Klondike card games because the cards are all facing up.

As we have mentioned above, MobilityWare’s Crown Solitaire shares similar mechanics with other Klondike card games in the market. To enjoy playing this solitaire game, you have to be familiar with terms like; foundation, waste, tableau, and stockpile.

As such, Foundation is a term in the Solitaire card game that means the four symbols on the deck namely hearts, clubs, spades, and diamonds. Next, Tableau is simply the main table where the seven piles of cards are placed on your screen. While Stockpile is the deck of cards that have not been laid out on the table as you start the game. Lastly, Waste is a pile of cards that have been opened but have no place on the table as of yet.

If you fancy playing classic or newly conceptualized card games like Crown Solitaire for PC, make sure to check our list here at EmulatorPC! You can also play familiar games like UNO! and World Series of Poker WSOP Texas Holdem Poker. 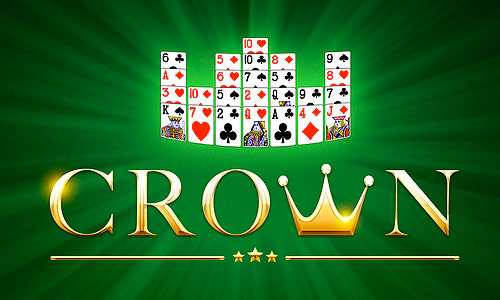 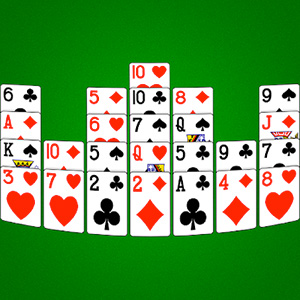 All Crown Solitaire: Card Game materials are copyrights of MobilityWare. Our software is not developed by or affiliated with MobilityWare.